by BaCon on August 17, 2015
TRANSFORMERS: ROBOTS IN DISGUISE – A NEW AUTOBOT MISSION

The lure of TRANSFORMRES saga begins a new chapter as BUMBLEBEE and a team of AUTOBOT action heroes embark on a new mission to protect and save Earth from a new faction of DECEPTICONS. Hasbro Studios’ new top-rated animated series TRANSFORMERS: ROBOTS IN DISGUISE, which airs on Cartoon Network, is the latest installment of TRANSFORMERS franchise and builds on the lore of both the AUTOBOTS and DECEPTICONS. Featuring an all-new animation style, this new hit series is filled with exciting, action adventures and great humor for fans of all age.

On October 20, 2015, Shout! Factory Kids, in collaboration with Hasbro Studios, will release TRANSFORMERS: ROBOTS IN DISGUISE – A NEW AUTOBOT MISSION DVD, featuring five entertaining episodes and special behind-the-scenes bonus content. Packed with unforgettable AUTOBOT and DECEPTICON characters and action adventures, this new collectible DVD delivers fun-filled home entertainment that kids, parents and loyal fans will enjoy! This DVD is priced to own with a suggested retail price of $14.93.

The new mission begins as Bumblebee must step up to be leader in the years after we left the AUTOBOTS in Transformers Prime. Summoned by Optimus Prime to save Earth from a new DECEPTICON threat, Bumblebee puts his light-hearted mettle to the test after assembling a rouge team of Autobots action heroes. Bumblebee must balance his job fighting off evil with being equal parts squad leader and coach to a rascally team that needs constant coaxing to learn how to work together. The results are comical when the cool rebel SIDESWIPE, elite guard cadet STRONGARM, bombastic dinobot GRIMLOCK and overly-excited mini-con FIXIT must balance keeping the team together with chasing and capturing their new enemies in each adventure-filled episode.

The TRANSFORMERS: ROBOTS IN DISGUISE series is currently airing on Cartoon Network in the U.S. and on Teletoon in Canada.

Hasbro Studios is responsible for entertainment brand-driven storytelling for Hasbro across television, film, commercial productions and short-form content. It develops, produces and distributes TV shows based on Hasbro’s world class brands, including TRANSFORMERS, MY LITTLE PONY, LITTLEST PET SHOP and FAMILY GAME NIGHT. Many of these shows air on Discovery Family Channel and on networks in more than 180 territories globally. Since its formation in 2009, the studio has received nine Daytime Emmy wins.

On the film side, the studio has developed and produced a number of features based on Hasbro’s brands. In addition to partnering with leading studios, the Company intends to make movies based on new and existing Hasbro brands for audiences globally through the Allspark Pictures film label. Films in development or planned for release, include G.I. JOE 3 (Paramount), JEM AND THE HOLOGRAMS (Universal & Allspark Pictures), MAGIC: THE GATHERING (21st Century Fox) and an animated feature based on MY LITTLE PONY (Allspark Pictures). 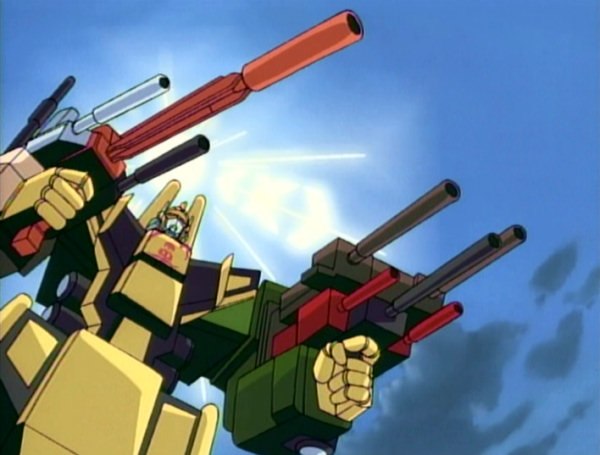 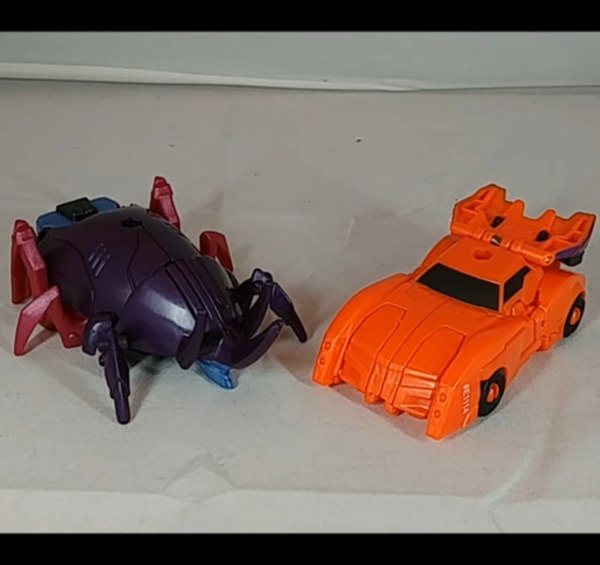