Transformers Fall of Cybertron will not have Arcee as a playable character, the developers revealed today during their San Diego Comic Con 2012 panel.

Game Director Matt "Tieg" Tieger confirmed this information during the question and answer session at the panel, saying that Arcee is not in the game because the character customization for multiplayer and for the sake of game balance.

The system needed to be standardized, Mr. Tieger explained, and Arcee would not work here.

During her preview of the Transformers Fall of Cybertron campaign, ladywreck also exclaimed her disappointment, explaining that "the reason being obviously the ladyformers have a smaller frame, or a more streamlined look, and they couldn't make it comparable to the other four basic body types" of Scientist, Titan, Destroyer, and Infiltrator.

Unfortunately, fembots will not be part of this menu 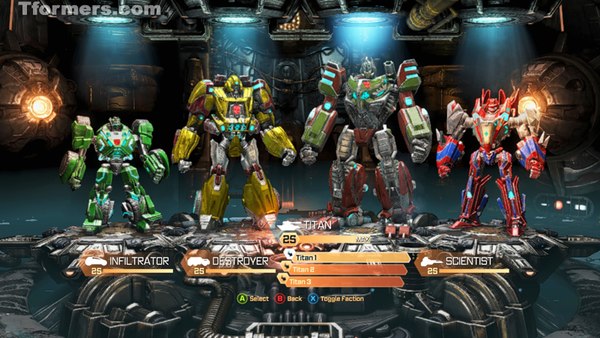 For the sake of game balance?? Wtf that is not a reason that is a cop out.

Sorry, didnt see the article in the news section on the main site. 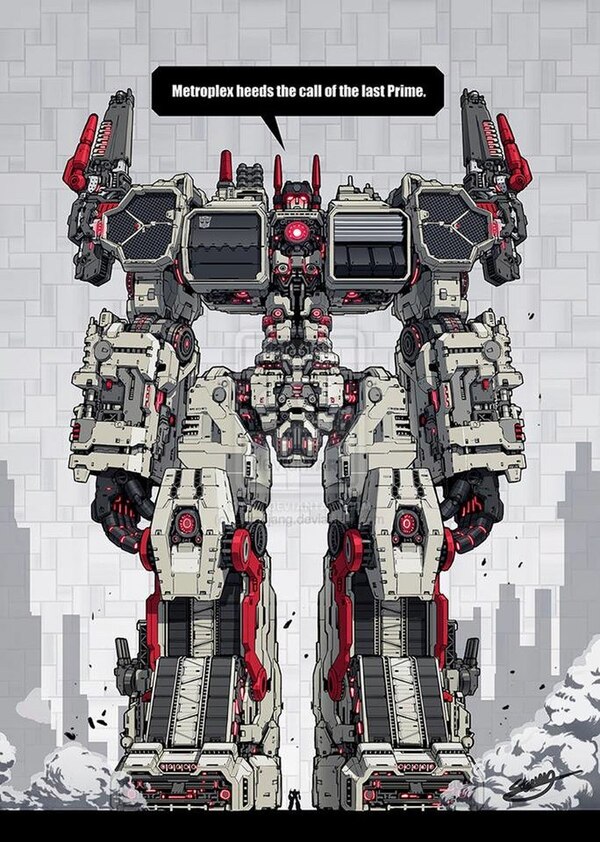