Shout! Factory and Hasbro Studios have jointly announced at San Diego Comic Con 2012 that the former company has nabbed the rights to bring Transformers Rescue Bots to DVD in the U.S. and Canada.

There is not a release date for the DVD yet.

"We are incredibly excited and look forward to presenting these highly entertaining series on family home entertainment shelves," Shout Factory said in the press release. 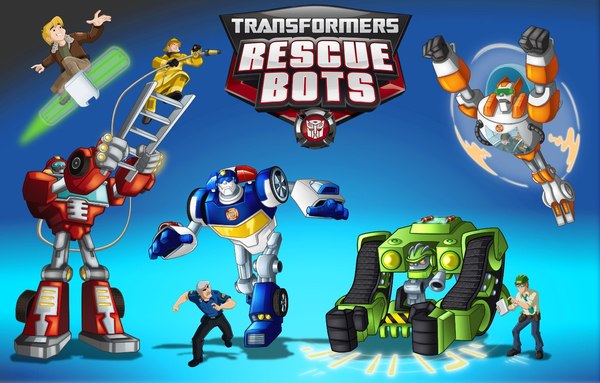 "We are incredibly excited and look forward to presenting these highly entertaining series on family home entertainment shelves. Having worked closely with Hasbro Studios on top brands like animated series TRANSFORMERS PRIME, G.I. JOE RENEGADES, My Little Pony FRIENDSHIP IS MAGIC and more, this new opportunity continues to build on our growing success in distributing premiere animation and family friendly home entertainment brands in the marketplace." Shout! Factory’s founding partners stated. "Shout! Factory has been a tremendous partner in maximizing the value of our hit entertainment titles in the kids' marketplace," Davis said. "With their exceptional marketing and distribution prowess, we look forward to more great things from them with the rollout of our next two big franchises."

Featuring the voice talents of popular actors Scott Wolf, Freddy Rodriguez, John DiMaggio, Oded Fehr and Phil LaMarr, KAIJUDO: RISE OF THE DUEL MASTERS from Hasbro Studios and Wizards of the Coast is an action-fantasy series and follows the adventures of a young hero, Ray, who possesses the rare ability to befriend and duel alongside fantastical creatures from a parallel dimension. Evil forces would have these creatures tamed and enslaved, so Ray and his two best friends must join the ranks of the mysterious Duel Masters to ensure the survival of both races before it’s too late. In the end, it’s up to Ray to master the ancient art of Kaijudo in order to protect both worlds.

TRANSFORMERS RESCUE BOTS is created specifically for the younger generation of TRANSFORMERS fans and features a group of AUTOBOTS charged with a mission to protect and learn about humans. Stationed by OPTIMUS PRIME on the technologically advanced island Griffin Rock, the Rescue Bots – HEATWAVE, BOULDER, BLADES and CHASE – team with the Burn’s family of first responders—including a police chief, firefighter, rescue pilot, engineer and the young hero Cody Burns—to keep peace and safety in their new found home. Alongside their new human friends, the Rescue Bots learn teamwork and heroism. Produced by Hasbro Studios, the half-hour series brings family, heart, humor and adventure to the TRANSFORMERS brand. Executive produced by Jeff Kline, TRANSFORMERS RESCUE BOTS features the vocal talents of LeVar Burton, Lacey Chabert, Steve Blum, Maurice LaMarche and Peter Cullen, who voices OPTIMUS PRIME when he makes cameo appearances in this series.

Hasbro, Inc. (NASDAQ: HAS) is a branded play company providing children and families around the world with a wide-range of immersive entertainment offerings based on the Company’s world class brand portfolio. From toys and games, to television programming, motion pictures, digital gaming and a comprehensive licensing program, Hasbro strives to delight its global customers with innovative, well-known and beloved brands such as TRANSFORMERS, LITTLEST PET SHOP, NERF, PLAYSKOOL, MY LITTLE PONY, G.I. JOE, MAGIC: THE GATHERING and MONOPOLY. The Company’s Hasbro Studios develops and produces television programming for markets around the world with programming on-air in over 160 countries. Programming in the U.S. is distributed on The Hub TV Network, a multi-platform joint venture between Hasbro and Discovery Communications (NASDAQ: DISCA, DISCB, DISCK). Through the Company’s deep commitment to corporate social responsibility, including philanthropy, Hasbro is helping to build a safe and sustainable world for future generations and to positively impact the lives of millions of children and families every year. It has been recognized for its efforts by being named one of the “World’s Most Ethical Companies” and is ranked as one of Corporate Responsibility Magazine’s “100 Best Corporate Citizens.” Learn more at www.hasbro.com.

Once again RiD gets the snub. Beauty.

Well, maybe there will be renewed interest now that Animated is coming to The Hub.

We get Rescue Bots and still no Animated Season 3?

thanks for the reminder. I need to order Victory. 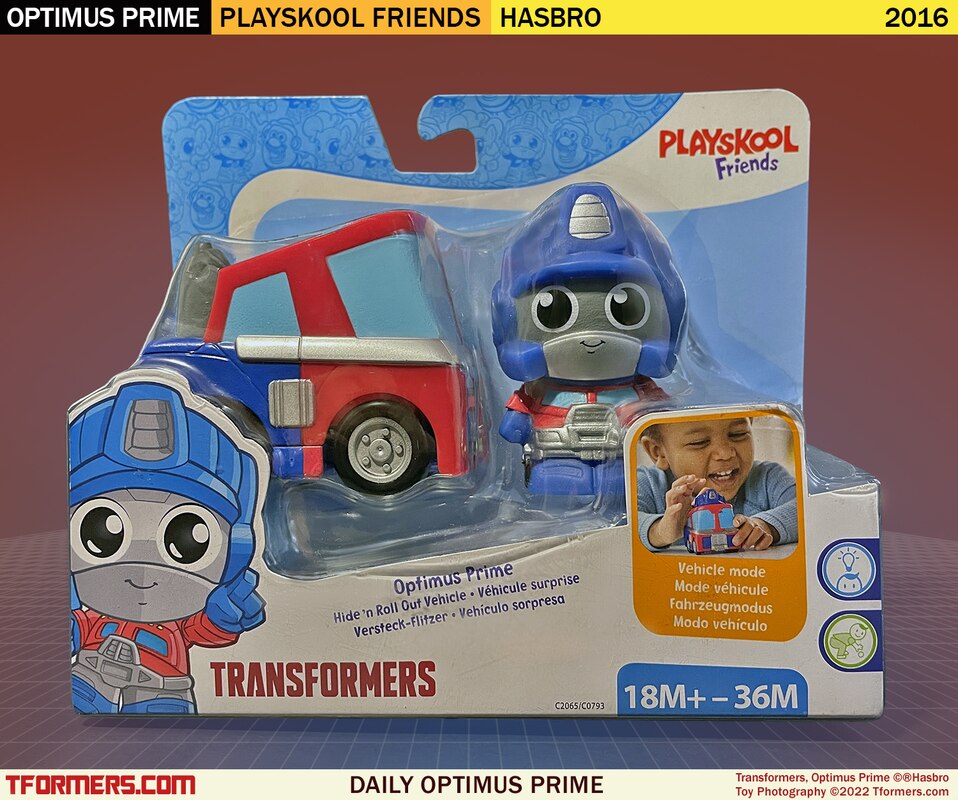 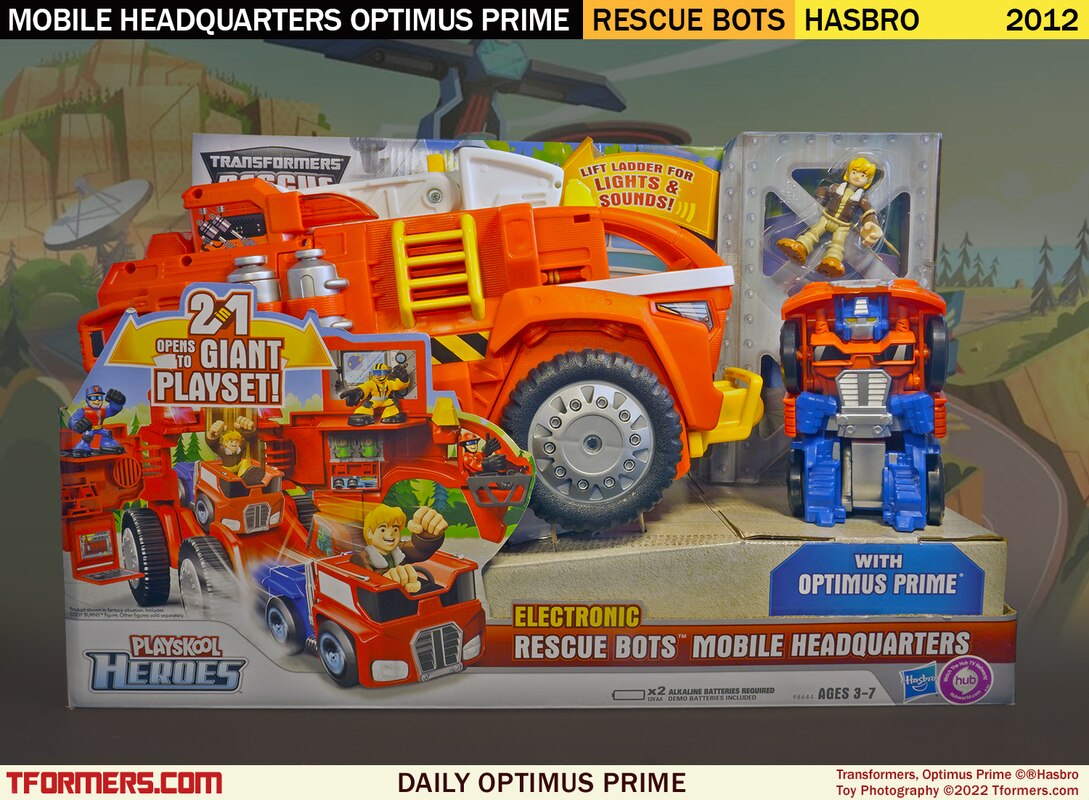 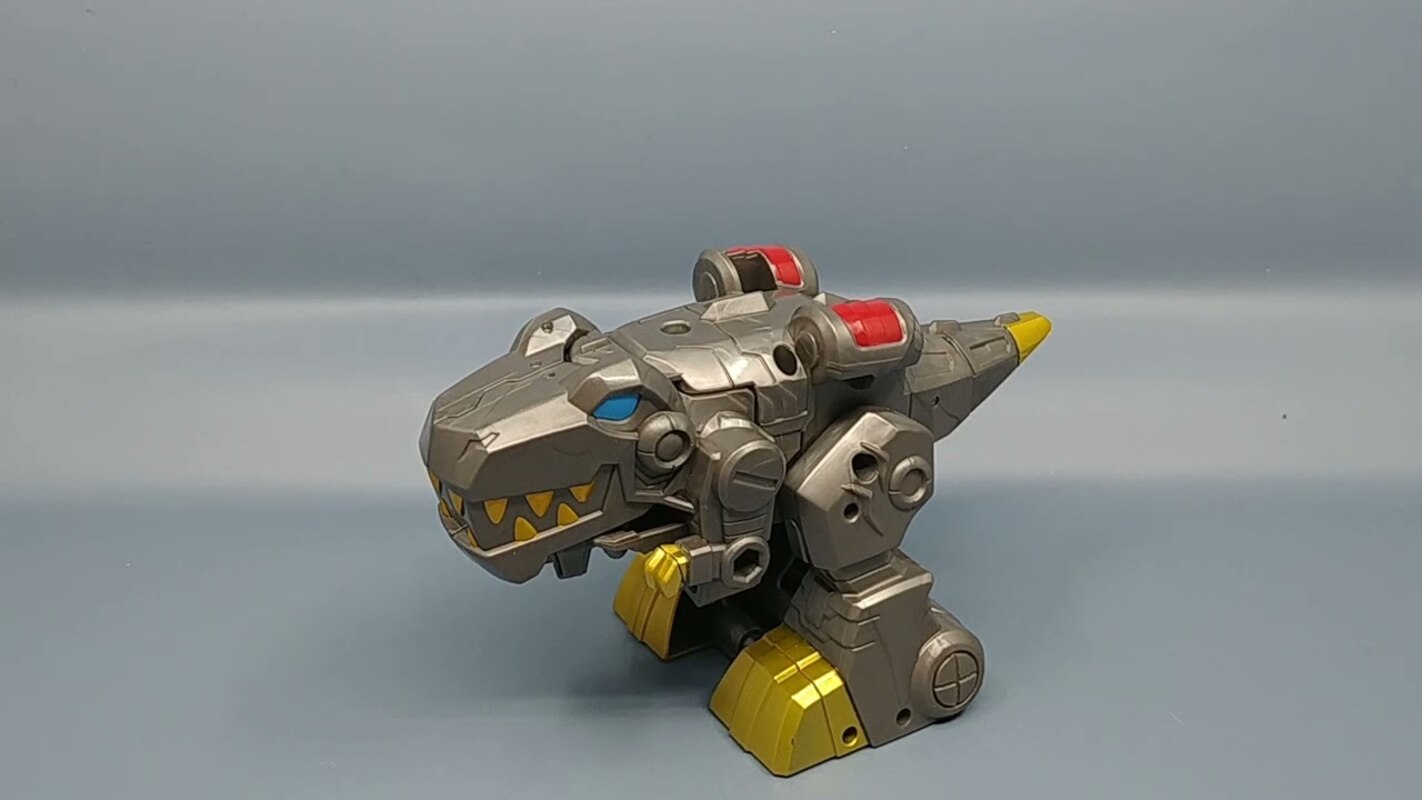 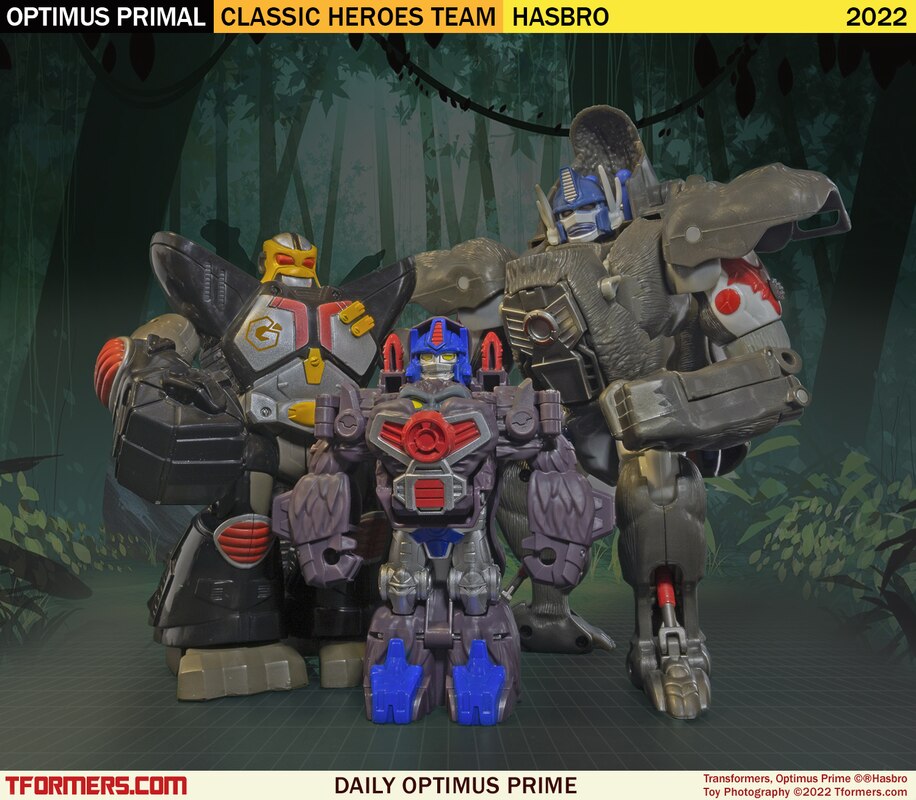 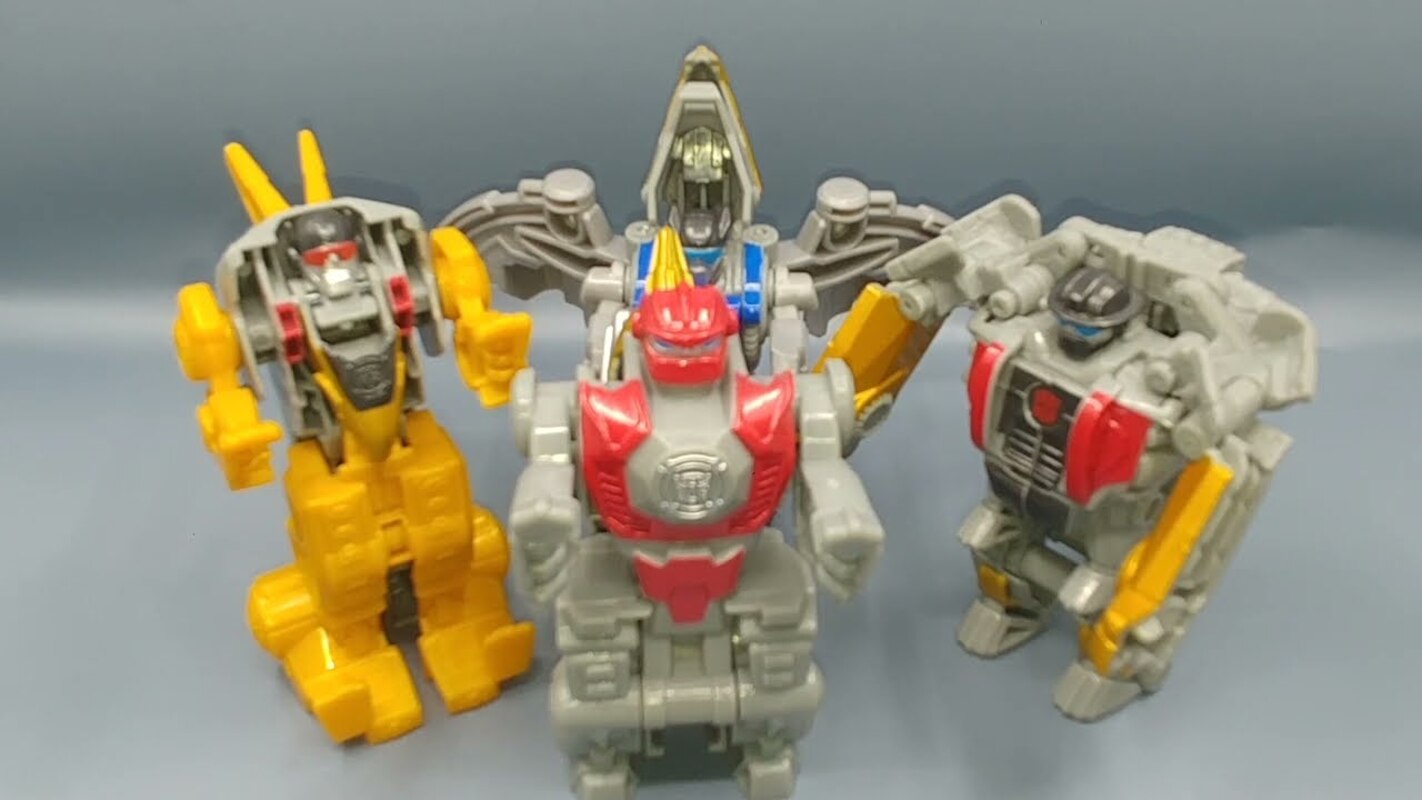 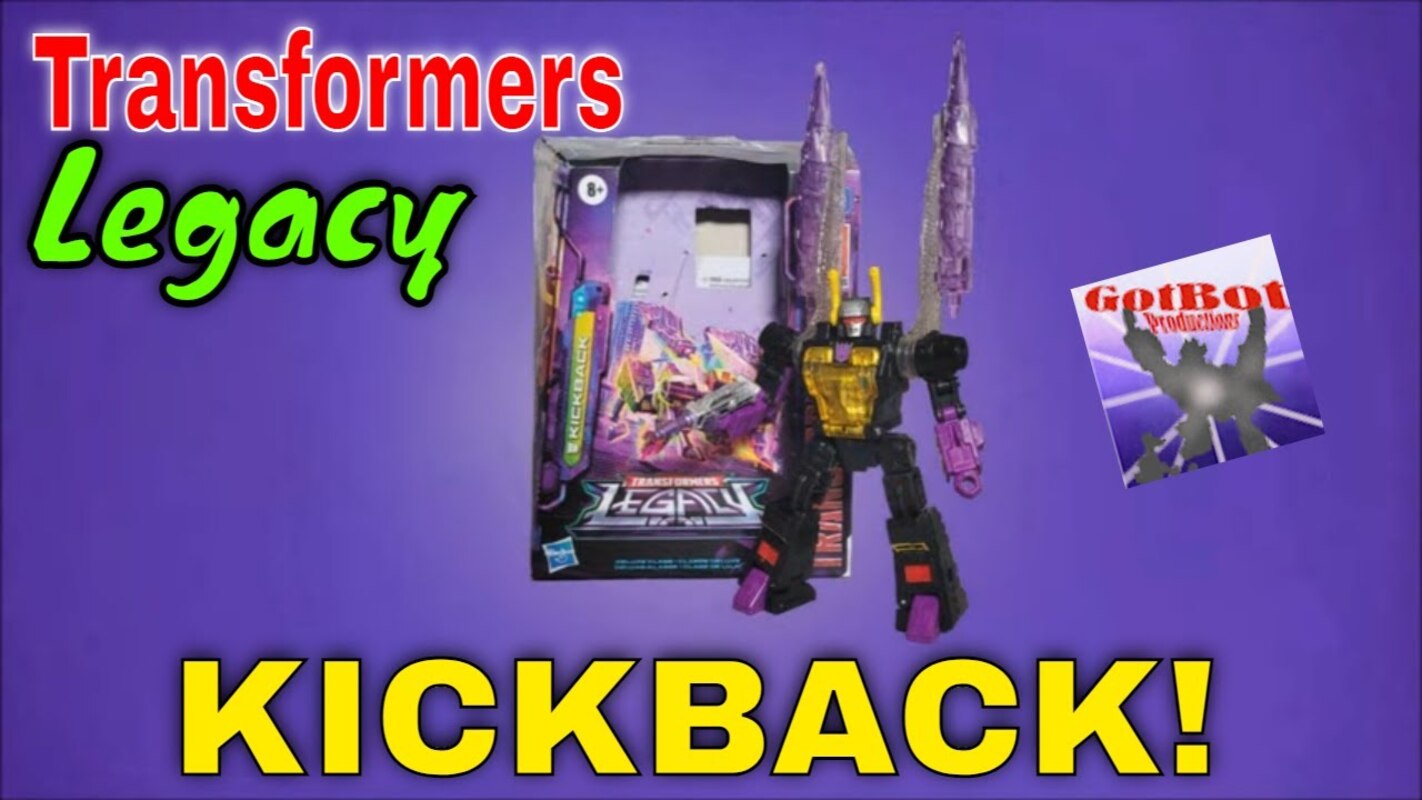