SHATTERED GLASS. A dark reflection of the Transformers universe, where the heroes you once knew are now monstrously evil! Megatron and the heroic Decepticons battle the evil forces of the Autobots in a twisted tale by Danny Lore and Guido Guidi that's more than meets the eye! Many kilocycles after the Cybertronian War destroyed Earth, tyrannical Autobots dominate their homeworld, and the freedom-fighting Decepticons struggle to survive. Blurr, an Autobot bodyscrapper, seeks his next bounty: Starscream, who is carrying valuable information that could reignite the war! Meanwhile, a guilt-ridden Megatron weighs the choice of whether to continue fighting, at the risk of losing what little they have left. And when Megatron and Starscream find themselves in the sights of a twisted Autobot warlord and his top lieutenant, the world will be left in shards! 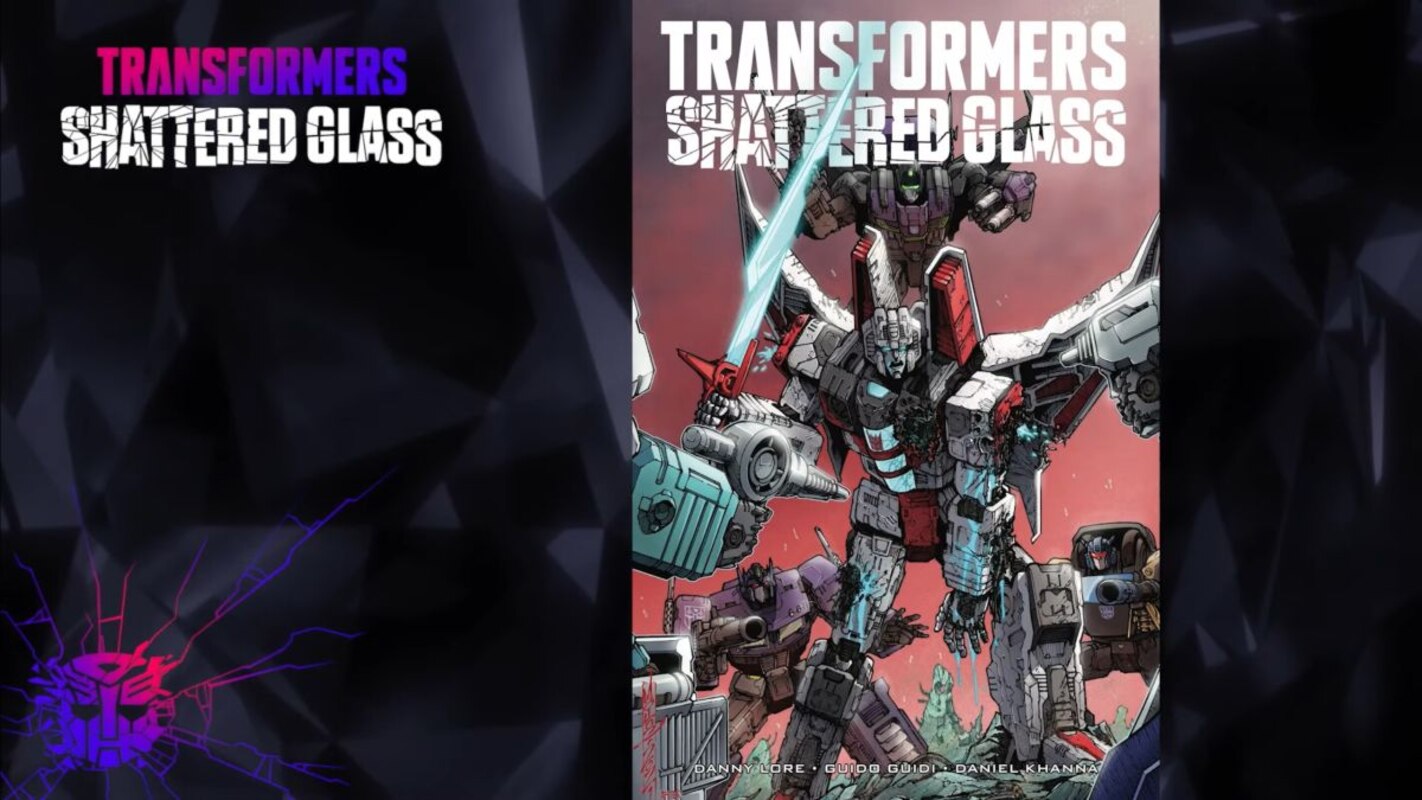 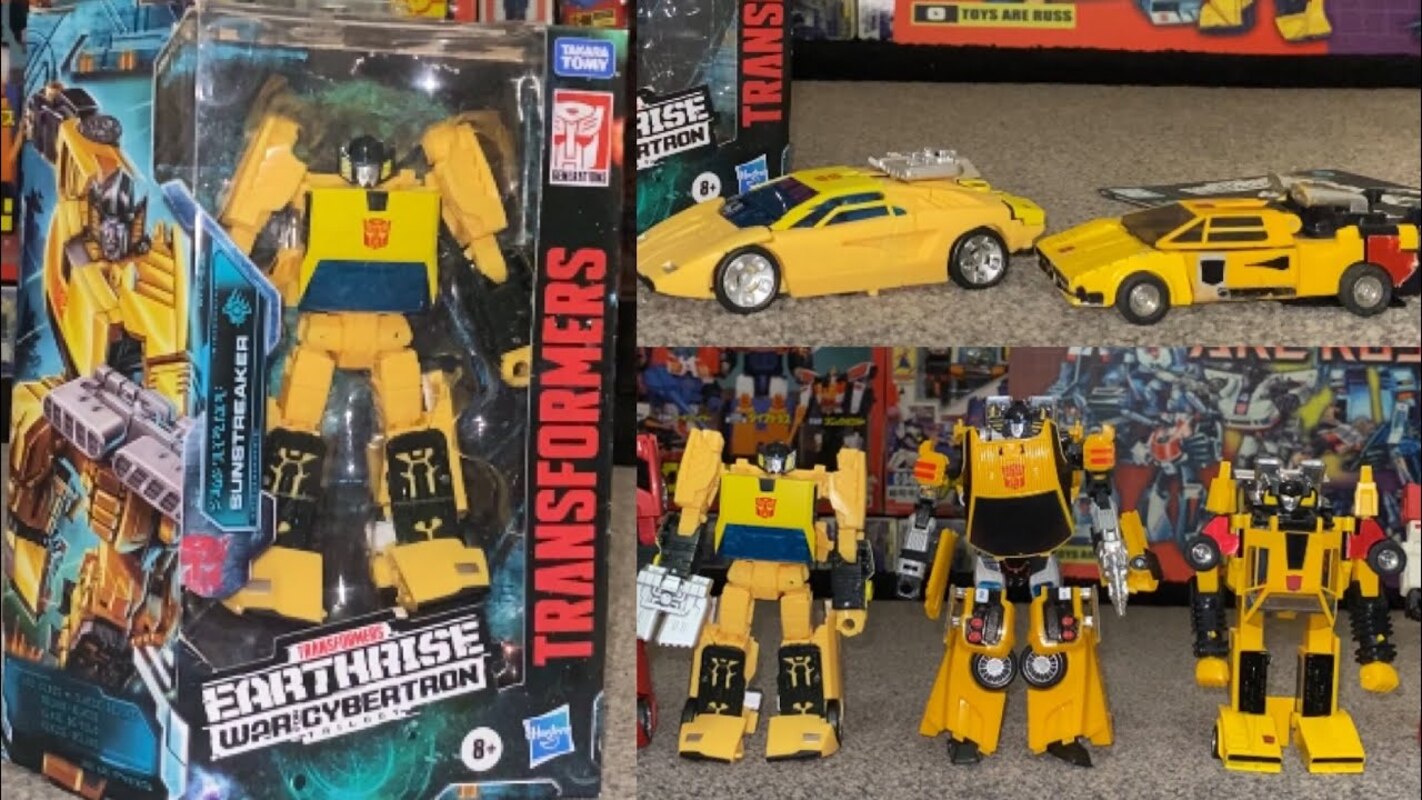