Amazon Japan has posted some of the Transformers products that will be released this summer by TakaraTomy. Among them is the recently revealed Commander class Jetfire from Transformers Siege which is based on the design of Skyfire from the G1 cartoon.

The stock photos give us some new details of the toy, including a better look at how the add on armor and weapon parts come together as a gun battery for the vehicle mode, a great look at the blast effect parts included that can serve various roles as impact explosions, blasts from compatible weapon accessories, and even jet plumes for the booster pack. Collectors with fond memories of 2006's Classics Jetfire and the flexibility it offered with its extra parts and accessories might see an enticing similarity in this toy.

Perhaps most interesting though is that the base Jetfire robot mode in these photos is wearing a Decepticon insignia, whereas the Hasbro-presented images showed Jetfire strictly as an Autobot. The panel with the faction emblem may well be reversible so you can choose to depict Jetfire in either state. Given the trend since Power of The Primes started, we'd find it odd if TakaraTomy suddenly decided this was the main line toy that they needed to make their own specific change to for their release. In any case though, it seems the armored up form of Jetfire will be exclusively Autobot. 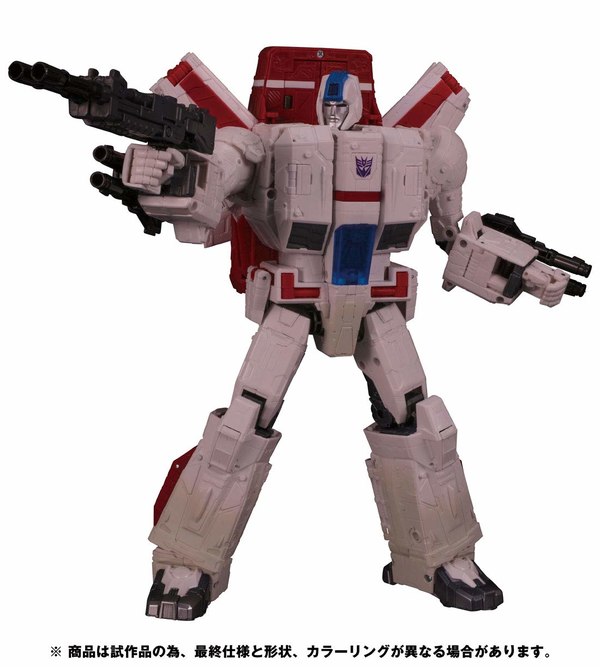 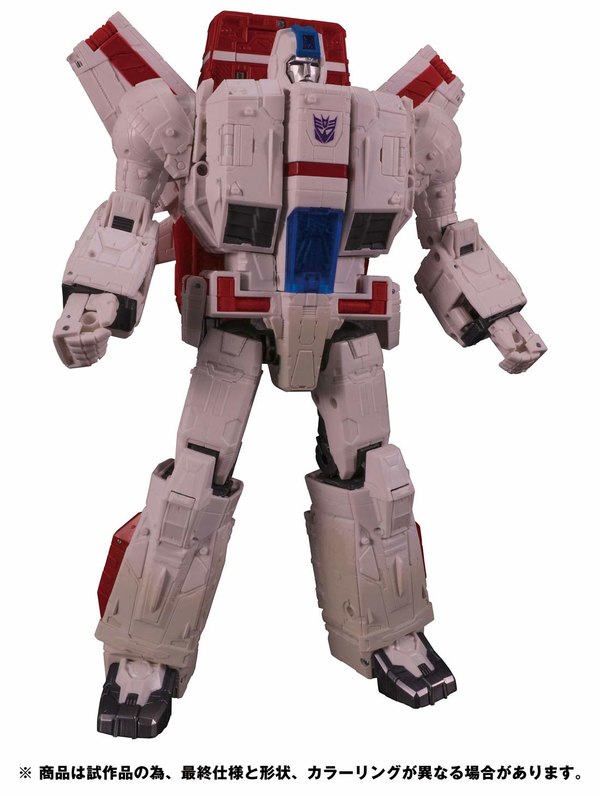 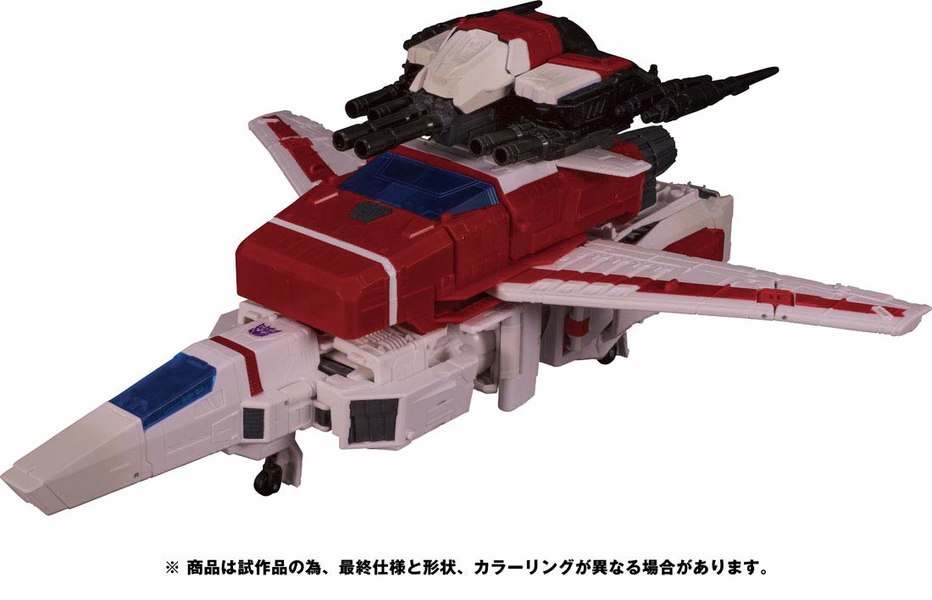 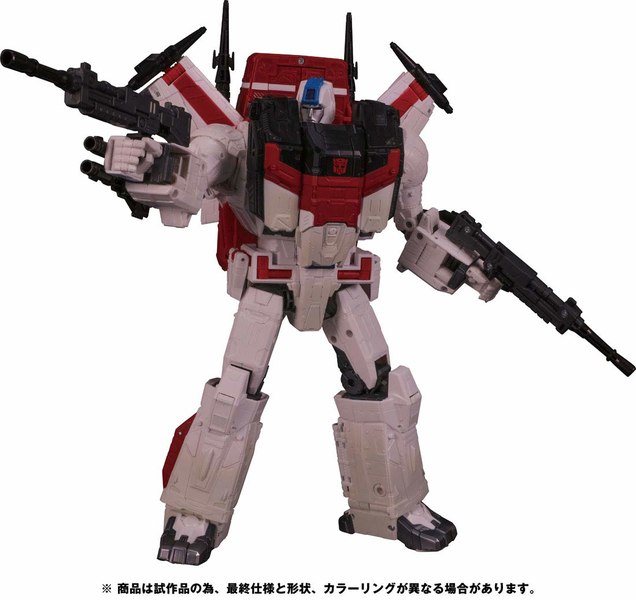 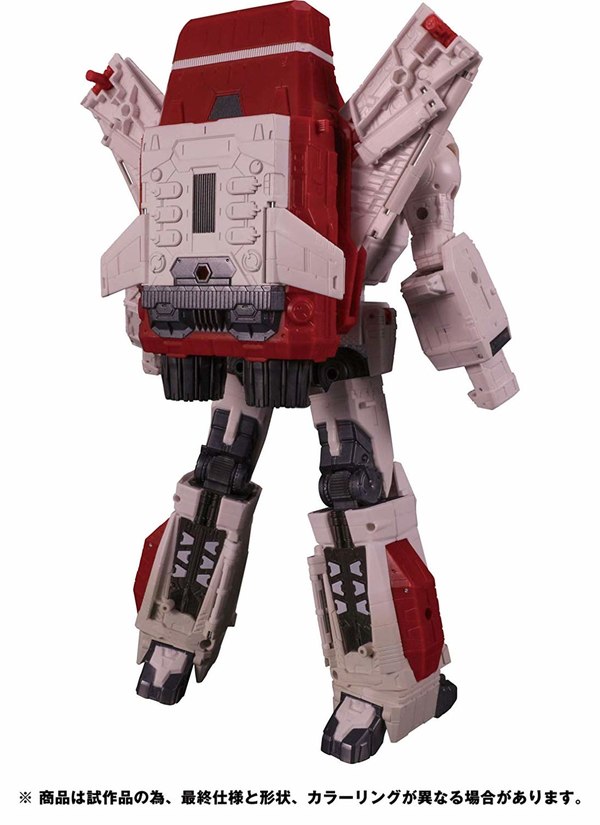 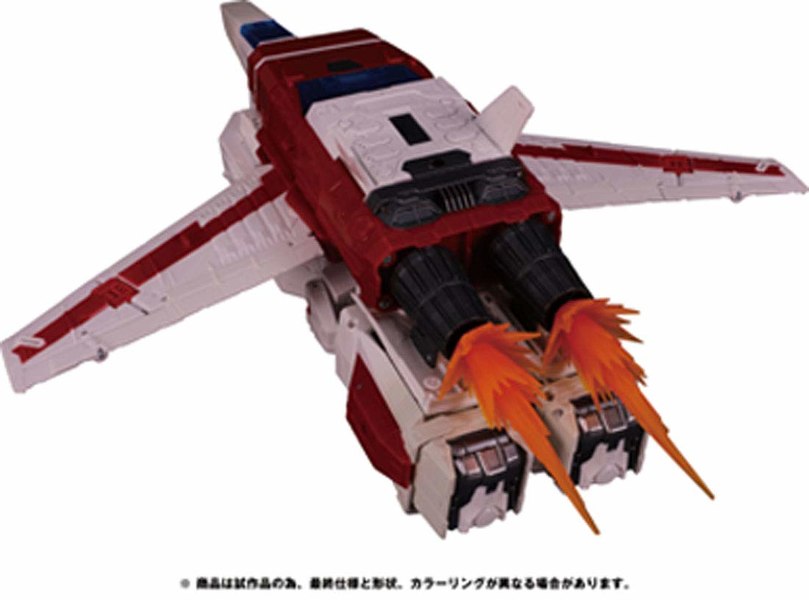 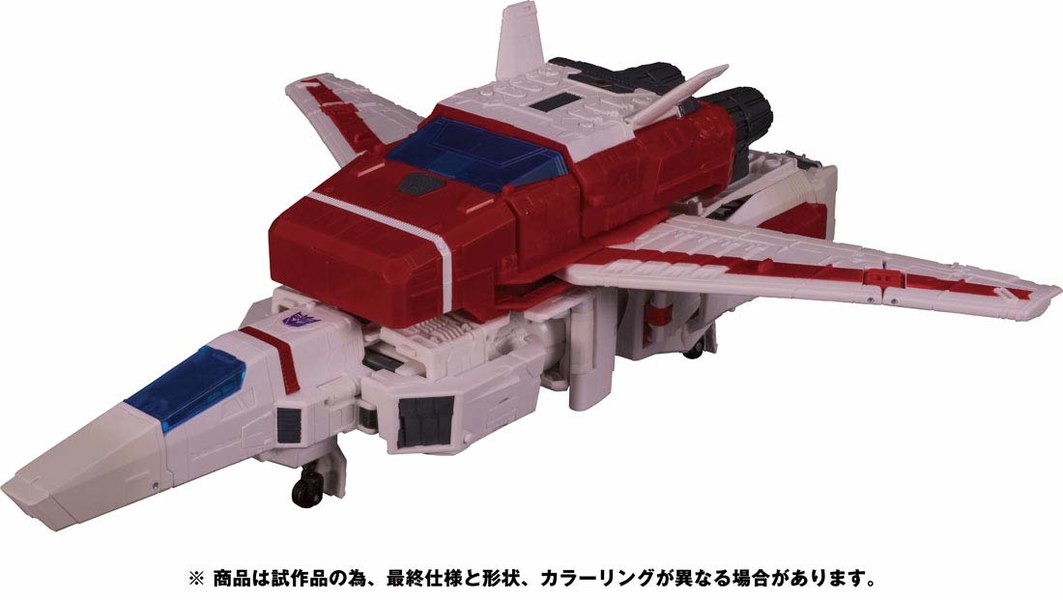 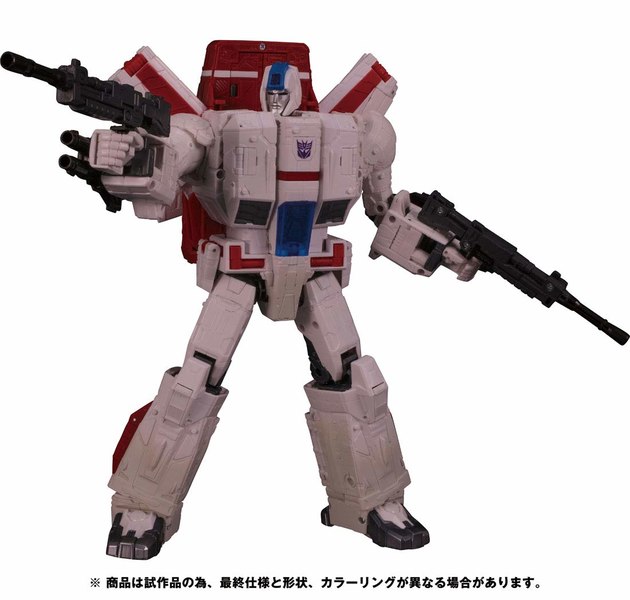 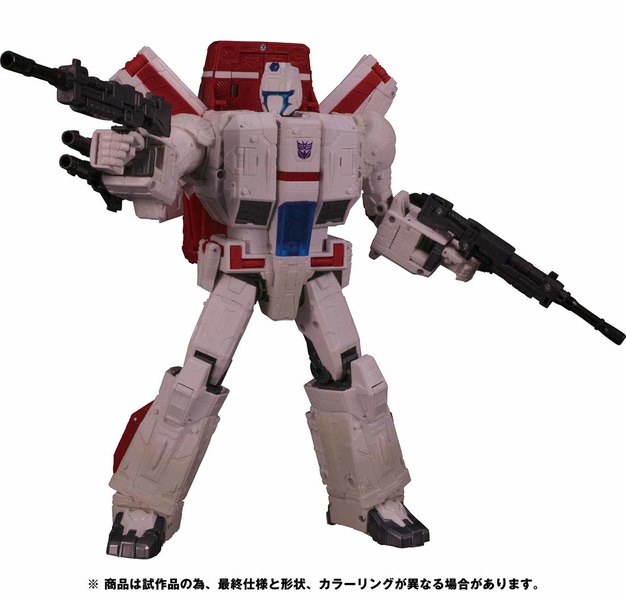 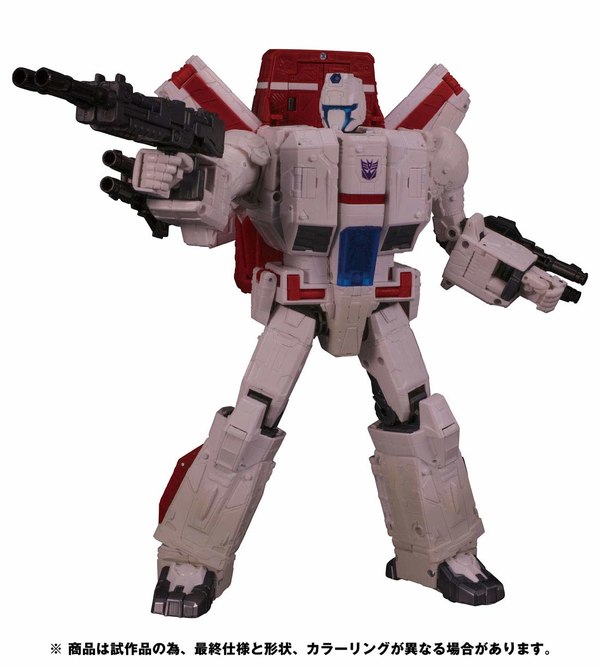 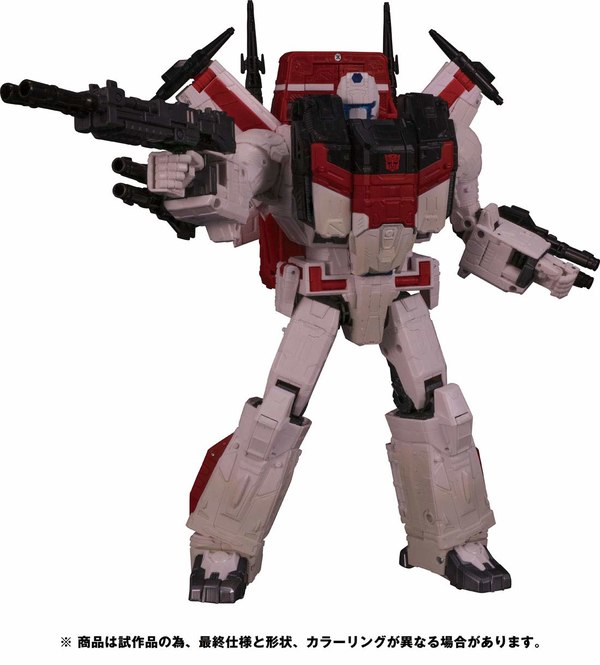 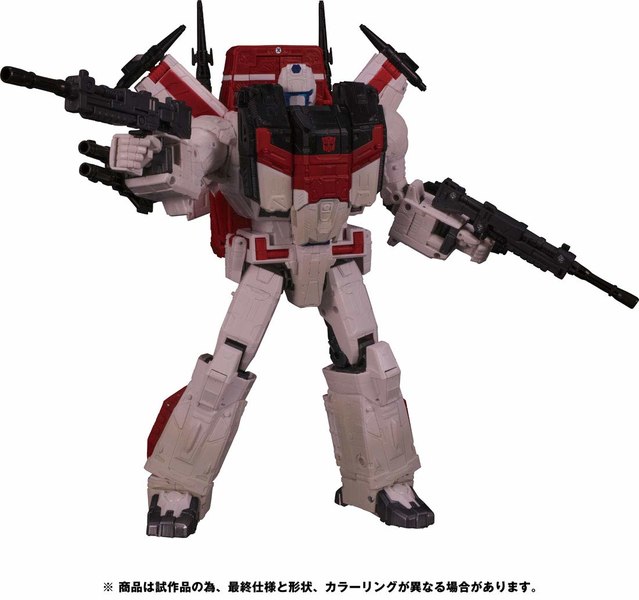 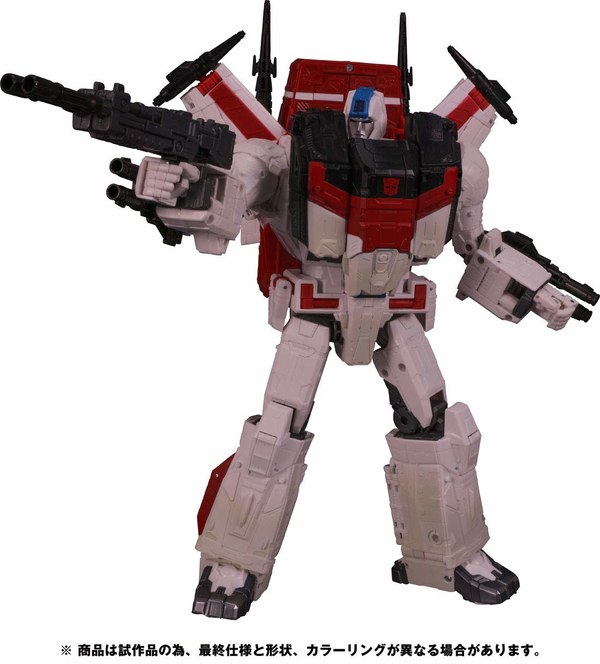 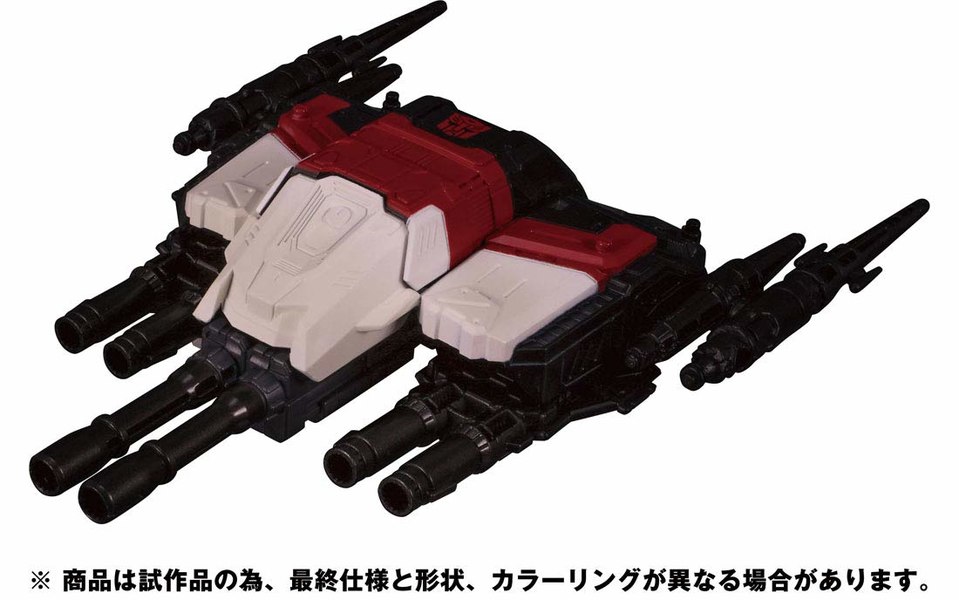 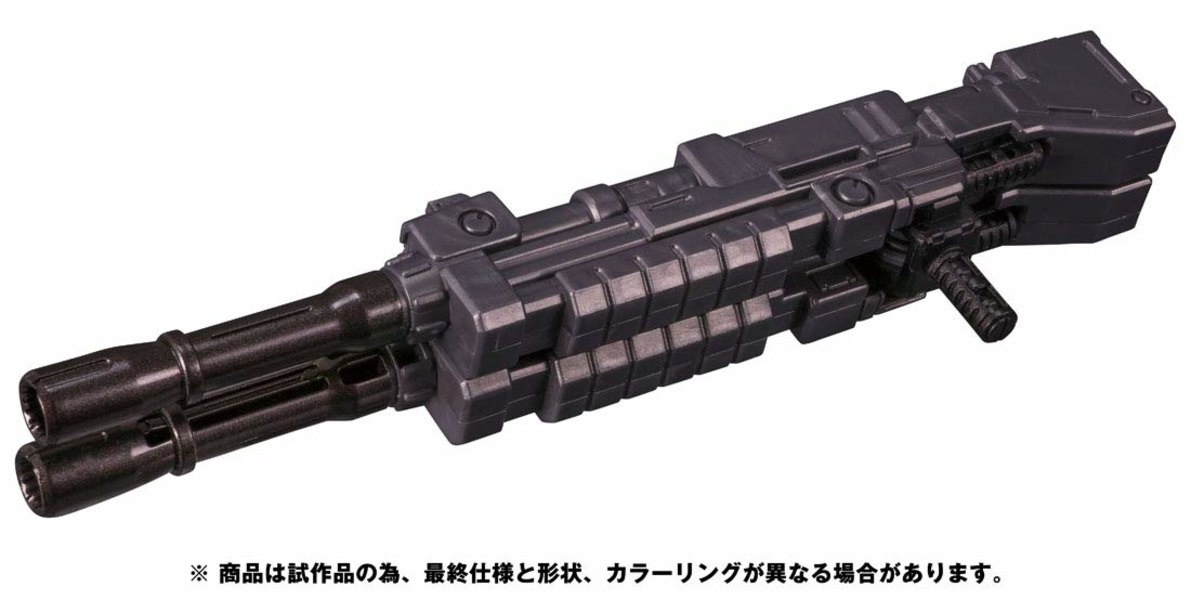 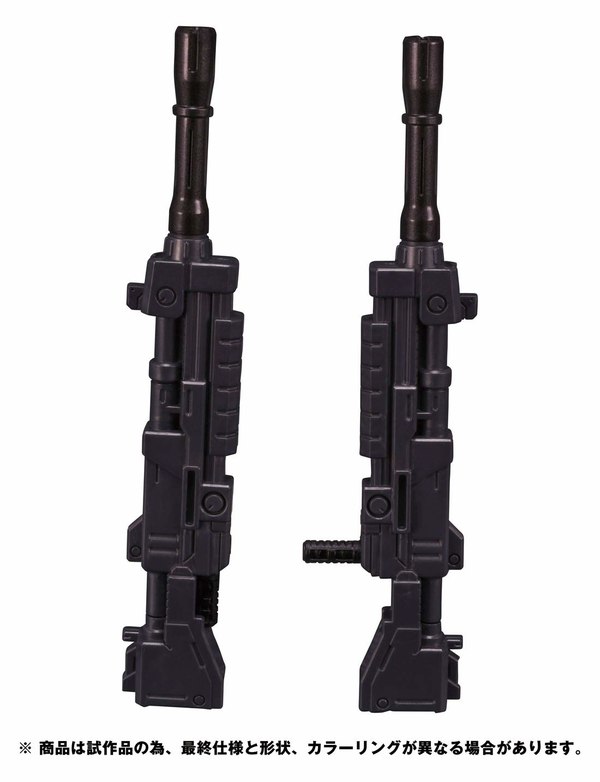 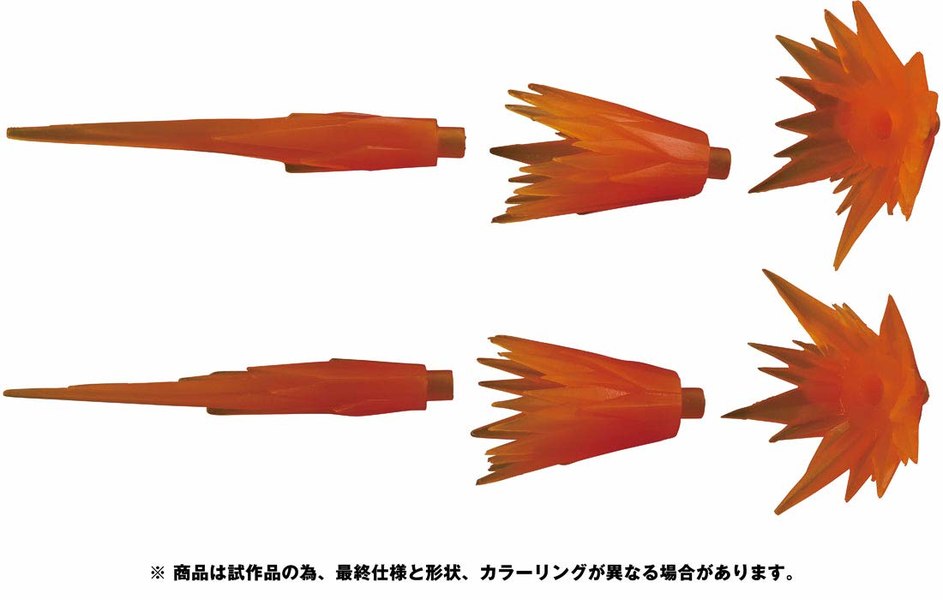 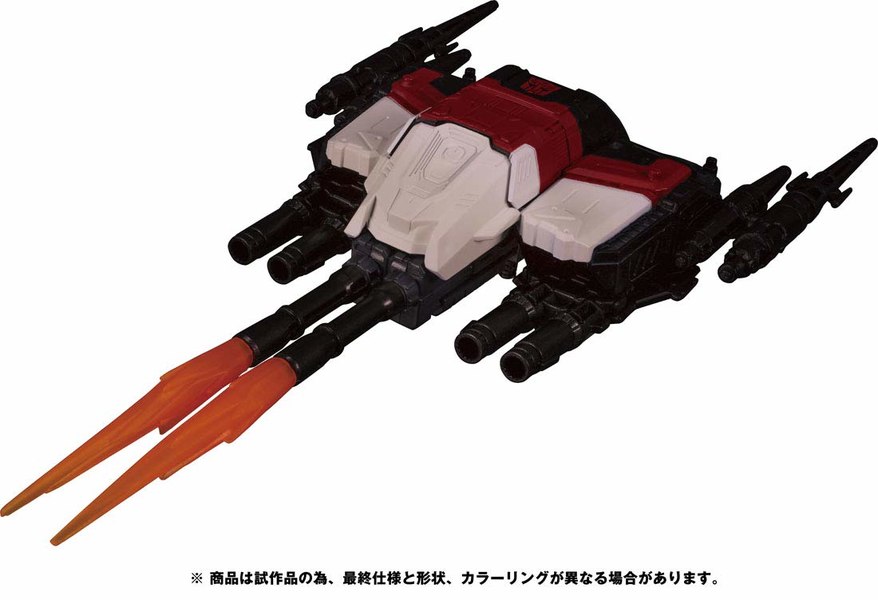 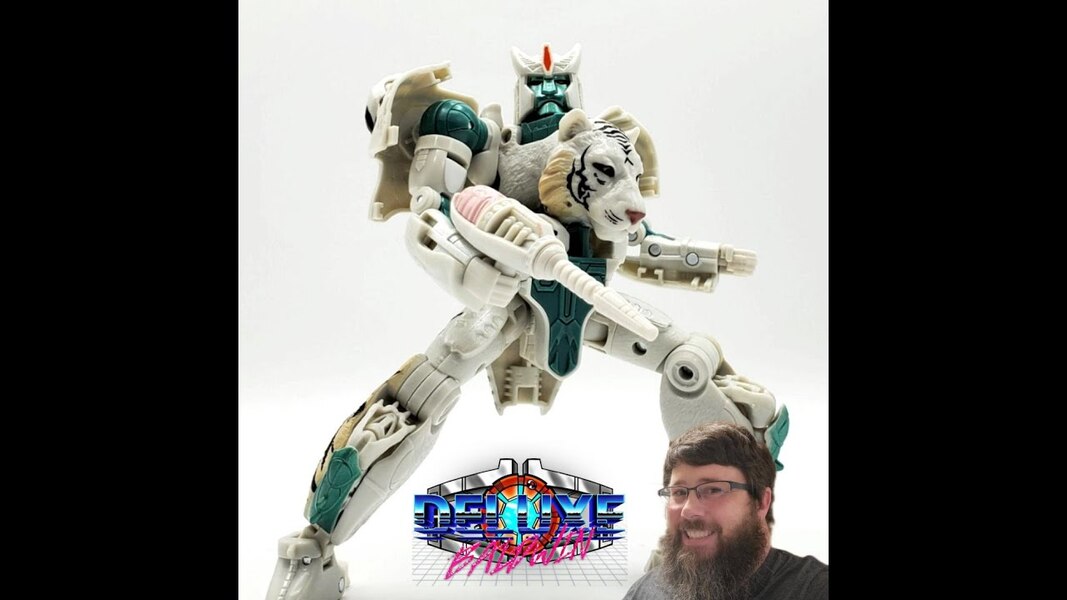 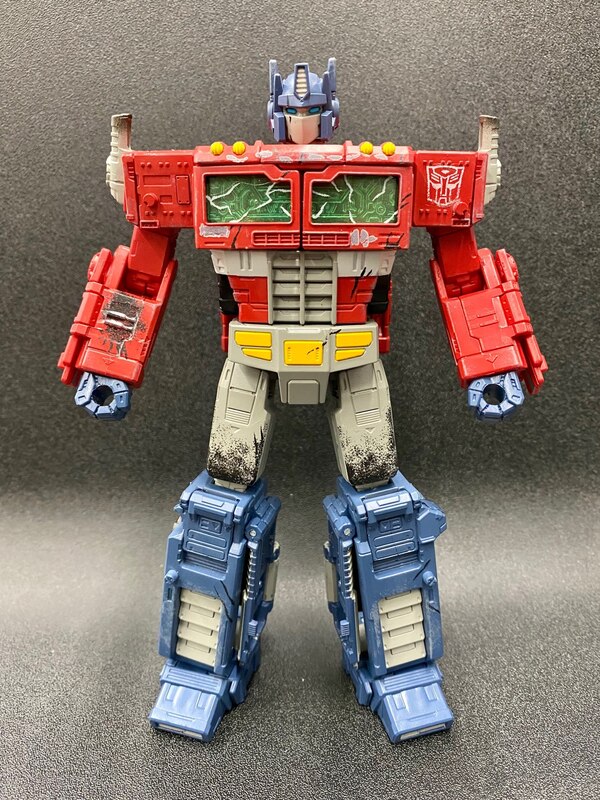 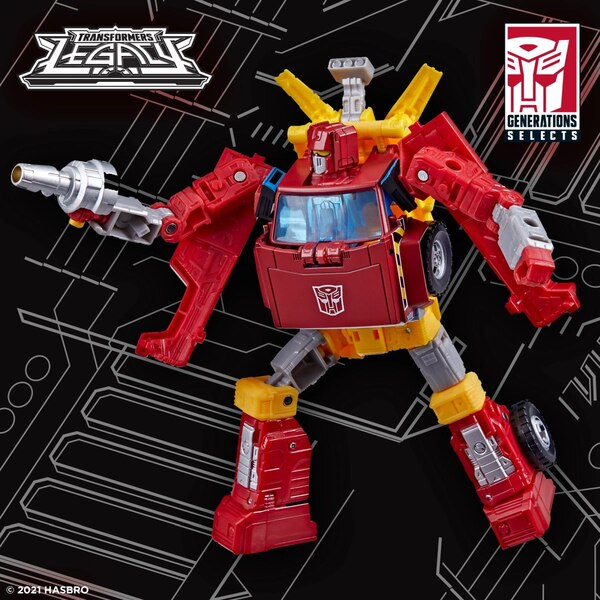 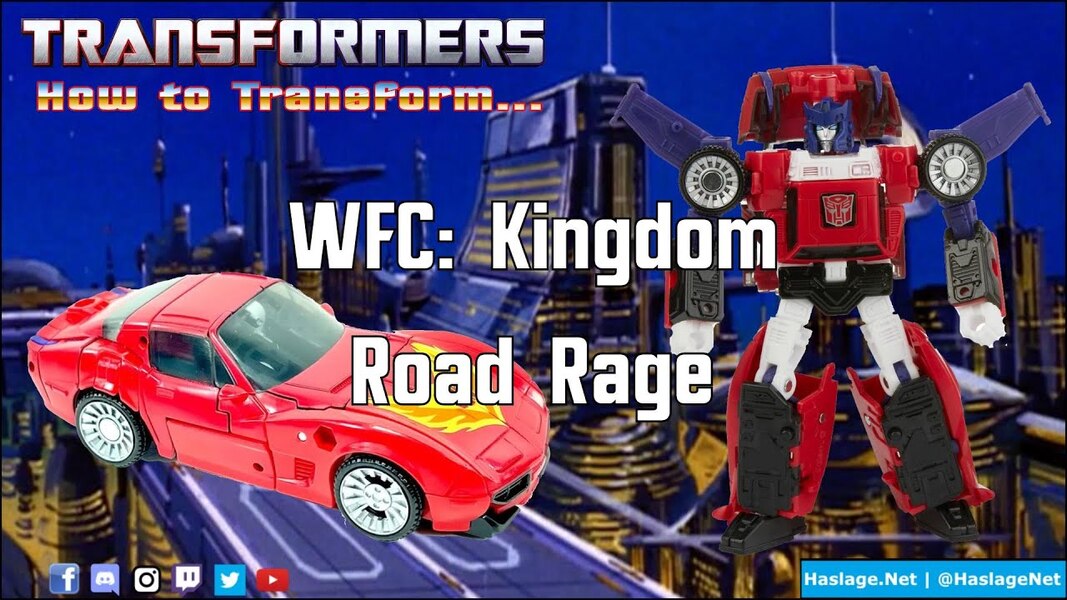 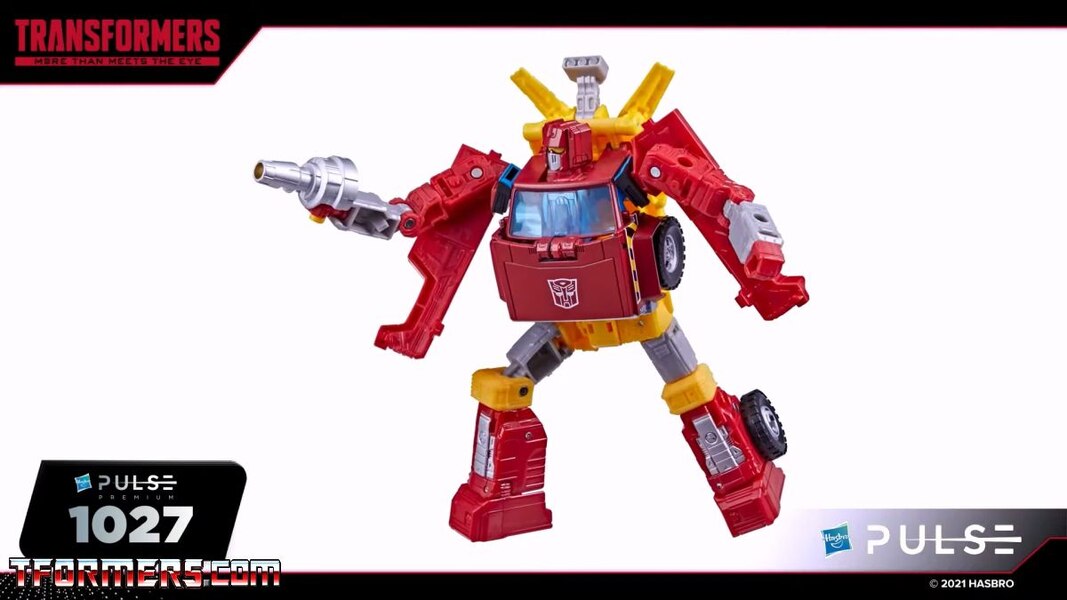