Only a day after first seeing them, we've got more info about the 3-pack box set of Siege Rainmaker Seekers. We now have information for at least one retailer that will be carrying the set, and how much it's going to cost. And by coincidence, the Micromaster 10-pack we got our first look at just this evening has also had the same information discovered!

Both sets will be available from Target, and evidently available in stores rather than just online. Marto6 found shelf tags for the two multipacks at a Target in Willmar, Minnesota. The Rainmakers set is priced at $79.99, coming in $10 less than three Voyagers sold separately, and the Micromaster 10-pack is priced at $49.99 - also $10 less than the equivalent number of toys packaged individually. We also have DPCI numbers from the shelf tags for both:

These numbers do register in brickseek, but carry no information. Brickseek has for some months now been mostly ineffective at finding target inventory results, but these numbers may help if you can ask an employee in a store to do the lookup for you. 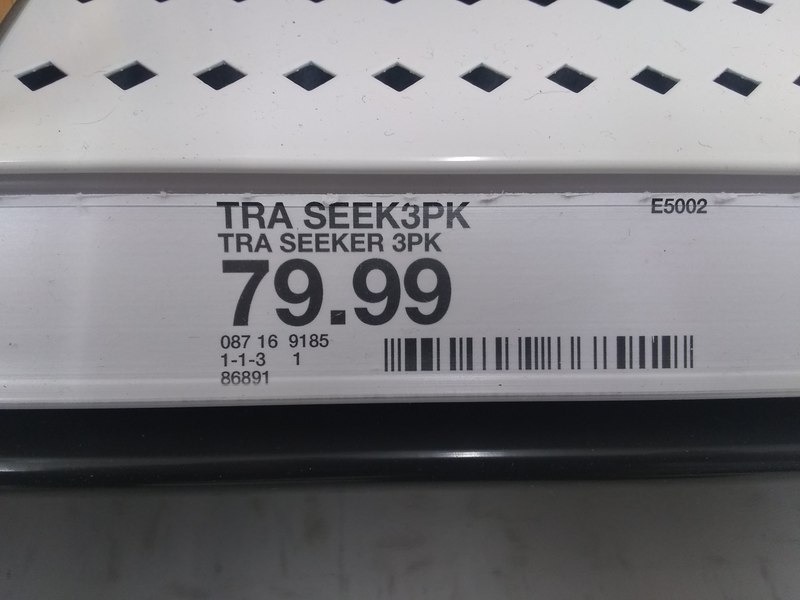 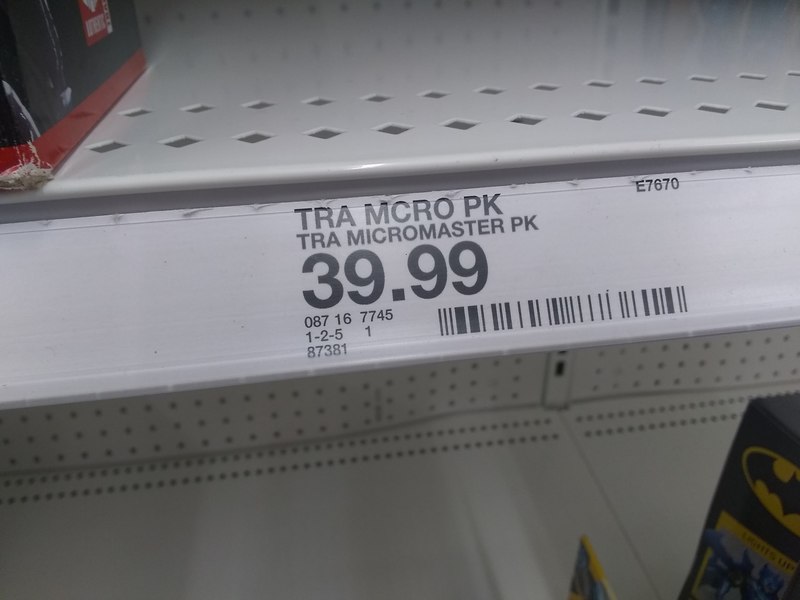 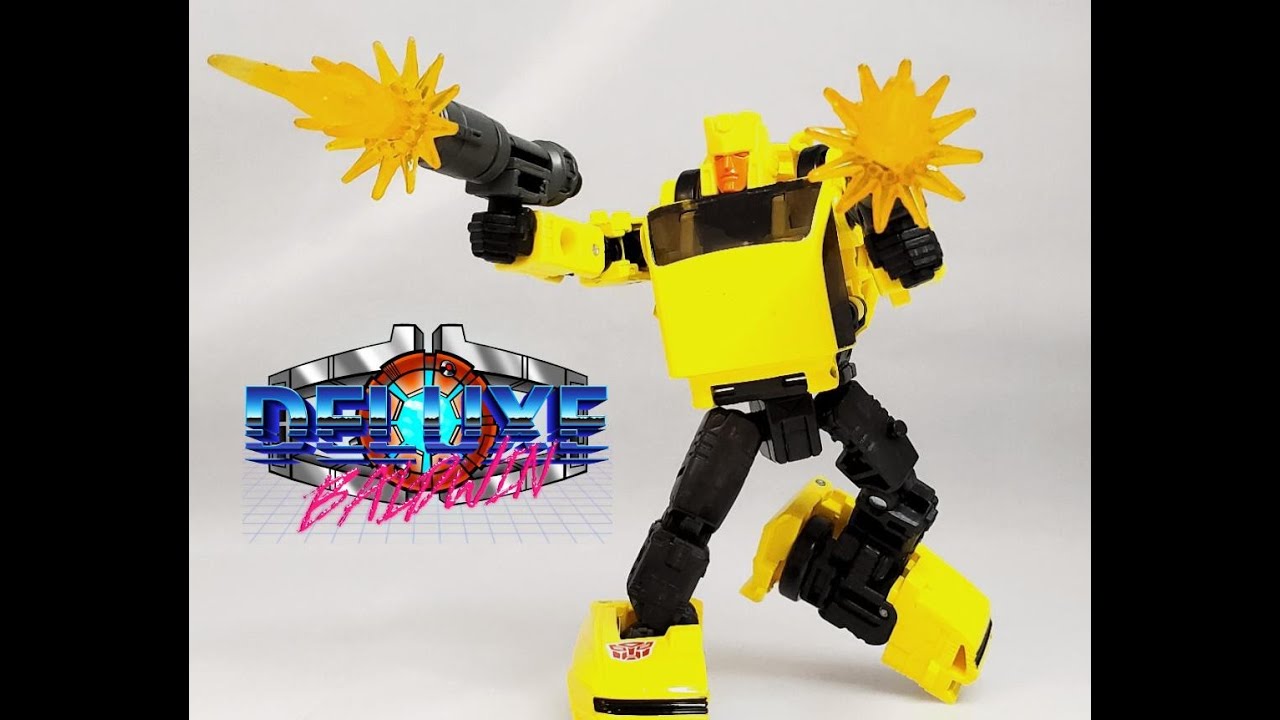 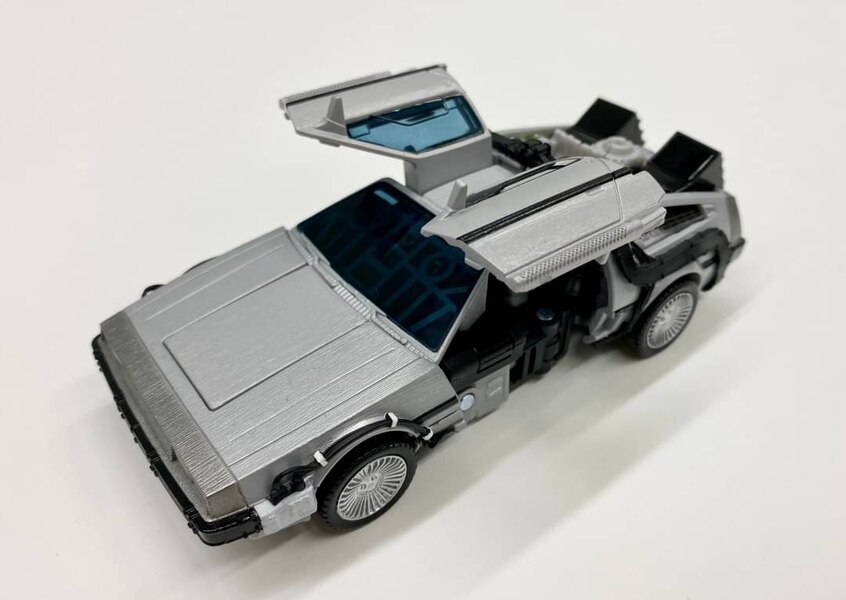 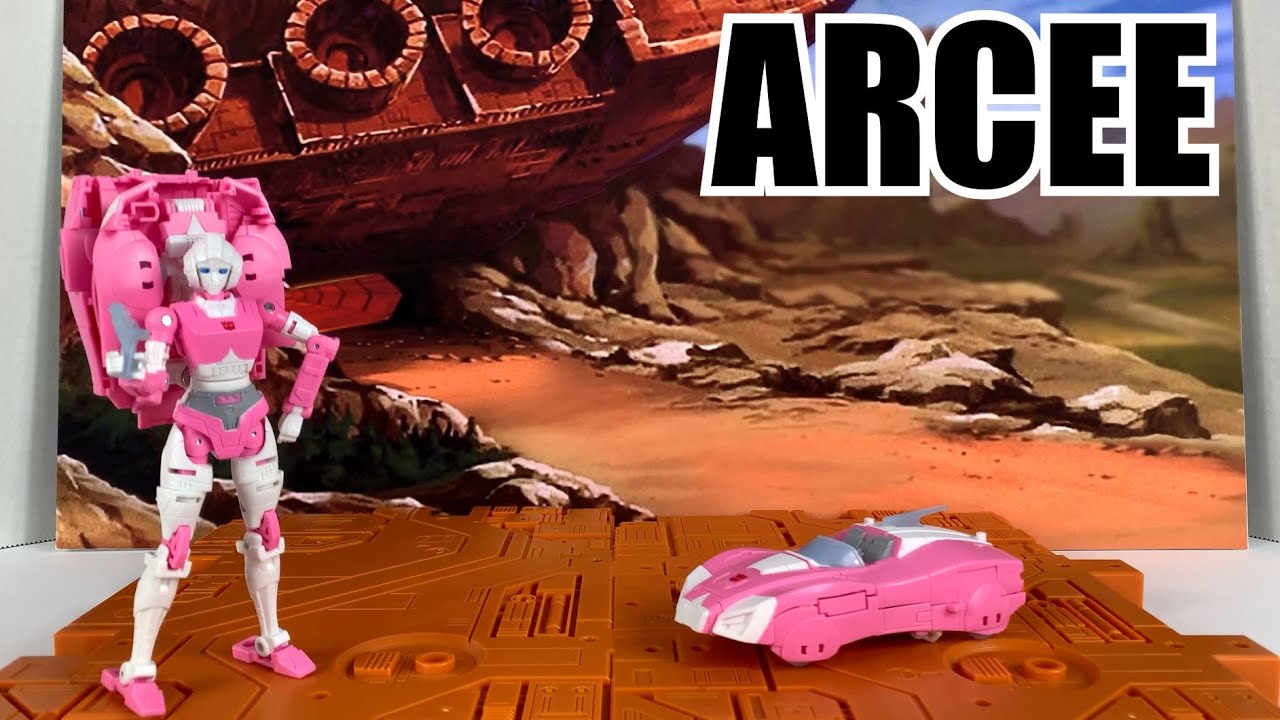 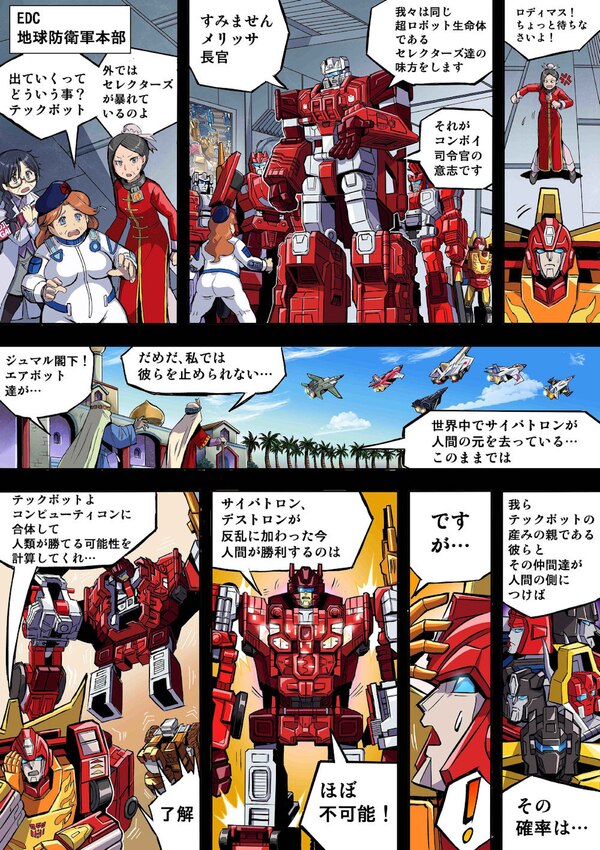 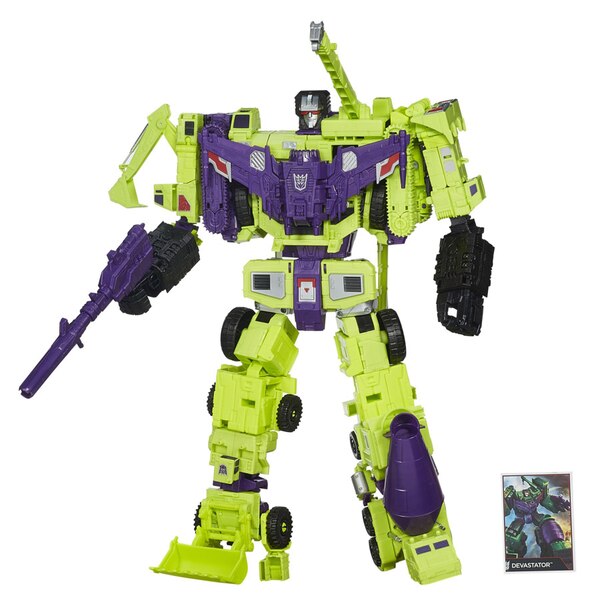