Despite relaunching as Hasbro's online retail space about a month ago, it seems Hasbro Pulse has not forgotten its roots as being one of the outlets for officially giving fans special inside looks at Hasbro's brands. Today a new post went up on the Hasbro Pulse blog with part 1 of a "Behind The Design" feature on Siege's Titan class Omega Supreme, in the format of an interview with John Warden. The article has some new photos of a prototype-grey Omega Supreme, even though most of what's shown was probably already seen just as clearly with Toy Fair showroom coverage of their painted testshot copy.

The "interview" does veer a little hard toward the sales pitch in some places where it's less design insight and more recitation of the bullet point call outs, but at least a couple of portions were of some value. The first question posed was regarding the toy's height, and the answer is pretty telling. Warden begins by saying "approximately two feet" before going on to some length in explaining that some fans only count to the top of the robot's head for a height measurement, and how the exact height will be "up for debate". This pretty well confirms that the stated two-foot height must mean to the highest point of Omega's wings, and the head falls a few inches lower.

In the same response, however, Warden acknowledges collector feedback and notes that the designers have been working to find ways to avoid having open empty spaces on Transformers, and calls out that Omega has a solid feel, besides just being the biggest in his product line. This philosophy bears out with in hand observations of a number of other toys in Siege, so that at least seems to be more than just an attempt to appease fans by making an effort with just the most expensive toy.

The other interesting part of the article comes in explaining the challenges of designing a toy this big that can also transform and pose and generally exist without succumbing to its own mass and collapsing in to a black hole. Much of it is the common sense-level info we've been given before, and of course praise for the TakaraTomy side of the design talent. As Warden put it, despite the challenges, they were able to hand off a design "wishlist" to the Takara design and engineering folks in which they "asked for the moon, and [they] got a space station." To me this says that Omega didn't diverge very far from the Hasbro team's idealized version, effectively having probably got within leaping distance of everything they wanted it to be.

You can read the full article right here, and a part 2 is promised for next week featuring even more about Omega Supreme. Let's look forward to it! 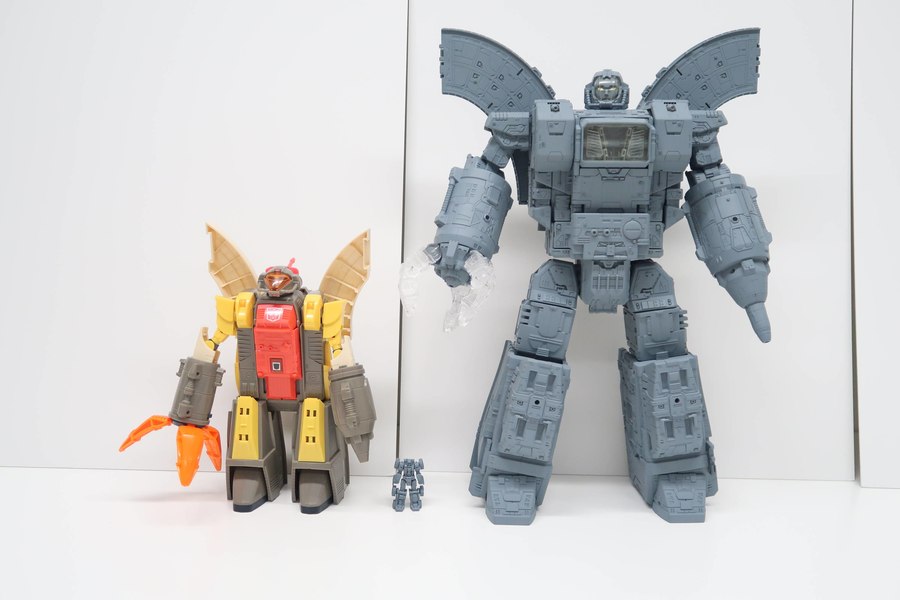 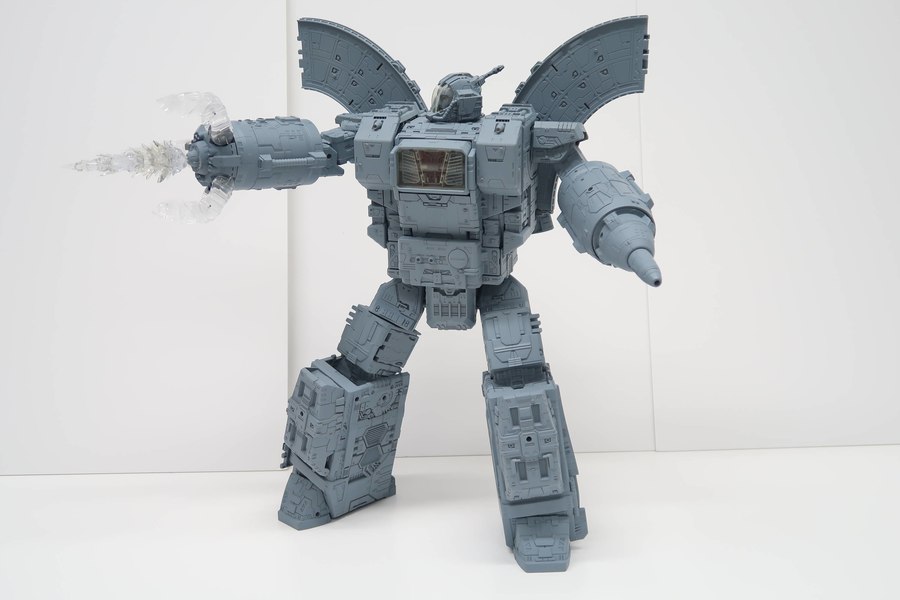 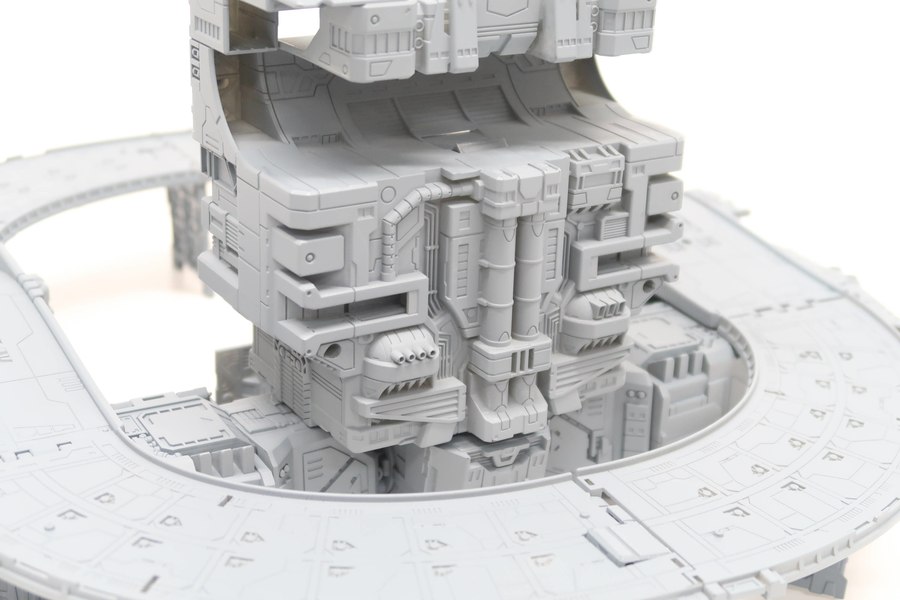 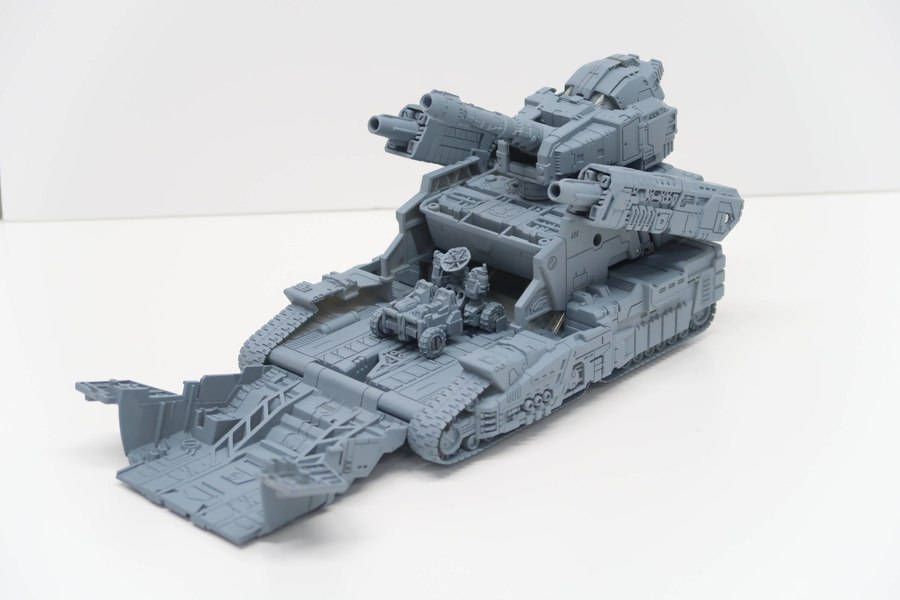 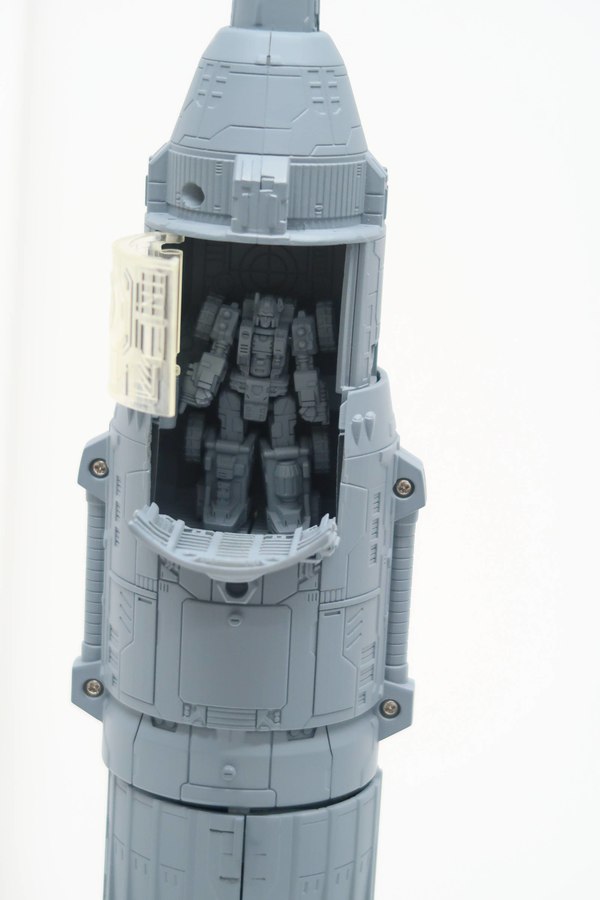 Its soooo massive! I don't know where I would put this thing. 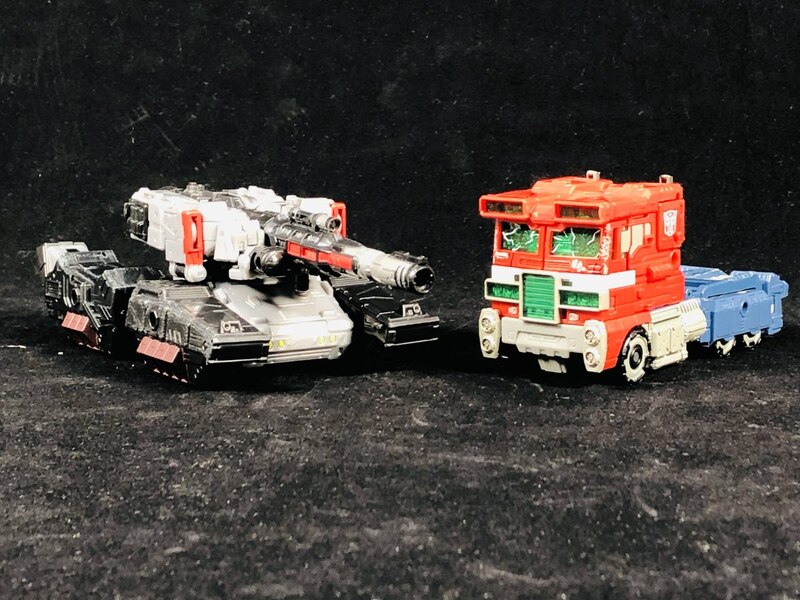 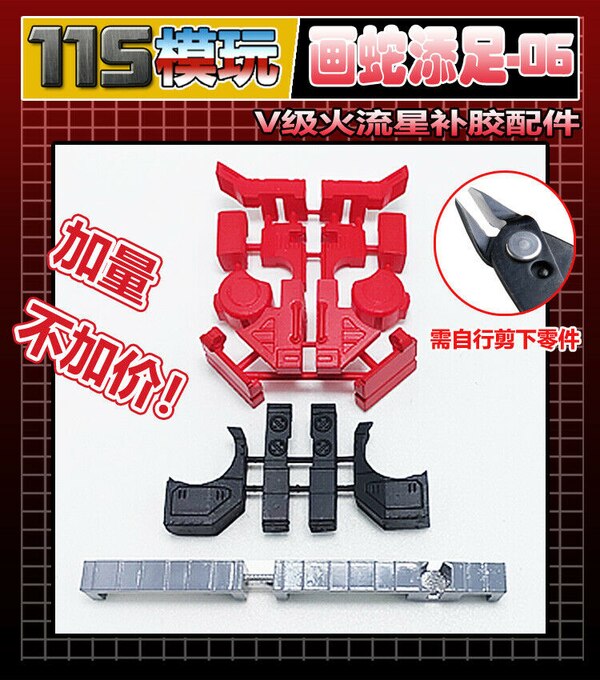 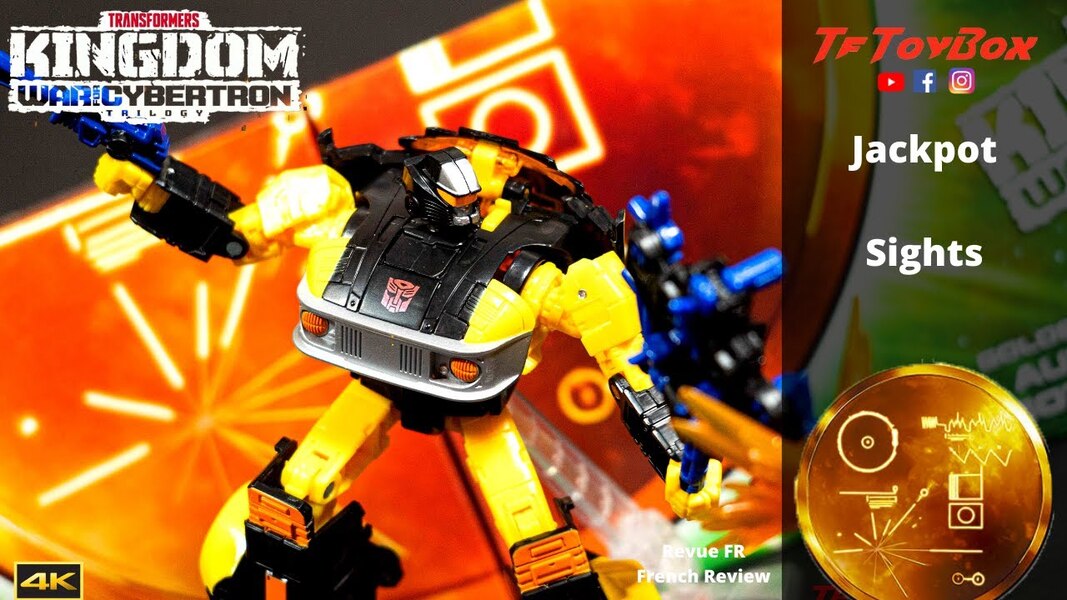 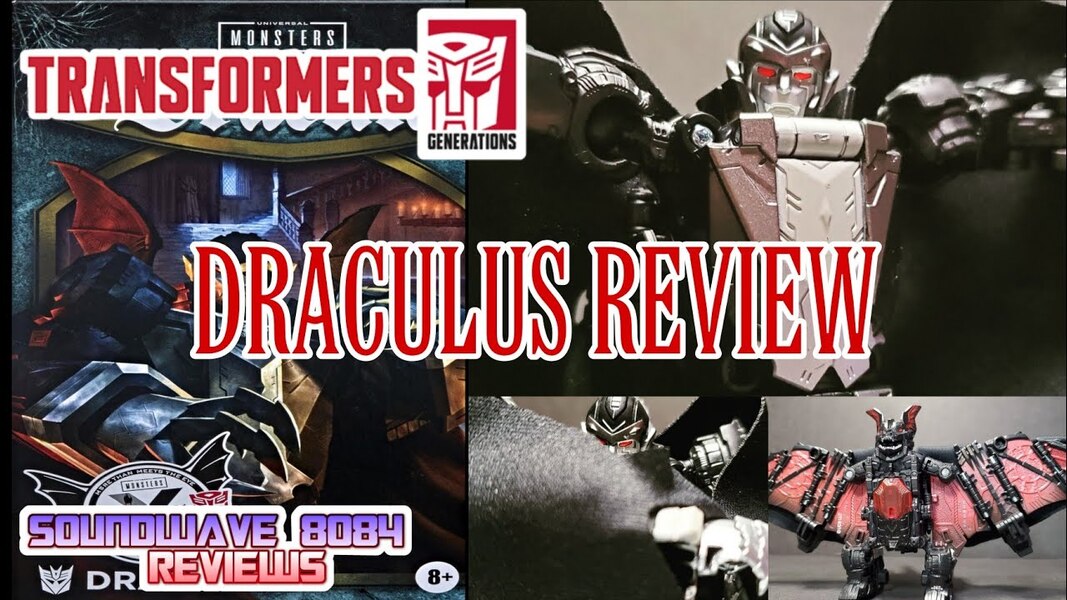 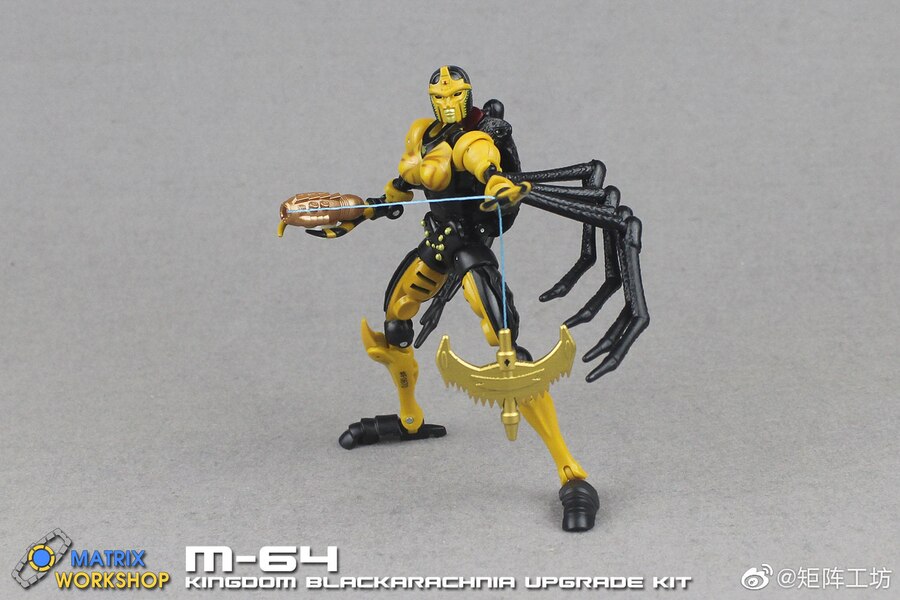 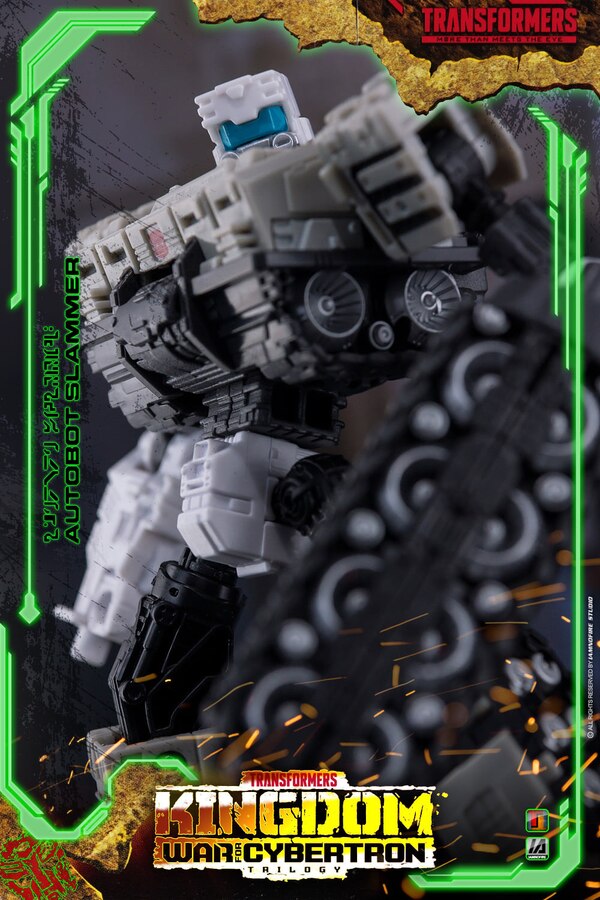