Thanks to sponsor Robot Kingdom, we have some more specific details about the nature of upcoming assortments in the Transformers Siege Deluxe and Voyager price points. While not all of the information is complete, it gives us a much better frame of reference to start figuring out what's coming in the next two waves.

Voyager wave 3 is indicated to consist of Springer, freshly revealed during Toy Fair, plus a reship of Starscream from wave 2. Previously it had been the common belief that Springer and Thundercracker would together comprise wave 3, but that was based on experience from Power of The Primes where there were only 3 Voyager waves that included new product. Siege will be getting at least a fourth wave of Voyagers - if not a fifth given recent indications of an Apeface! Voyager wave 4 will contain Thundercracker, and comes with a reshipped Megatron. If a fifth wave is in the cards, there's a good chance either Optimus Prime or Soundwave would be packed alongside a new item based on the pattern we're now seeing.

On the Deluxe side, there's more holes in the information. Robot Kingdom shows Deluxe wave 3 as containing Red Alert, and a reship of Hound, plus two "Unknown Characters". Likewise, wave 4 is listed as Mirage, Impactor, a Sixgun reship, and one further Unknown Character. Said Unknown Characters should consist of Reflector/Refraktor, Brunt, and Barricade. At least one piece of unverified info has pointed to Barricade shipping alongside Mirage and Impactor, which would make that the wave 4 Unknown Character, and leave Reflector and Brunt to fill out wave 3.

Based on Hasbro's team previously indicating they want to make sure fans can get a full set of three Reflectors to be able to use the bonus combined "camera" mode, we might infer a case loadout for wave 3 to be 3x Reflector, 2x Brunt, 2x Red Alert, and 1x Hound. Meanwhile for wave 4, there's little particular reason to think we'd see anything other than an equal split among the four toys, but if they aren't packed to an even ratio, 3x Impactor, 3x Mirage, and 1 each Sixgun and Barricade seems the most likely alternate outcome.

Ultimately the news may be the worst for those hoping to catch the Voyagers on store shelves, since Starscream shipping in two consecutive waves could easily lead to that becoming a slow-mover and making problems for restocks or subsequent assortments. The third POTP Voyager wave with Inferno and a reshipped Grimlock demonstrated this by many places sitting under a glut of Grimlock once the Infernos were picked off shelves. Though at least in that case, there was not a another assortment on the way soon waiting for that shelf space to clear.

If the apparent Voyager Apeface is indeed still part of the Siege branding, we may find that having some greater difficulty in reaching stores depending how well or poorly two back to back waves featuring repacked earlier toys ends up faring. 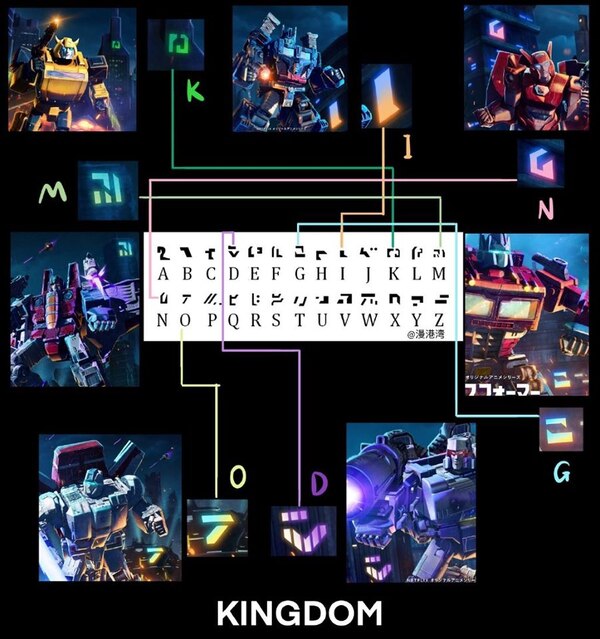 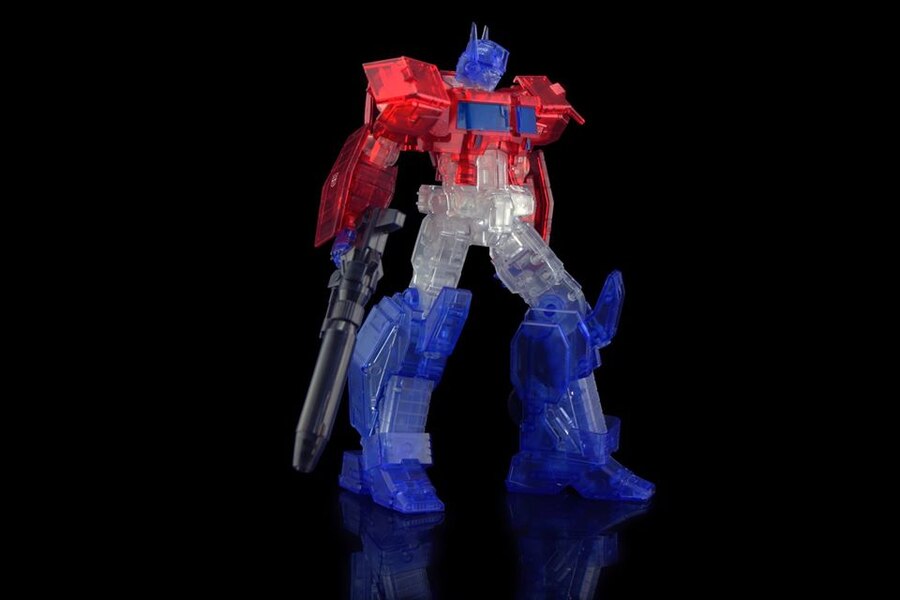 Battle of the Bots #3: CW Magnus vs Siege Magnus By Soundwave 808 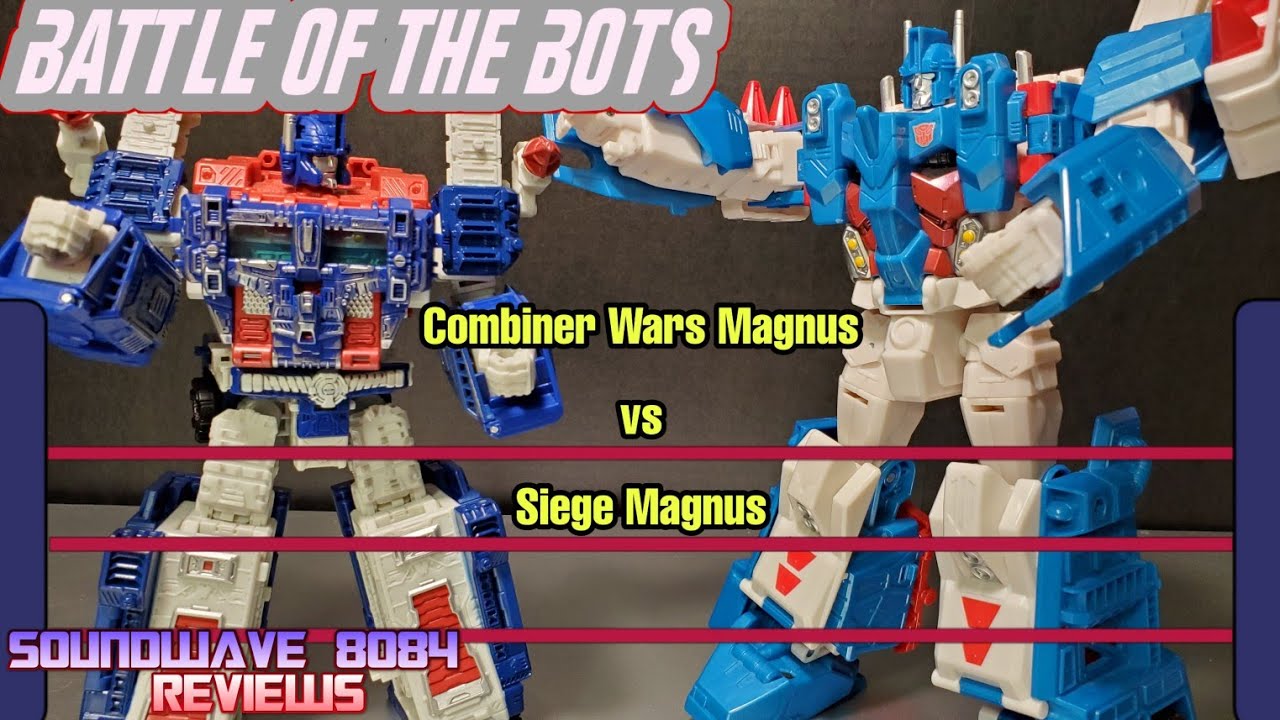 Slitherfang - Base Building Just Got a Lil Easier By Ham Man 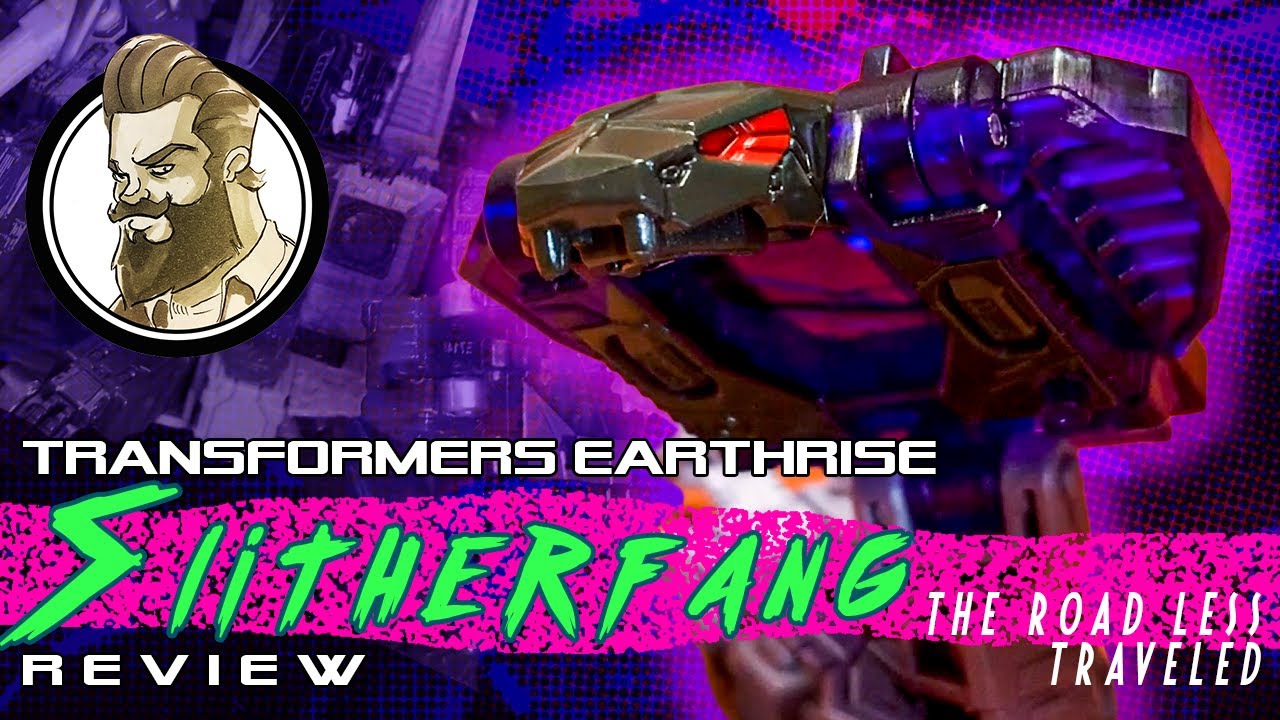