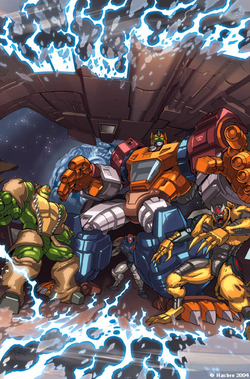 Simon Furman has announced that he will be offering signed copies of his comic book take of Beast Wars #1, the first in an unreleased six issue mini-series from the now-defunct Dreamwave Productions.

The script will be available at whichever convention he will attend.

It is also available at All The Cool Stuff for £4.00 (~$6 USD). In a blog post announcing this (he previously did this for unreleased War Within: Age of Wrath #4 and #5), he provided some back story on his thought process when crafting this Beast Wars tale.

Mr. Furman explained that he took over for Brad Mick (aka James McDonough) and Adam Patyk, who were originally going to write the series, but abruptly left the company (they released a statement afterwards stating they were owed a significant amount in unpaid fees).

Using his in-depth knowledge of the television series itself, Simon Furman crafted up a brand-new idea that would make sense to bring the characters back to Earth and deal with the leftover stasis pods still floating in outer space.

A lot of elements that he thought up for this series were later recycled for IDW Publishing's Beast Wars: The Gathering mini-series, he explains in his recent blog post.

The script he will be offering will allow you to see which parts were recycled and the direction that he was going to take the series. 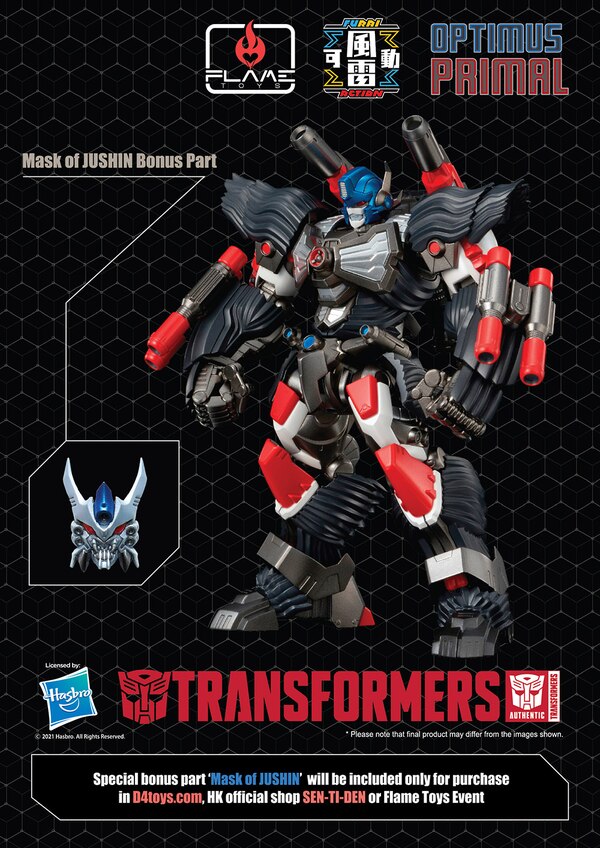 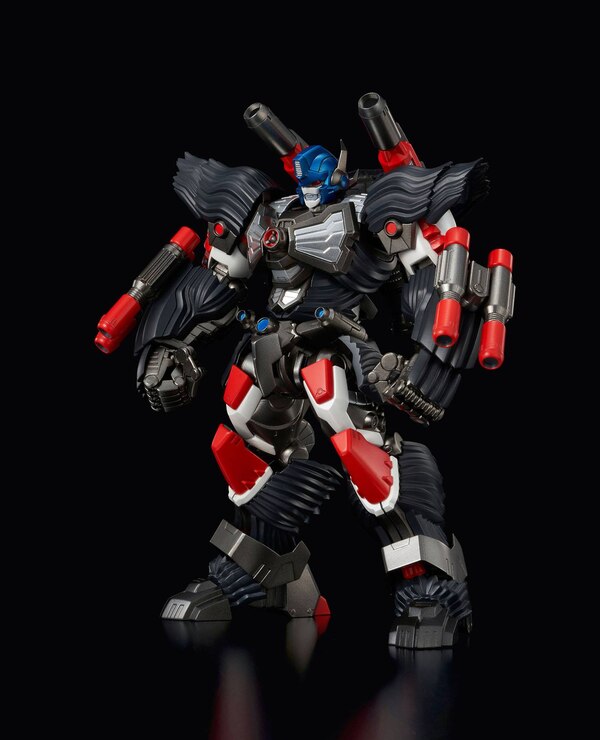 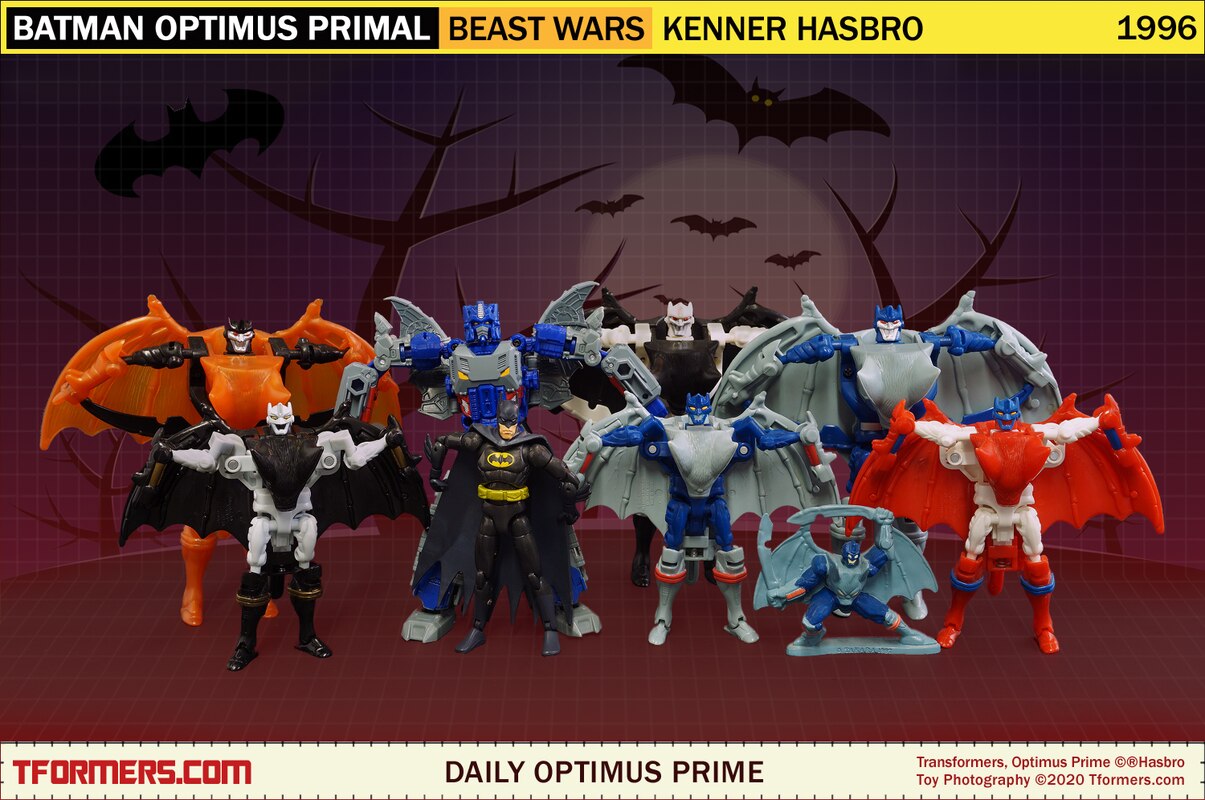 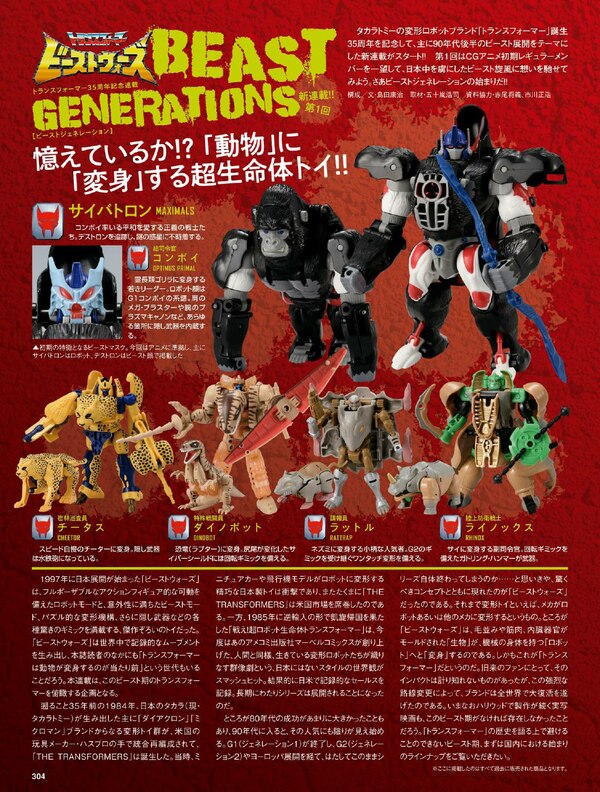 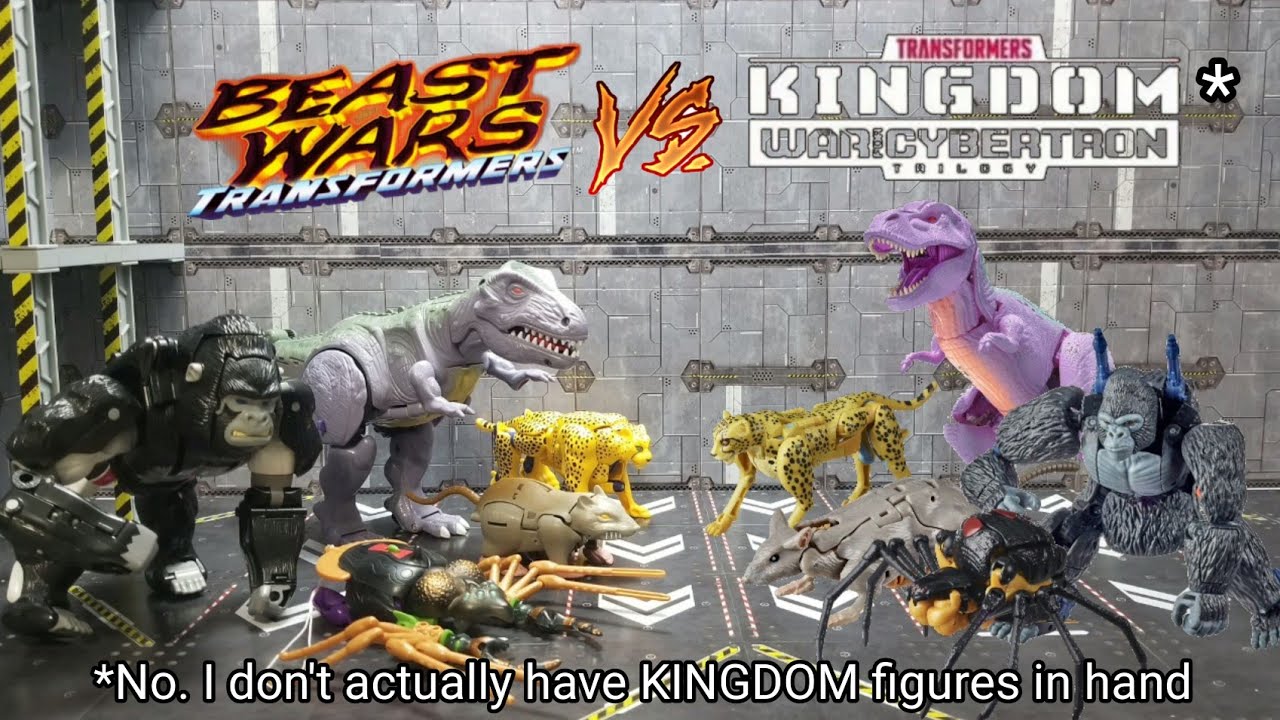 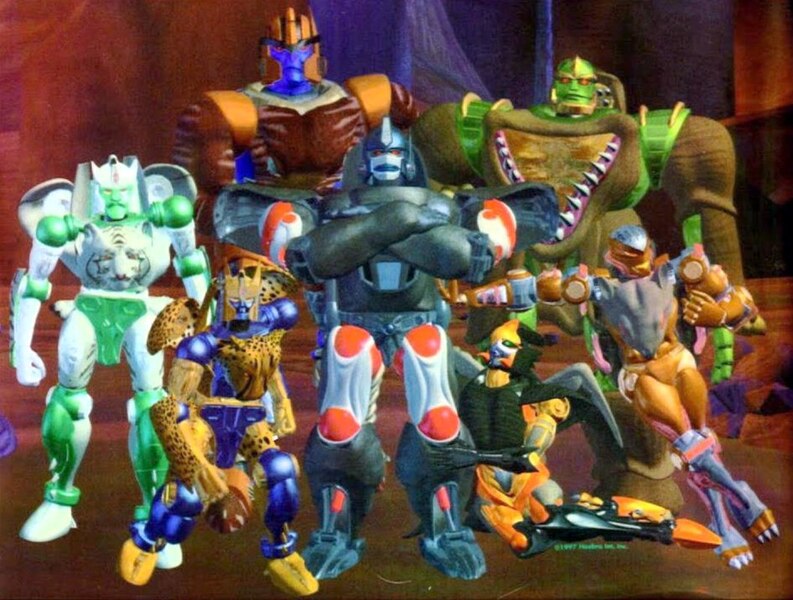