Just posted on the official Hasbro Pulse SNS is the official reveal and details for Transformers Studio Series 72 Voyager Transformers: Bumblebee Starscream! Read on to see the full product information and official images for more details. The figures is up for preorder now to ship July 7, 2021 from our sponsor BigBadToyStore, as well as Hasbro Pulse. 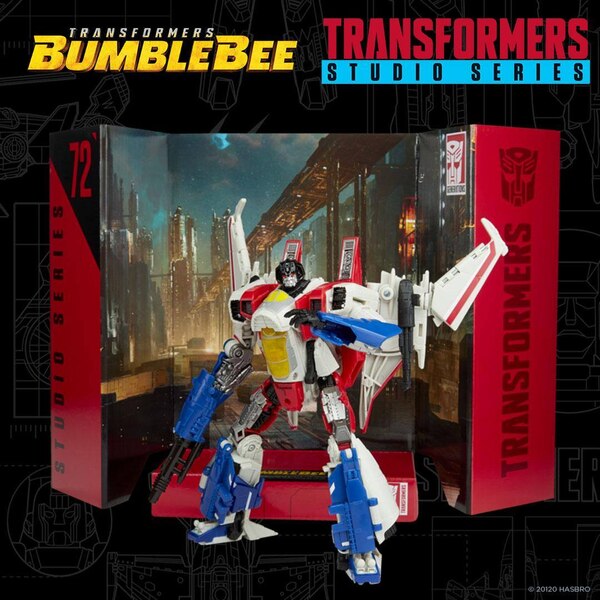 Studio Series has always allowed fans to reach past the big screen and build the ultimate Transformers collection inspired by iconic movie scenes from the Transformers movie universe. Now, the Studio Series line is expanding to include the epic moments and characters from the classic 1986 The Transformers: The Movie, bringing fans a whole new series of screen-inspired figures to collect! (Each sold separately. Subject to availability.)

This Studio Series 72 Voyager Class Transformers: Bumblebee-inspired Starscream figure converts from robot to tetrajet mode in 31 steps. Remove backdrop to showcase Starscream in the Cybertron Falls scene. In the Cybertron Falls scene from Transformers: Bumblebee, the Autobot resistance retreats to escape the planet as Cybertron falls under Decepticon control. Starscream and the seekers destroy the Autobot launchpad in an effort the prevent their escape. Pose the figure out with the included Null Ray accessories and imagine recreating this classic movie moment!

• Voyager Class figures are 6.5-inch collectible action figures inspired by iconic movie scenes and designed with specs and details to reflect the Transformers movie universe, now including The Transformers: The Movie!

• Figure features vivid, movie-inspired deco, is highly articulated for posability, and comes with 2 Null Ray accessories inspired by the film

• Figure scale reflects the character’s size in the world of The Transformers: The Movie. Figure and packaging are inspired by the iconic Cybertron Falls scene

• Figure features classic conversion between robot and tetrajet modes in 31 steps. Perfect for fans looking for a more advanced converting figure. For kids and adults ages 8 and up

• Removable backdrop displays Starscream figure in the Cybertron Falls scene. Fans can use the backdrop and pose their figures in the scene with their own style

• Warning: Choking Hazard -- Small parts. Not for children under 3 years. 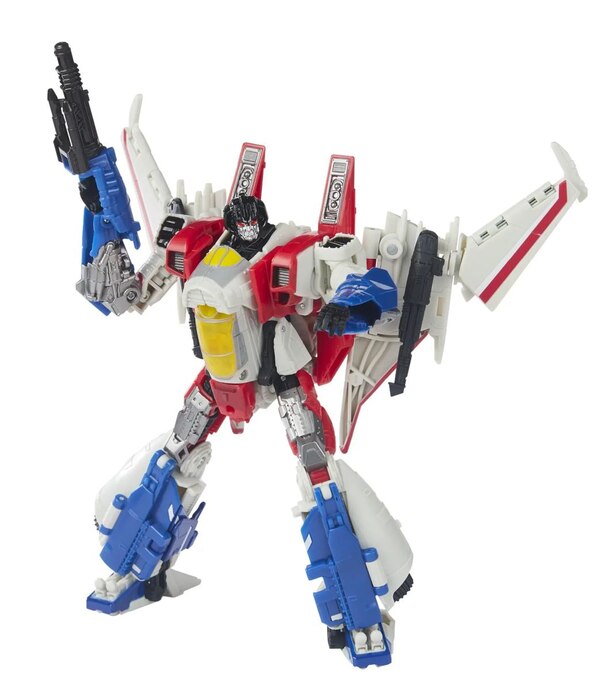 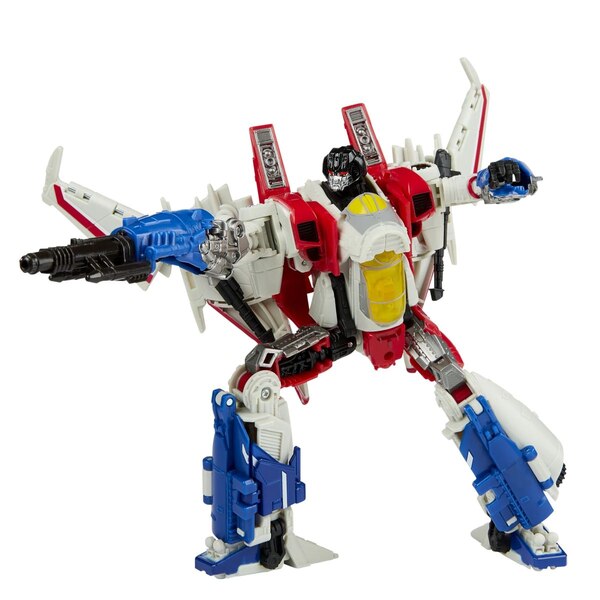 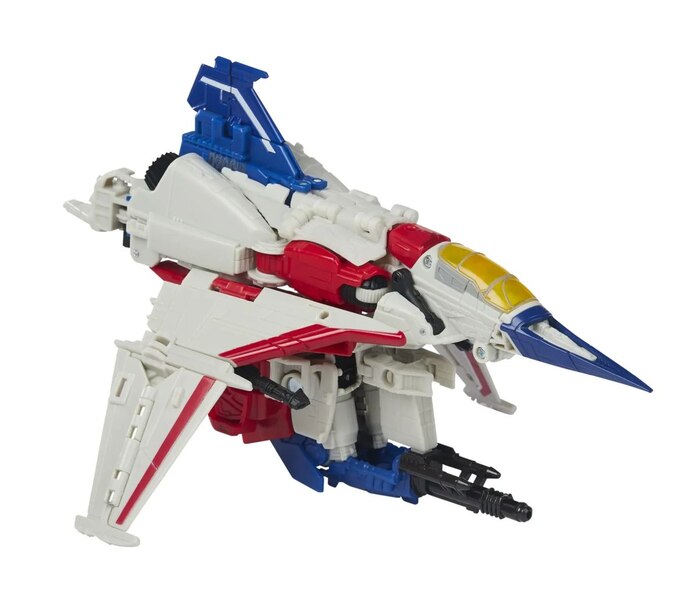 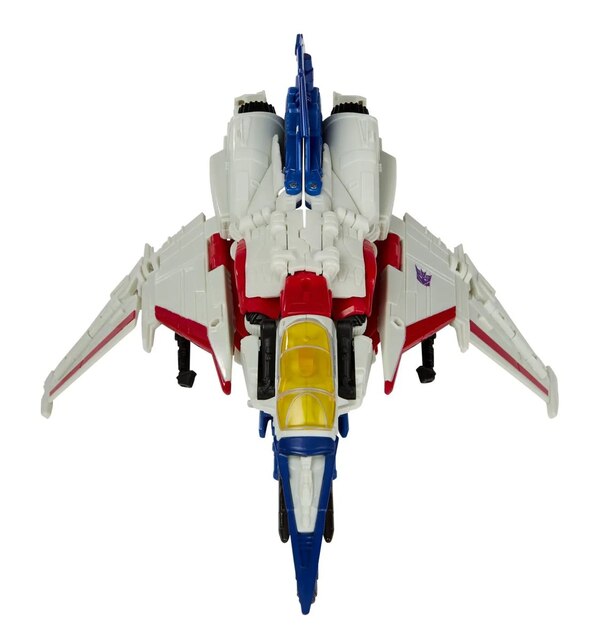 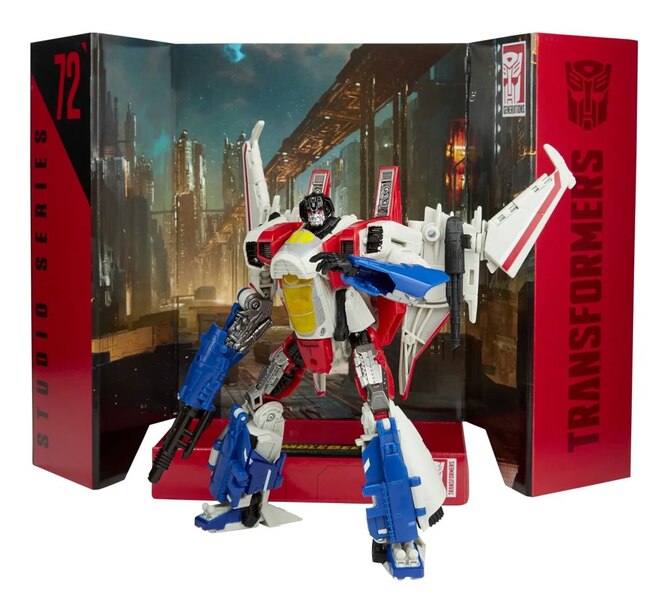 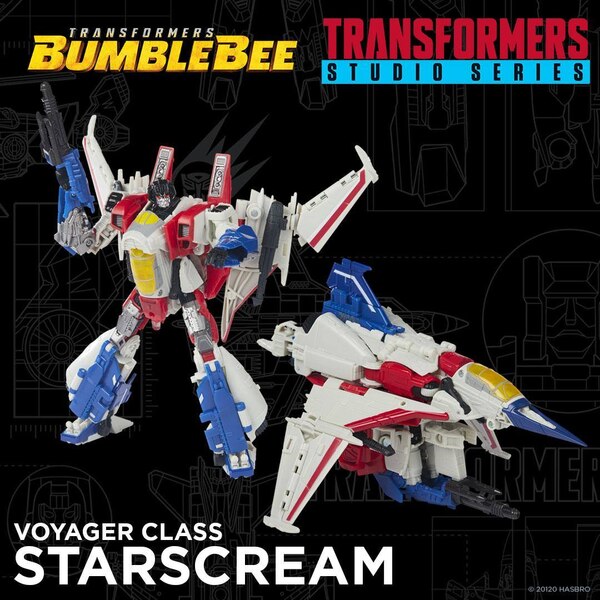 Something's a bit off but I shall own him. It's Starscream. Kinda mandatory. 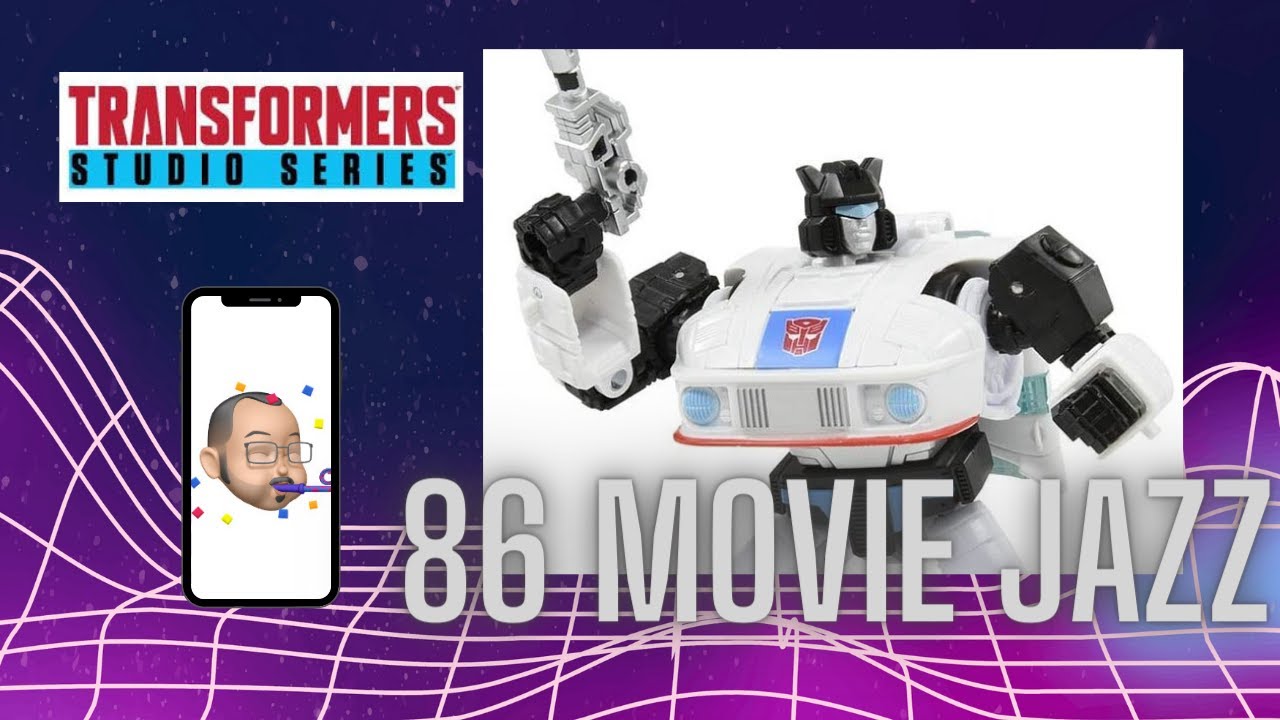 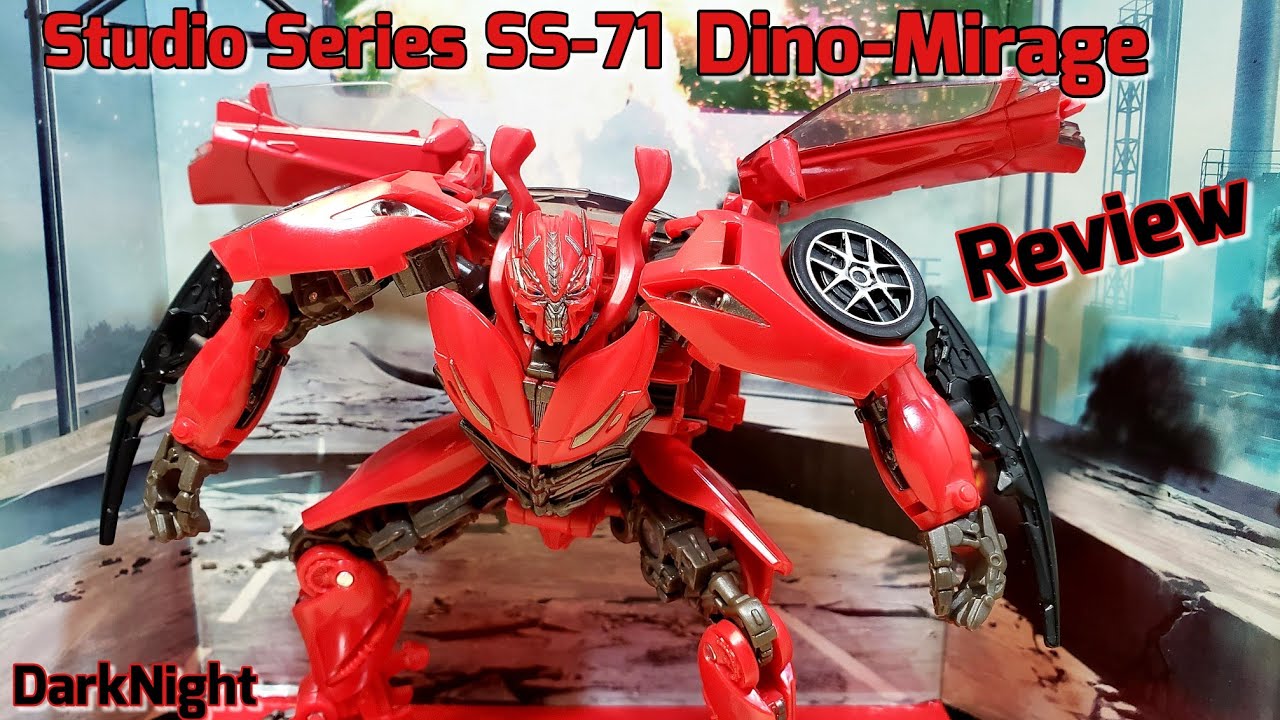 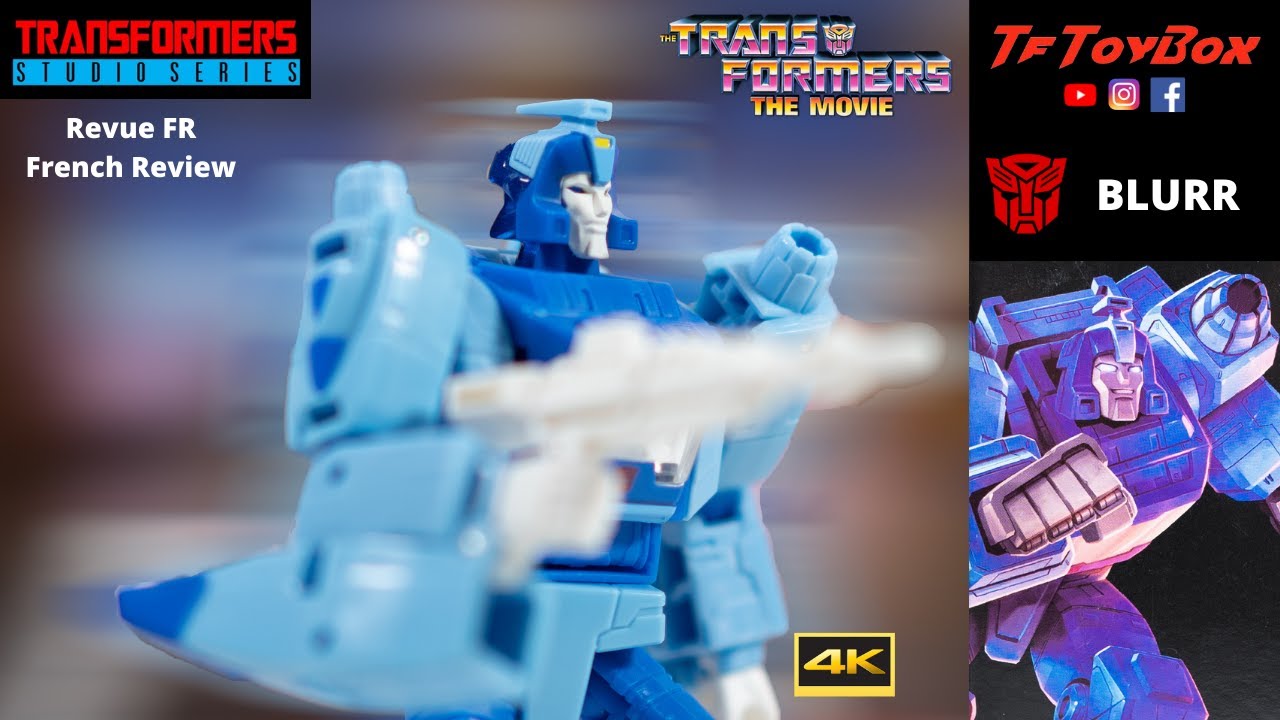 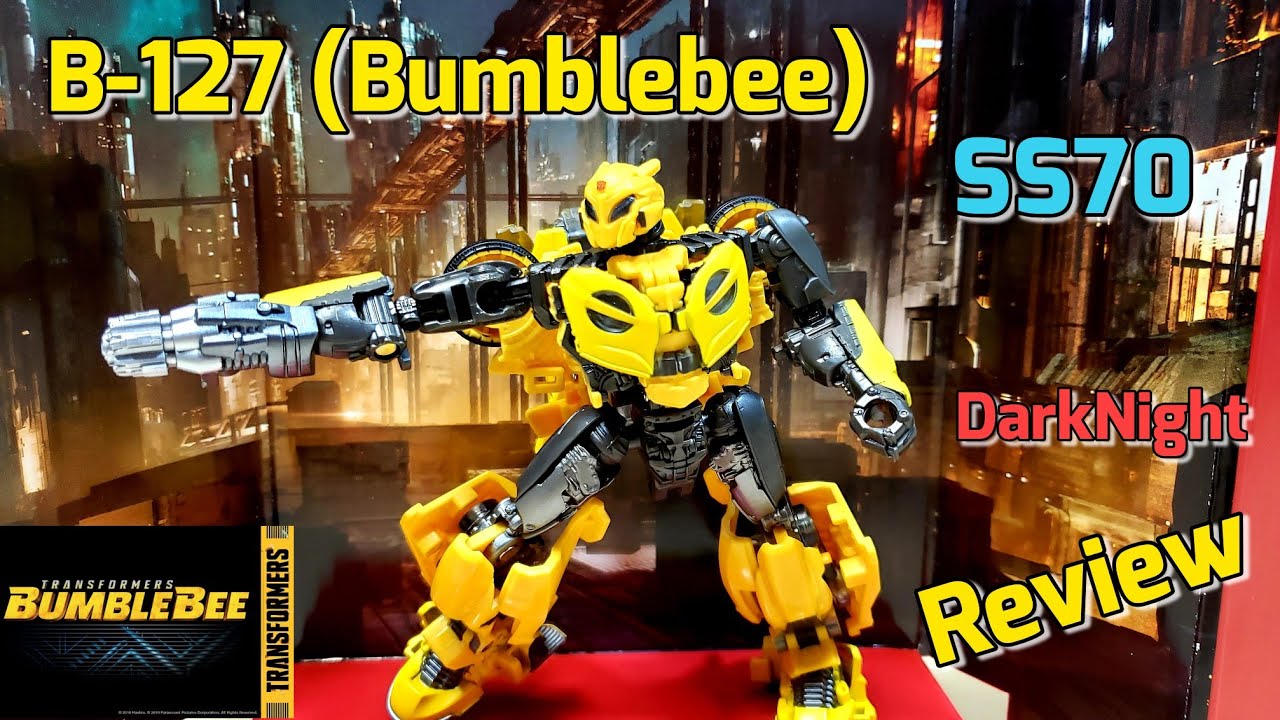 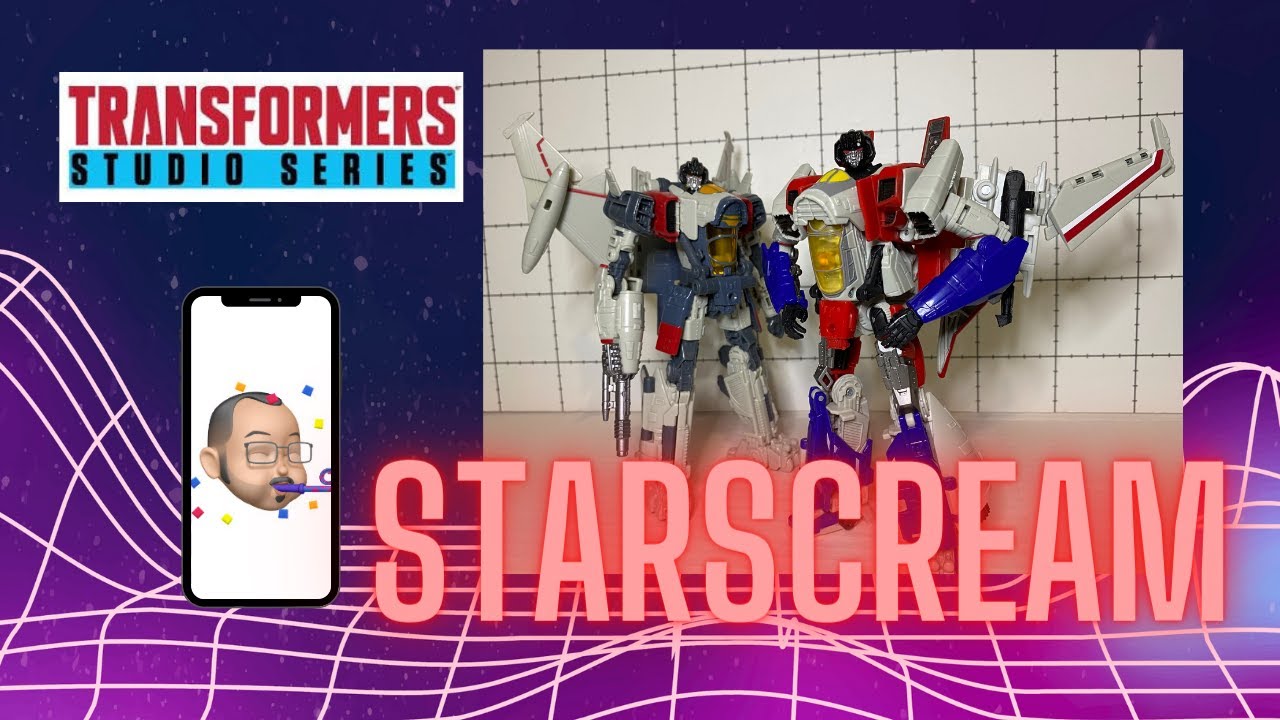 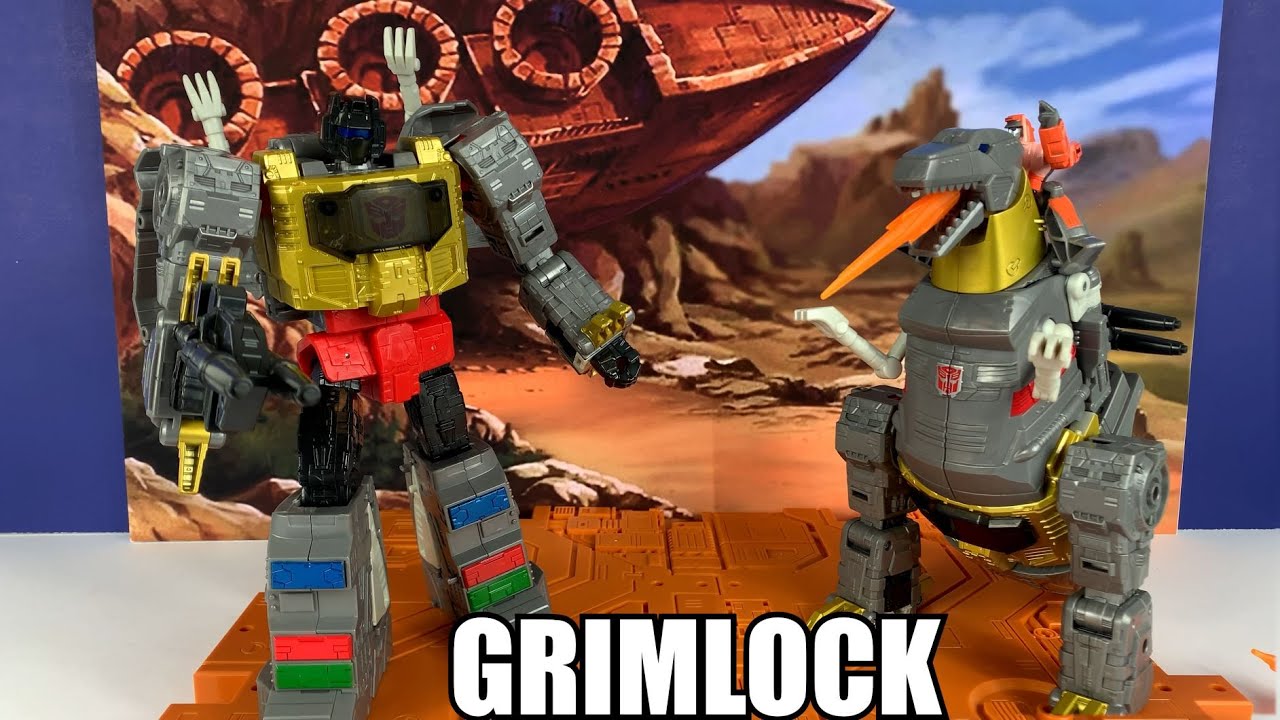