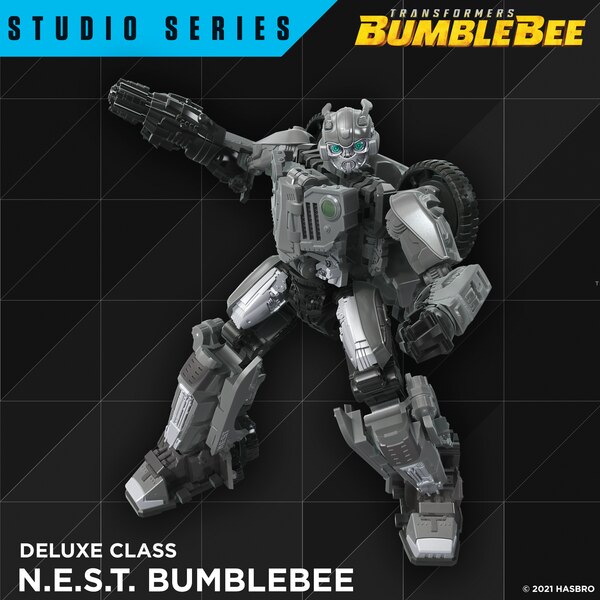 This Studio Series 77 Deluxe Class Transformers: Bumblebee-inspired N.E.S.T. Bumblebee figure converts from robot to licensed Jeep mode in 26 steps. Remove backdrop to showcase N.E.S.T. Bumblebee in the Canyon Attack scene. Re-imagined as a N.E.S.T. Jeep, Bumblebee and the Autobots team up with N.E.S.T. to protect the Allspark from the Decepticons. Pose the figure out with the included blaster accessory and mini figure to create a movie universe-inspired scene!

Studio Series has always allowed fans to reach past the big screen and build the ultimate Transformers collection inspired by iconic movie scenes from the Transformers movie universe. Now, the Studio Series line is expanding to include the epic moments and characters from the classic 1986 The Transformers: The Movie, bringing fans a whole new series of screen-inspired figures to collect!

◾ Deluxe Class figures are 4.5-inch collectible action figures inspired by iconic movie scenes and designed with specs and details to reflect the Transformers movie universe, now including The Transformers: The Movie!

◾ Bumblebee has been re-imagined as a N.E.S.T. Jeep! Figure features vivid, movie universe-inspired deco, is highly articulated for posability and comes with a blaster accessory and mini figure

◾ Figure scale reflects the character’s size in the world of Transformers: Bumblebee. Figure and packaging are inspired by the iconic Canyon Attack scene

◾ Figure features classic conversion between robot and licensed Jeep modes in 26 steps. Perfect for fans looking for a more advanced converting figure. For kids and adults ages 8 and up

◾ Removable backdrop displays N.E.S.T. Bumblebee figure in the Canyon Attack scene. Fans can use the backdrop and pose their figures in the scene with their own style 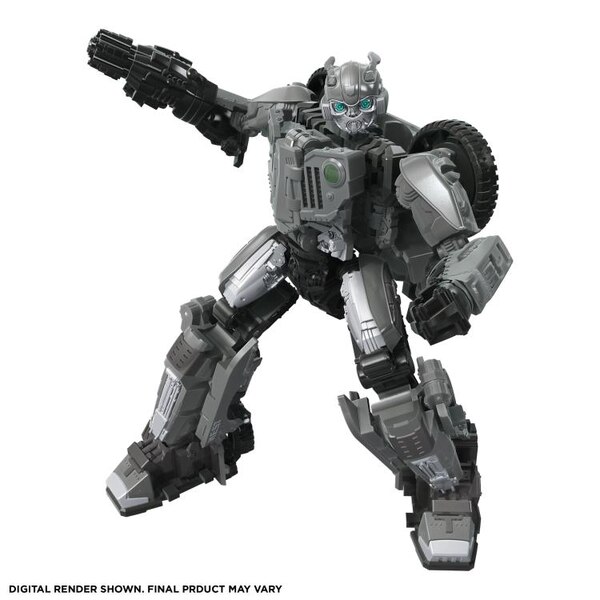 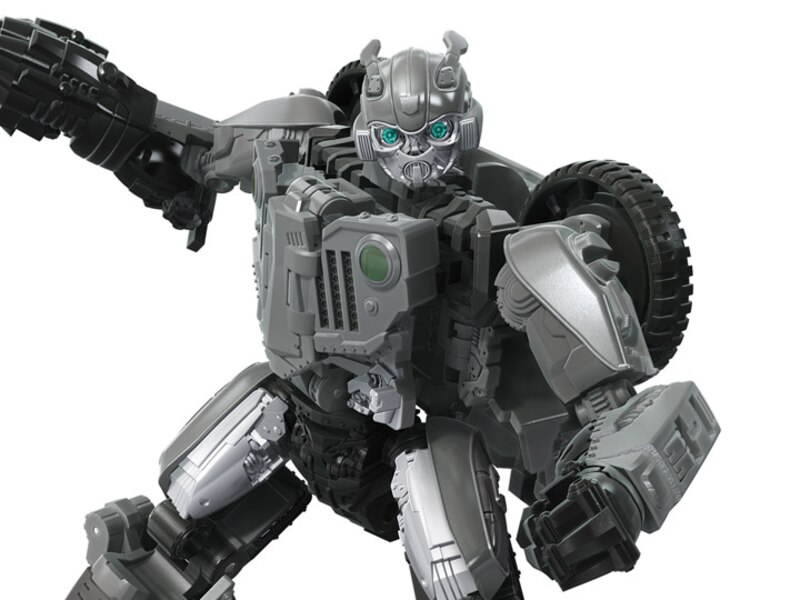 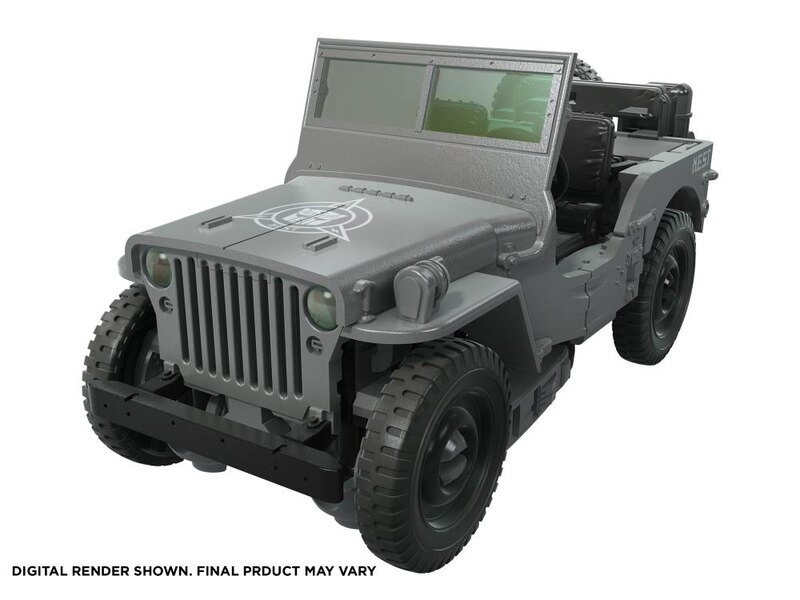 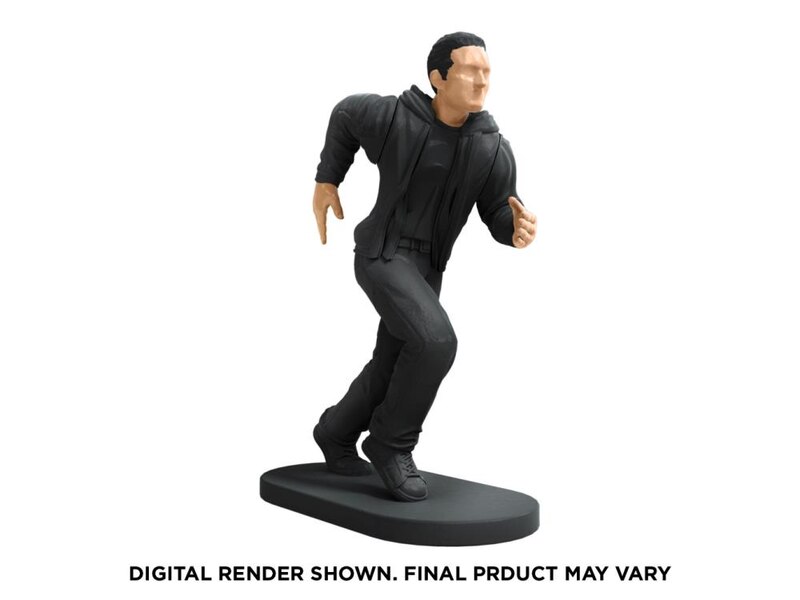 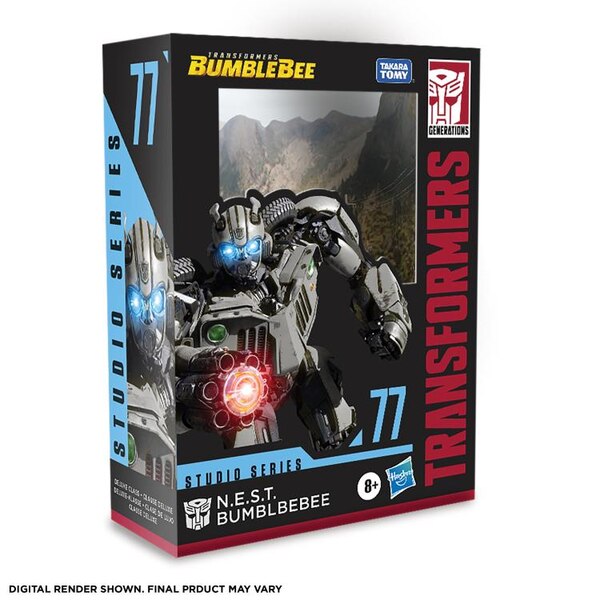 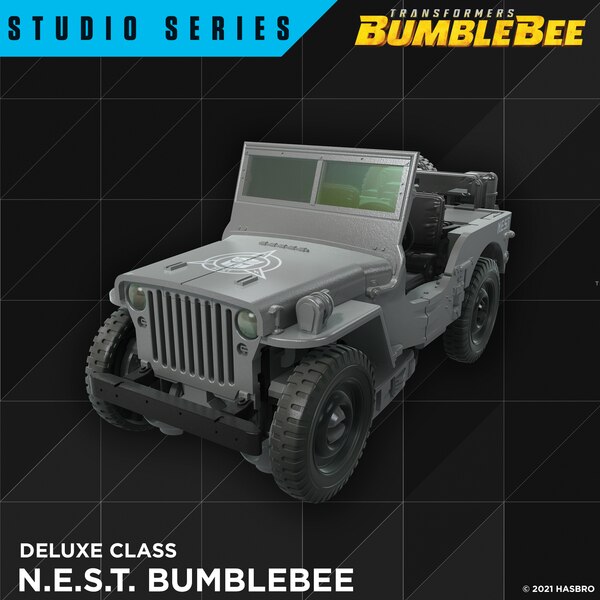 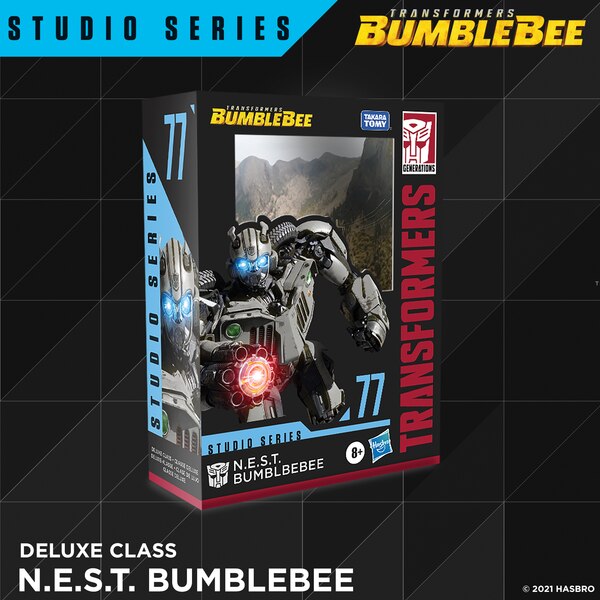 JEEPERS CREEPERS, THIS COULD HAVE BEEN REALLY COOL AS A GOBOT HOMAGE INSTEAD!

I would have voted 5, but Sam kinda kills the set. 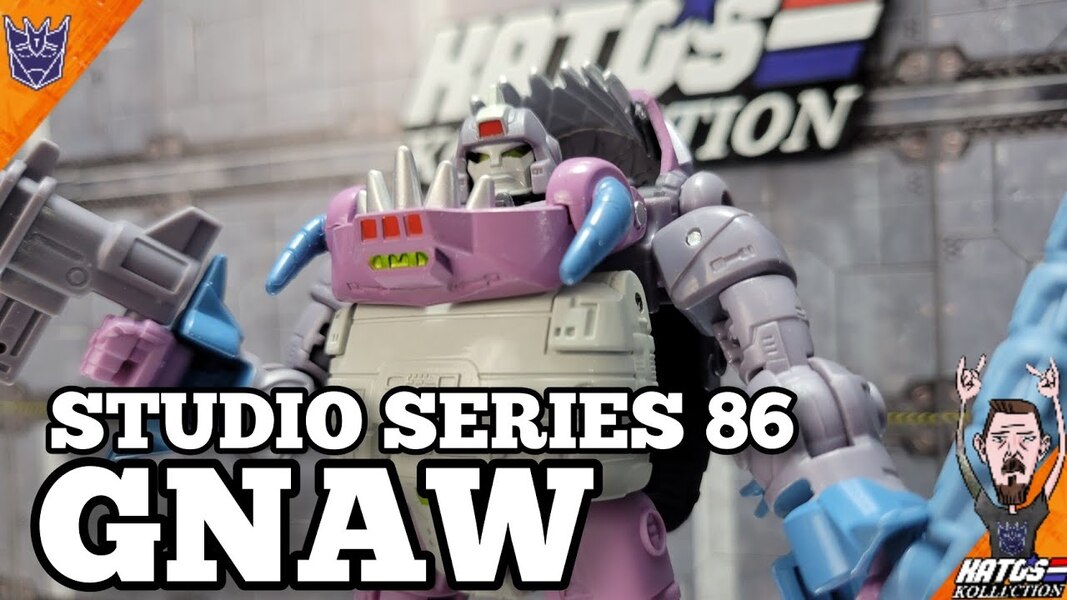 Another Day, Another Bumblebee: Studio Series Offroad Bumblebbee... Could he Surprise? 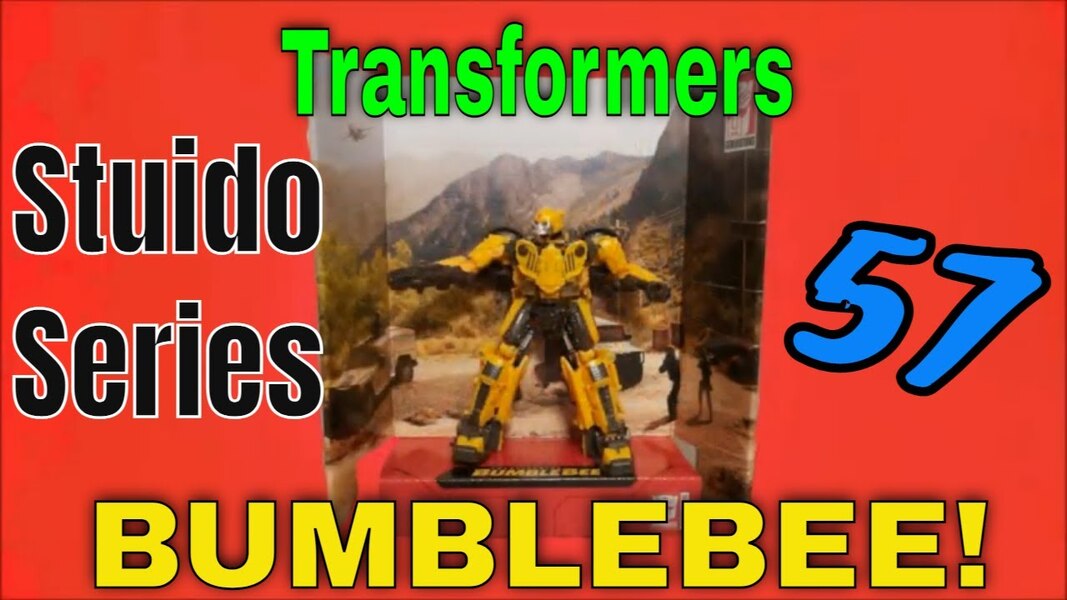 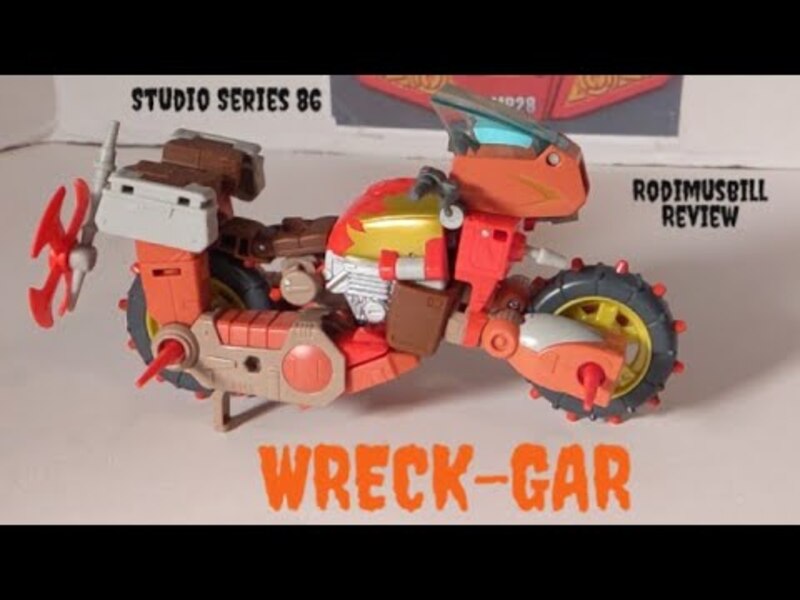 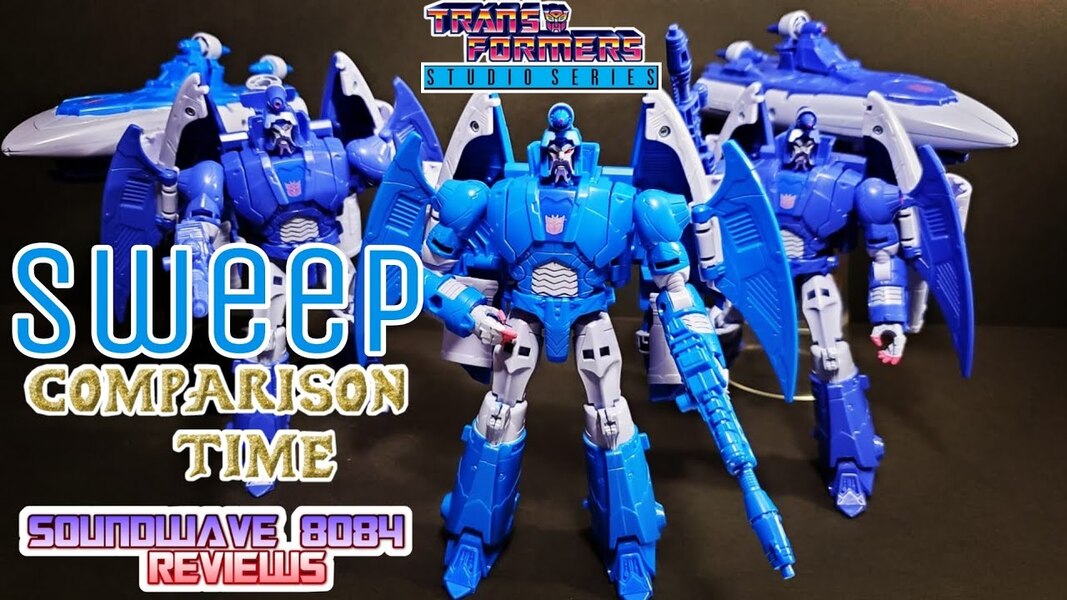 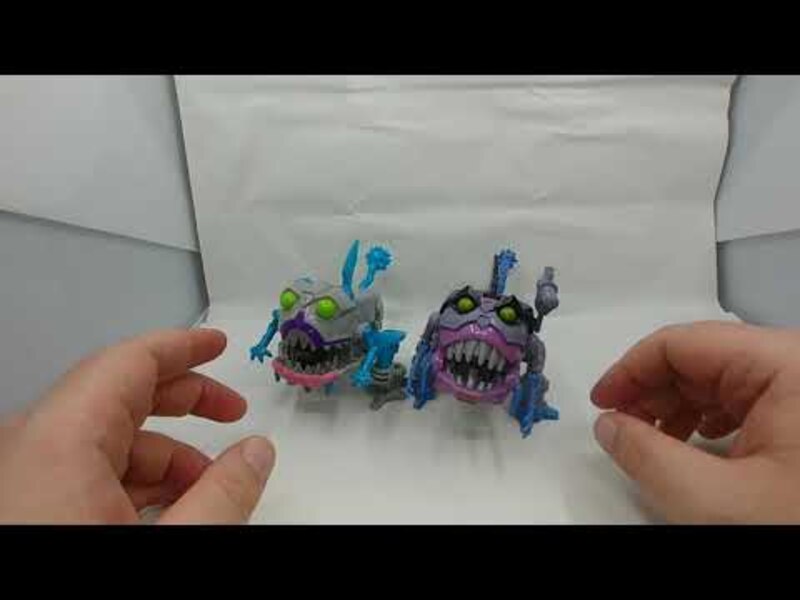 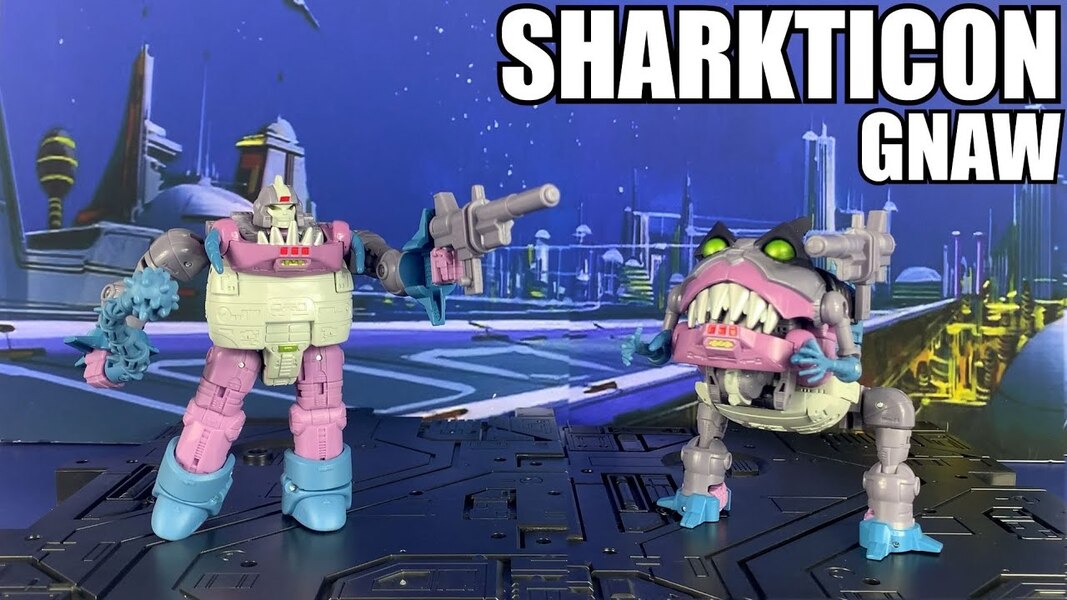