Hasbro's Evan Brooks @naveskoorb follows up the Transformers Fanstream reveal with his overview of the Transformers Studio Series Core Rumble (Blue) concept design. The first of what we home are many Cassette bots is here and they are compatable with recent Generations Soundwave and Blaster releases. Read on to see some notes (design details coming soon) and images of this 86 movie Rumble below.

Thanks for joining us as we revealed a bunch of upcoming TF stuff!

I saw some questions popping up in various places and I'm going to do what I can to answer.

I'm going to start with SS Core Rumble (blue). The infinite transformer debate on what color this character is supposed to be, haha.

Since this is studio series, we followed the colors he had in the 86 movie.

He is about a head taller than the previous siege Battle Master but his tape mode is the same size. This allows for him to work with our Siege Soundwave and Kingdom Blaster.

The posts to connect his blasters are 3mm and those connect on his arms and his back.

His hands fold in so he can wield his pile drivers.

If you have any questions, please let me know! 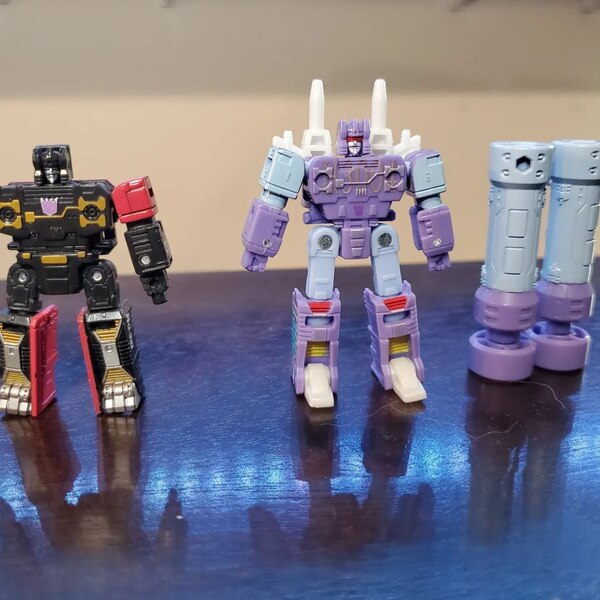 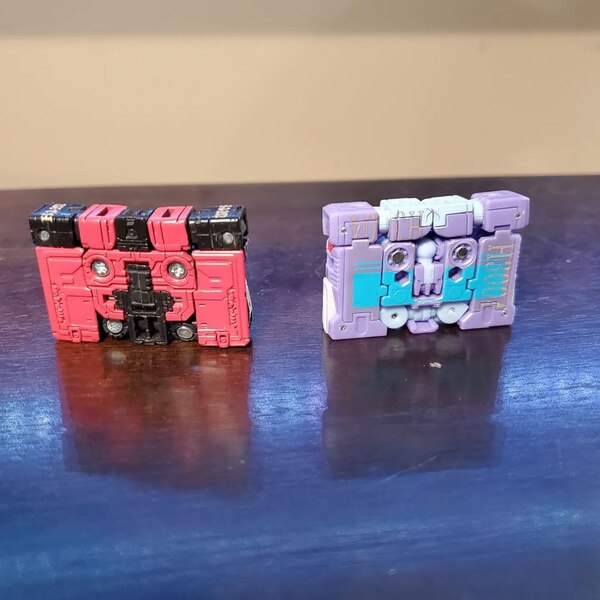 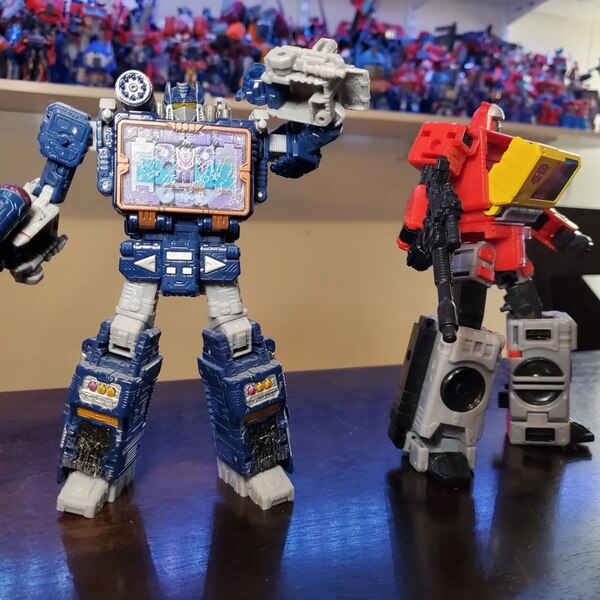 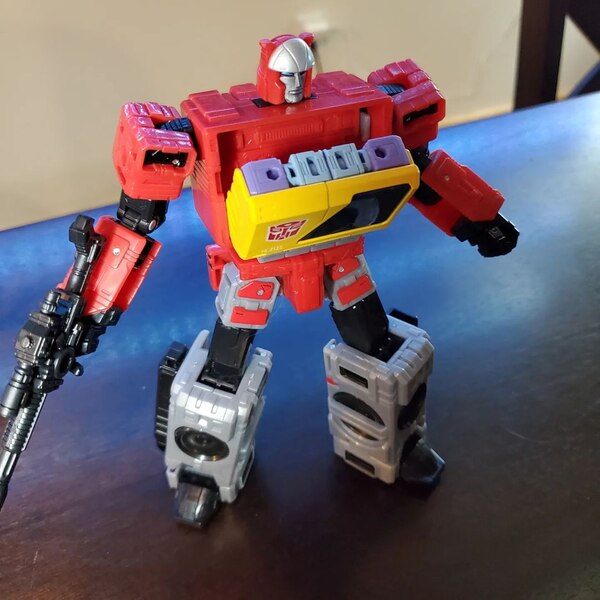 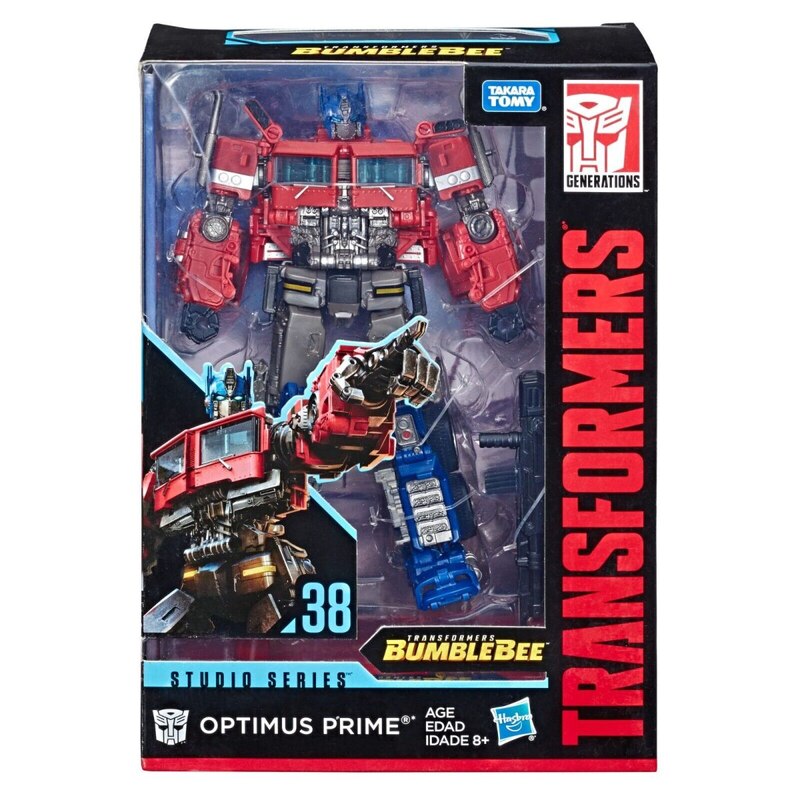 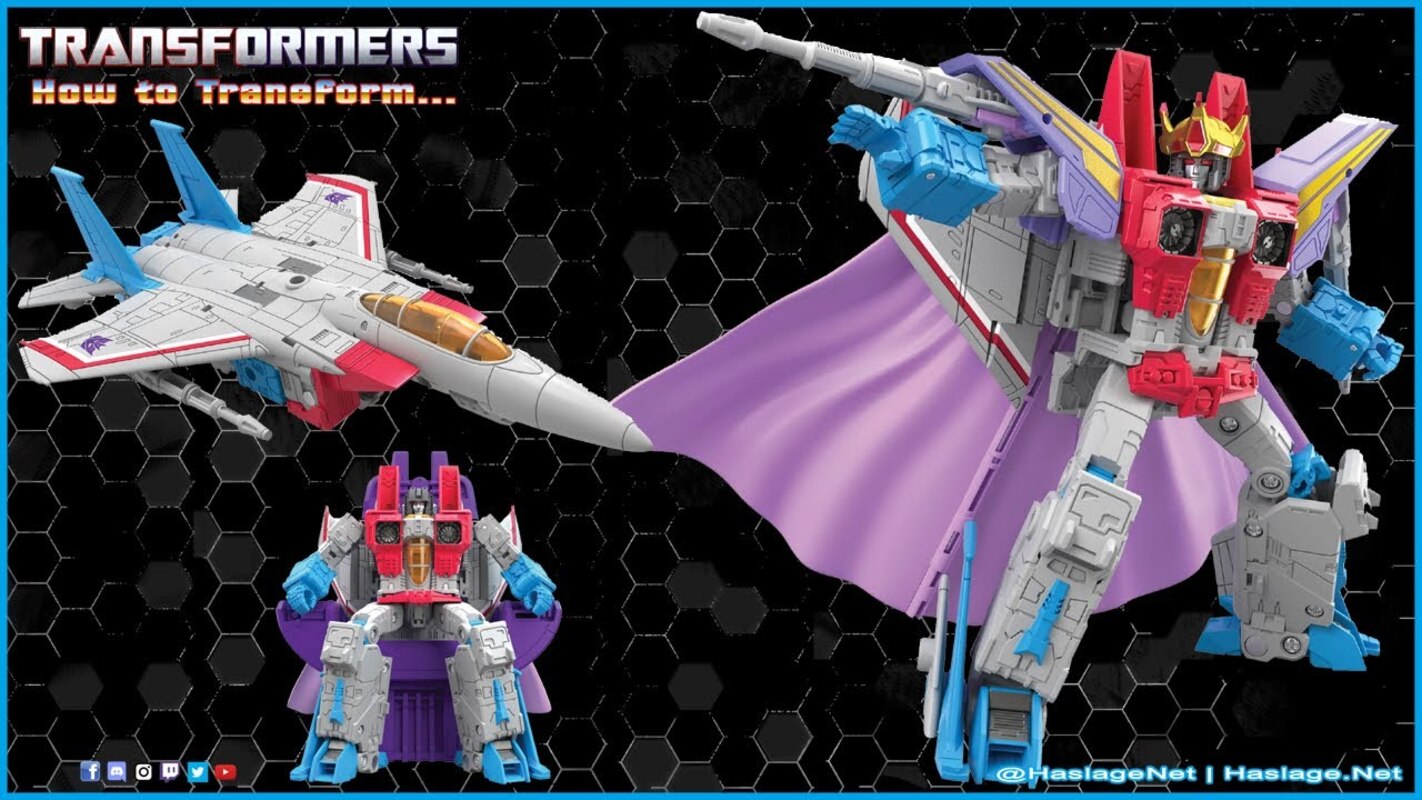 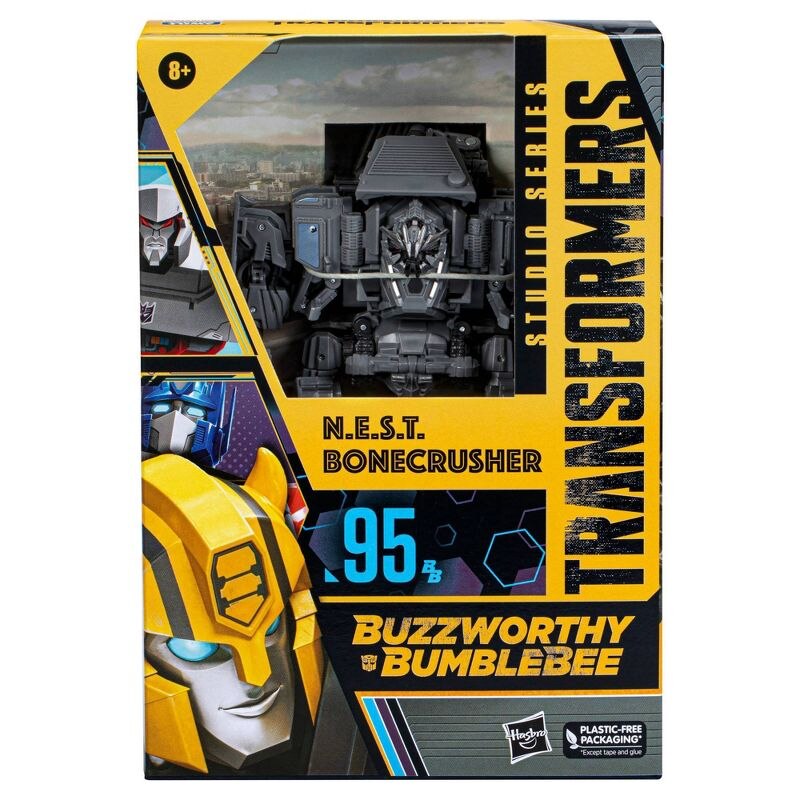 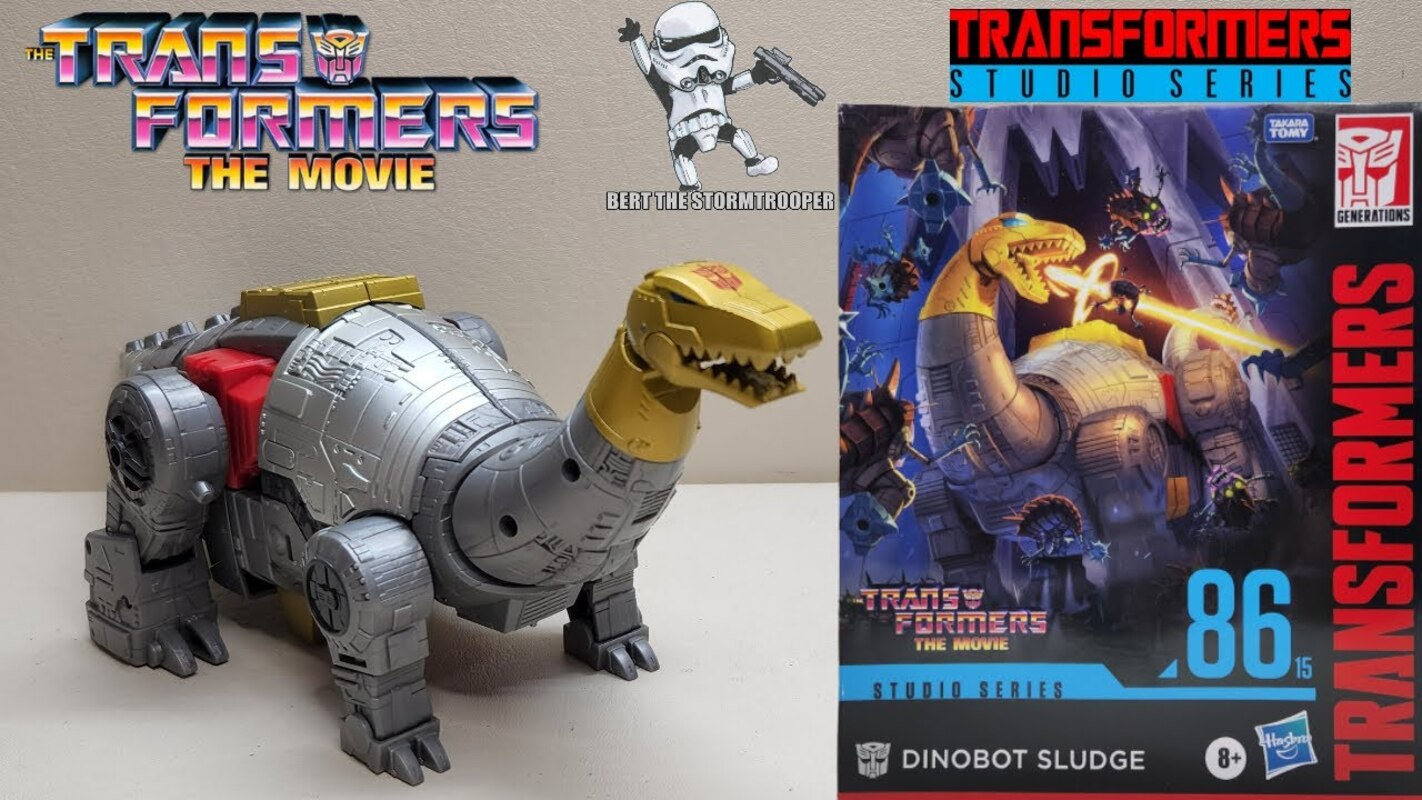