ACDDistribution has some Studio Series info among their product listings, pointing us to a few upcoming movie toys, including one that many have been anticipating any sign of! First up we have some already known or revealed figures, including Voyager Sentinel Prime who had appeared in previous early info lists. Along with that is Constructicon Scrapper, who we of course know exists because of the Devastator project, and saw in combined form as a test shot in a recent display of Devastator.

New to the party are a Voyager Blitzwing from Bumblebee: The Movie, something that movie fans have been looking for out of Studio Series for over a year now. Add your own Starscream joke here. And finally, there's Skipjack. "Who?" Yes, well. Skipjack is another robot sharing the form of Rampage, who was the first Studio Series Constructicon released back at the very beginning of 2019. But Skipjack would be yellow where Rampage is red. This offers collectors the option to switch Devastator from having a red leg, to a yellow one. Which one is the correct leg for your Devastator? ...reply hazy, ask again later.

No, seriously, from scanning the TFWiki documentation of Rampage and Skipjack, it's not even actually clear which character should be which color, let alone who is actually the leg of Devastator. But whatever your own aesthetic preference might be, you'll evidently have the option for it! 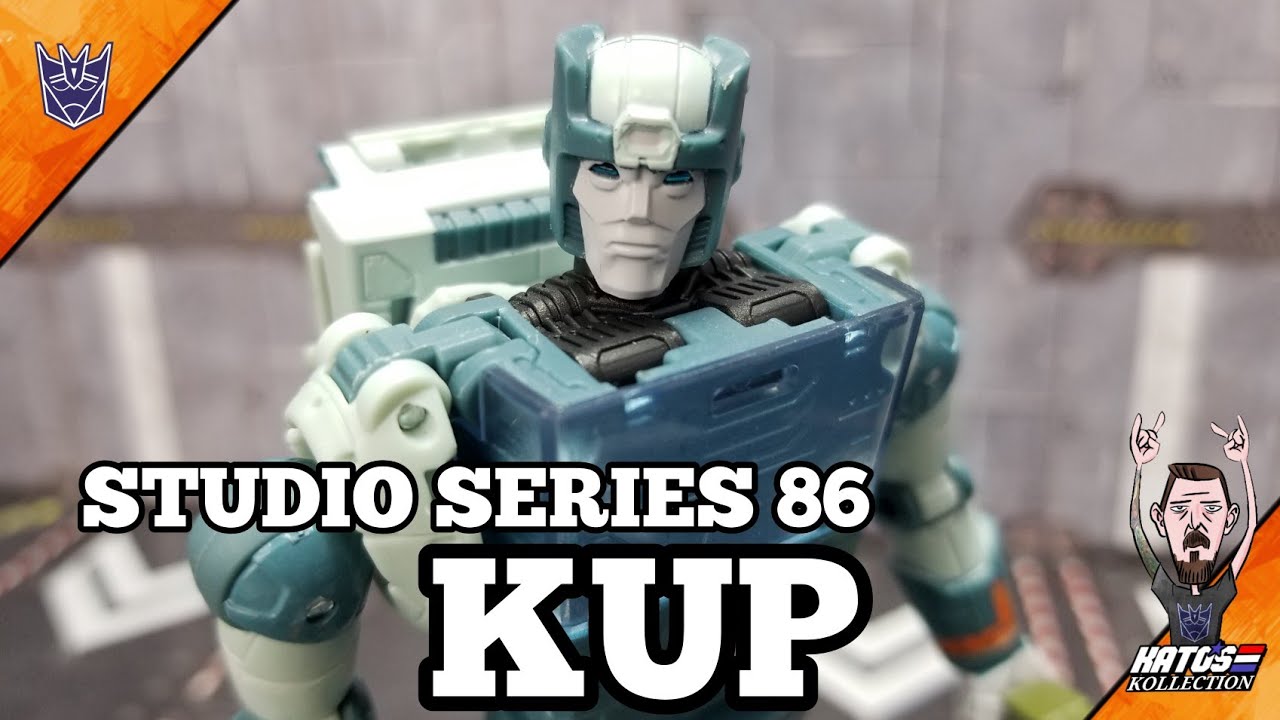 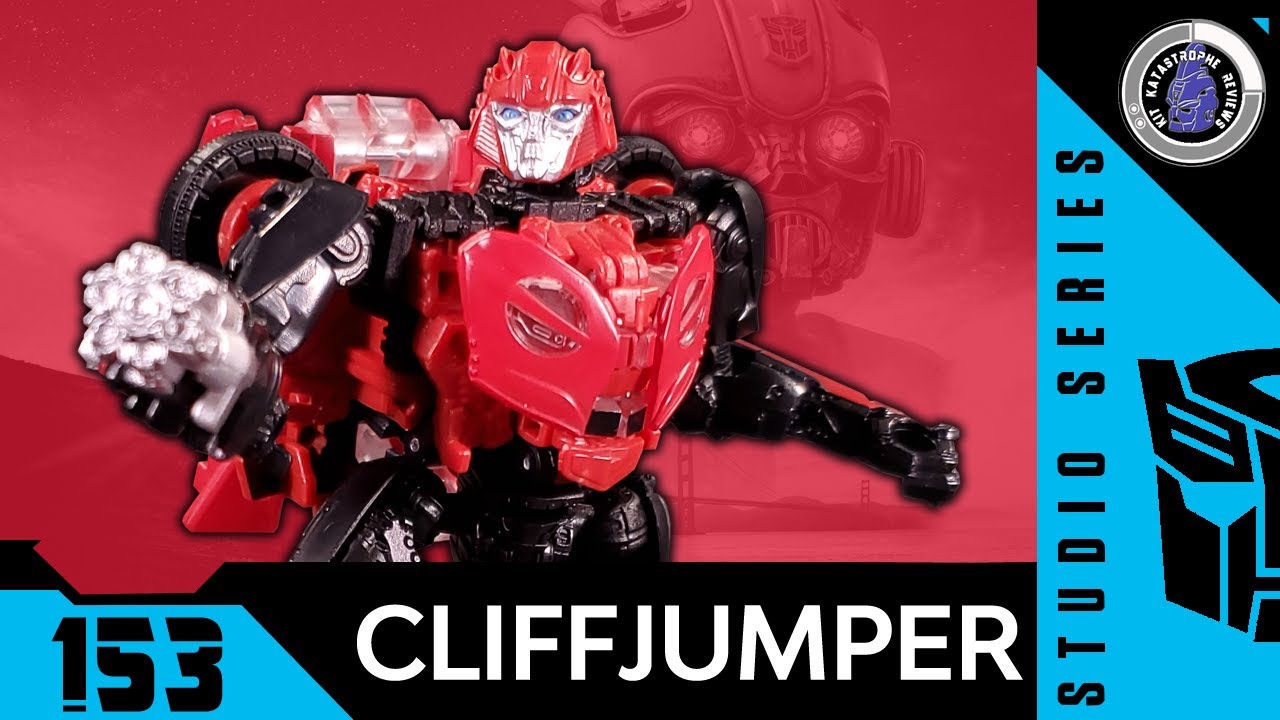 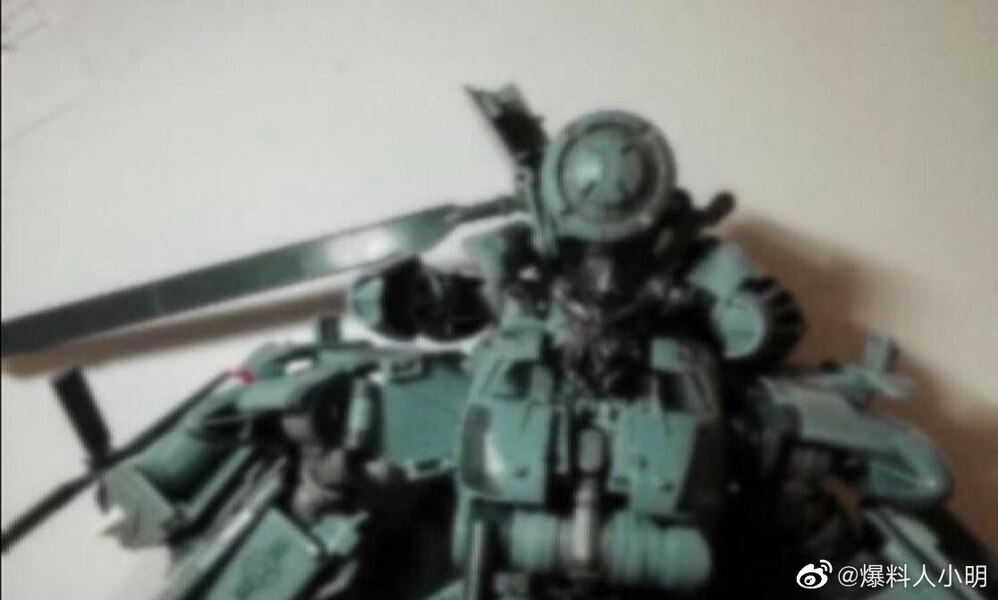 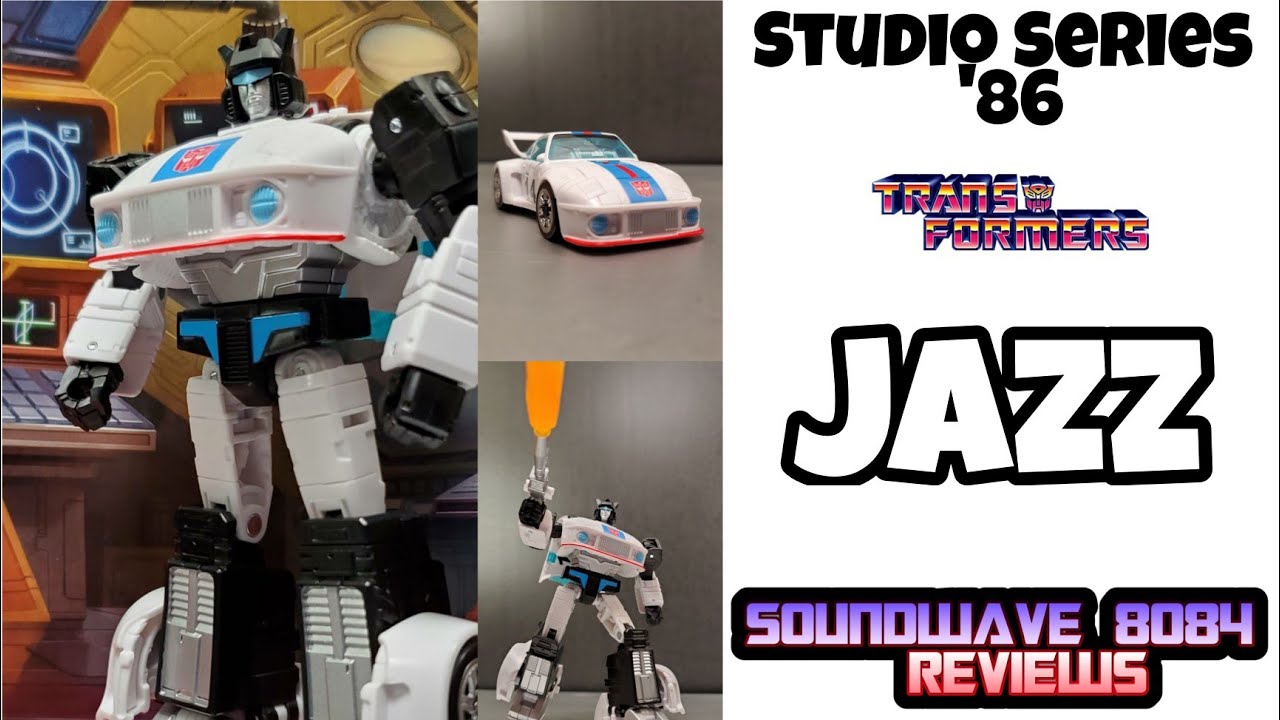 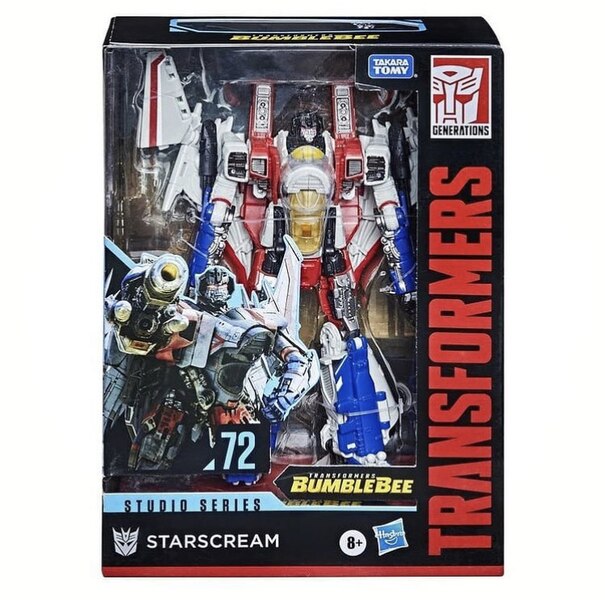 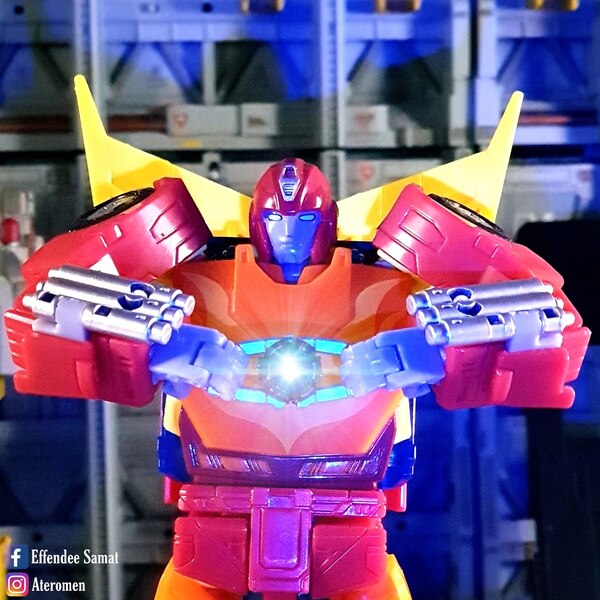