There do appear to be some variants from the original retail releases such as Optimus Prime has his SS-03 blades instead of gun. Bumblebee has different head and gun deco. There may be other changes on the other figures as well.

The set also comes with a massive backdrop to put them on. Look for this set to ship October 1, 2022 for a price of $142 USD. The set is available to Hasbro Pulse Members now, but will open to everyone else soon and now on Amazon.com. Read on to see the official details and images. 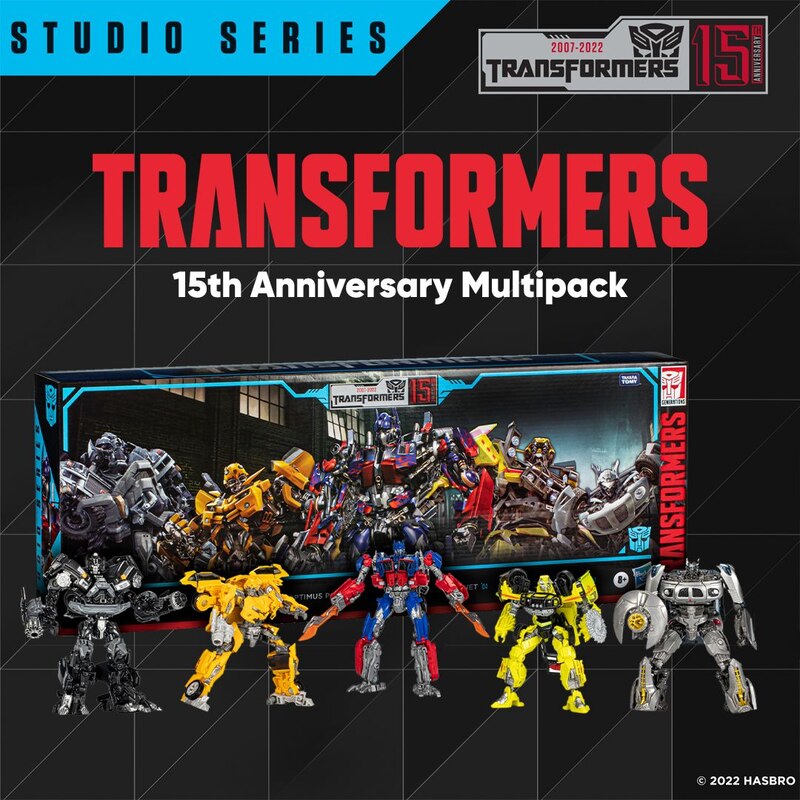 Studio Series has always allowed fans to reach past the big screen and build the ultimate Transformers collection inspired by iconic movie scenes from the Transformers movie universe. Now, the Studio Series line is expanding to include the epic moments and characters from the classic 1986 The Transformers: The Movie, bringing fans a whole new series of screen-inspired figures to collect! (Each sold separately. Subject to availability.)

In celebration of the 15th anniversary of the first live action Transformers movie, this multipack comes with 5 Studio Series action figures inspired by the movie! Remove backdrop to showcase the figures in the Autobots Arrival scene. In the Autobots Arrival scene from the first live action Transformers movie, the Autobots arrive on Earth to find the AllSpark before Megatron. Pose the figures out with the included accessories and display with the reversible backdrop.

• CELEBRATING 15 YEARS OF TRANSFORMERS: In honor of the 15th anniversary of the first live action Transformers movie, this multipack comes with 5 Studio Series action figures inspired by the movie

• BIG SCREEN INSPIRED: Figures’ scales reflect the characters’ size in the world of the first live action Transformers movie. Figure and packaging are inspired by the iconic Autobots Arrival scene

• REMOVABLE BACKDROP: Fans can use the extra-large reversible backdrop and to pose and display their figures with their own style

Studio Series figures feature intricate conversation between modes, perfect for kids and fans ages 8 and up looking for a more challenging Transformers conversion. Figures convert from robot to licensed and non-licensed vehicle modes inspired by the movie.

This multipack comes with an extra-large reversible movie scene backdrop that can be removed to display the figures on shelf. Fans can use the backdrop and pose their figures in the Autobots Arrival scenes with their own style. 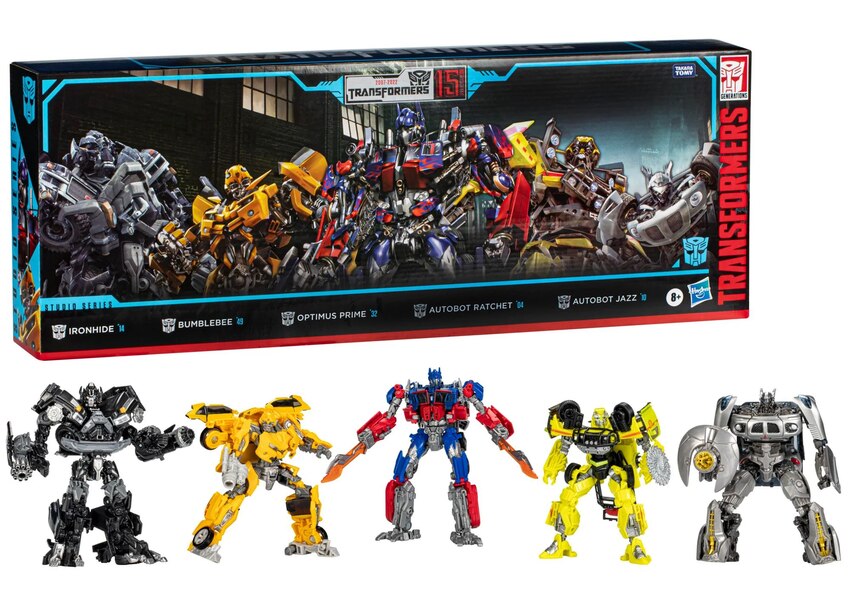 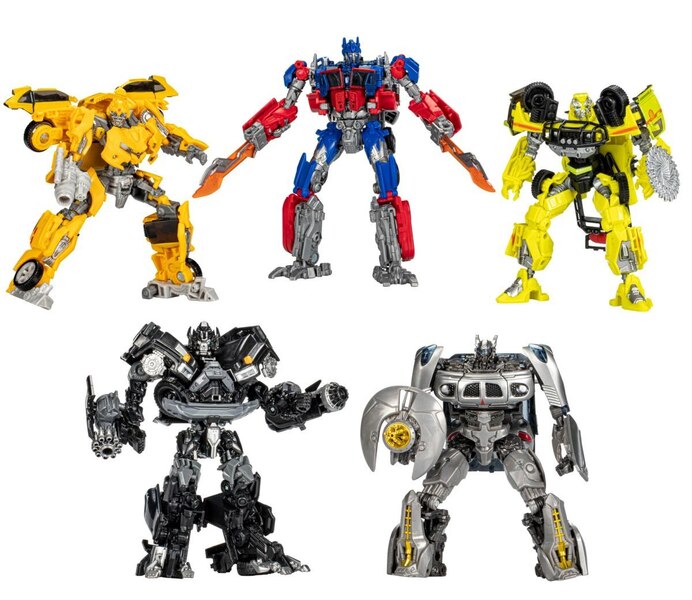 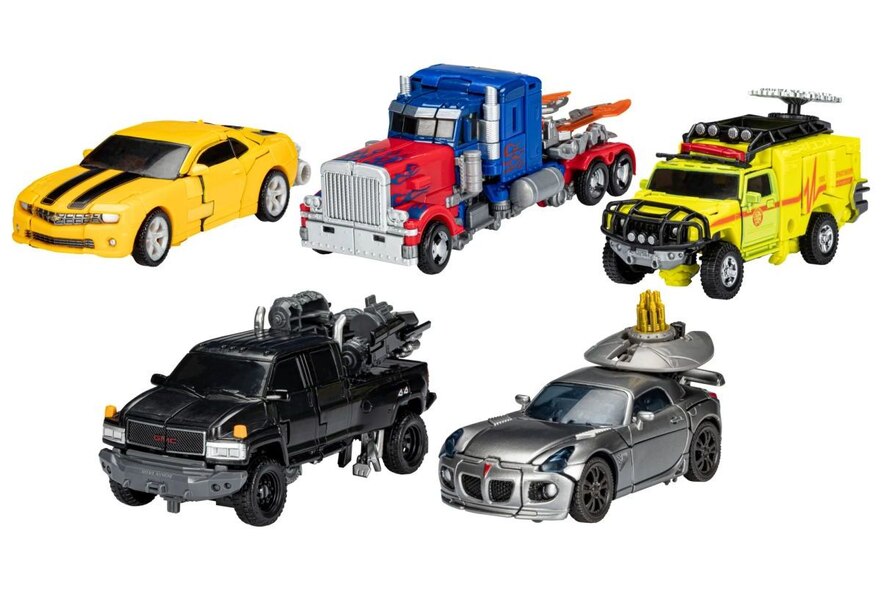 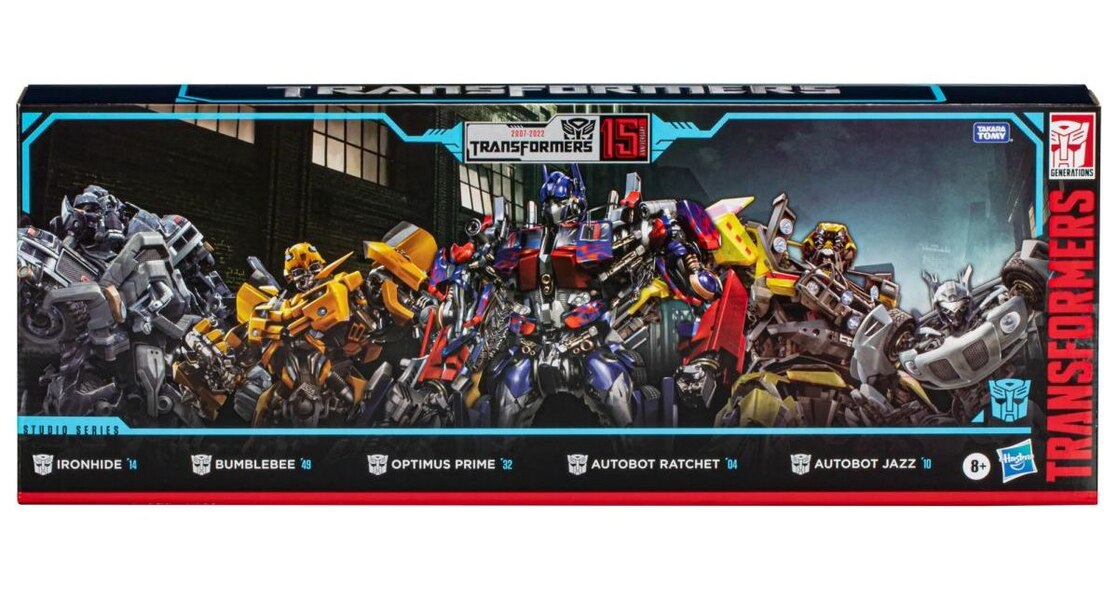 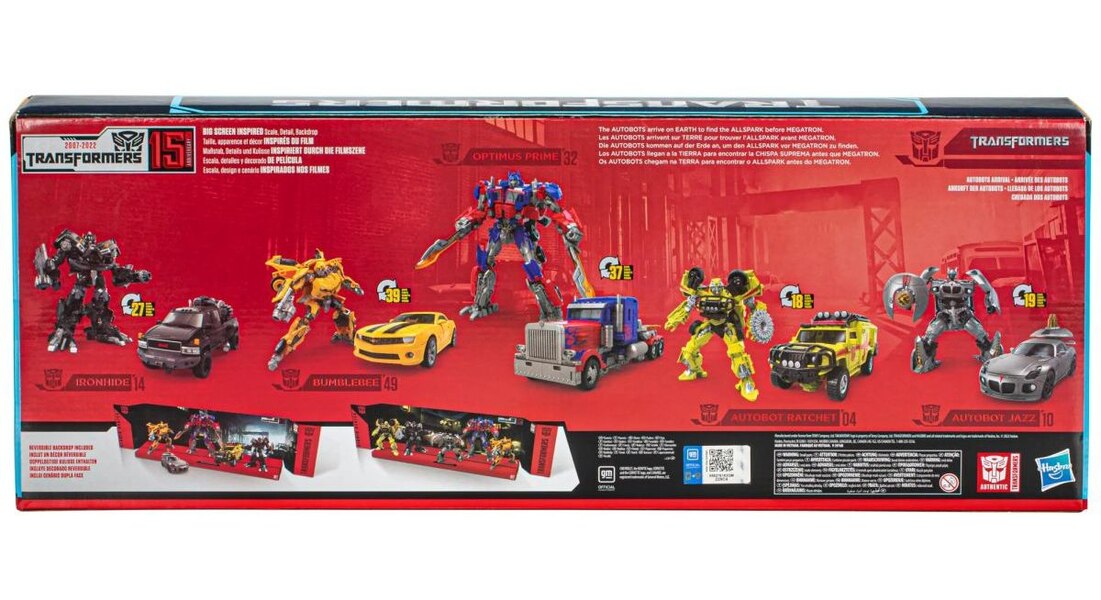 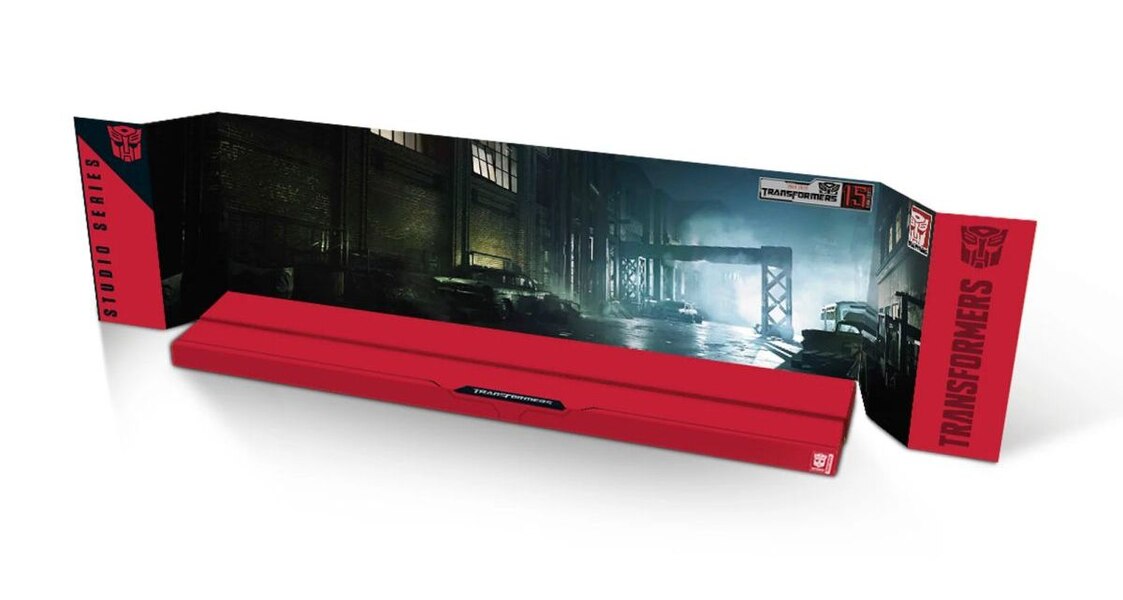 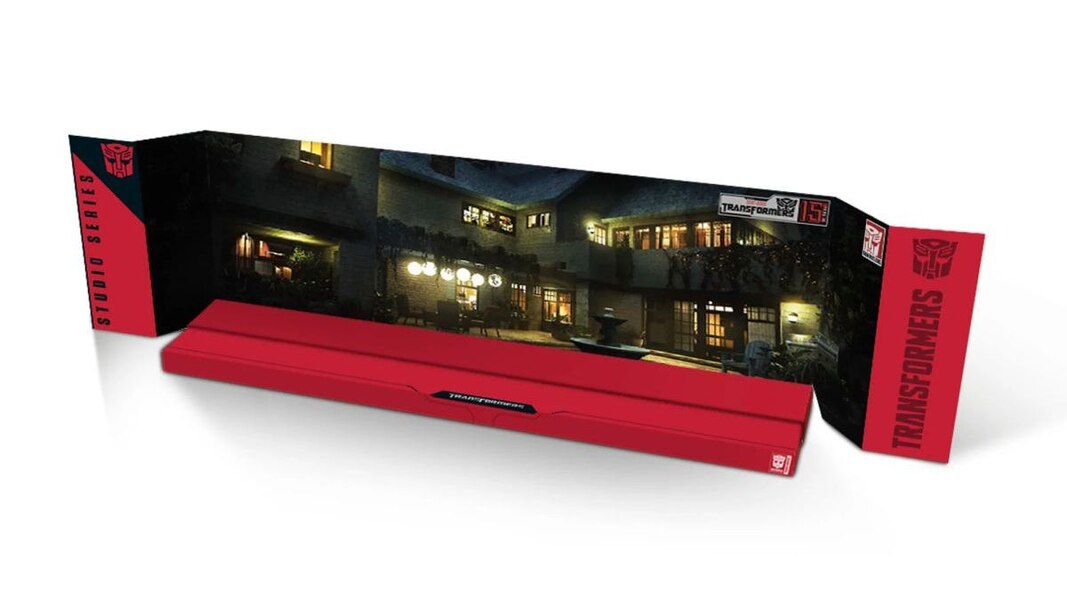 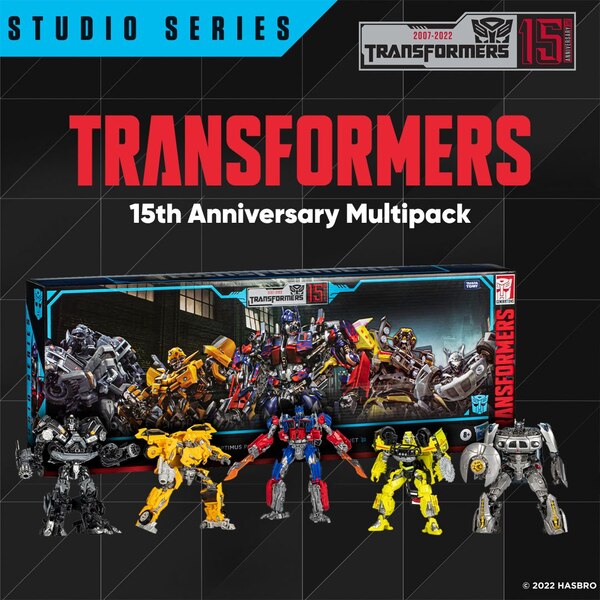 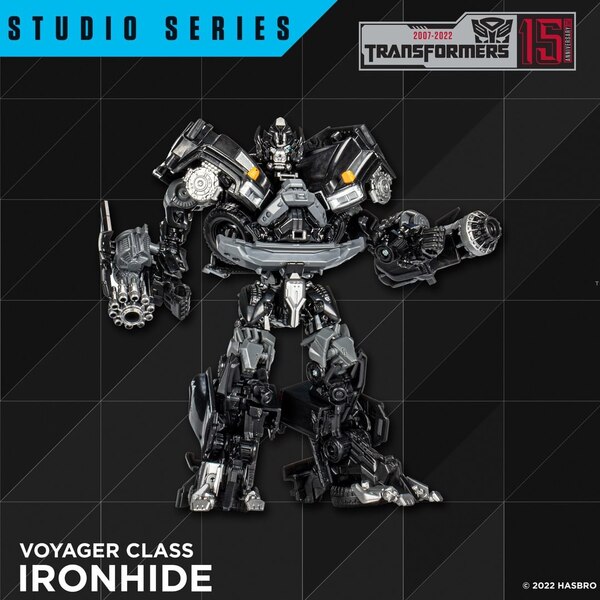 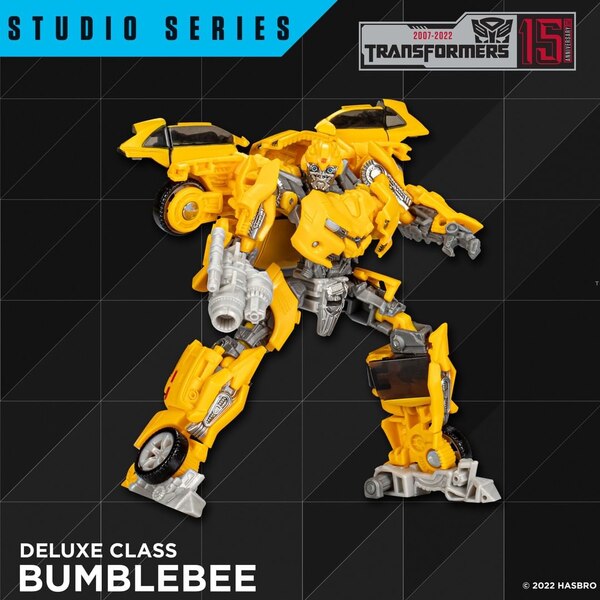 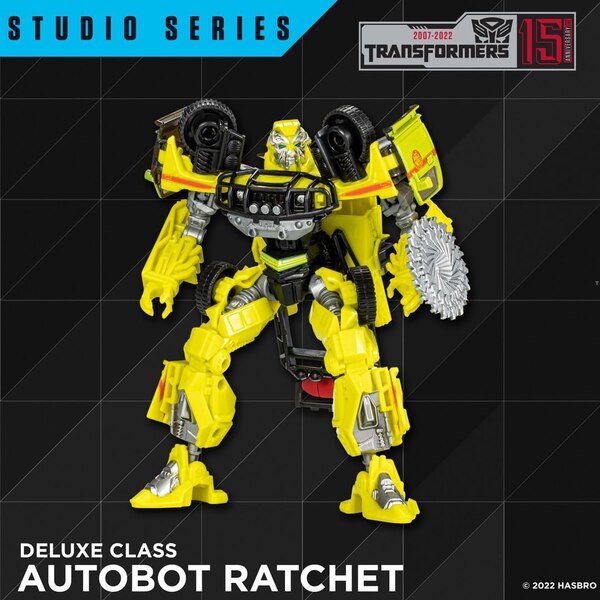 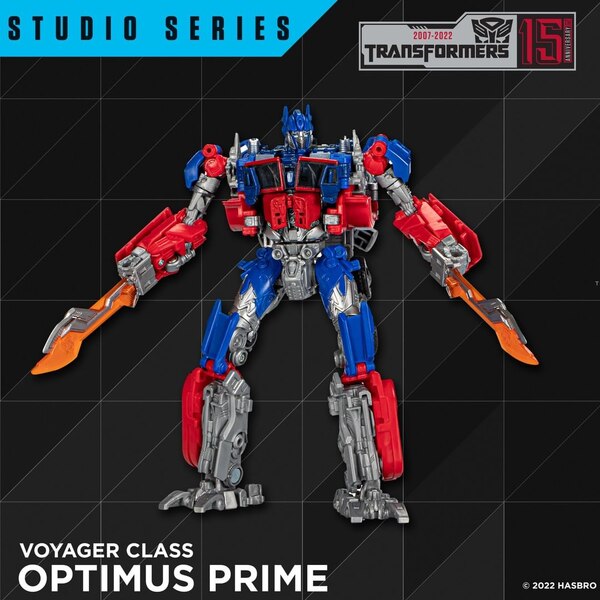 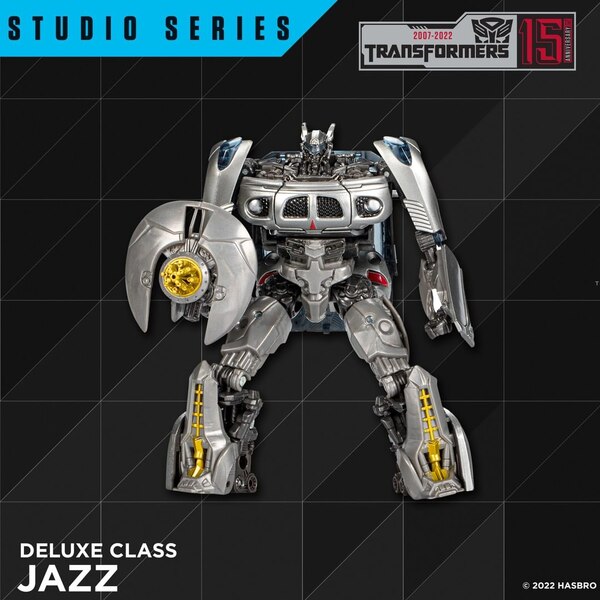 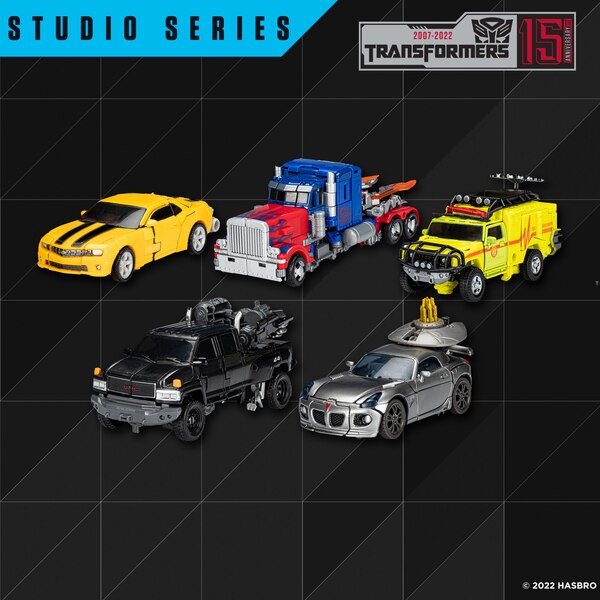 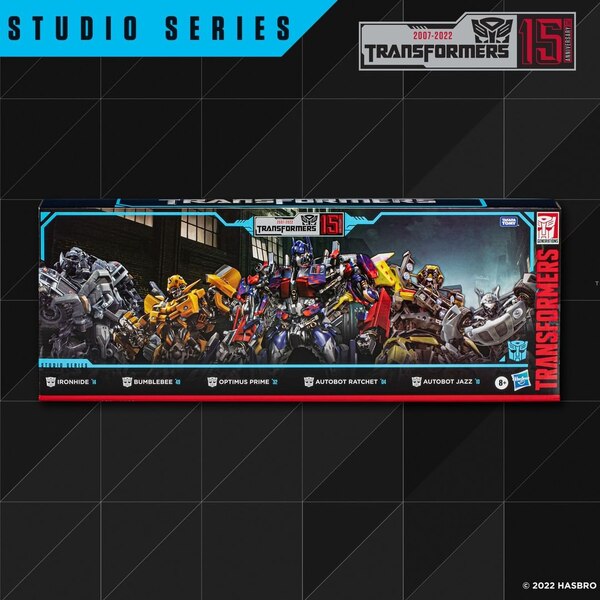 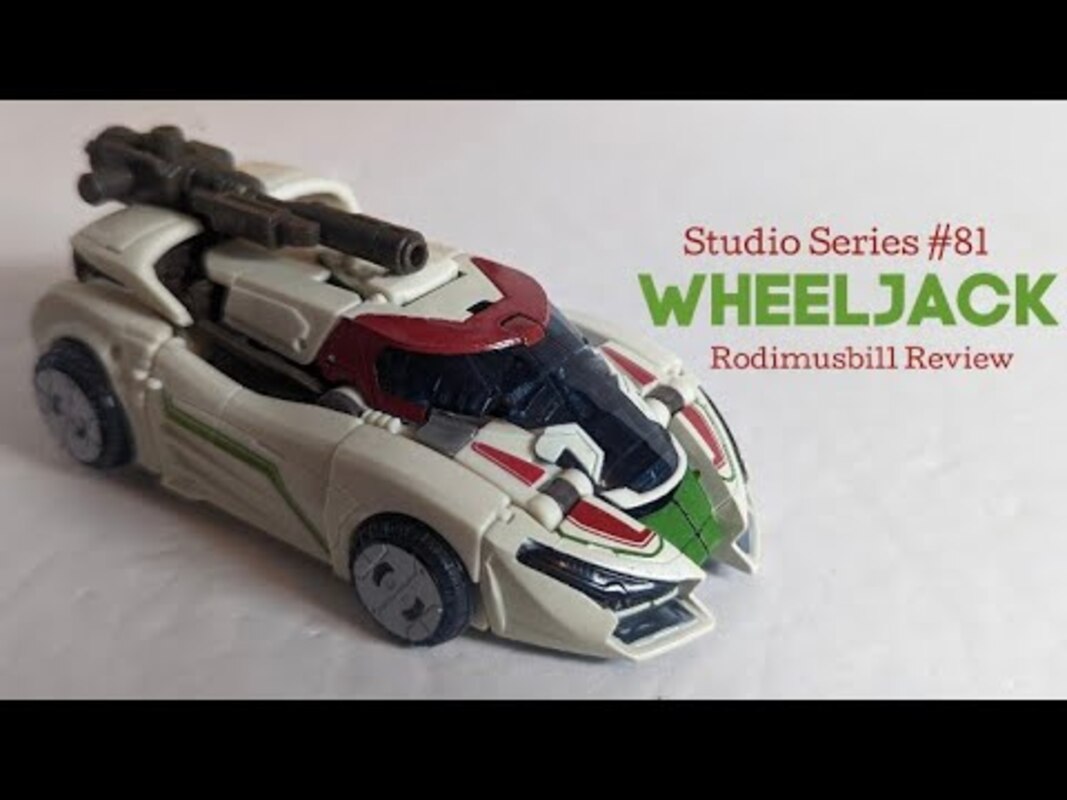 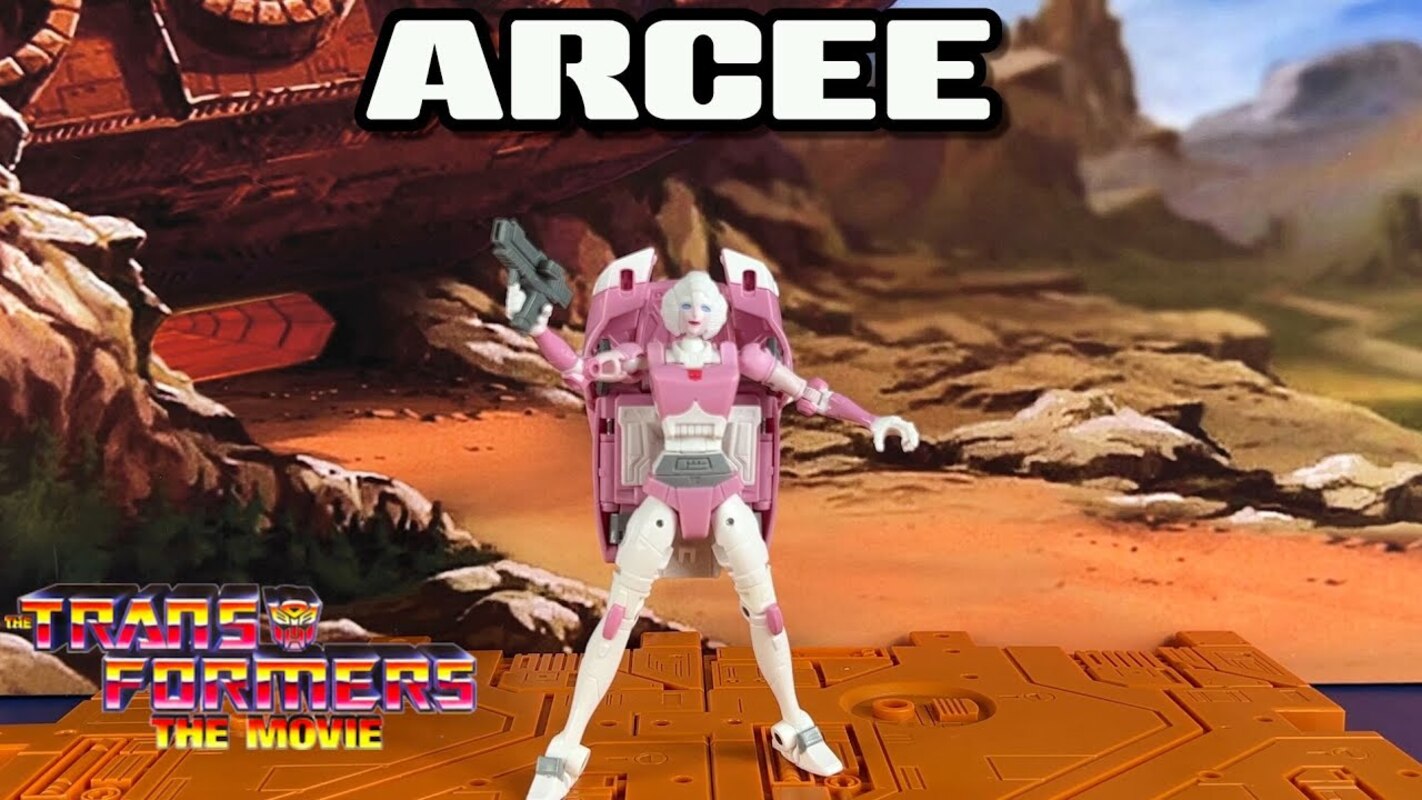 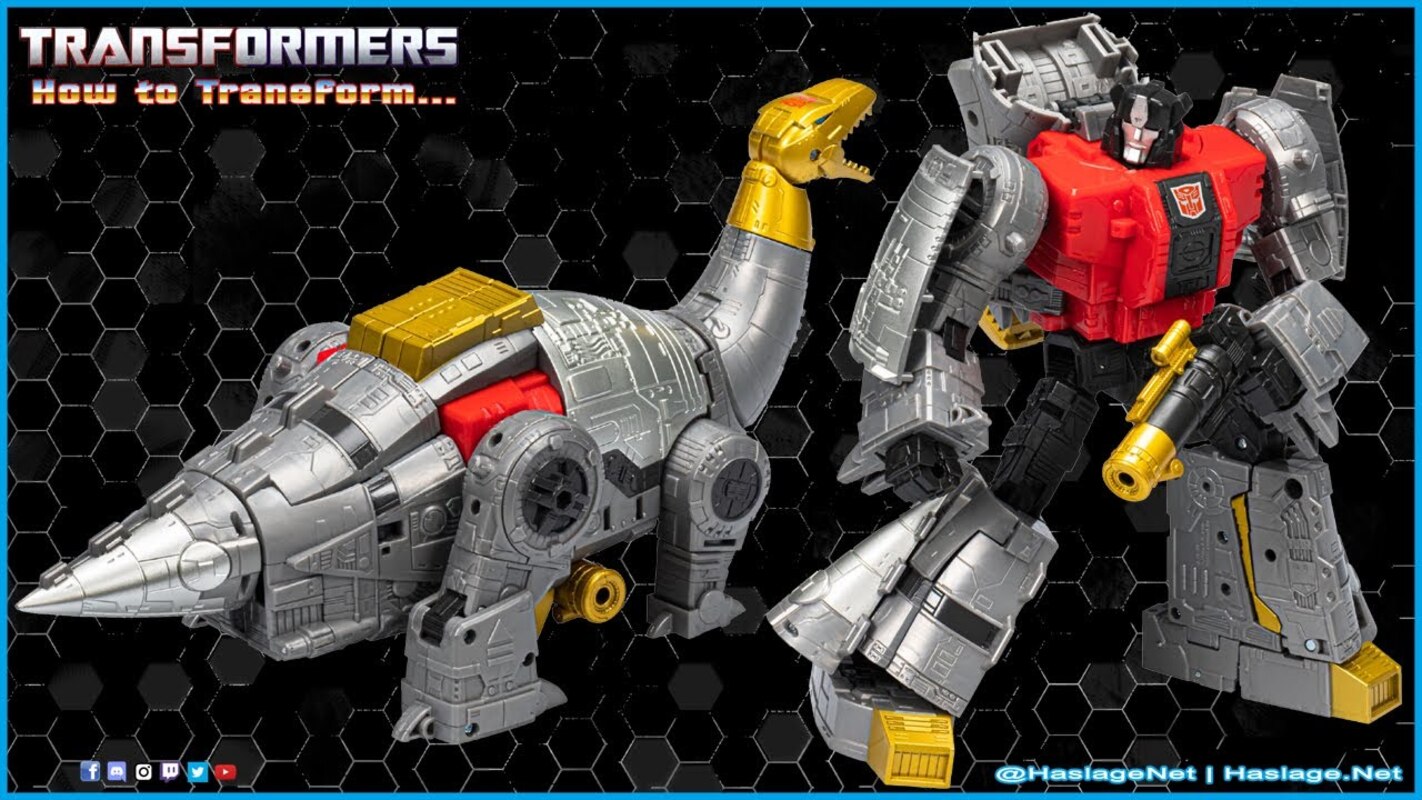 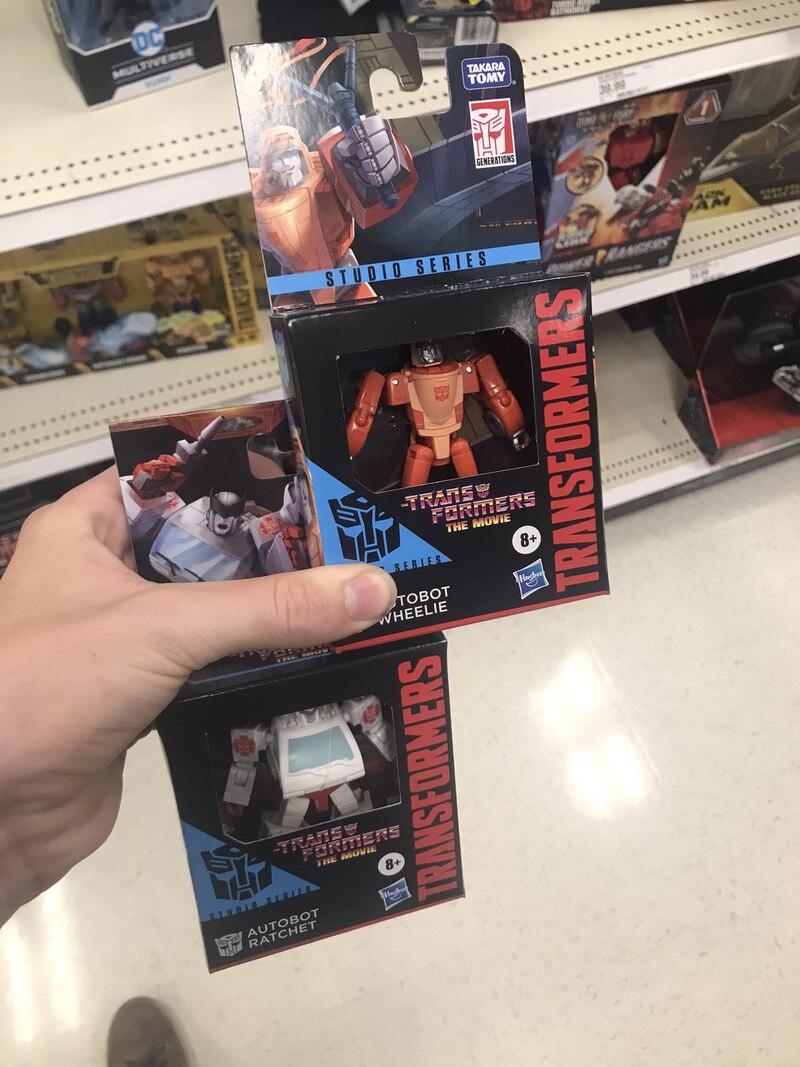 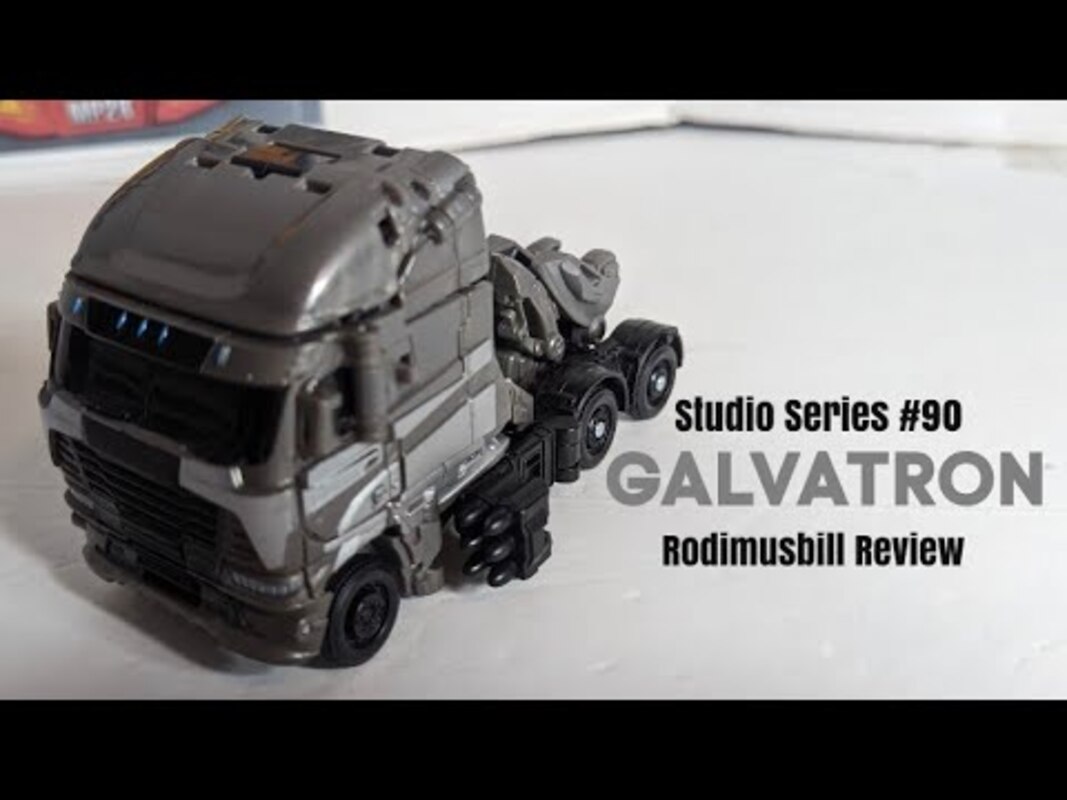 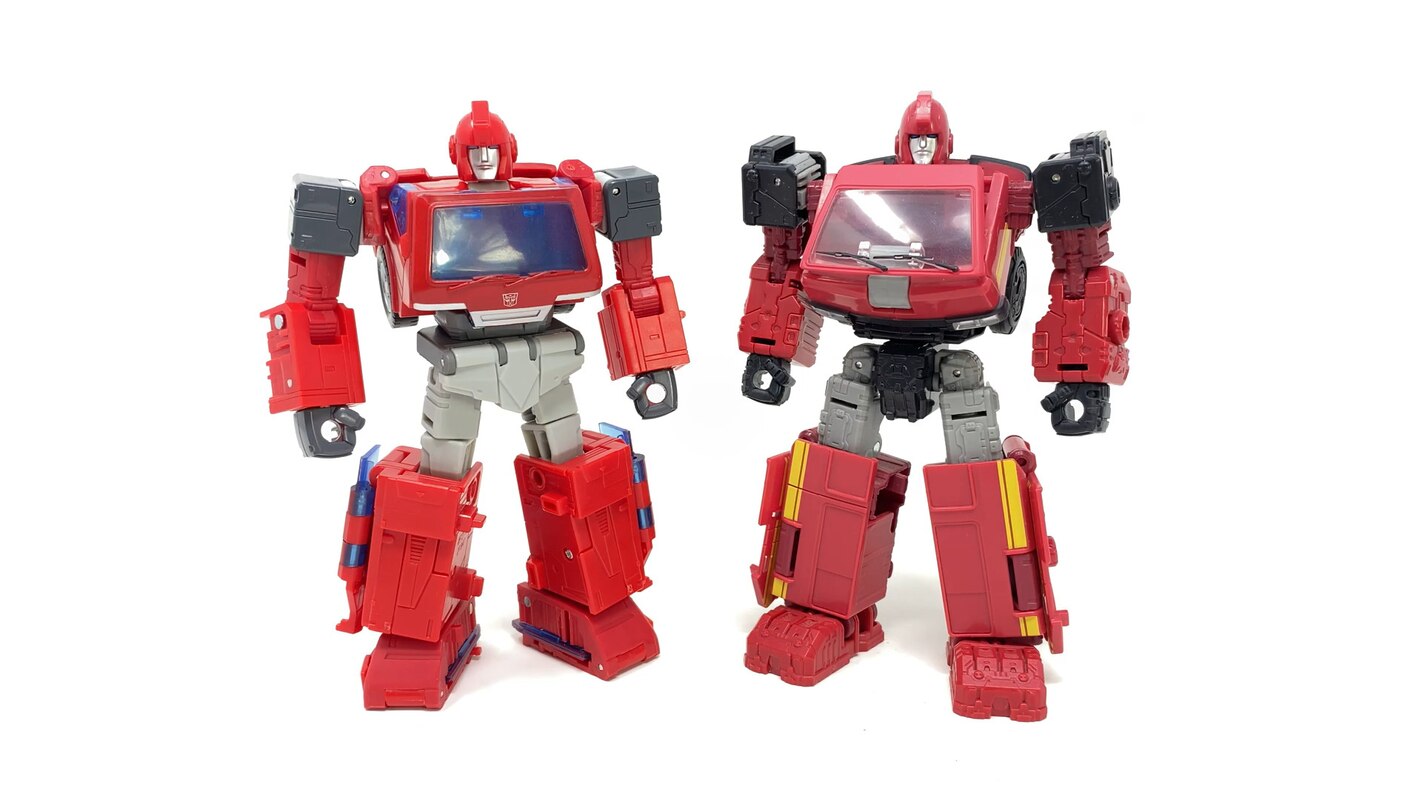