Just out on the SNS we have a new batch of leaked listings for what looks to be the Transformers Studio Series Wave 1 Bumblebee Movie Cybertron characters including Brawn, Ratchet, Wheeljack, and Soundwave. Fans were hoping we would see these figures on the shelf and they may be here in 2022. We also see a new addition coming our way to the TFTM 1986 line with deluxe Perceptor, voyager Junkyard (Wreckgar), and a leader King Starscream that are all TBA 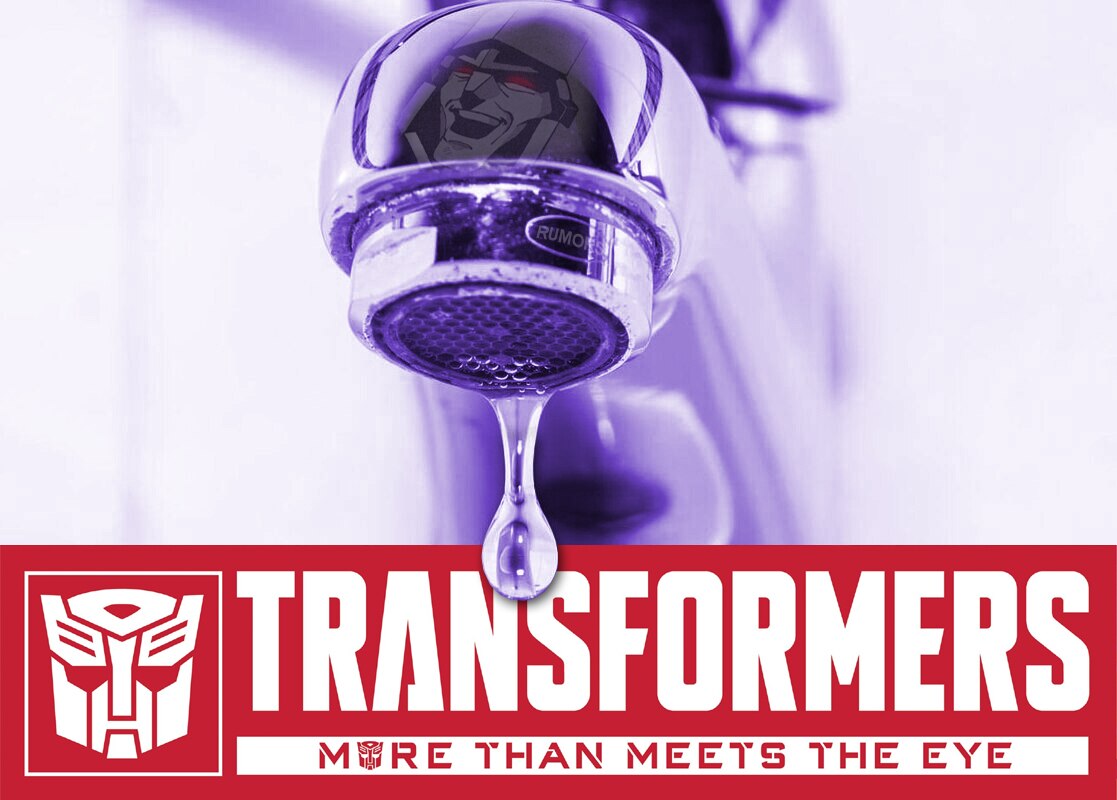 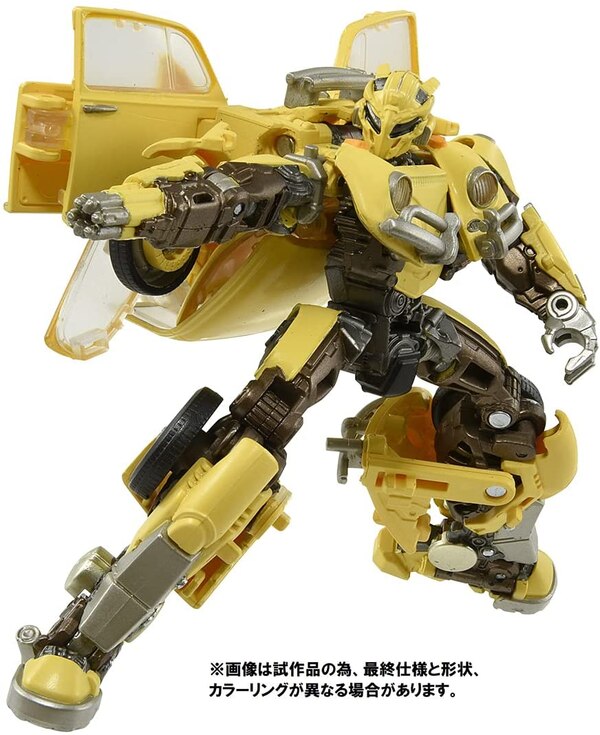 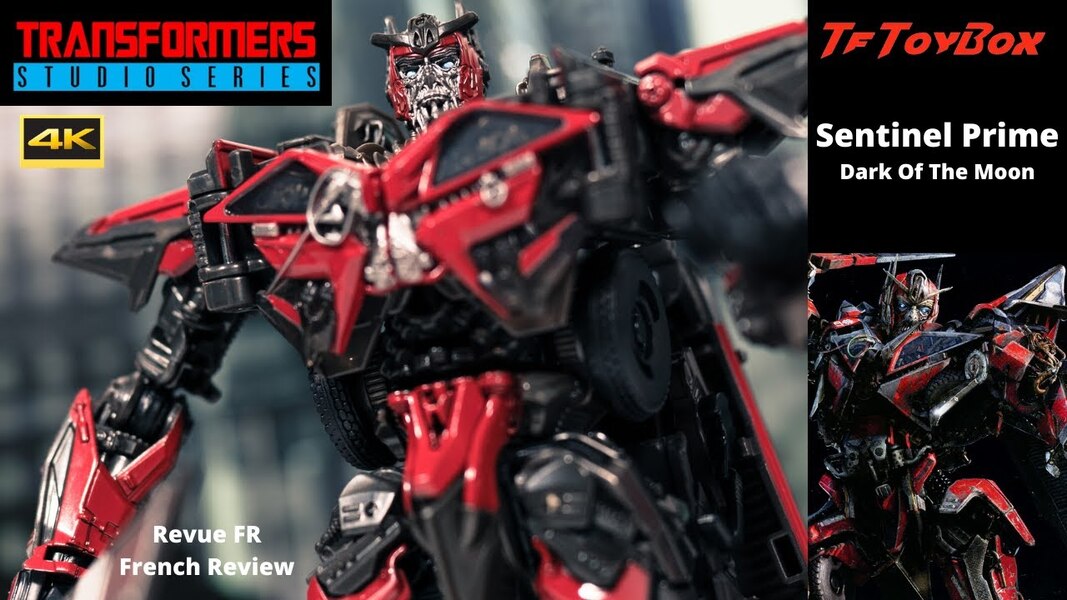 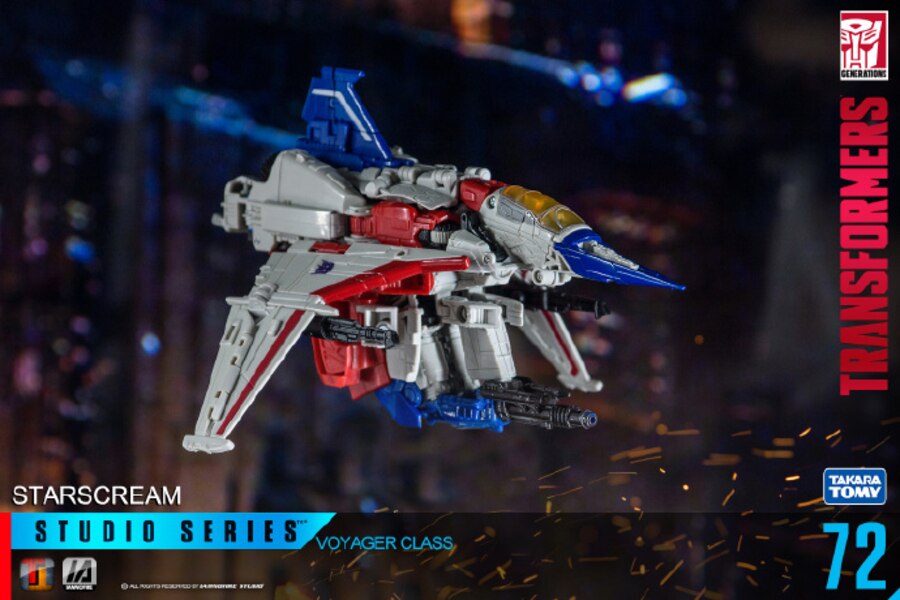 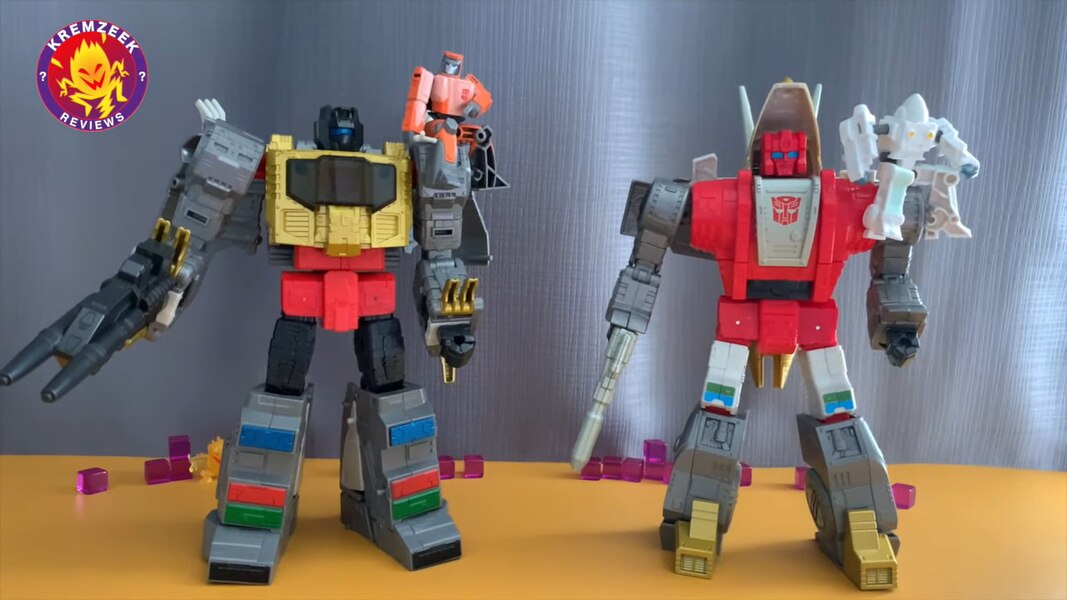 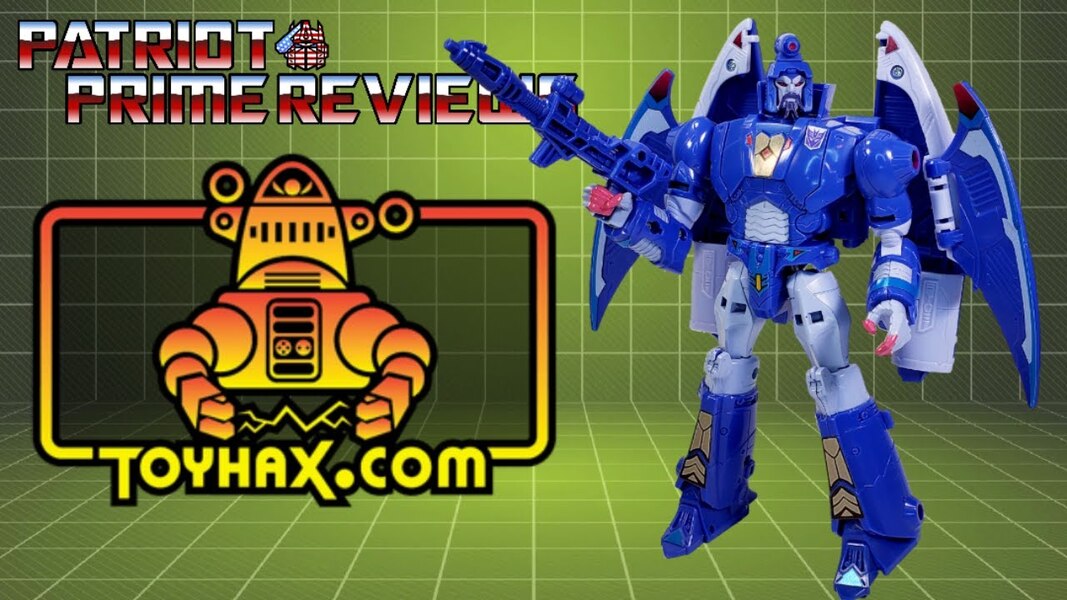 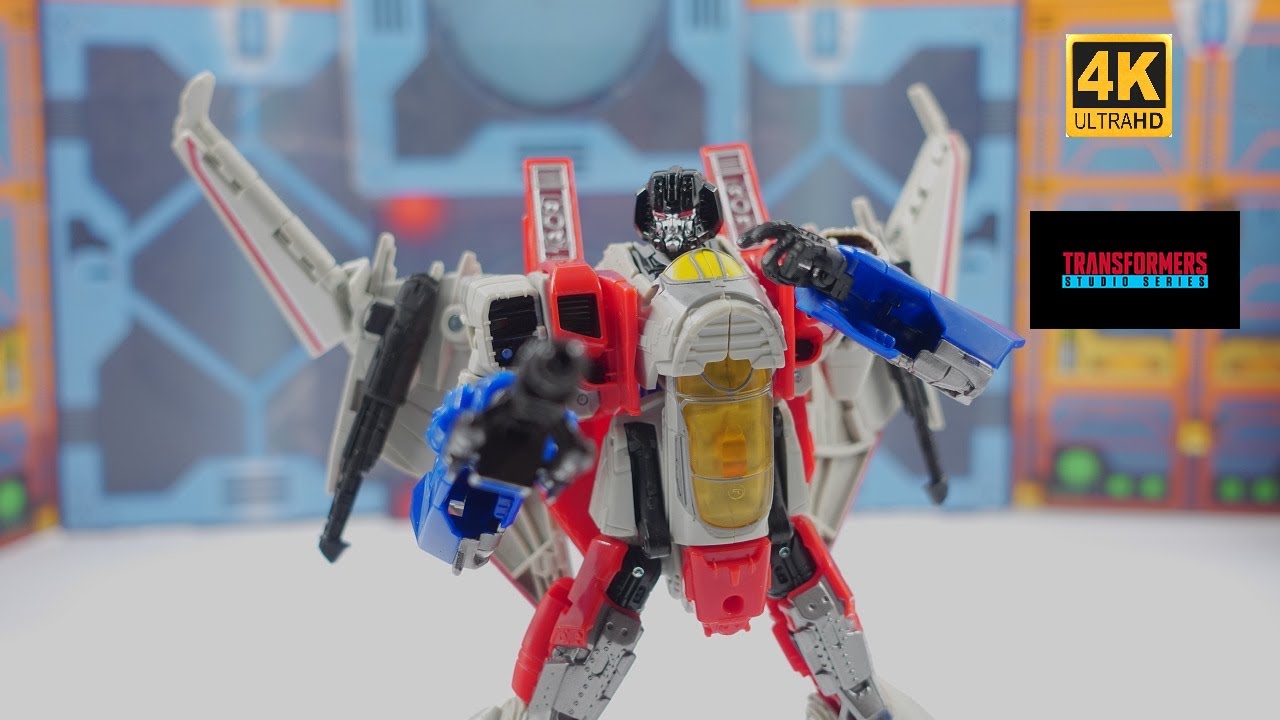