The Kodansha Pocket Encyclopedia Series have revealed they will be adding a new release to their line as the "Transformers Super Encyclopedia". Produced in partnership with Takara, the small format 372-page guide is said to cover all the Transformers Movie and Cartoons.

Judging from the samples, the Japanese language guide shows character illustrations and basic information for each one. The Transformers Super Encyclopedia is scheduled to ship November 11, 2020 for a price of 1,430 JPY / $15 USD. Read on to see the translated product description and sample images for more details.

The definitive version of the Transformers book, which covers all the movie versions and animations. It is a compact size and very easy to read.

Transformers are now available in the Kodansha Pocket Encyclopedia series! Transformers Super Energon Book will be released on November 11th. This time as well, we have recorded a large number of valuable illustrations excavated from our warehouse with the cooperation of related companies. The Return of Convoy ~ G-2, which has not been published in Super Encyclopedia, and the latest Siege are also listed. It will finally be released in a week! 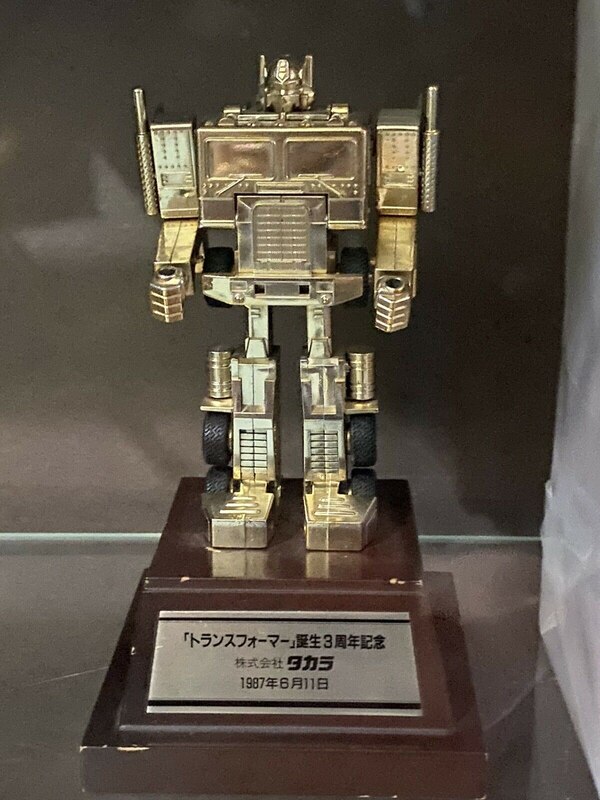 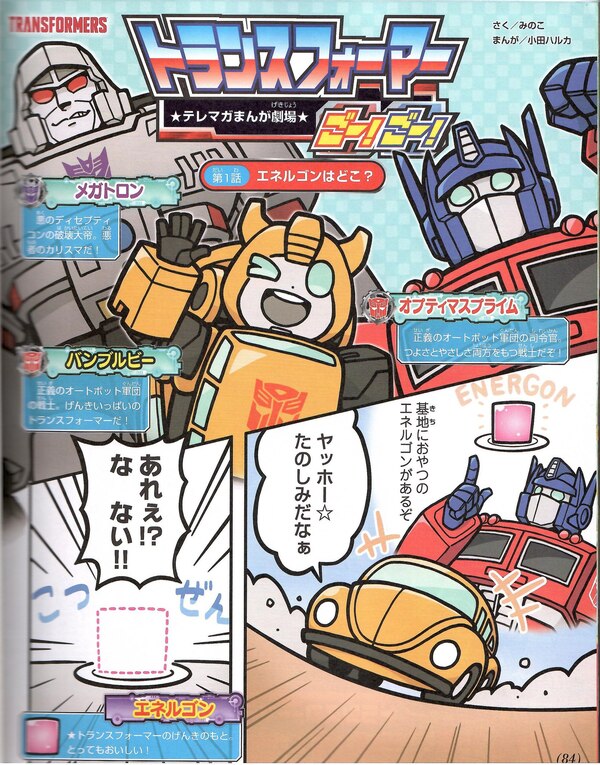 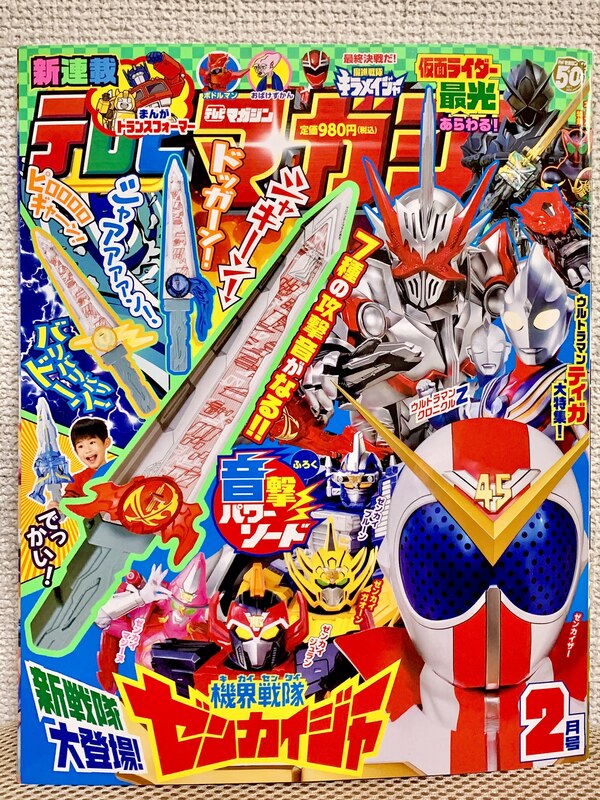 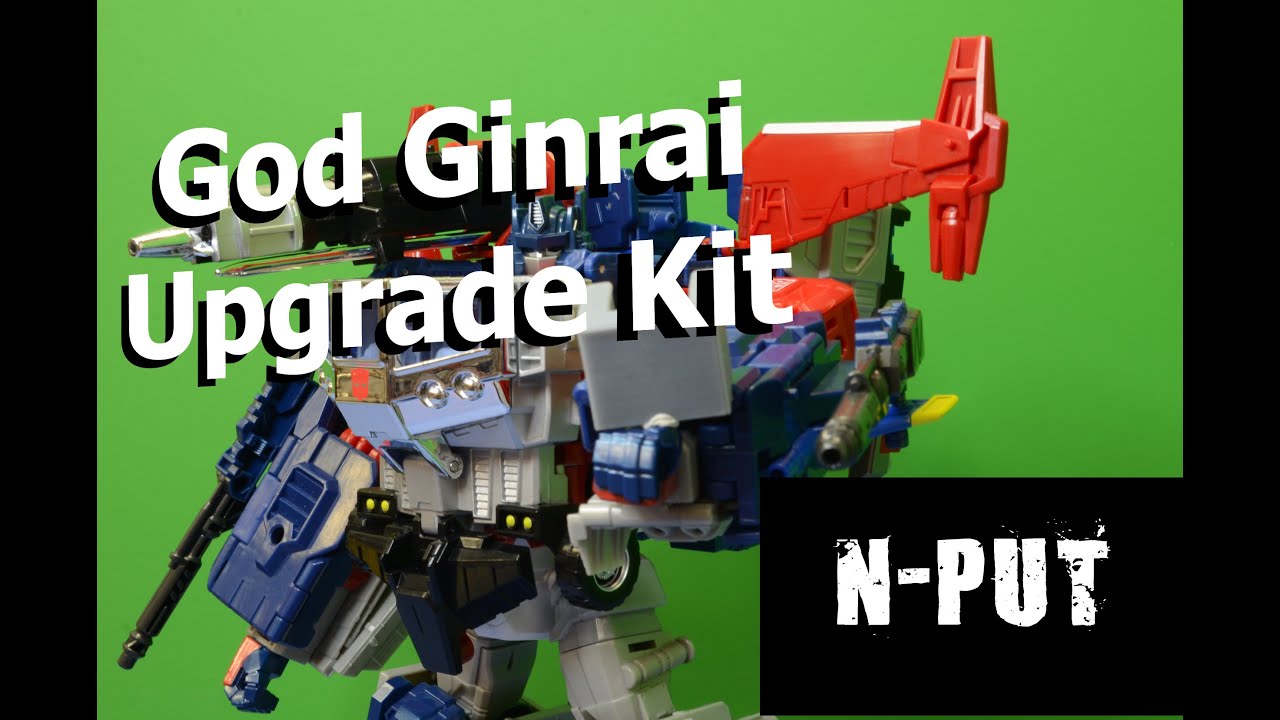 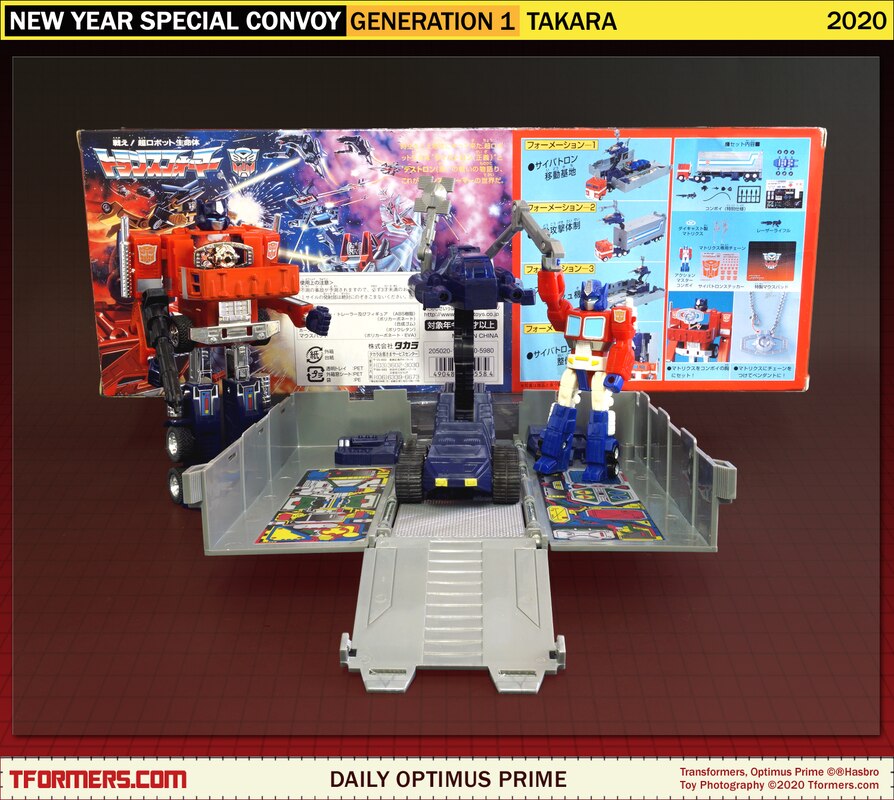 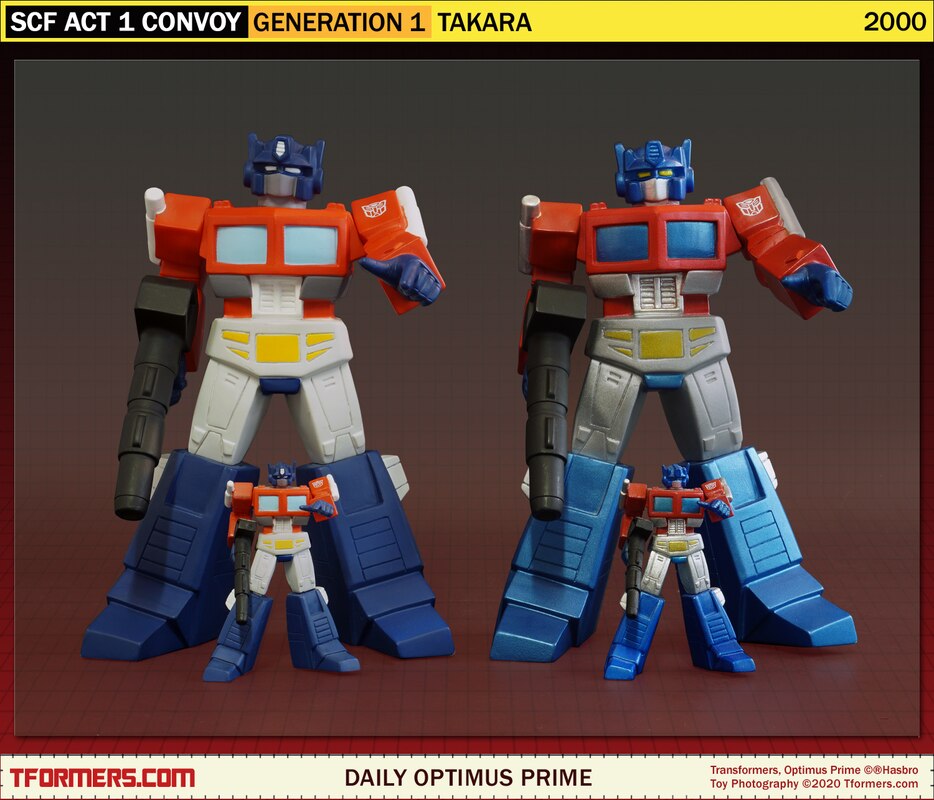