Thanks to Toy's King have shared some new images of the Transformers Super GT GT-04 Fortress Maximus in the box. Get a look at the figure set that pays homage to the mighty Transfromer that is presented here as a Japanese racer complete with show girl figure. 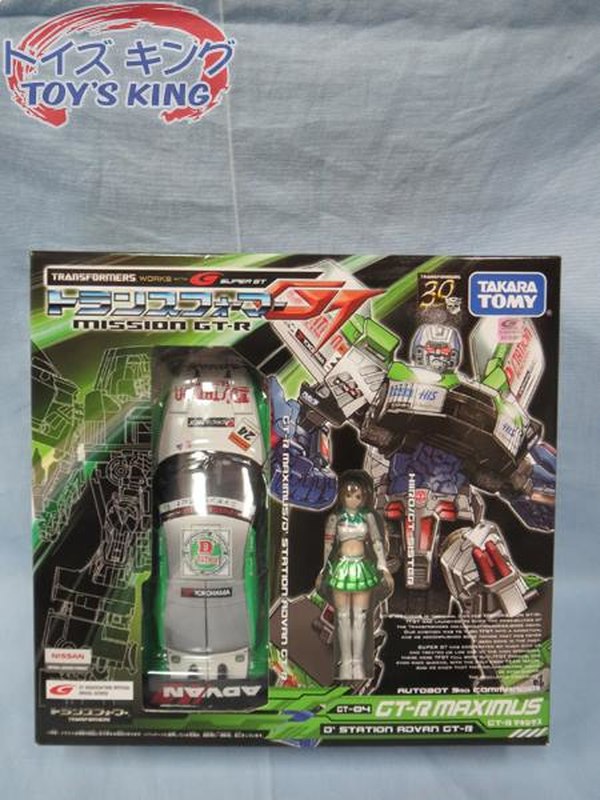 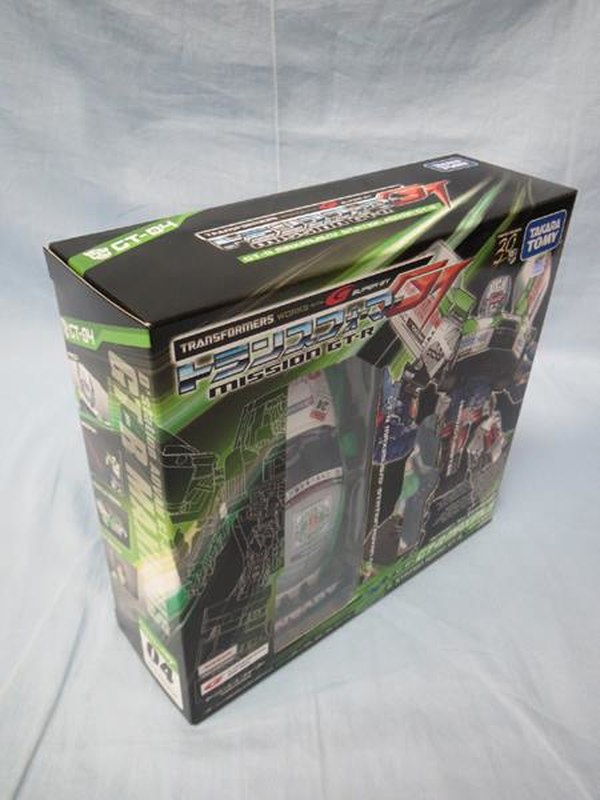 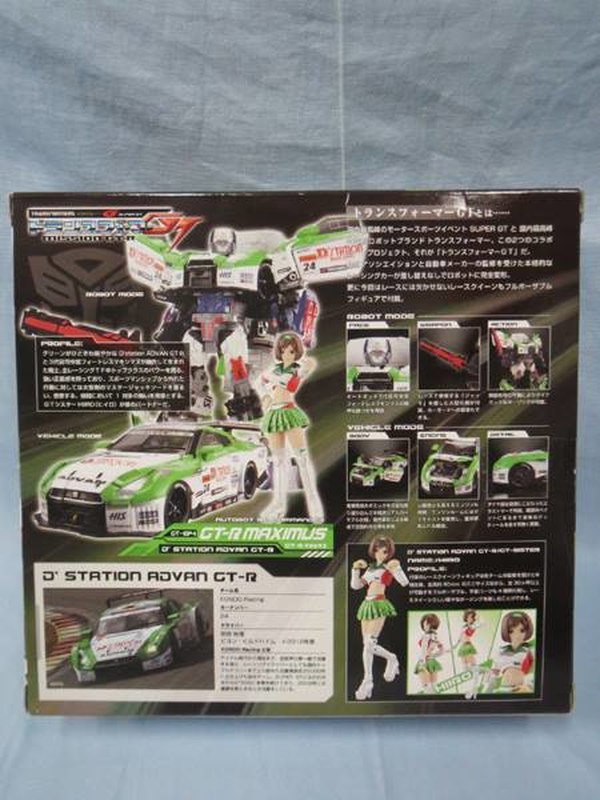 I have the Megatron version of this set...and I have to say...I wish they would have just released the vehicle by itself without the figure...it's in a weird scale that doesn't fit with Alternity , Binatech or even 1/18 scale cars. I think she's 1/20 scale. I thought I would like the figure and I thought I would never say this...she has way to much articulation...it actually hurts the figure since it doesn't stay together very well due to it.....I like the Megatron of the set, but the figure is such a waste. It would have been probably $30 - $40 cheaper had they not put that figure in there.....:tfevil 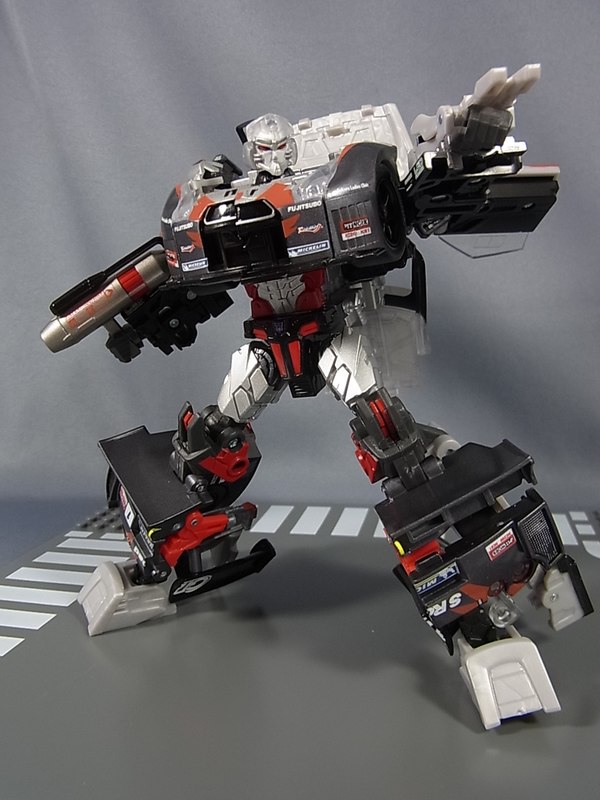 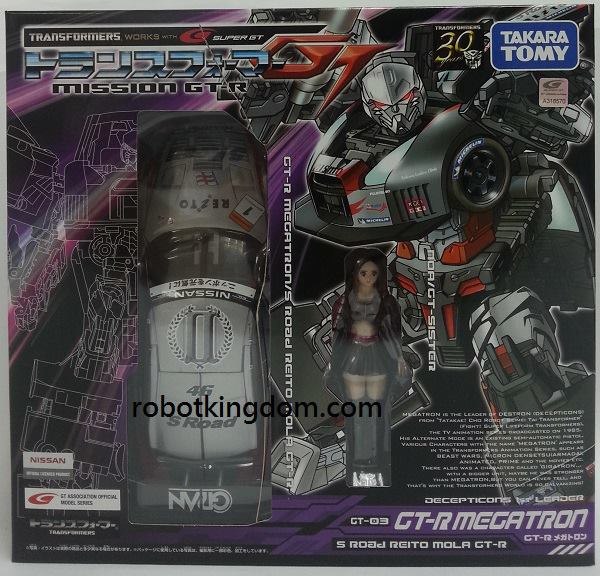 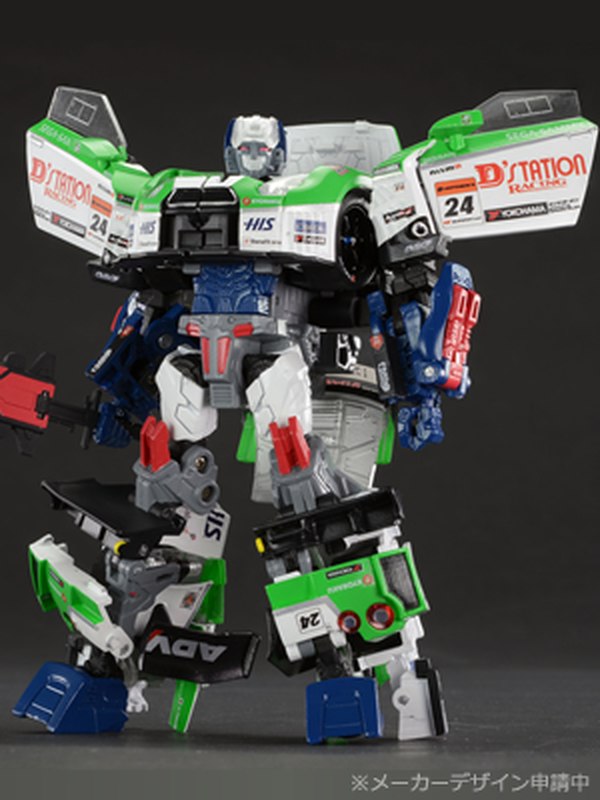 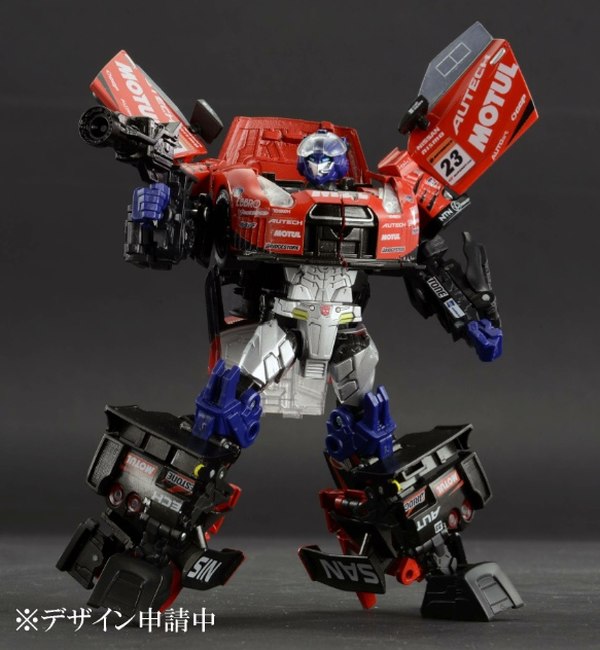