Takara Tomy has denied that there is a mass release version of the Artfire character, dubbed Transformers United UN-32, which was reported to be a variation of the figure being released as a mail-order exclusive from Million Publishing in the third quarter of this year.

Posting on the company's Twitter page, Takara replied to a tweet directed at the company and denied that UN-32 actually exists, stating that Million's version is the only game in town.

This information echos what Million posted on their own Twitter page last week, calling the information that has been floating around from retailers "misinformation" and that the only way to get an Artfire is through the company's order form that will come with their Transformers Generations magazine this year. 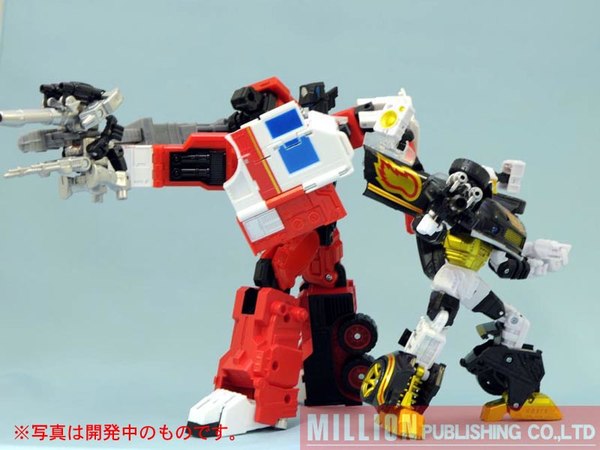 AllSpark's Andrew "Hydra" Hall, an e-Hobby employee, states that he has personally spoken to Takara Tomy staff, who have also confirmed that a UN-32 Artfire is not coming.

What led to this misinformation is unknown, but truthfully, it is not surprising that this turned out not to be true.

Information came from a retailer last week that the UN-32 Artfire would release in December, but it makes little sense that Takara would risk upsetting a partner by releasing their own version. 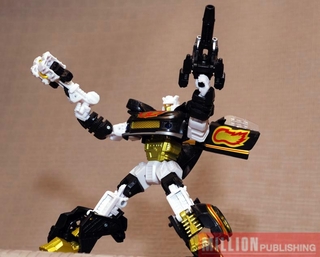 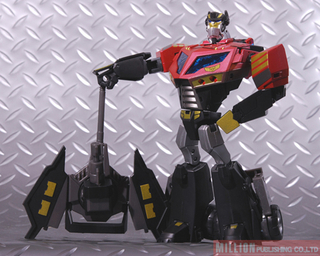 Million Hero and Takara undoubtedly have a fruitful relationship to continue this for the third year after the releases of Transformers Animated Elite Guard Optimus Prime and Transformers United Stepper.

Takara releasing a figure in competition with a figure where they also have a vested interest does not make a sound business practice. 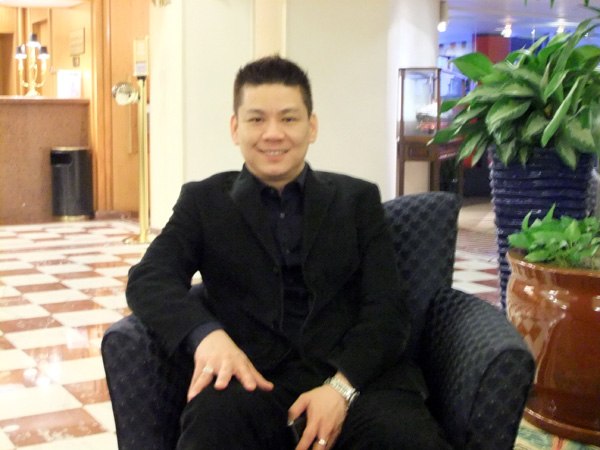 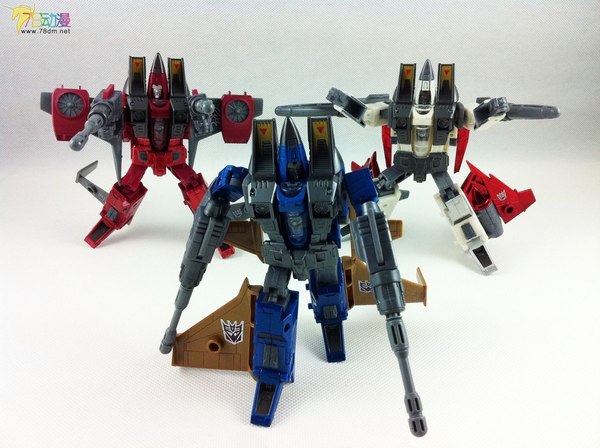