The magazine spread for Go! said that Optimus and co. had sealed Predaking away inside the Earth using the artfact known as the "Legendisk,"
and left Earth to hunt down other Predacons who had spread throughout the galaxy. They entrusted the duty of hunting down the scattering of Predacons still on Earth to a team of six Autobots...

In that sense, it takes place after BH, but whether it will link up smoothly is anyone's guess.

Basically, the extent to swhich this mirrors Battlestars>OpCom is uncanny. Elite team of powerful Autobots, including Optimus Prime (and BH Op himself is very Star Convoy-ish already) leave Earth to do battle in space. Earth is left in the hands of small team of freely combining Autobots. 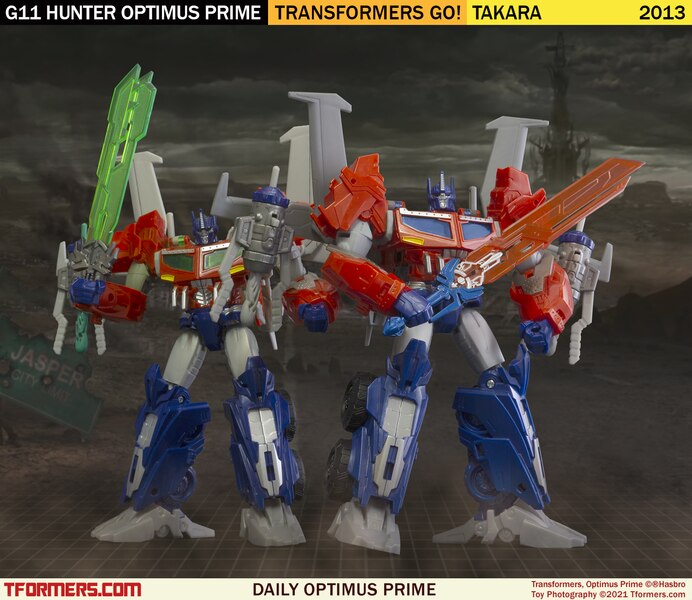 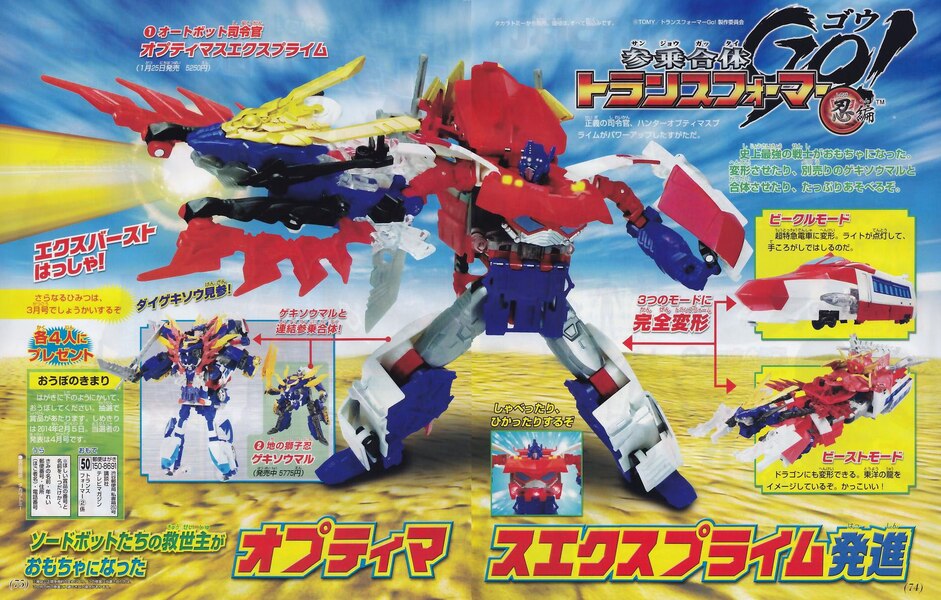 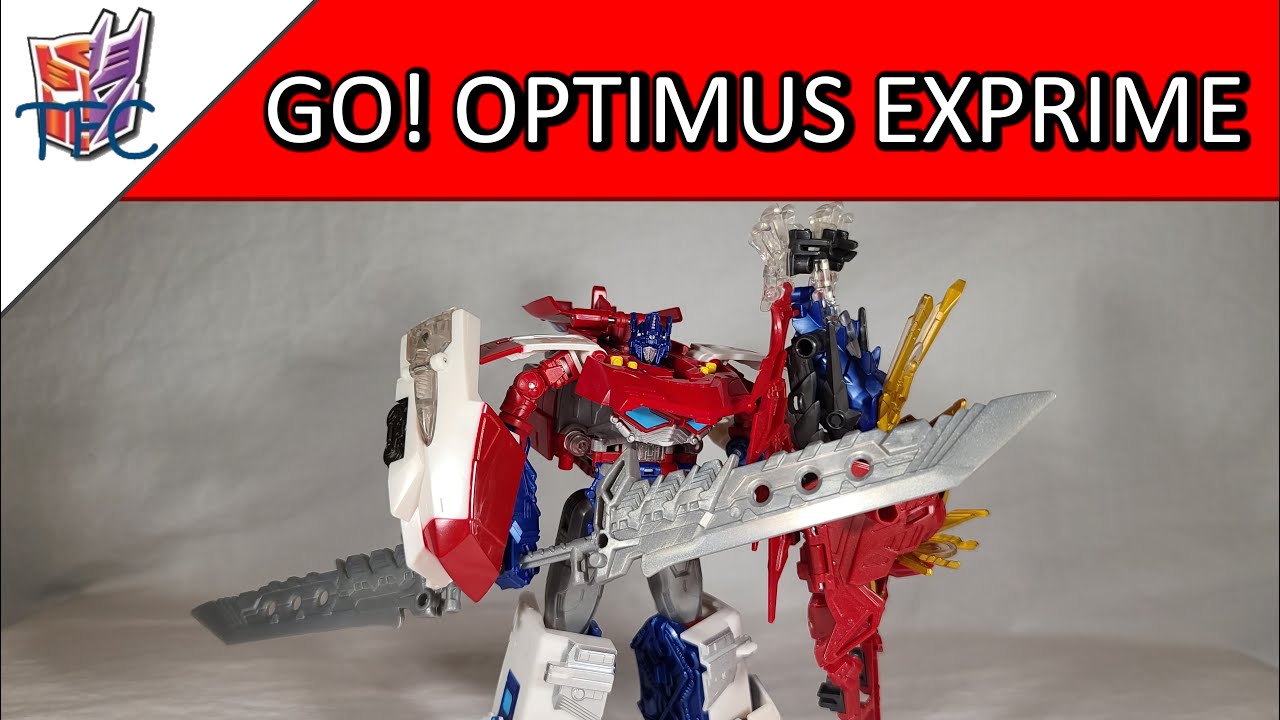 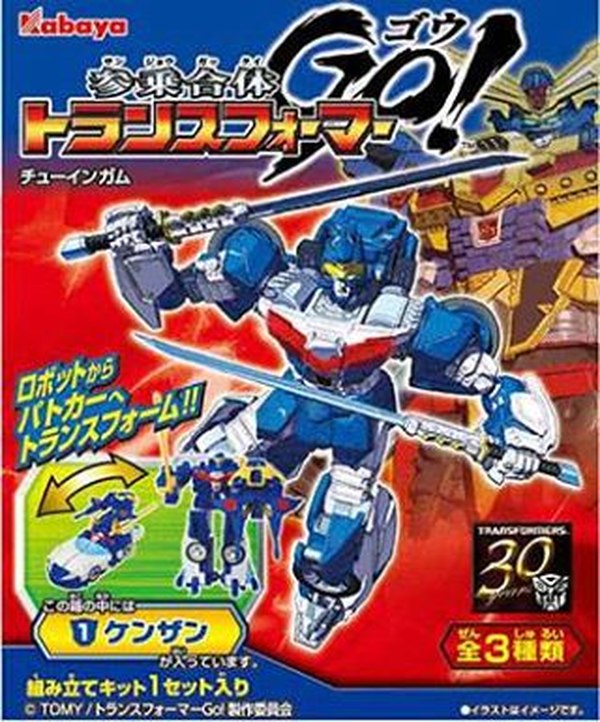 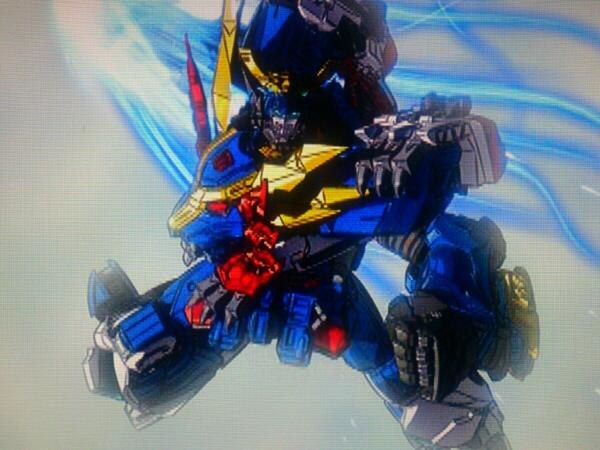 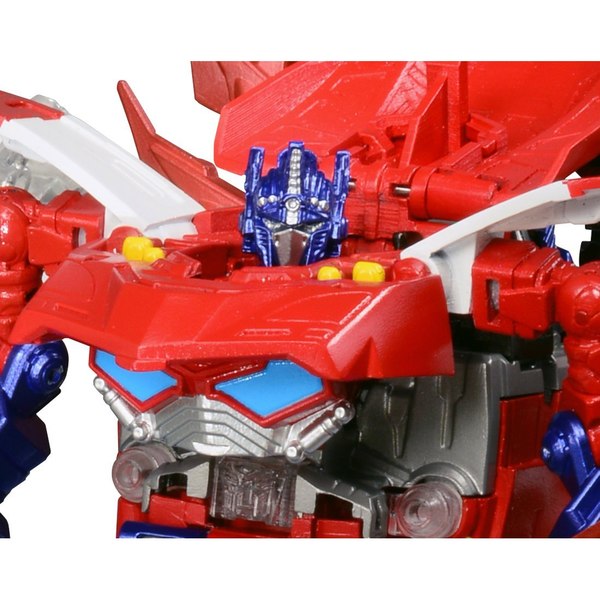