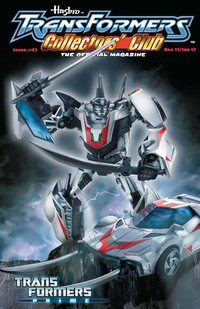 A little turkey, some sweet potato, stuffing and a preview of Issue 42 of the Transformers Collectors' Club Magazine! This issue highlights two big news items. First, we spotlight the new Transformers Prime toys, now being sold at select retailers, both at physical locations and online. (Stay tuned to the TCC for more info on when we will have these in stock at the Club store!)

The other big piece of news is we now have a pre-order month for Runabout and Shattered Glass Drift. This marks our earliest release yet, as these will be available to all Club members for pre-order purchase starting in January, 2012 with an anticipated ship date of early March. If you were thinking of waiting to sign up at the March 16th* deadline to get these, you probably shouldn't! We expect these two club exclusives to go fast so if you need to join or renew, do it today!

This is just the tip of the magazine iceberg as Issue 42 also has a great interview with the voice of G1 Tracks and Cosmos, Michael McConnohie, two all new MTMTE profiles, a retrospective article by Jim Sorenson and the finale to the 2011 Comic storyline "Battle Lines." A couple crazy twists has changed what you thought about this G1 story-line forever!

All of this and more in the current Issue of the Transformers Collectors' Club Magazine!

*Note: Anyone who DOES sign up by March 16th WILL get the FREE 2012 Runamuck figure. That is guaranteed. To be able to purchase Runabout and Drift, we suggest being a member no later than Jan 1st. 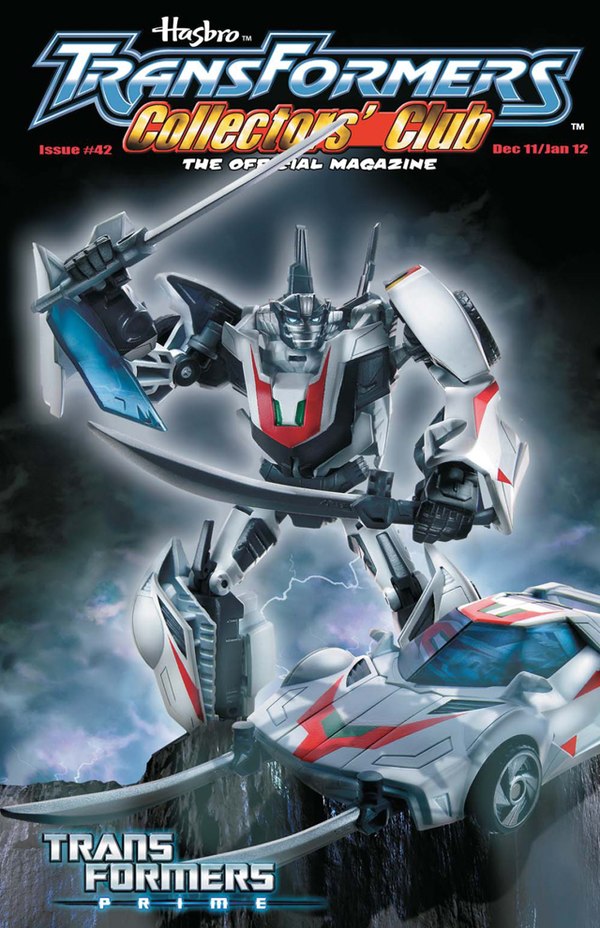 At this point I'd rather just pay hiked up prices on eBay then deal with their store and garbage membership benefits.

"Anyone who DOES sign up by March 16th WILL get the FREE 2012 Runamuck figure. That is guaranteed."

So when do I have to be a member by to get Runamuck?

Great. Now I've got to check the site every 10 minutes in January, just for a "chance" to purchase Runabout!

Glad we've got a date for Runabout, too bad being a member doesn't guarantee a figure. Gonna be real touchy waiting for these to hit their store and getting an order in, with Runamuck being the membership figure you know this is going to sell fast like Punch/Counterpunch did. 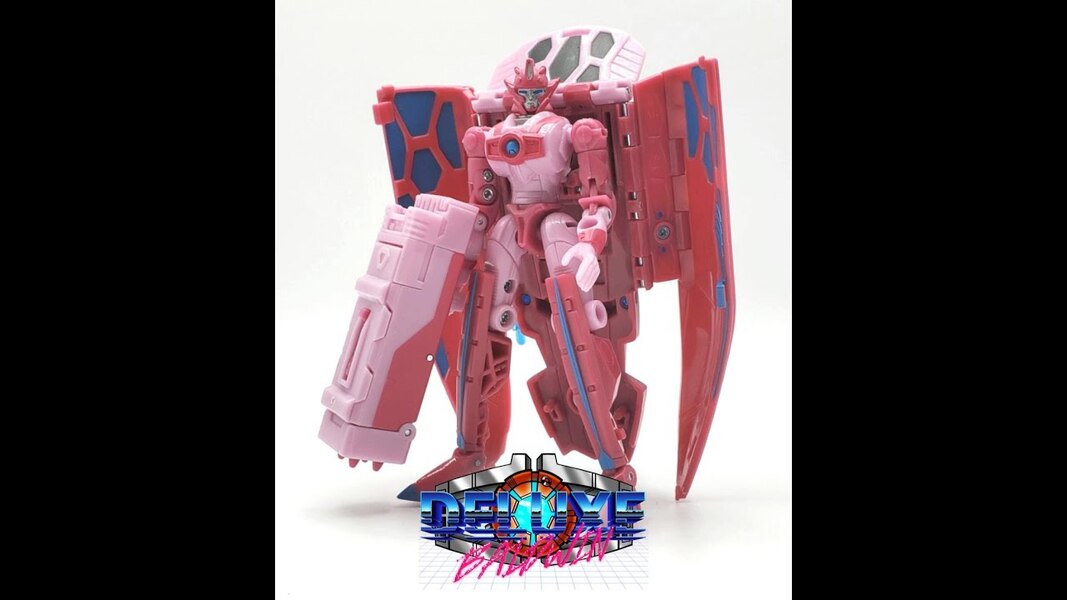 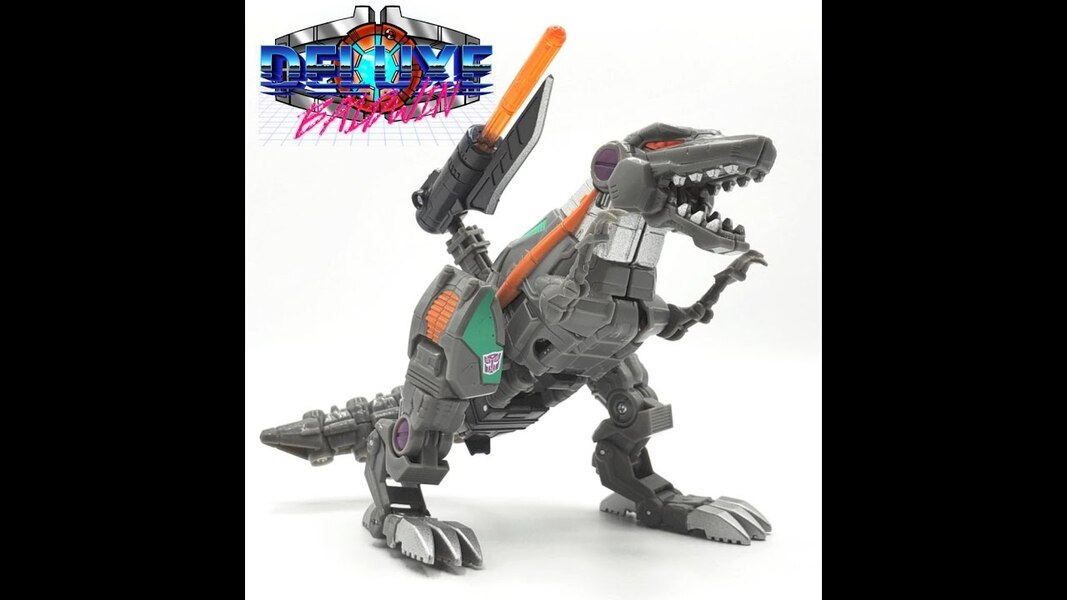 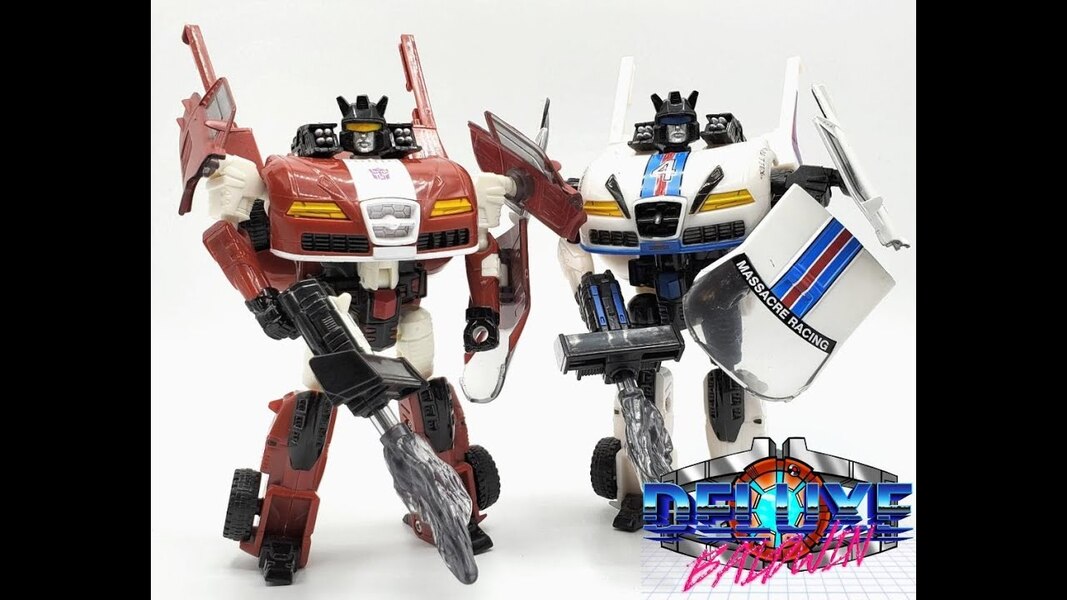 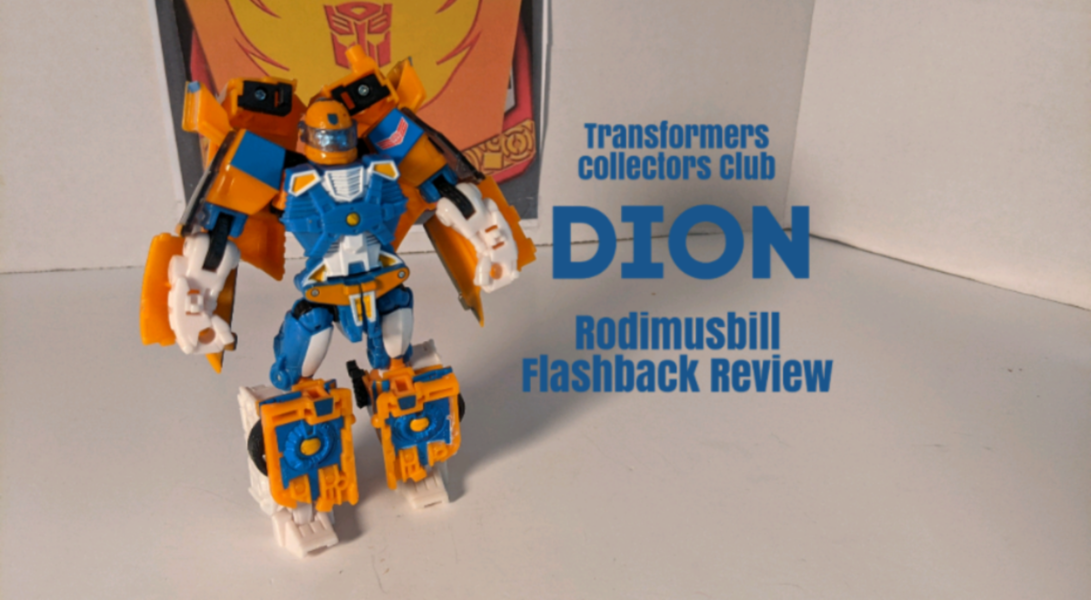 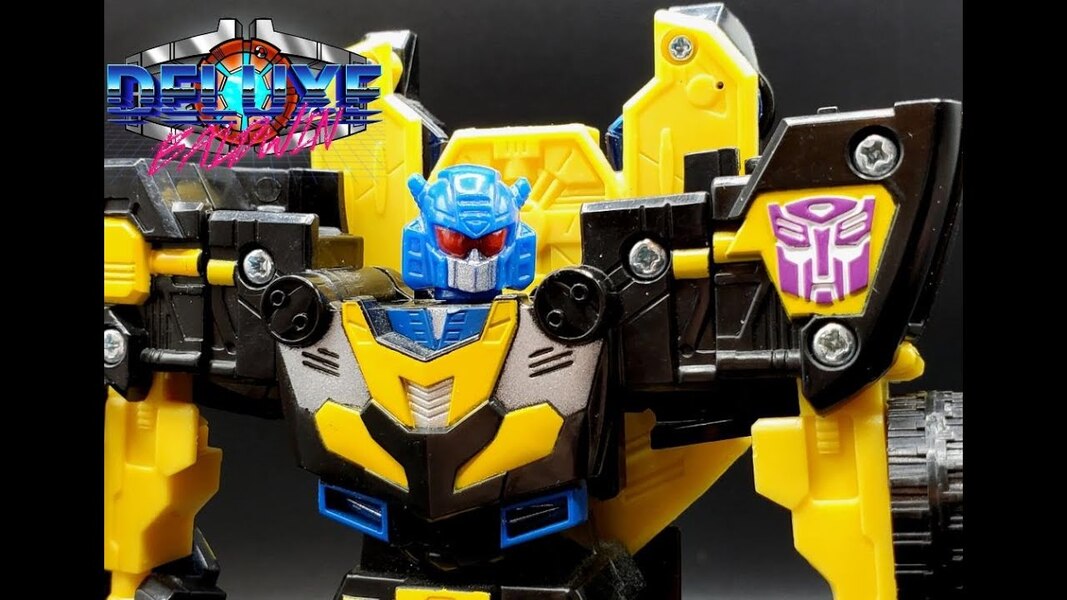 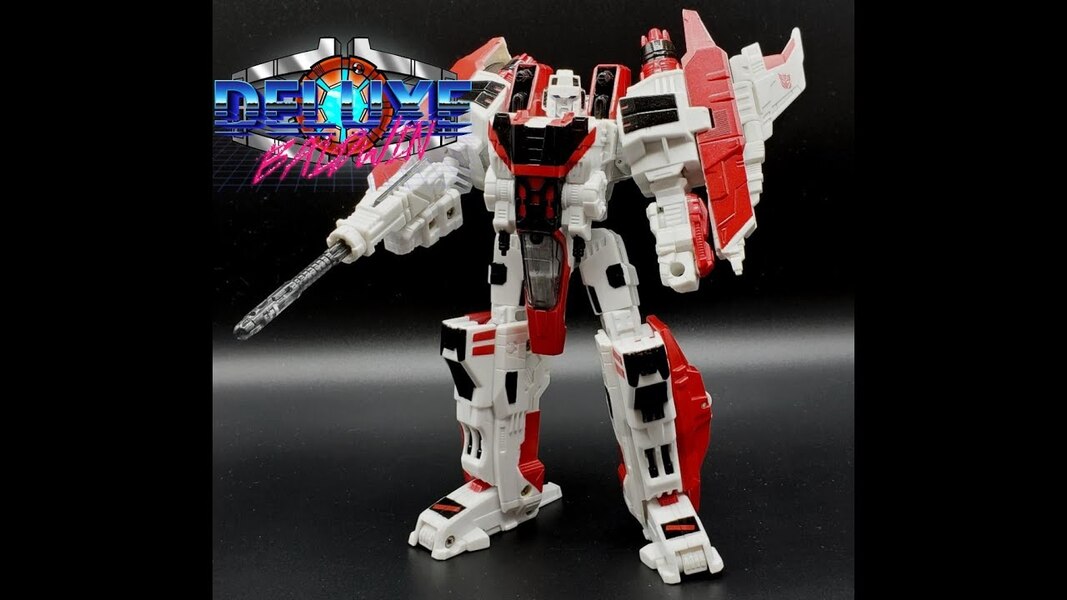