LOS ANGELES – The Hub Network today announced a slate of new programming for the 2013-‘14 television season that includes four new series, two Hub Original Family Movies, and nine returning series. Set to debut starting this summer, the lineup continues the network’s strategy of building a schedule with programs based on well-known brands featuring popular and respected names in the entertainment space. The announcement was made today by Margaret Loesch, President and CEO of The Hub, the fastest growing children’s cable network.

“The Hub is in a tremendous growth stage with triple-digit ratings increases, a major bump in distribution, and quality programming that appeals to both children and their parents,” said Ms. Loesch. “This slate of new and returning programs will capitalize on and sustain that momentum as we head into next season and continue to exponentially grow our presence in the kids space.”

Two new live-action series are set to debut on the network including the new Hub Original Series “Spooksville” which is based on the popular tween book series from Christopher Pike. Additionally, the popular U.K. adventure-fantasy series “Wizards vs Aliens” from Executive Producer Russell T Davies (“Doctor. Who,” “Torchwood”) will make its U.S. debut this summer on The Hub.

The new programming lineup will also include two animated series: the new Hub Original Series, “Sabrina: Secrets of a Teenage Witch,” starring Ashley Tisdale (“High School Musical”) as the iconic teen character re-imagined for a new generation; and an acquired series called “SheZow,” which features 12-year-old Guy, a thrill-seeking dude trying to cultivate a macho image who inherits the superhero persona of his deceased aunt — the kick-butt, FEMALE superhero SheZow!

In addition, The Hub will have two animated Hub Original Family Movies, including “Stan Lee’s Mighty 7,” starring the legendary superhero creator himself, as well as an all-star lineup of voice actors; and “Transformers Prime Beast Hunters: Predacons Rising,” which wraps up the series’ final chapter revealing the fate of Cybertron.

A comprehensive list of The Hub’s 2013-’14 programming slate is as follows:

Created by Russell T Davies and Phil Ford — the creative forces behind “Doctor Who” and “Torchwood” — the series follows the adventures of two 16-year-old school boys, Tom and Benny, who battle to save Earth from the Nekross, an alien race. While Tom lives a seemingly ordinary life with his dad and grandmother, he hides a deep secret: his family members are wizards. Following the tremendous success of season one in the UK, “Wizards vs Aliens” will make its American debut on The Hub. The series is produced by BBC Cymru Wales and FremantleMedia Kids & Family Entertainment.

Twelve-year-old Guy Hamdon is a natural cut-up who fancies himself an extreme dude with his own catch phrase, “It’s a GUY thing.” Guy lives the dream of every rough-and-tumble boy when he discovers an awesome power ring belonging to his deceased aunt, which transforms him into a mighty superhero SheZow! There’s just one tiny catch — the ring that gives Guy his amazing super powers was only meant to be worn by a girl and the result is absolutely she-larious! Guy must use his super powers to battle mega-villains while sporting an outrageous female superhero costume, which actually ends up helping him tremendously on his own personal journey toward becoming one heck of a super man. The series is produced by Moody Street Kids & Kickstart Productions Inc.

Based on the acclaimed book series by author Christopher Pike, the new kid in town discovers that he holds the key to a battle between good and evil that has been taking place for centuries in a bizarre small town that plays host to a wide array of supernatural and unexplained occurrences. The half-hour series is produced by Front Street Pictures and Springville Productions in association with Jane Startz Productions.

The pop culture phenomenon SABRINA THE TEENAGE WITCH will return to television in the all-new original animated series with “High School Musical” star Ashley Tisdale, who lends her voice to the lead character of Sabrina. The series features the iconic teen character re-imagined for a new generation. The series is produced by Moonscoop; Archie Comic Publications, Inc.; DSK Group, India; Laughing Lion; and Telegael Teoranta.

The eagerly anticipated conclusion of the CG animated Daytime Emmy® Award winning series will make its network television premiere as a Hub Original Family Movie. A 90-minute epilogue to the final season wraps up the series that chronicles the epic battle between the Decepticons and the Autobots in their mission to defend Earth and one day restore their home planet of Cybertron. The Hub Original Family Movie is produced by Hasbro Studios. The final season of “Transformers Prime Beast Hunters” begins on Friday, March 22, 7:30 p.m. ET.

Stan Lee executive produces and stars in this Hub Original Family Movie as an animated version of himself, a legendary superhero creator teaching a crew of alien prisoners and their jailers, who have crash-landed on Earth, how to work together and use their powers to be superheroes. The series features brand new characters voiced by an all-star cast. The Hub Original Family Movie, which is produced by A2 Entertainment, Archie Comic Publications, Inc., and Stan Lee’s POW Entertainment, will serve as a springboard for a potential future television series.

About The Hub Network

THE HUB is a multi-platform joint venture between Discovery Communications (NASDAQ: DISCA, DISCB, DISCK) and Hasbro, Inc., (NASDAQ: HAS) with a goal of entertaining, enlightening, empowering and educating children and their families. The cable and satellite television network features original programming as well as content from Discovery’s library of award-winning children’s educational programming; from Hasbro’s rich portfolio of entertainment and educational properties built during the past 90 years; and from leading third-party producers worldwide. The Hub lineup includes animated and live-action series, as well as specials, game shows, and family-favorite movies. The network extends its content through a robust and engaging online presence at www.hubworld.com. The Hub rebranded from Discovery Kids on October 10, 2010, and is available in nearly 72 million U.S. households. The Hub logo and name are trademarks of Hub Television Networks, LLC. All rights reserved. 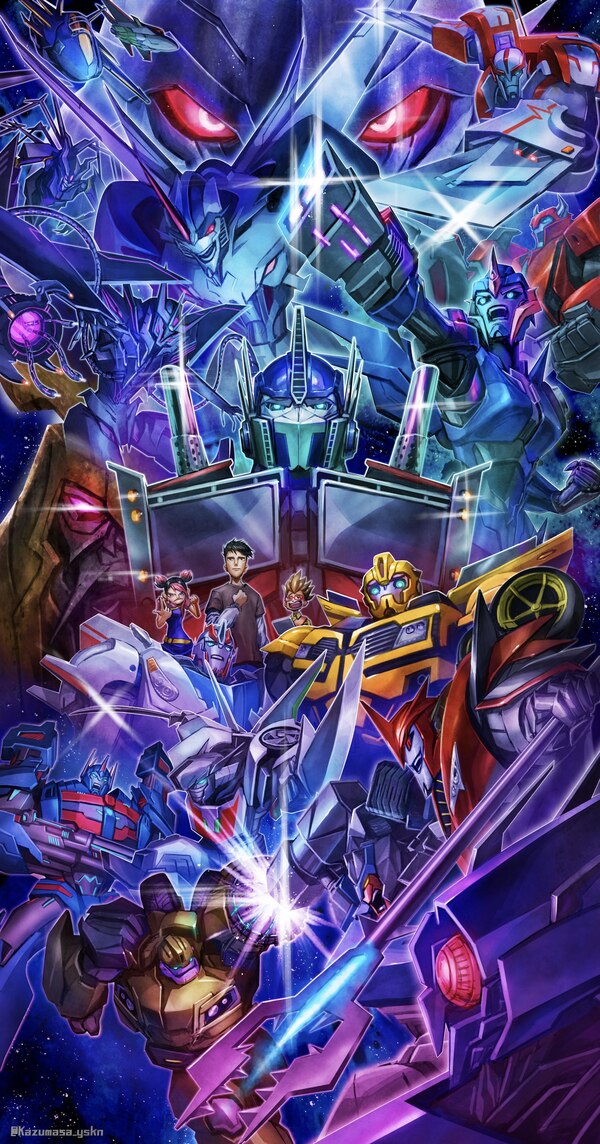 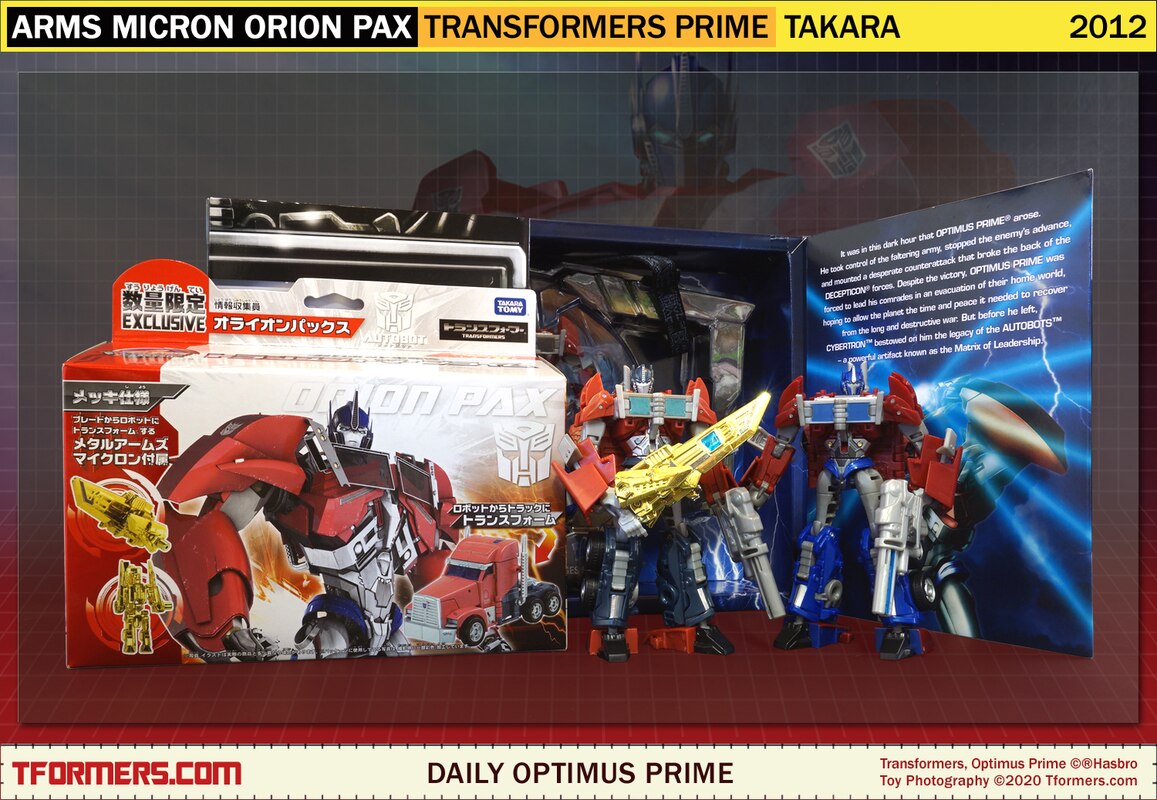 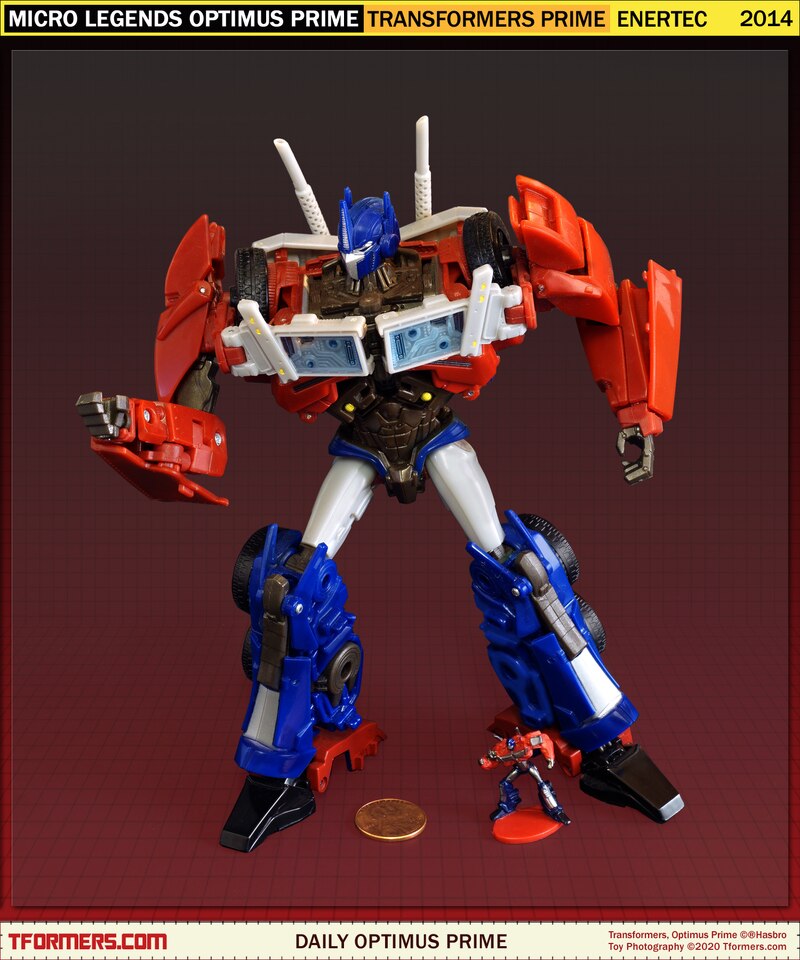