Autobase Aichi believes TLK-20 to be Hot Rod, TLK-25 to be Nitro, TLK-29 to be Cogman, and TLK-30 to be Leader-class Dragonstorm. These seem like pretty solid guesses based on the price points - unless there's more TF5 Voyager and Leader molds we don't know about yet... which if they're holding back until the formal announcement at SDCC, could be a possibility! But it seems likely that they're trying to avoid spoiler characters until The Last Knight makes its Japanese debut in August. We'll see! 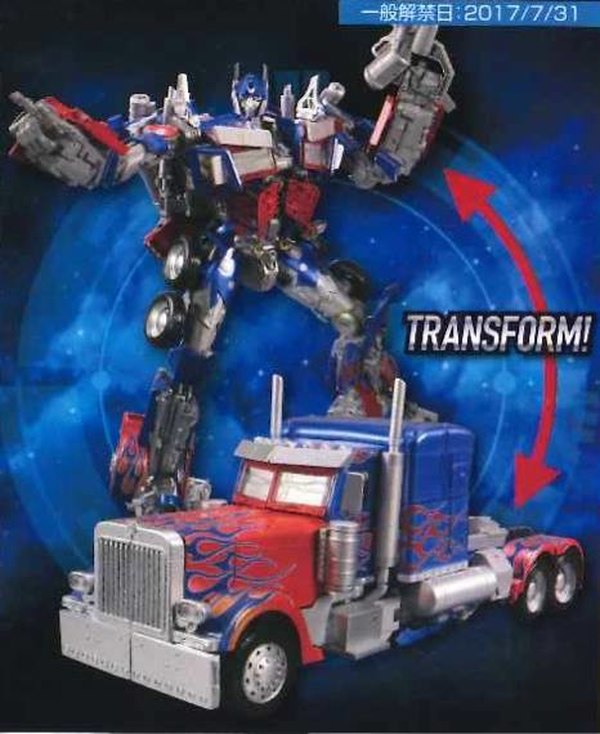 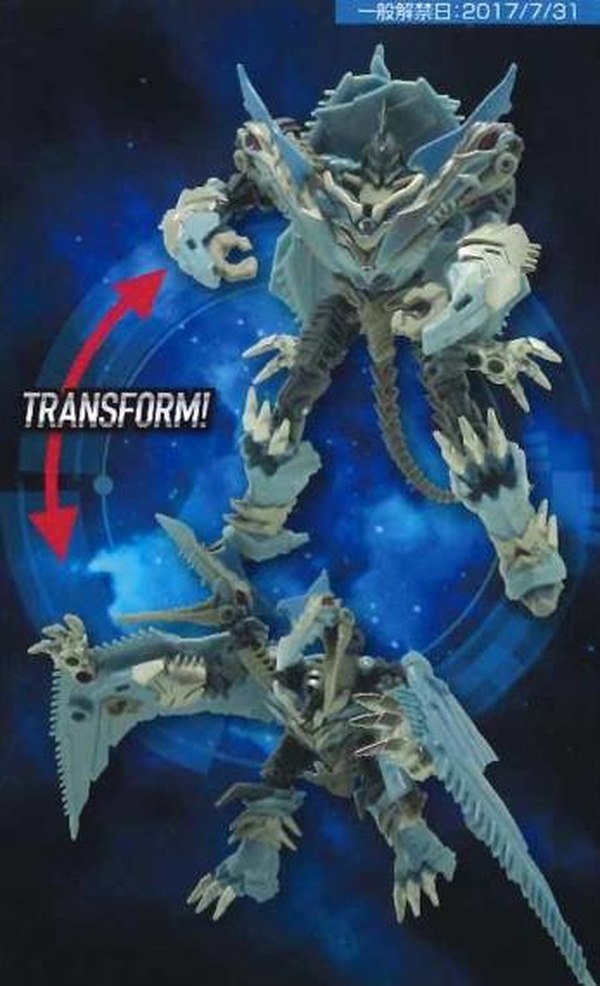 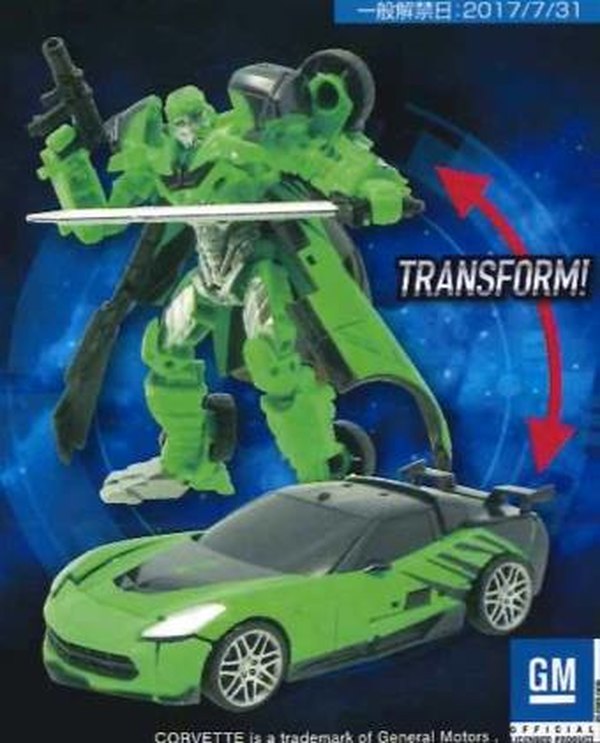 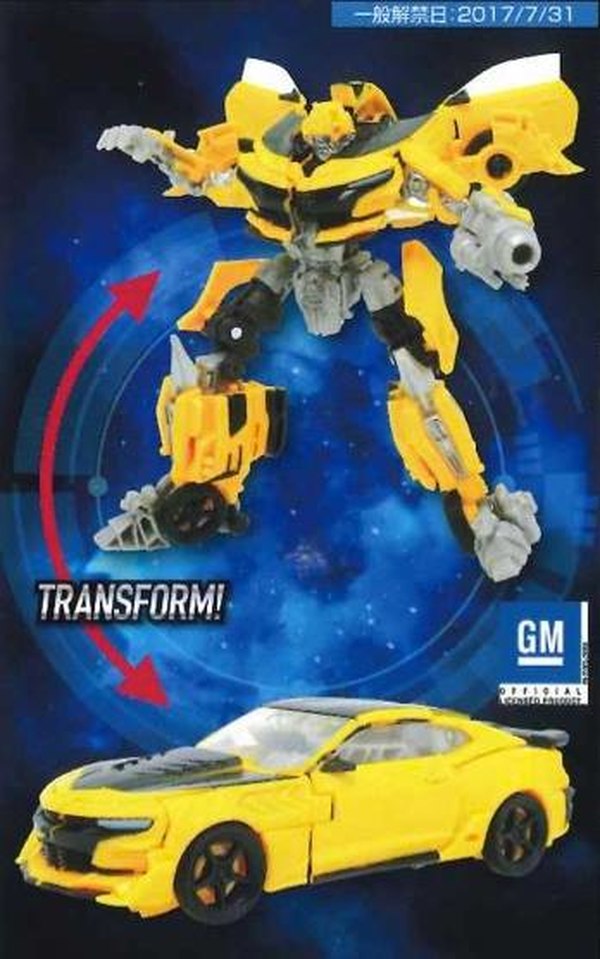 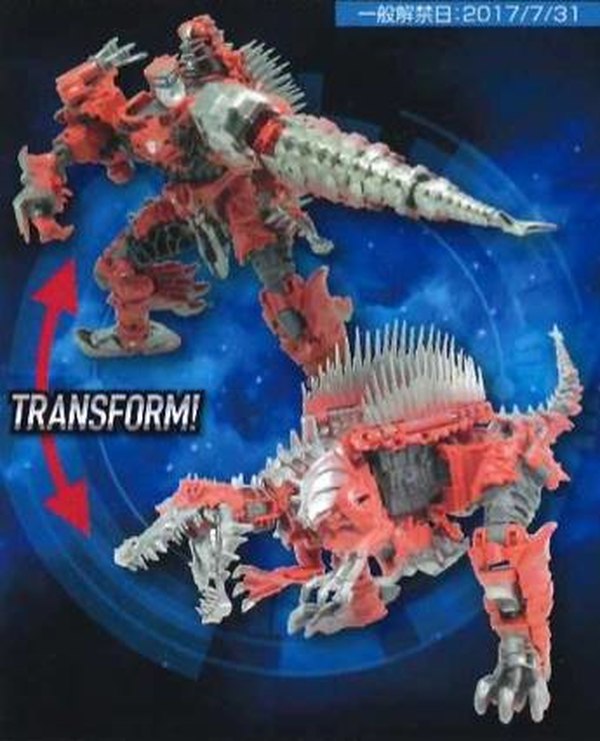 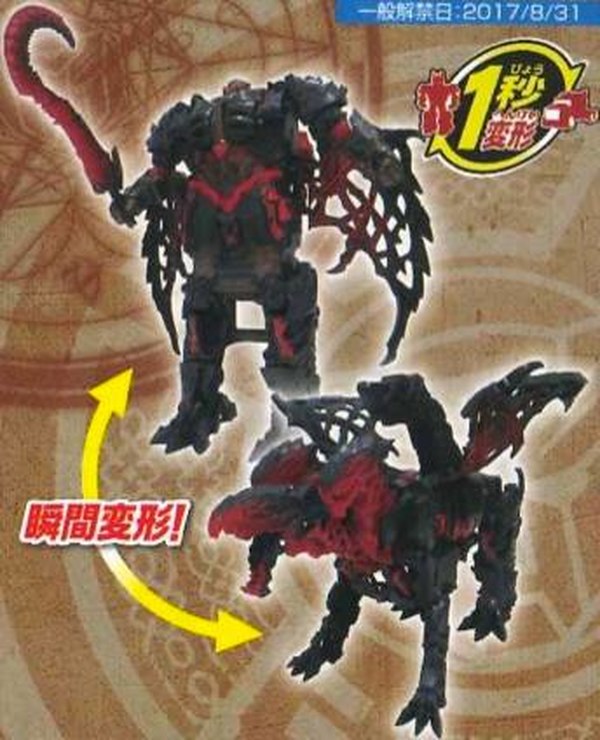