Premier Edition is the "Generations Series" of The Last Knight, though with a bit more of a "Black Series" flavor, to take a categorization hint from Star Wars. But from the early leaks of the Deluxe assortment it was clear that it wasn't actually the premiere of every toy in Premier. Half of Deluxe wave 1 is reuses from Age of Extinction, and Voyager Grimlock takes the ratio farther. With Toy Fair's reveals now, we want to look and see how much farther this might go. Keep reading...

In wave 1, we already know Berserker is a new toy, as is Barricade. Bumblebee is a reuse of the Age of Extinction Deluxe, though seemingly with a bit of remolding to the car body parts. Slash appears to be a physically unmodified recolor. Voyager Optimus Prime is a new mold, but the accompanying Grimlock is again a recolor from Age of Extinction. This in particular seems to be creating an awkward situation in Japan, where it looks like this Grimlock deco will be released in their The Last Knight line just a short few months after the Movie The Best line also rereleases Grimlock in a much more accurate deco.

The successive waves are a little less clear on which toys are in which assortments specifically. Sqweeks had a packaged sample at Toy Fair, strongly suggesting being as early as wave 2. In any case, that toy is obviously new. Drift and Crosshairs though are a bit more interesting. Drift is an entirely different vehicle form in The Last Knight, now becoming a Mercedes something-or-other rather than the last movie's Bugatti Veyron. Given that, you would expect Drift would be on the short list for a brand new toy. But this is not the case. Drift gets a new set of vehicle parts, but the robot seems to be preserved from Age of Extinction's Deluxe release. There's a remold to the robot to replace the distinctive elements based on the Bugatti with a corresponding Mercedes detail, but that's about it. It's a really interesting case however, as in the process of reshelling this design, the toy has been turned backwards. Both robot modes have the same samurai armor motif on the shoulders, produced out of car body panels hinging to reveal detail on their interior surfaces. But Mercedes Drift finds those hinges on the back end of the vehicle where Bugatti Drift had them at the back edge of the fenders. While the broad strokes of the engineering may have been preserved along with the reused parts, The Last Knight's Drift may end up feeling more like a new toy than a remold. 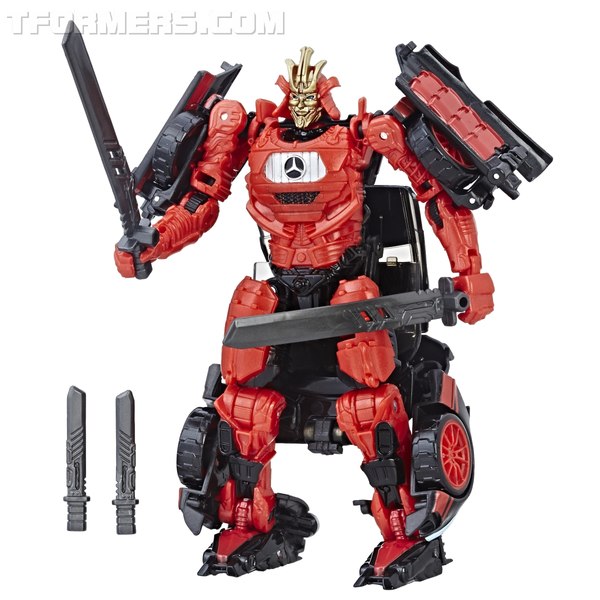 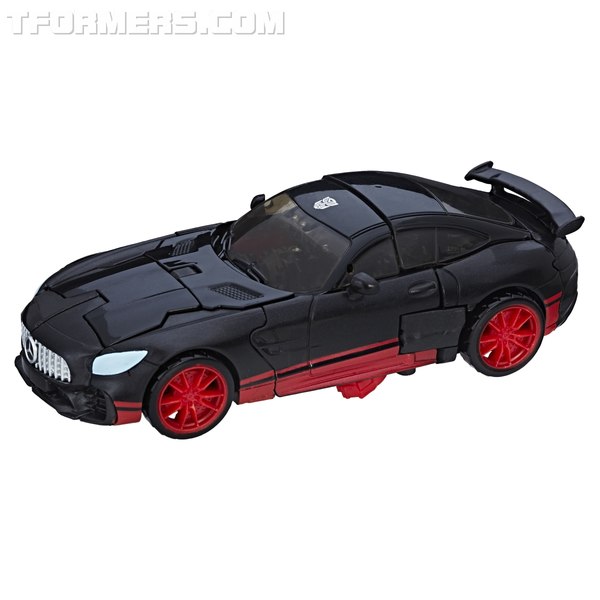 Sticking with the upcoming Deluxe wave, we have Crosshairs. At a casual glance, this might look like just a straight rerelease. But studying it a little closer it seems he got a vehicle makeover too which influences the robot mode. The soft plastic parts that link the vehicle shell panels to form the "trenchcoat" are no longer present, most distinctly. In a functional sense this is a change more akin to the minor vehicle appearance updates Bumblebee seemed to receive - but in the process Crosshairs got a second of his cooler looking gun! And we also end up with Slug and Strafe making return appearances and giving us at least two more simple redecos filling out the pricepoint. There is however a new mold Bumblebee coming along later, and the knight-dragon Steelbane. 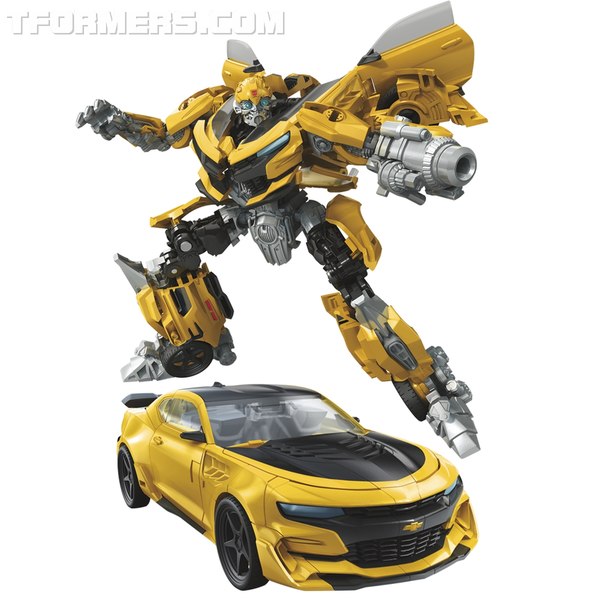 The good news seems to be that the Voyager pricepoint sticks to new designs after the first assortment. We got to see Voyager class Scorn, and a Voyager Megatron based on the new movie design, both of which have resonated quite positively since their debut. And Hound, while having an earlier toy in the same size class, will also enjoy a new design toy representing the modified Mercedes Unimog that will be playing the role of Robot John Goodman in this movie. There is one more Voyager Dinobot mold that could potentially get called in to service once again, but for the time being there is no sign of Slog making a return appearance, keeping the official Voyager mold reuse count at one.

Currently we have only two Leaders specifically known. Optimus Prime is apparently a redeco of the Age of Extinction Leader Class mold - short of any of the enhancements TakaraTomy added to it once they got their hands on it. A "normal" version is coming in the regular Premier Edition, while in Asia, a "Shadow Spark" deco with the trailer's purple eyes and some other changed details will also be available. The counterpart to this is Megatron, who is unquestionably new. So let's do a nice summary.

The Deluxe class is the most heavily reliant on existing toolings. While a few have some degree of retooling, fully half of the known assortment is discernibly reuses of molds from the Age of Extinction line. Voyagers have the most new, only recycling Grimlock so far, and the Leaders feature one new mold of the two known right now. I'm not going to count Shadow Spark Optimus for the overall reuse tally since it's a bit of a special case, and as of this writing intended to be a regional exclusive. Of 18 known Premier Edition figures, 10 are new molds, leaving 8 - over 40% of the line right now - as reused molds. We can only speculate on the reasoning behind this. The optimistic view might be that resources which otherwise would have gone toward creating brand new figures very similar to existing ones could instead be focused on making the new figures we are getting all that much better. That may be a limited reward venture though, as especially the Deluxe price point's over 50% ratio of recolors and retools to new molds could very well cause distribution problems making it hard for later installments of those new figures to get out to general retail. The Voyagers and Leaders may stand a better chance at least. Time will tell, as always. And in the meantime, we'll be watching closely for any subsequent waves to be revealed and see where they leave the mold reuse tally. 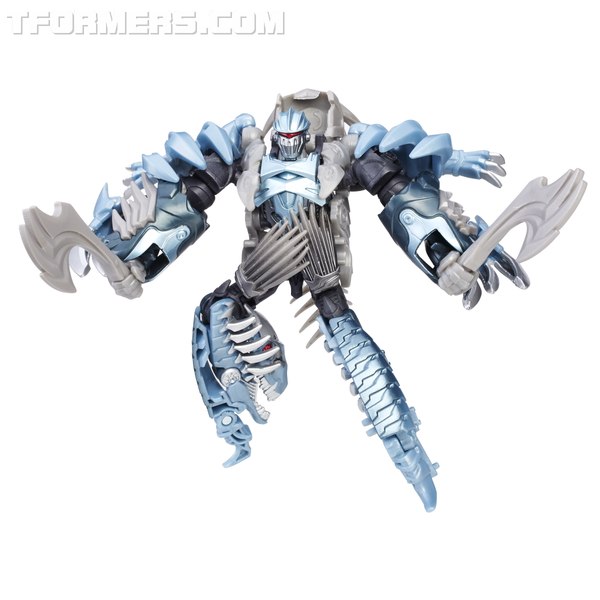 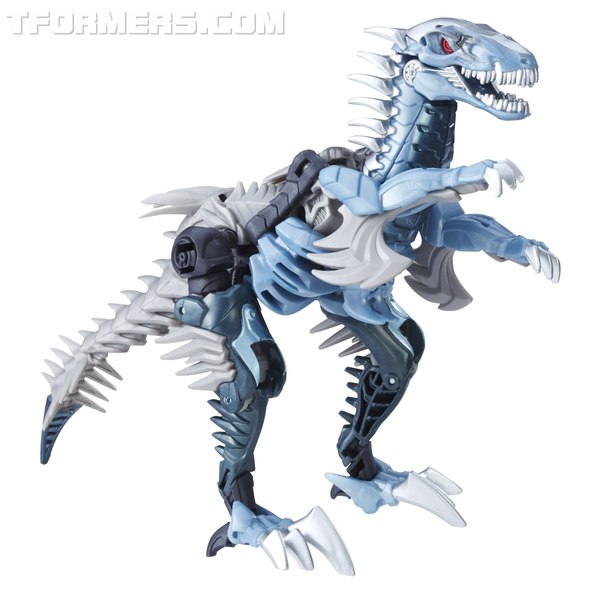 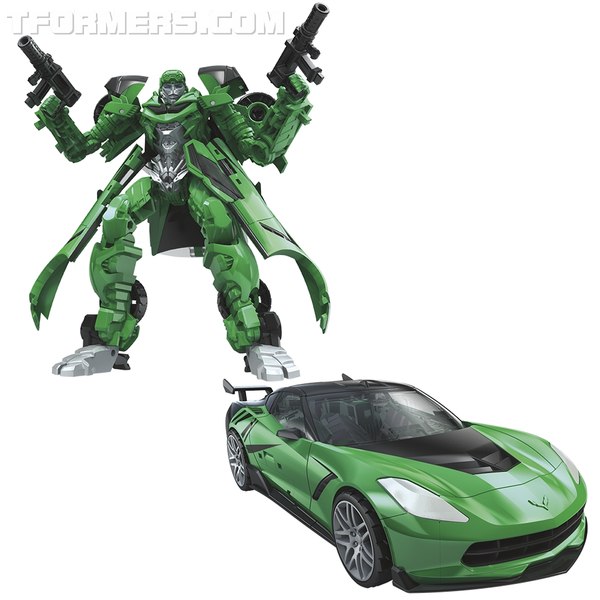 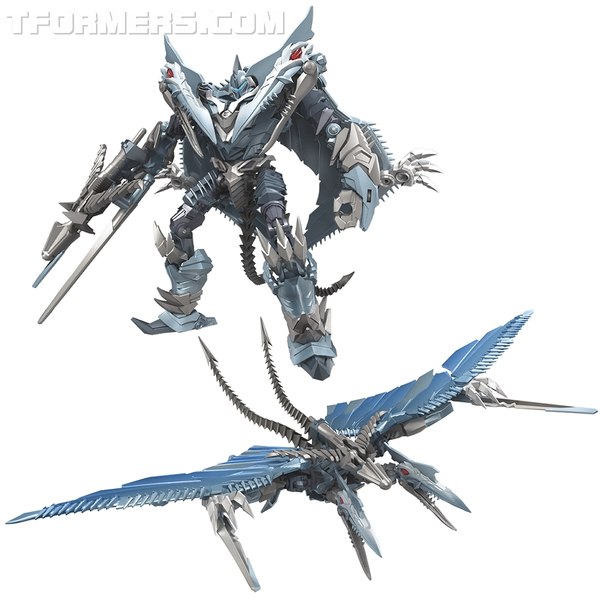 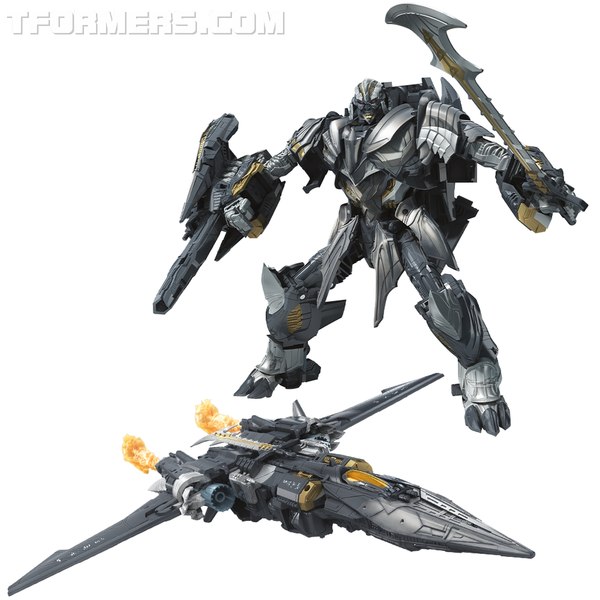 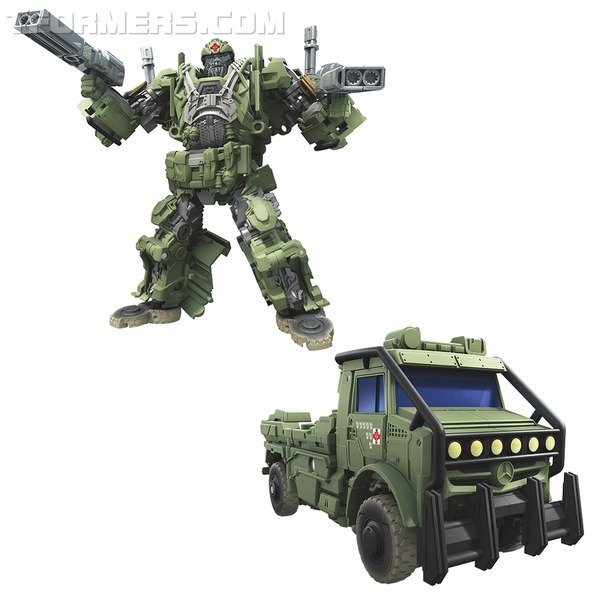 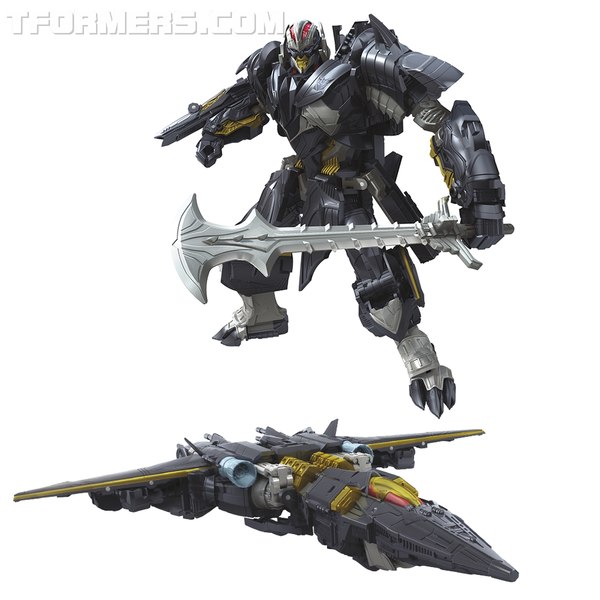 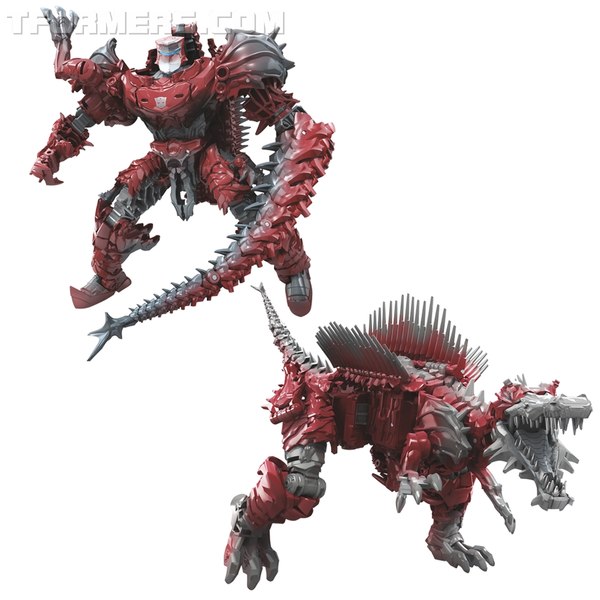 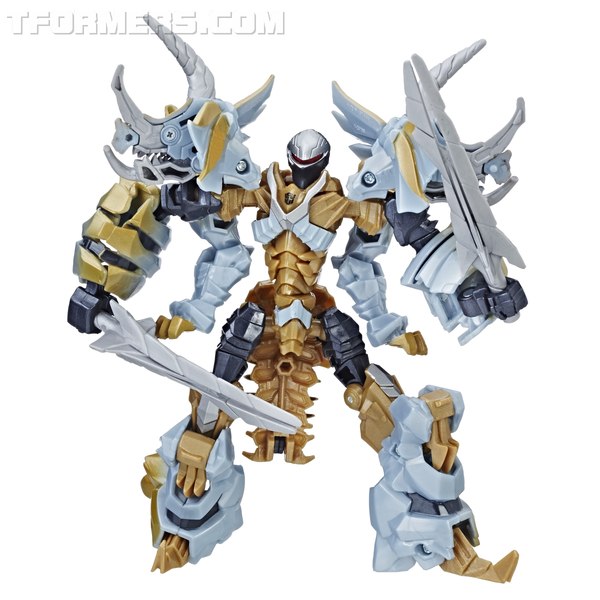 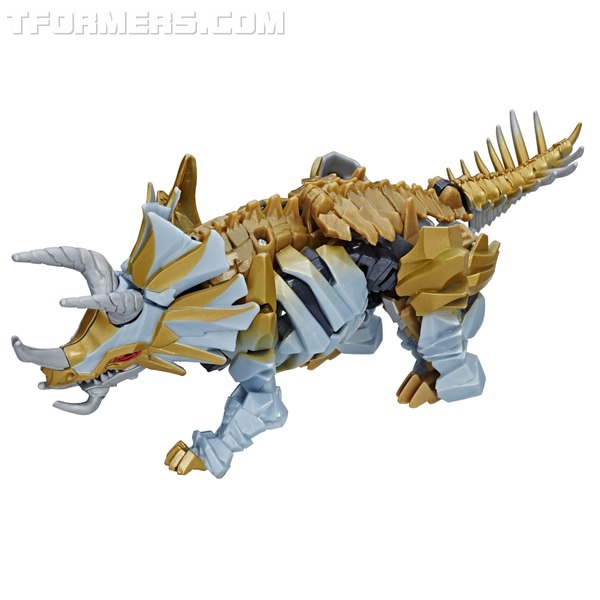 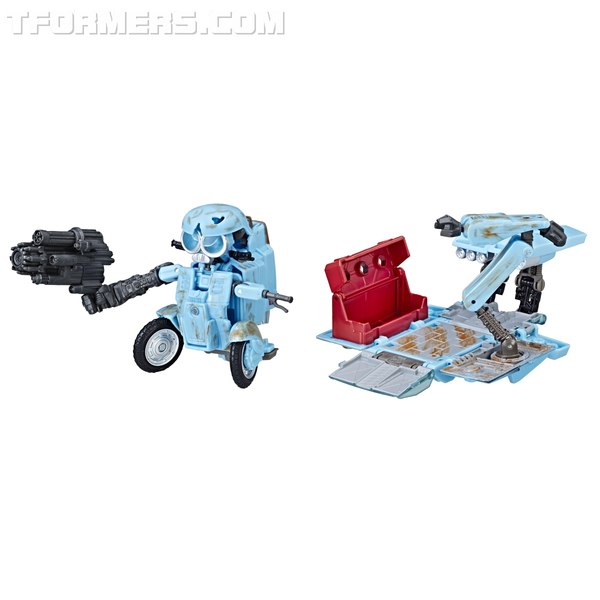 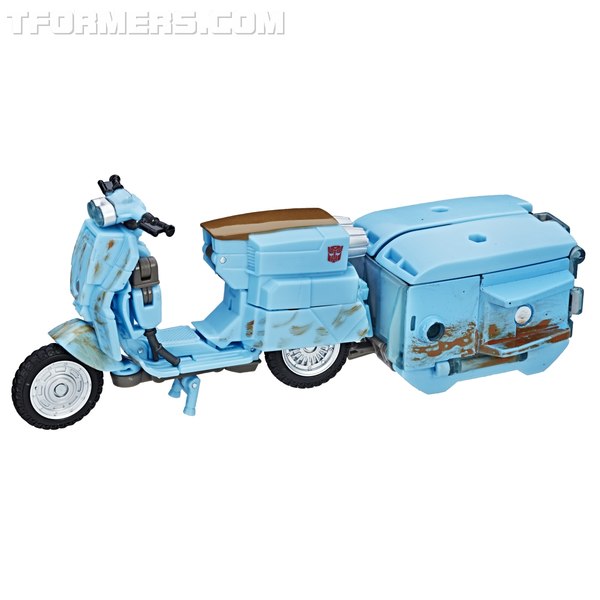 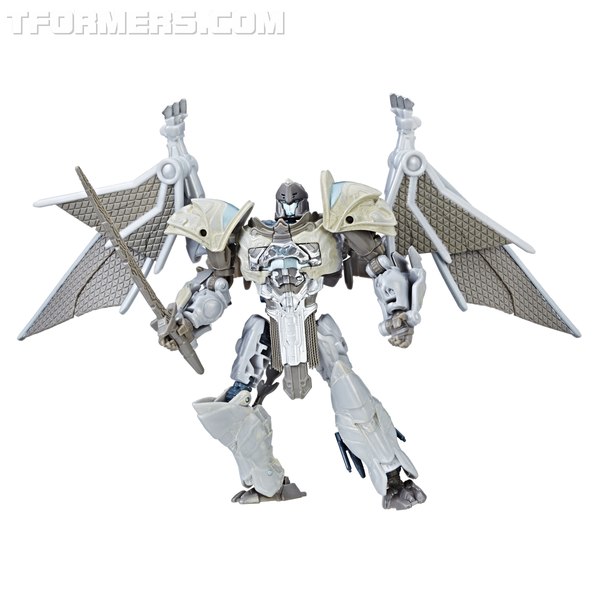 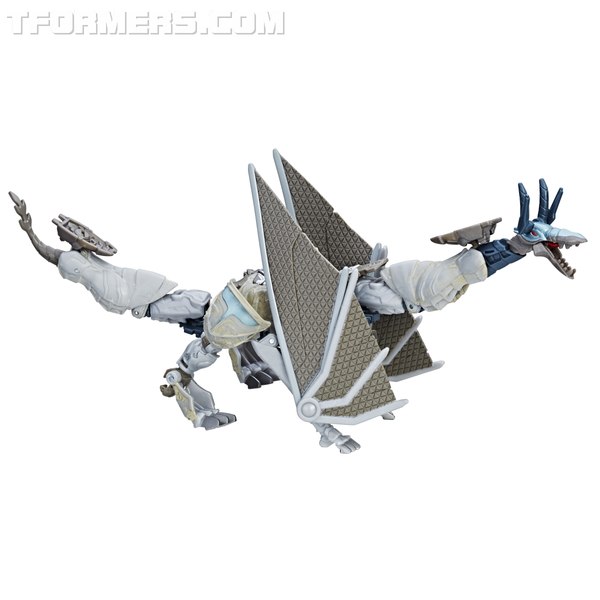 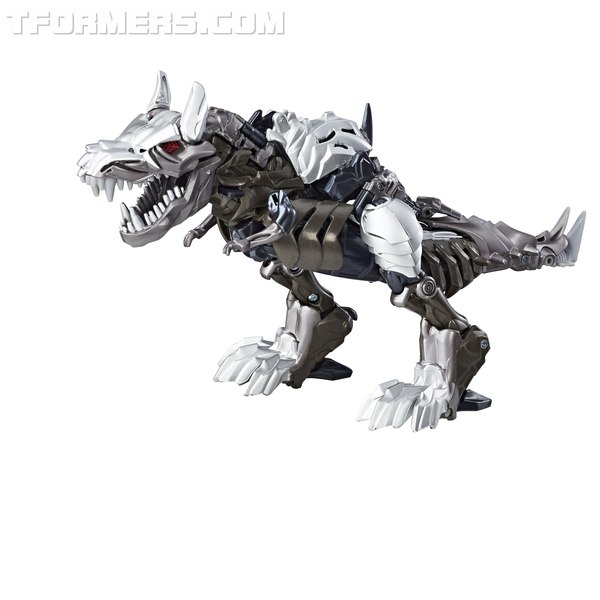 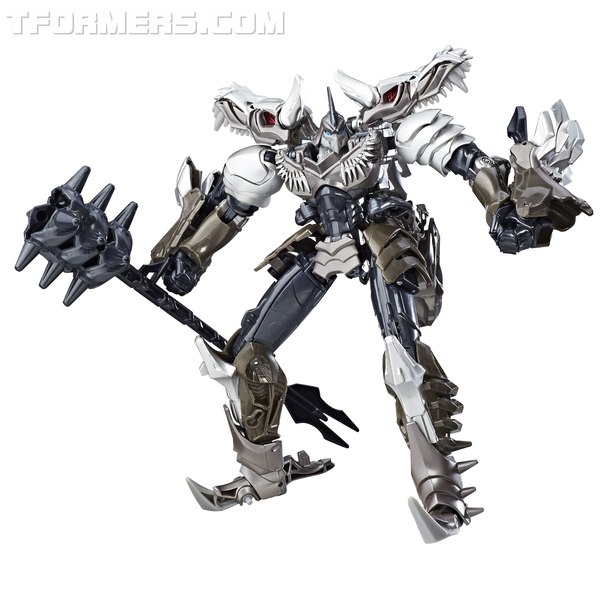