So, uh, we kind of found out today that a scene in Transformers: The Last Knight will likely take place during World War II. We found this out because Michael Bay got permission to use Blenheim Palace for filming, and redressed it as Adolf Hitler's headquarters. That's kind of awkward since it was once Winston Churchill's home. Keep reading for details! From The Guardian:

“I know it’s a film,” Col Richard Kemp, ex-commander of British forces in Afghanistan, told the Sun. “but it’s symbolically disrespectful to Churchill. He will be turning in his grave.”

Churchill is buried around a mile away from the palace in Bladon. Tony Hayes, of Veterans Association UK, said he felt surviving ex-servicemen and women who fought in the second world war would be “appalled by this”.

The house, which is open to the public, is owned by a distant relative of Winston Churchill, Jamie Spencer-Churchill, the 12th duke of Marlborough.

The Last Knight, scheduled for release in June 2017, sees the return of Mark Wahlberg and Stanley Tucci to the franchise. They are joined by Anthony Hopkins and Freya, an epileptic Staffordshire bull terrier once dubbed “Britain’s loneliest dog”. 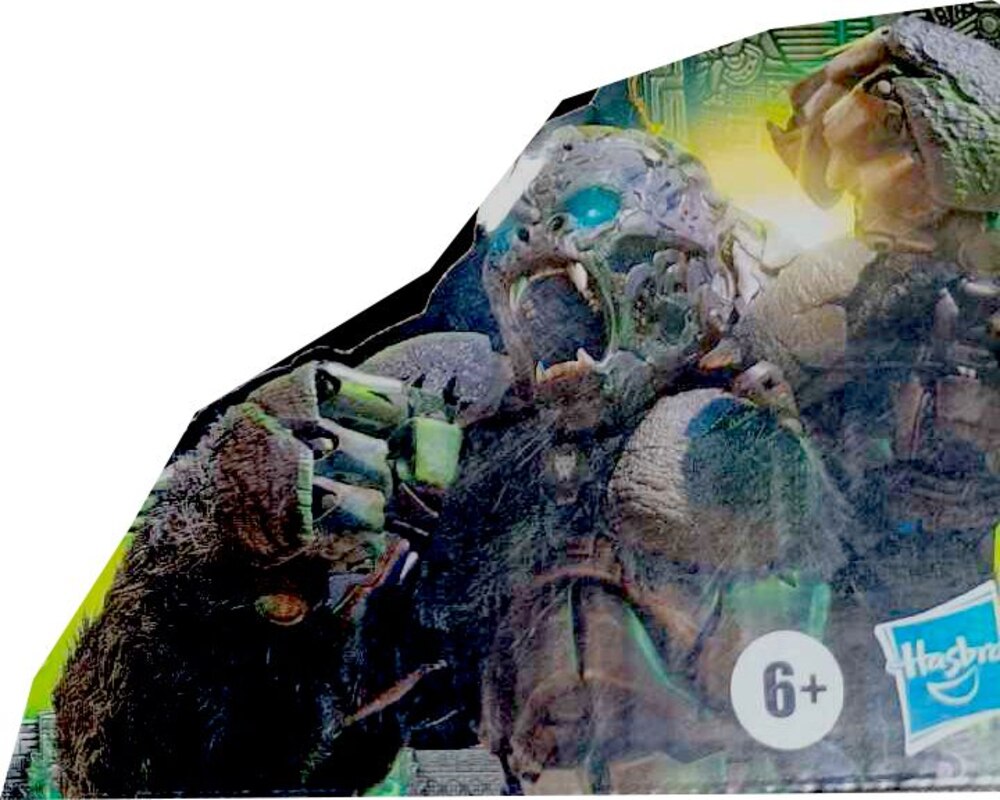 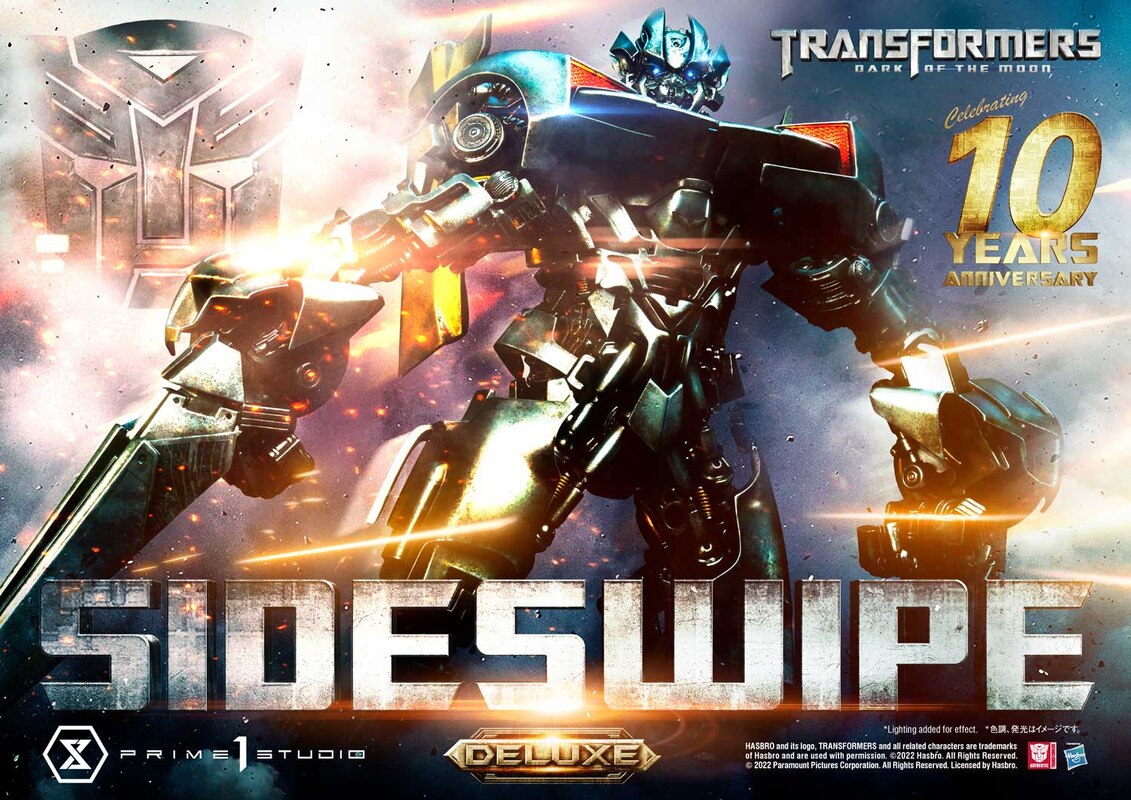 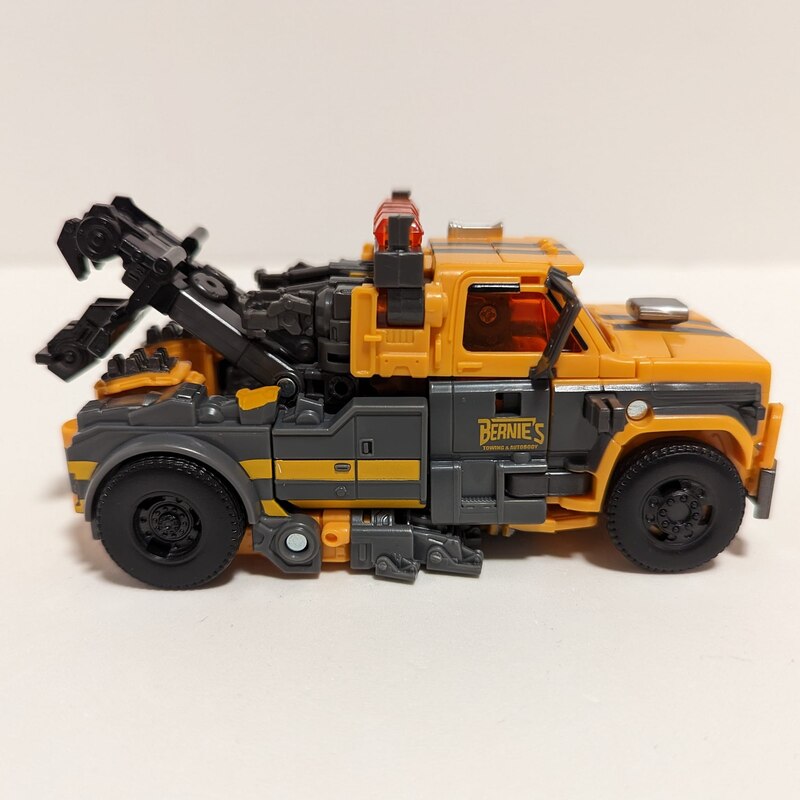 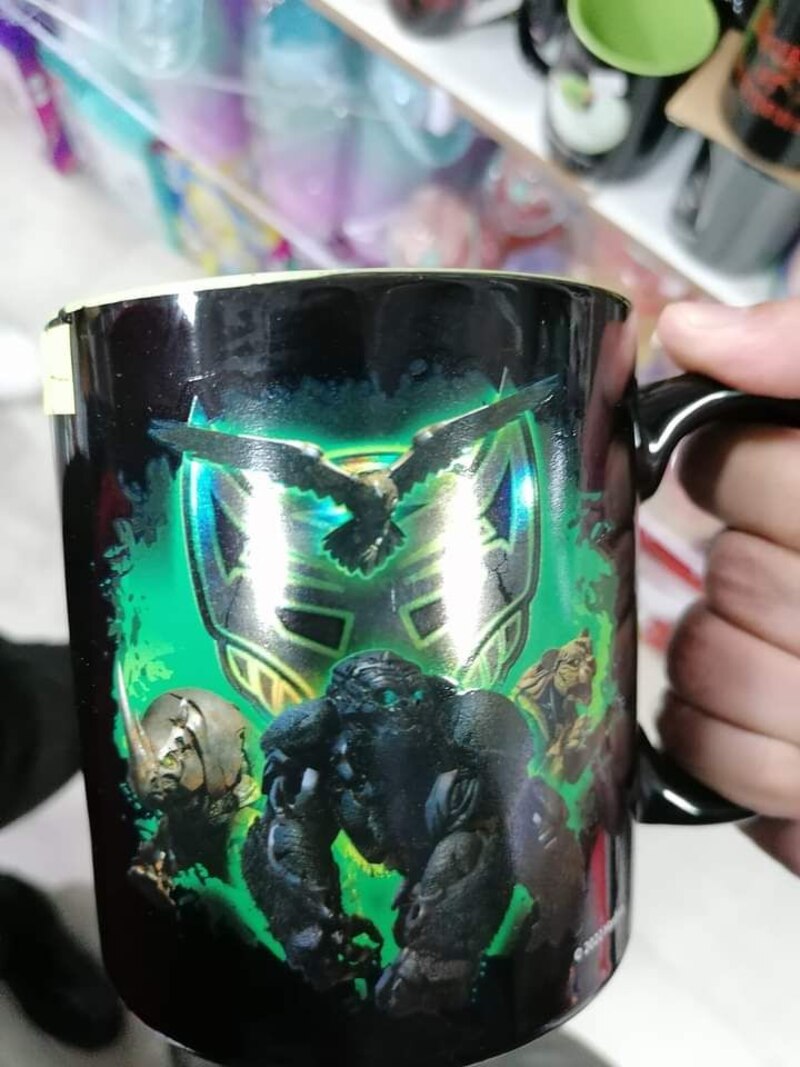 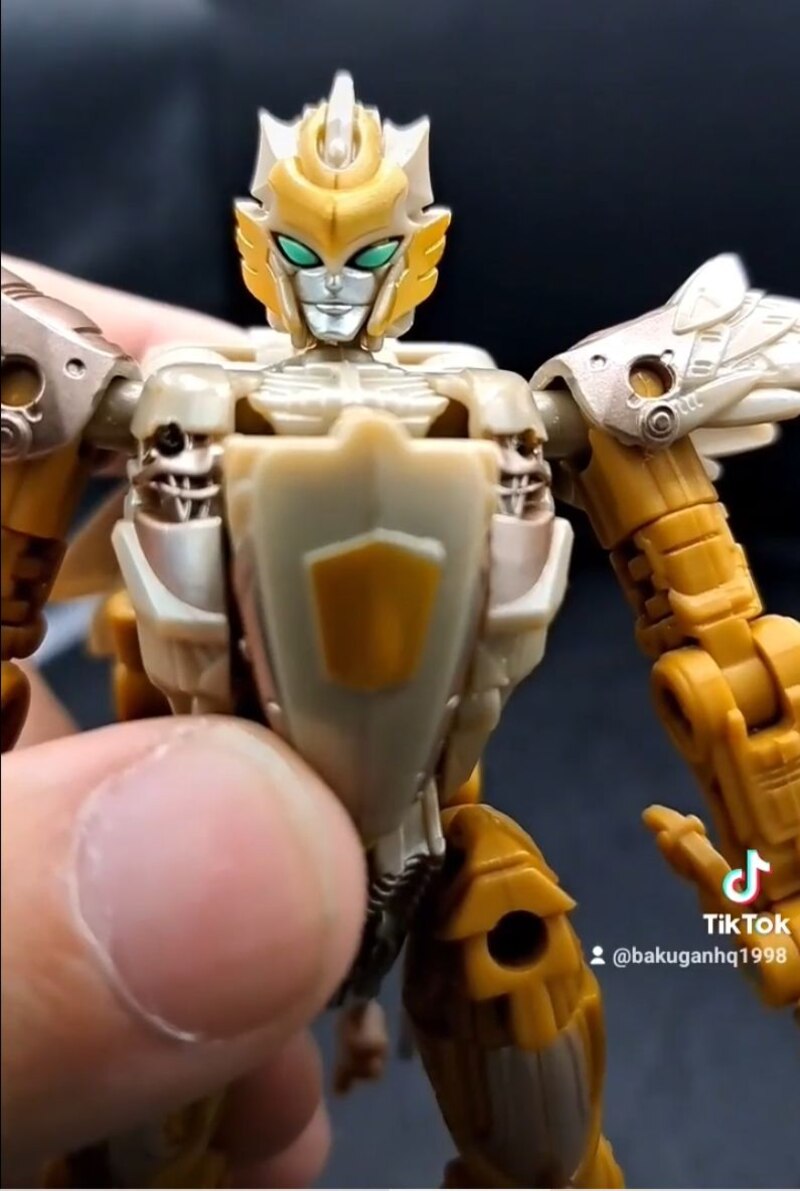 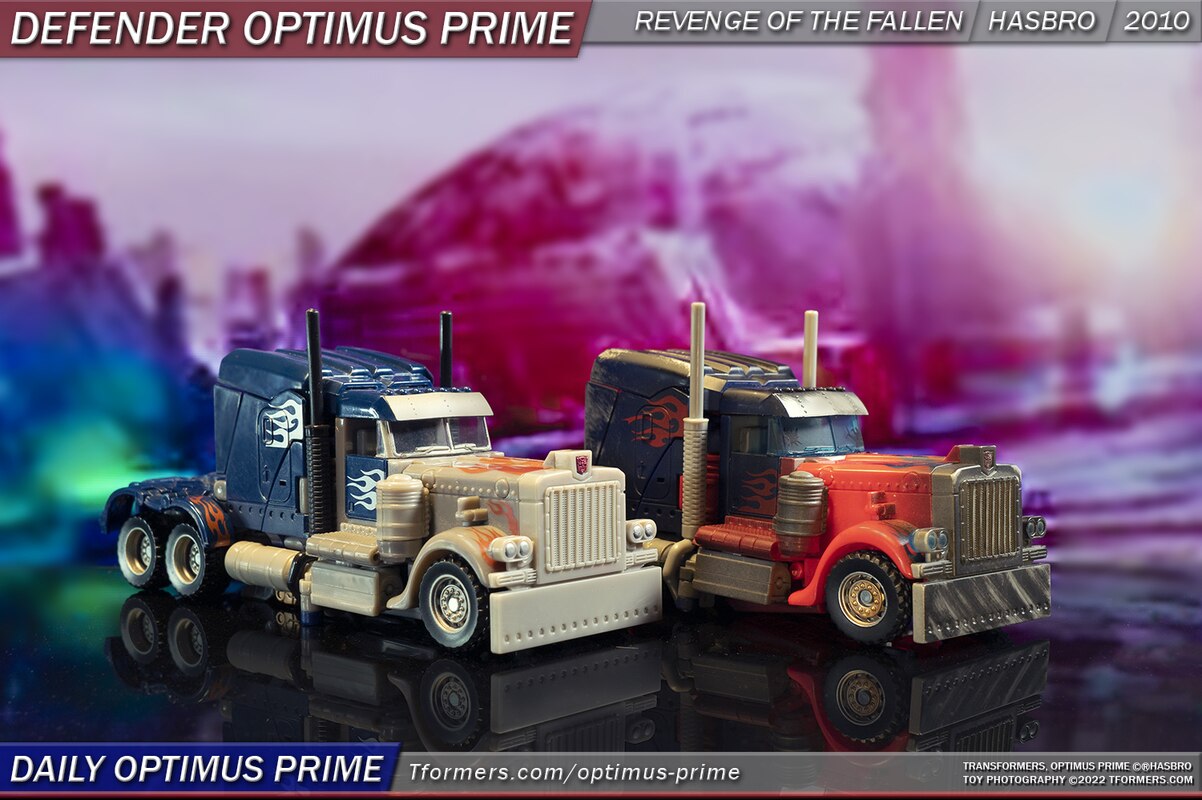