The final volume of Transformers: The Manga is here! This deluxe volume collects three classic stories and a beautiful art gallery. “Victory” is the tale of the legendary battle between Starsaber and Deszaras. In “Zone,” the Nine Great Generals run wild. And in “The Battle Stars,” Super Megatron attempts to feed on planet Earth, but Optimus Prime stands in his way! 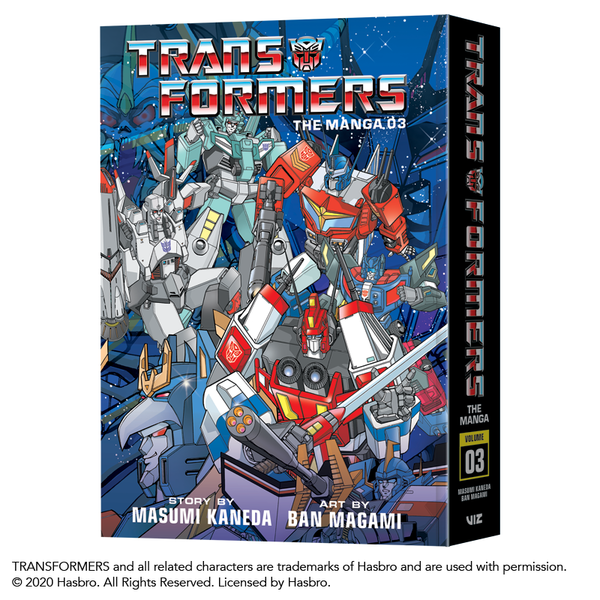 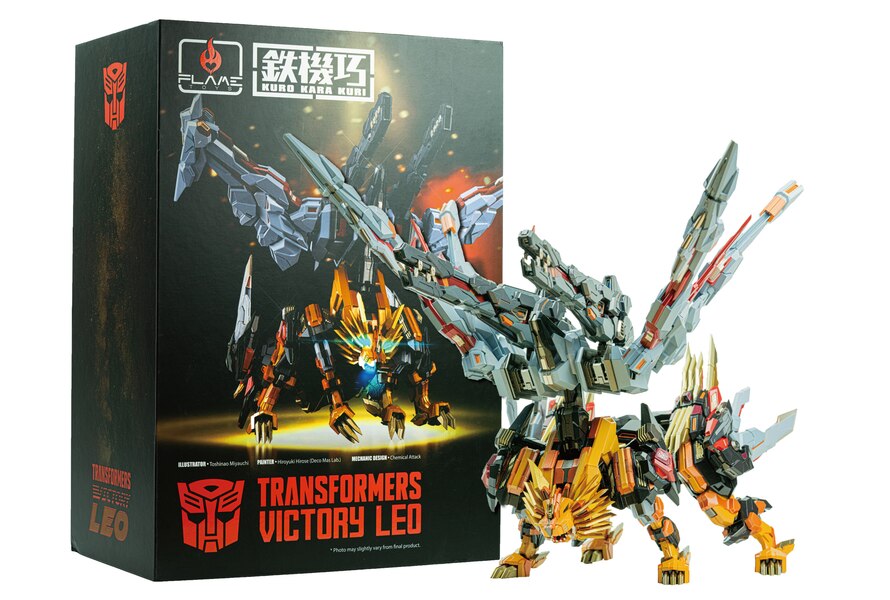 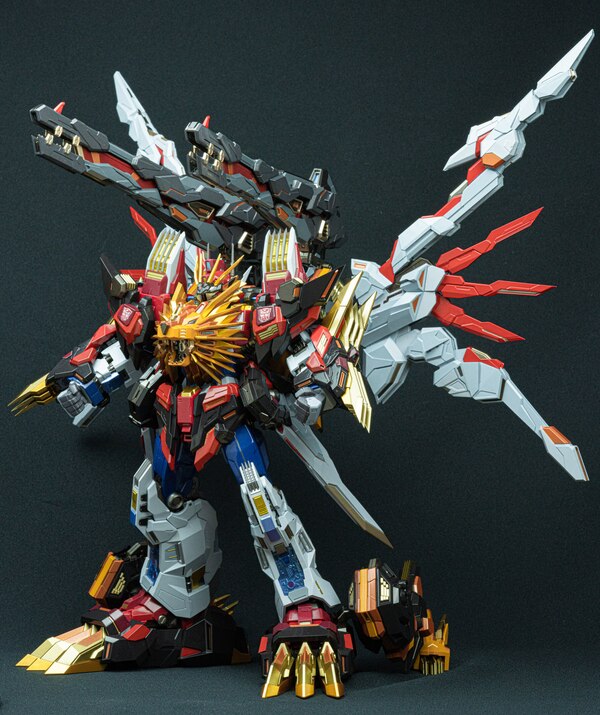 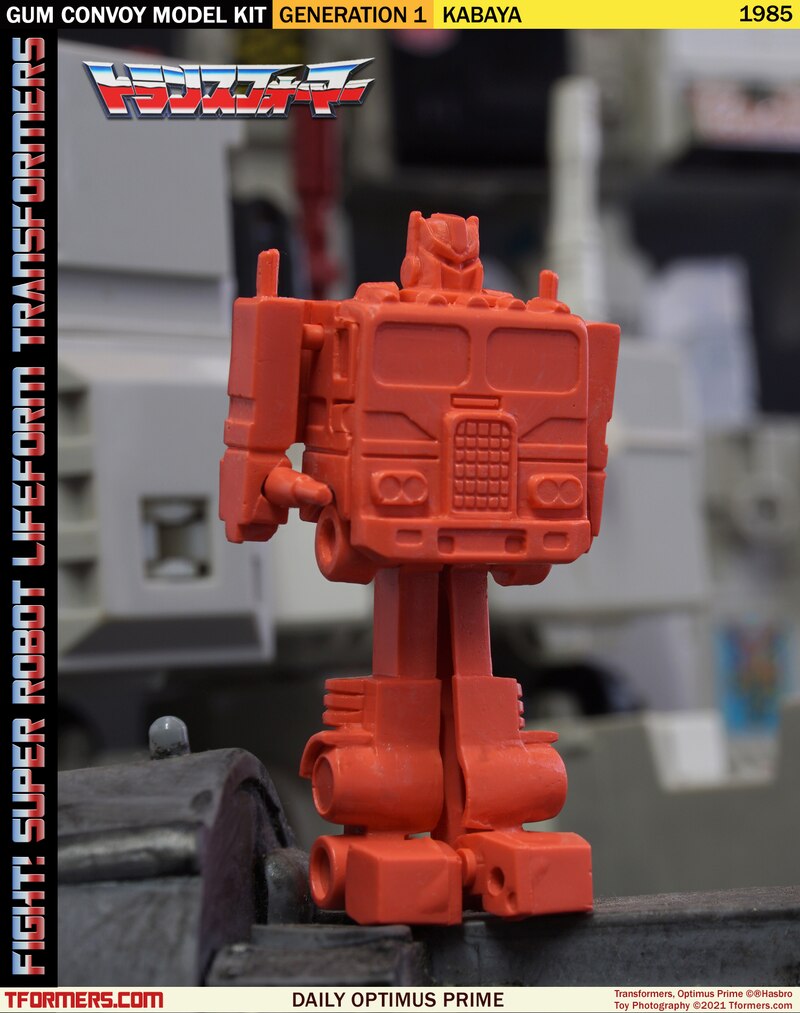 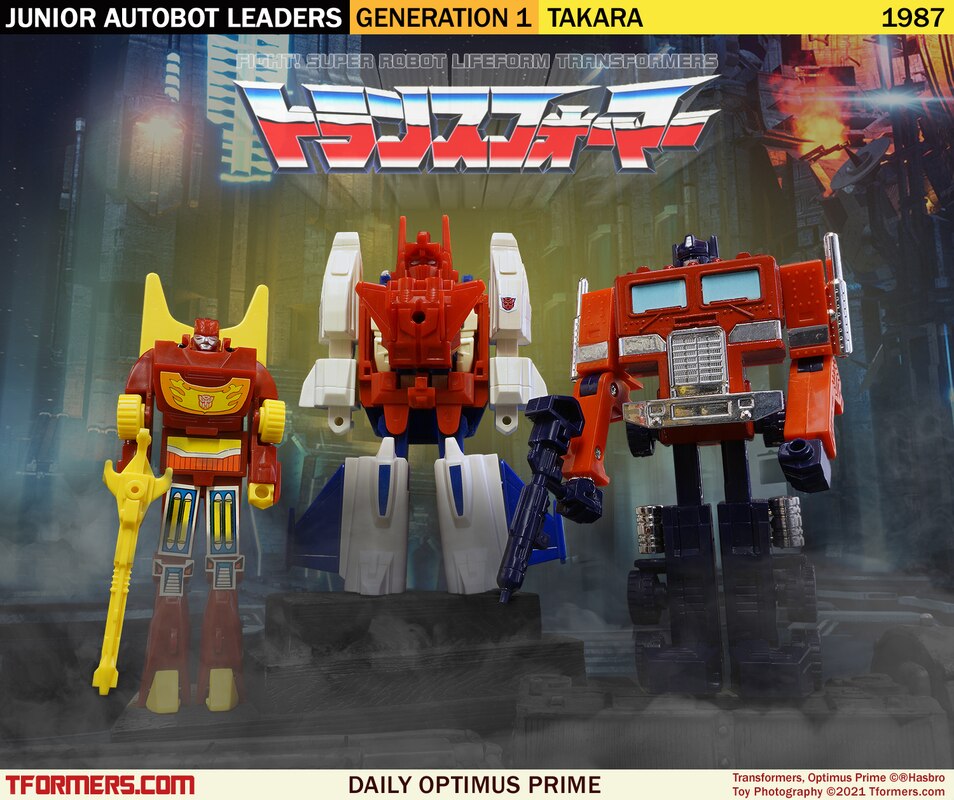 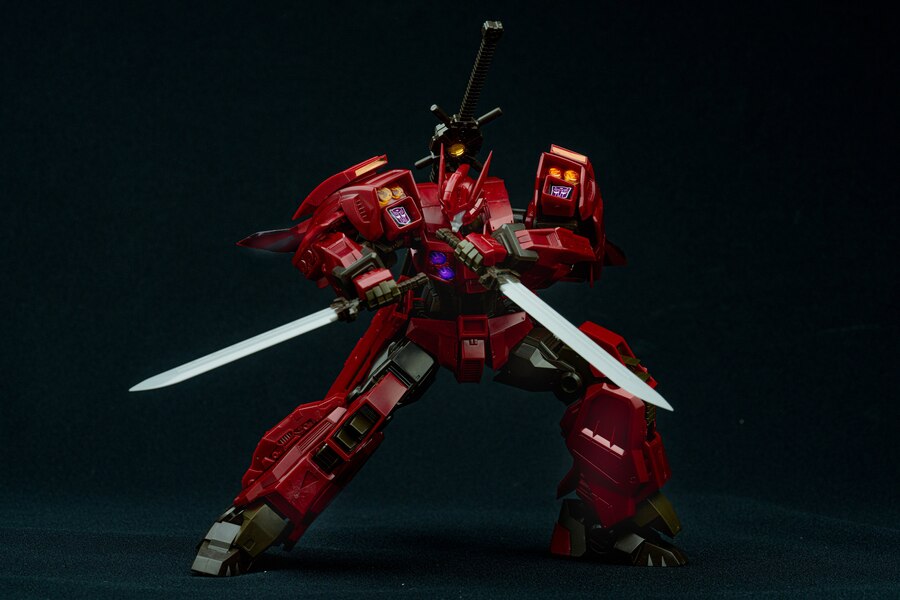