Transformers: The Movie To Be Shown At Egyptian Theatre In Los Angeles With GI Joe: The Movie - Crew Members To Attend!

If you're in the LA area on Saturday, March 7th, you may want to see about getting tickets to The Transformers: The Movie! The Egyptian Theatre will be showing the 1986 film in a double-feature with GI Joe: The Movie from the following year. Also in attendance will be crew members from both films, including TF:TM's story consultant Flint Dille. But perhaps most interestingly, while the GI Joe movie will be shown from a Blu-Ray source, Transformers will use a 35mm print of the film! Keep reading for more info!

The hit animated television series (and action figure toy line) makes its first leap to the big screen! In the year 2005, Optimus Prime and his heroic Autobots struggle to defend their home planet Cybertron from the voracious Unicron (Orson Welles, in his final role) and defeat the evil Decepticons and their ruthless leader, Megatron. The all-star cast giving voice to these battling ’bots includes Judd Nelson, Leonard Nimoy, Robert Stack, Eric Idle, Scatman Crothers and Casey Kasem. Released between the series’ second and third seasons, THE TRANSFORMERS: THE MOVIE killed off several major characters and featured a heavy-metal soundtrack and anime style that gave it a slightly darker tone than the TV program - but it’s still intergalactic fun for kids of all ages.
Trailer 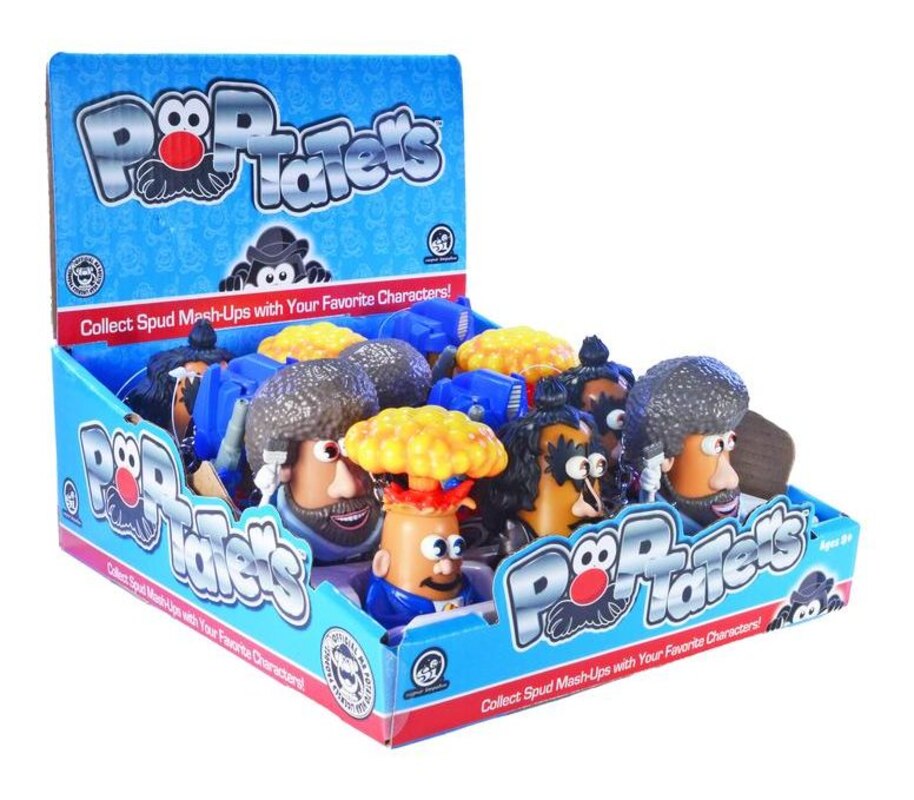 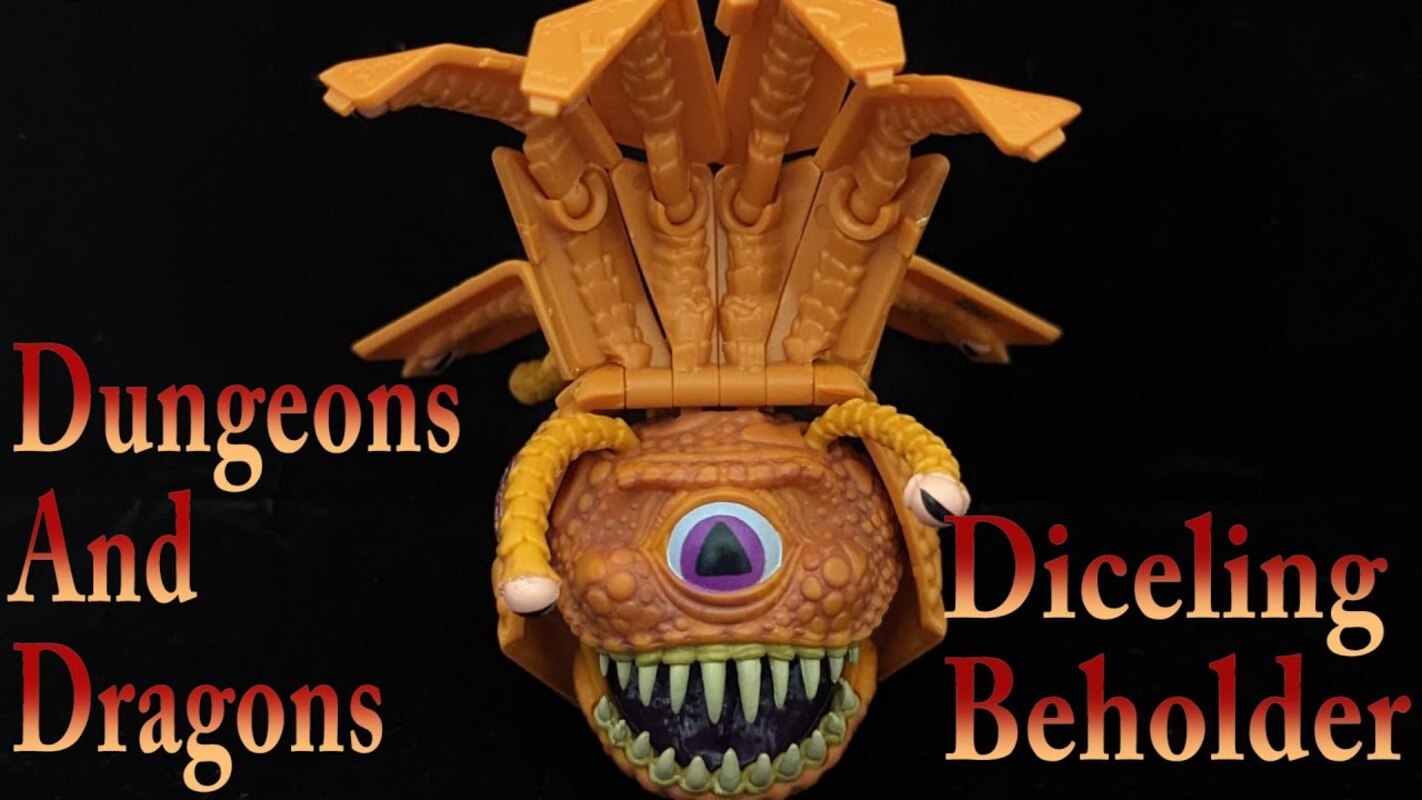 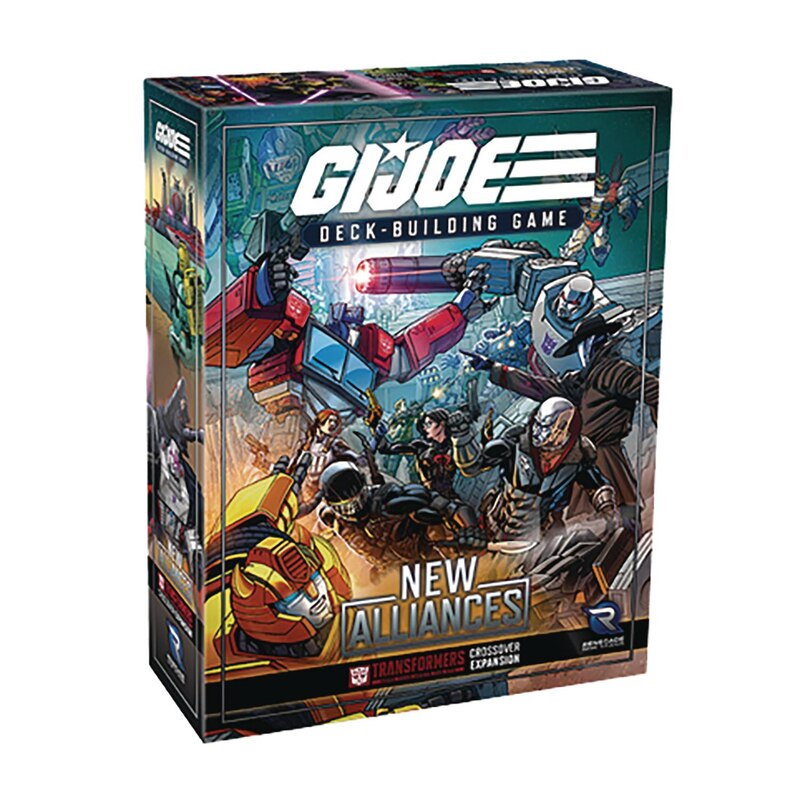 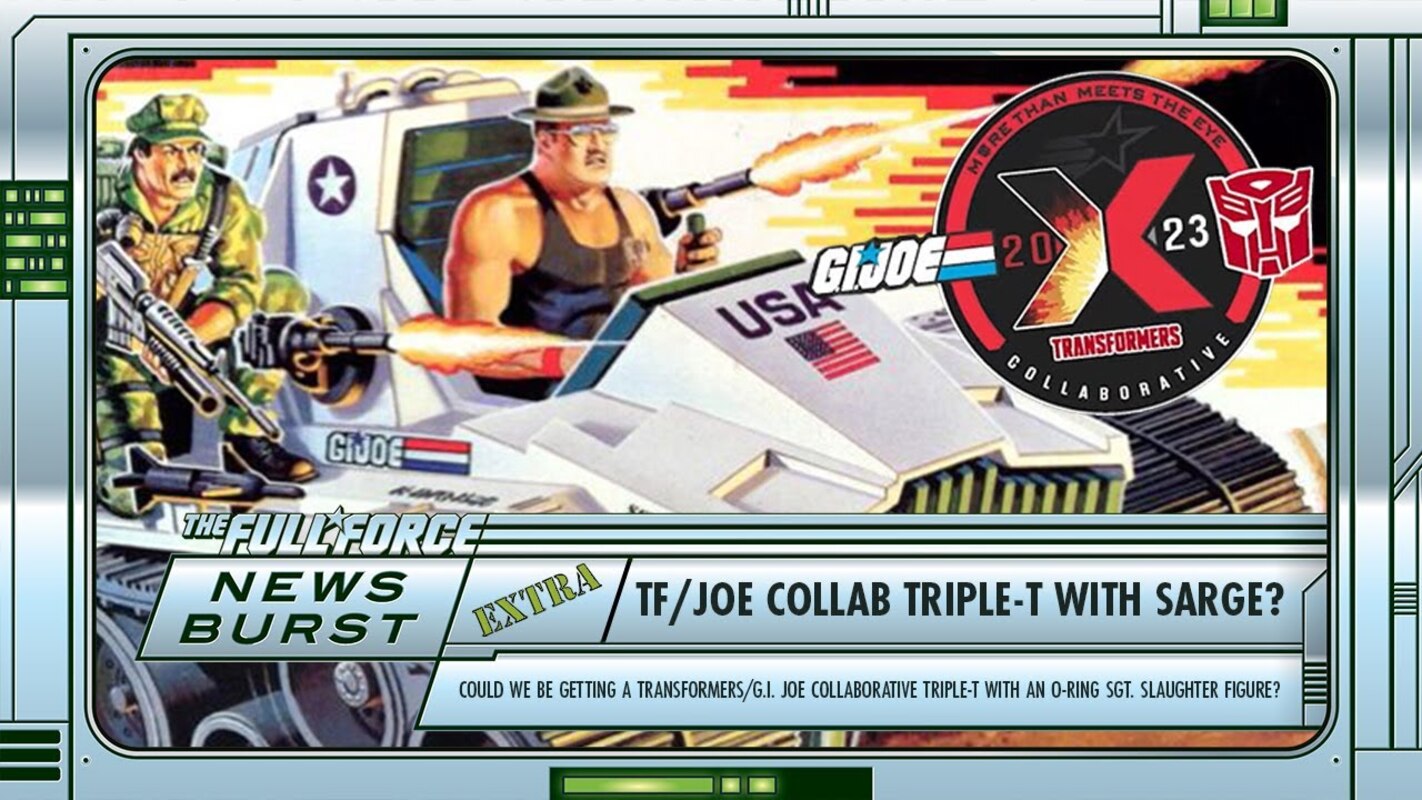