A Previews Exclusvive is coming our way in July with a release of the Threezero Transformers War for Cybertron Nemesis Prime PX DLX Figure set. The recolor of the SIEGE DLX Optimus Prime figure goes dark with limted edition of 1,000 pieces for $179 USD will be open for preorders until March 1st, if they last that long. Check out the official product details and images below.

From Threezero. Hasbro and Threezero are thrilled to introduce the evil leader Nemesis Prime in the Transformers DLX Collectible Figure Series! Using the Optimus Prime sculpt from the Transformers: War For Cybertron Trilogy, this figure is available exclusively for PREVIEWS in North America!

The Nemesis Prime color scheme is a limited edition variant that does not appear in the series and this PREVIEWS exclusive figure is limited to only 1000 Pieces, so order now! Requires AG13 x2 Batteries, not included. 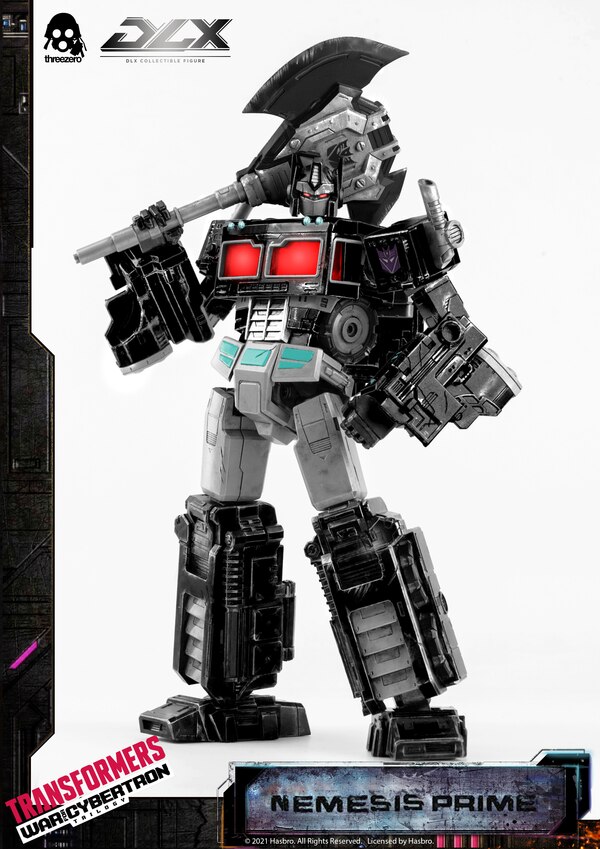 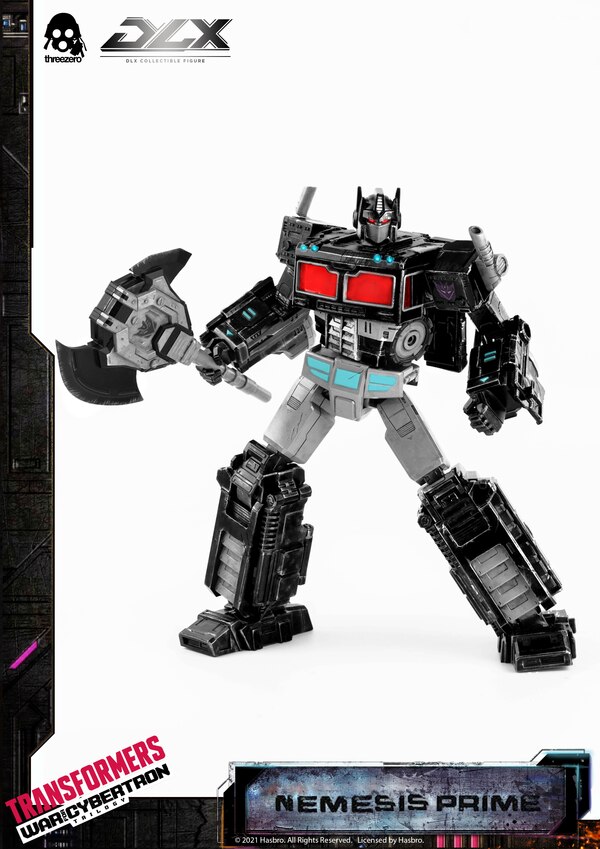 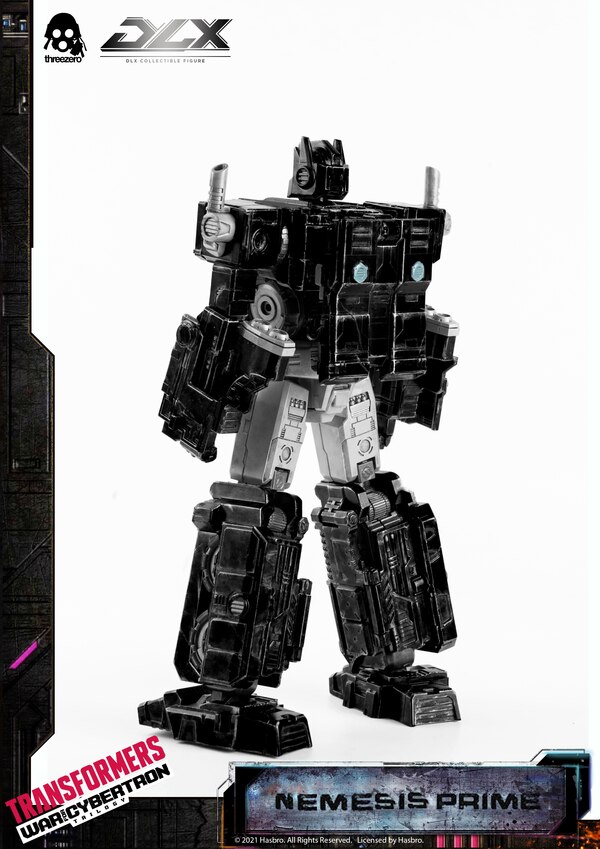 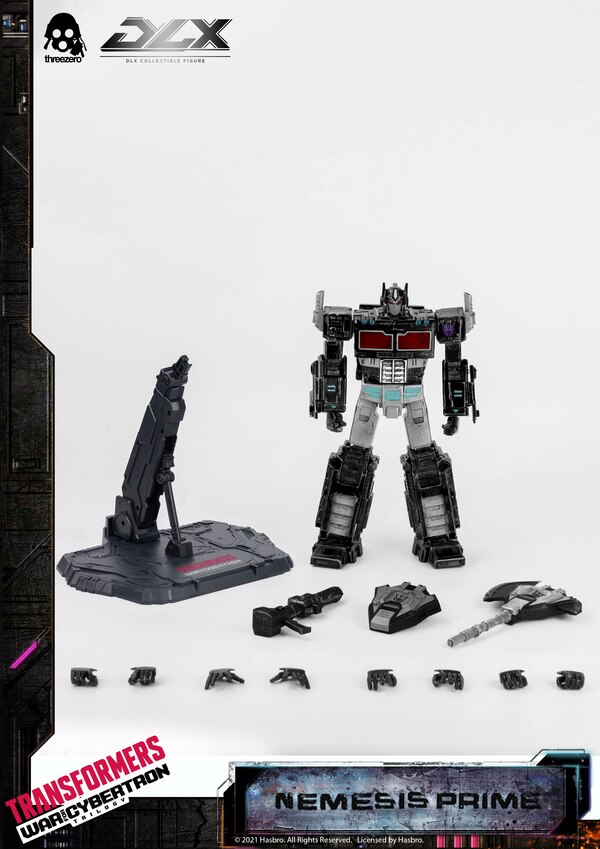 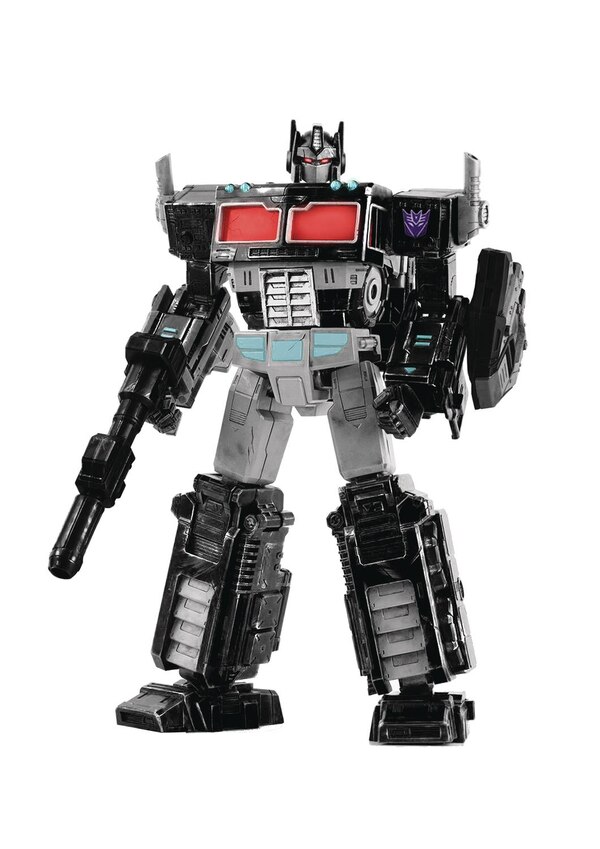