On Twitter, @portarmy has been live tweeting from the TakaraTomy stage presentation at Tokyo Toy Show. It seems like there wasn't a great wealth of Transformers news to be had there this year. The headline reveal was announcing MP-48 Masterpiece Lioconvoy, which is reportedly scheduled for winter of 2020, so perhaps as early as January.

They did talk a bit about King Poseidon, though we don't have a great deal of detail there. The report mentions that this is the last combiner project; while there's others that could still be pursued like Monstructor, it's not entirely surprising if TakaraTomy at least is ready to put this chapter to bed. Orders were said to start during the summer, though that still leaves a pretty big span of non-specific time. No word on the release timeframe, though.

And it sounds like the collaboration between Transformers and the G-Shock watch brand aren't over yet, as a nemesis prime (or maybe just a black Convoy) were announced. Obviously this will simply be a redeco or maybe slight retool of the existing G-Shock Optimus Prime toy.

Finally, TV-kun magazine is planning to crowdfund some sort of 35th anniversary Convoy box set or special item. We don't have clear information just yet, but a webpage has been put up for this project which depicts a gold G1 Optimus Prime toy. Hopefully we'll find out more specifics around this soon.

Unfortunately, those of us hoping to finally learn more about the Armada Optimus Prime shown at Wonderfest earlier this year will have to keep waiting - along with any other reveals or questions we were hoping to have answered by the Tokyo Toy Show presentation this year. But not to worry, SDCC is just a month away...!

Man, I was hoping to eventually get a more accurate liokaiser. Oh well....... 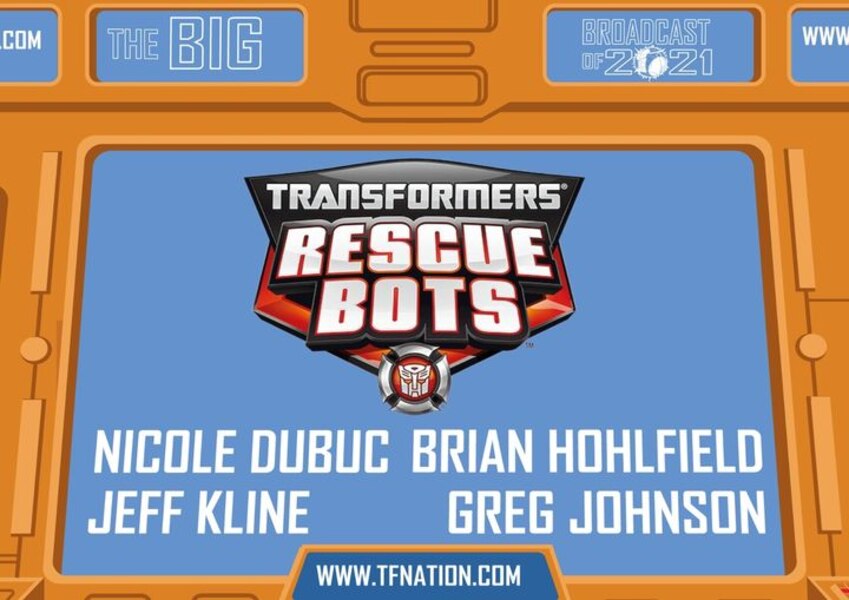 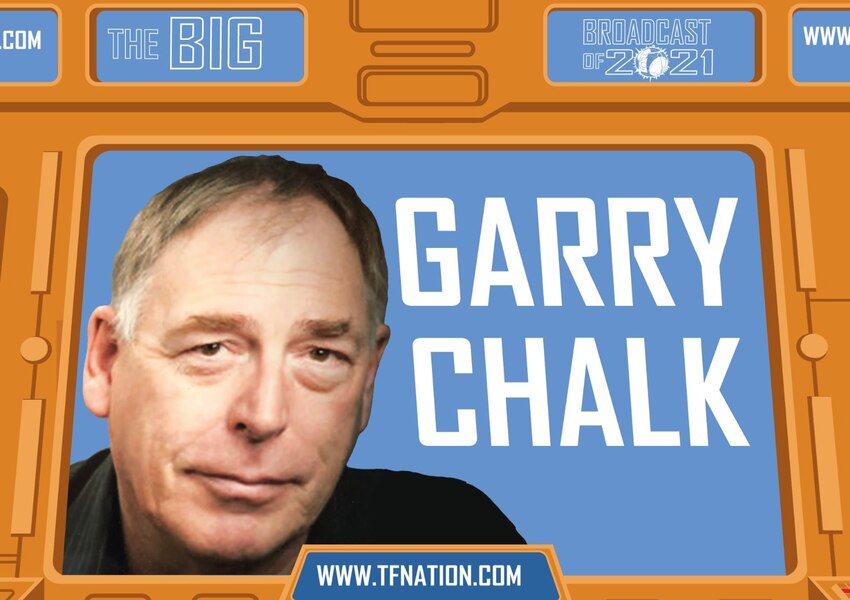 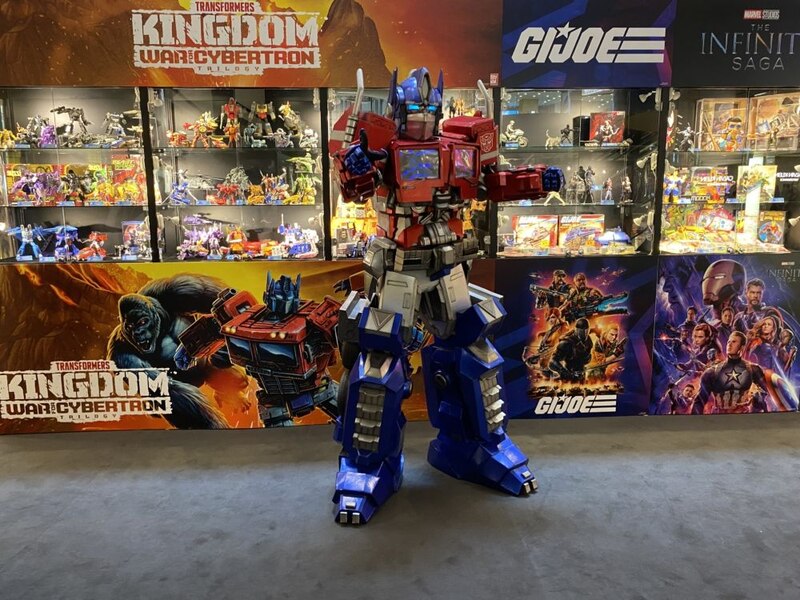 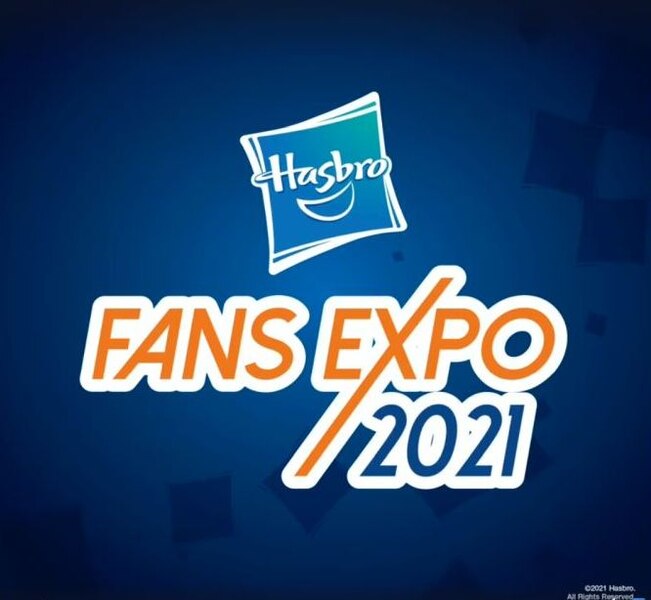 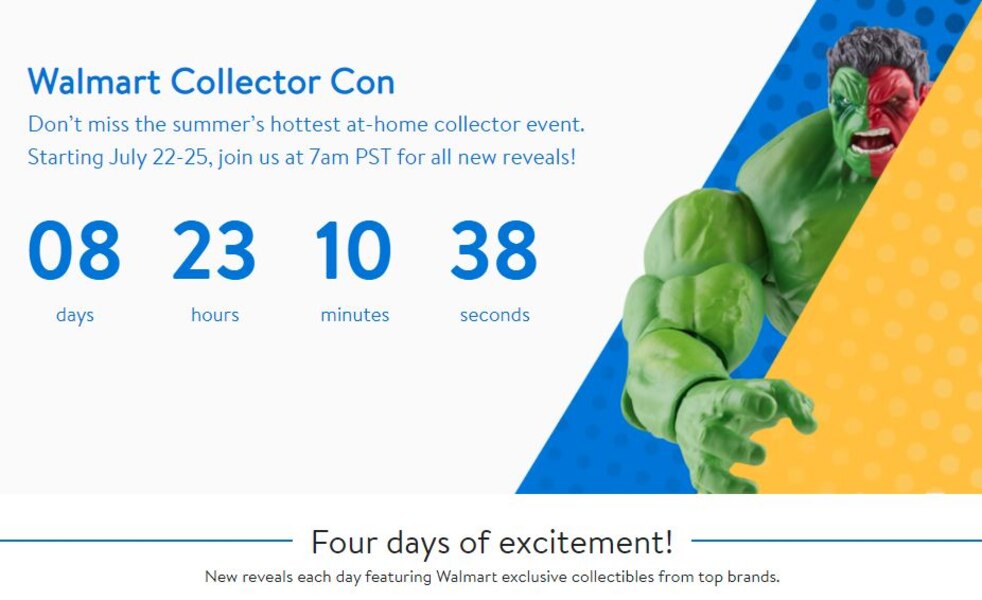