by bwbm on February 16, 2008
Update: Images of Blaster's transforming bomb and Heavy Bomb's Mini-Con have been added to the gallery.

We gave you a detailed description of some of the figures earlier this month and now we have hi-res images for you to take a look at, along with some additional figures in this wave that just came out today. 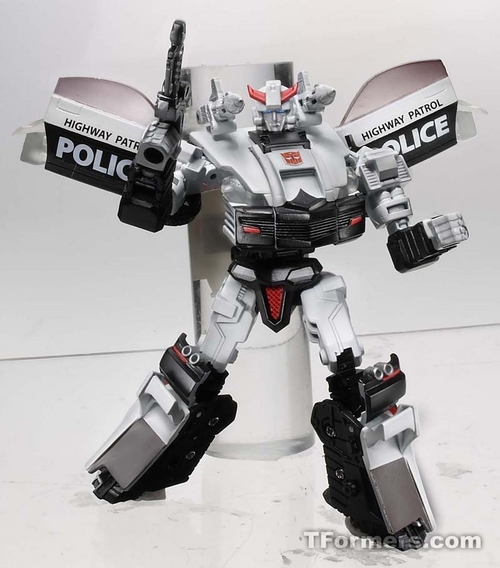 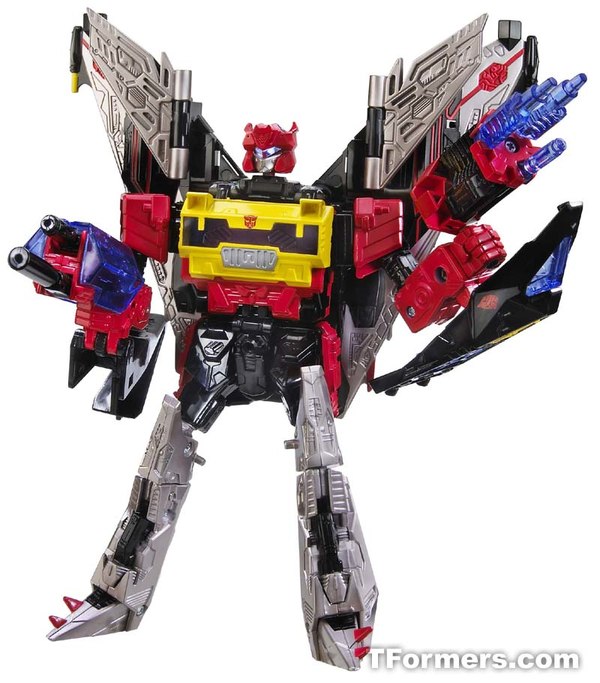 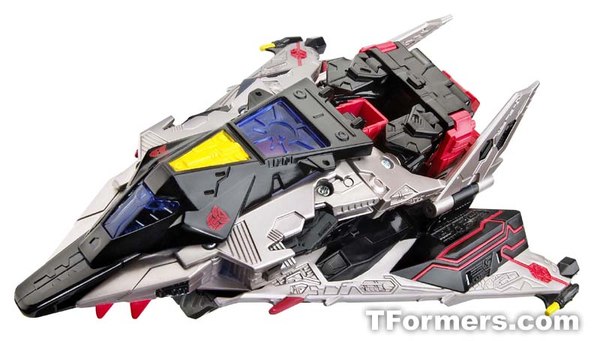 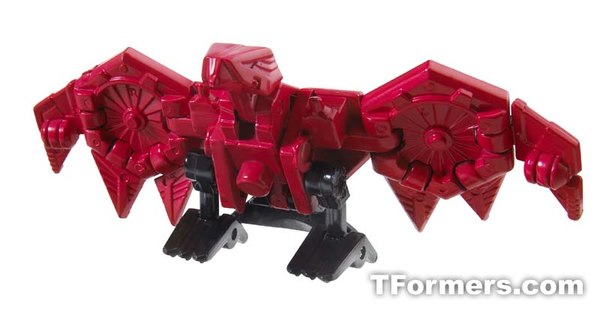 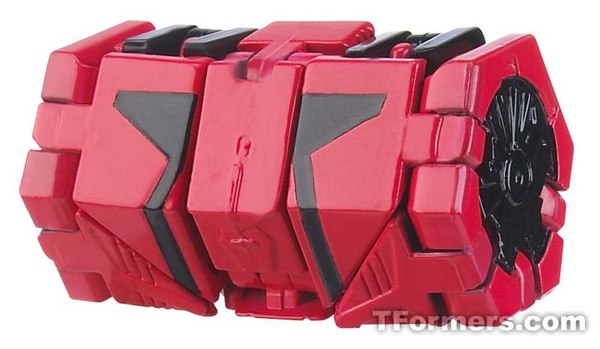 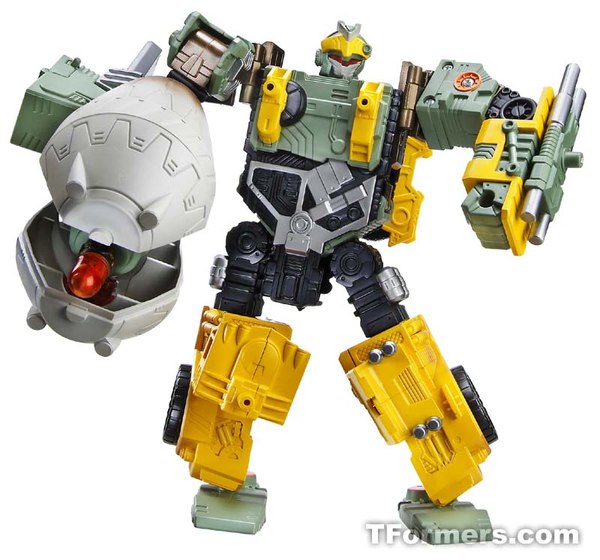 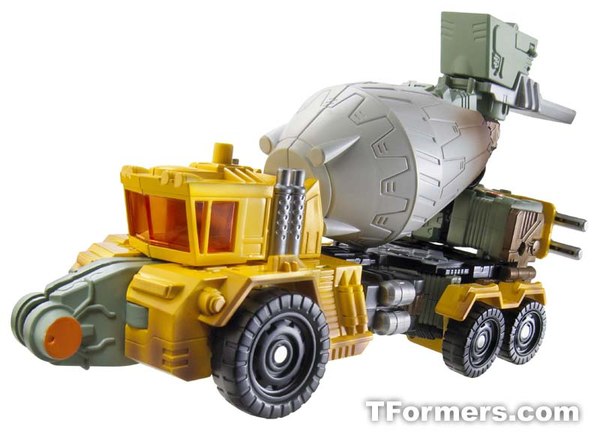 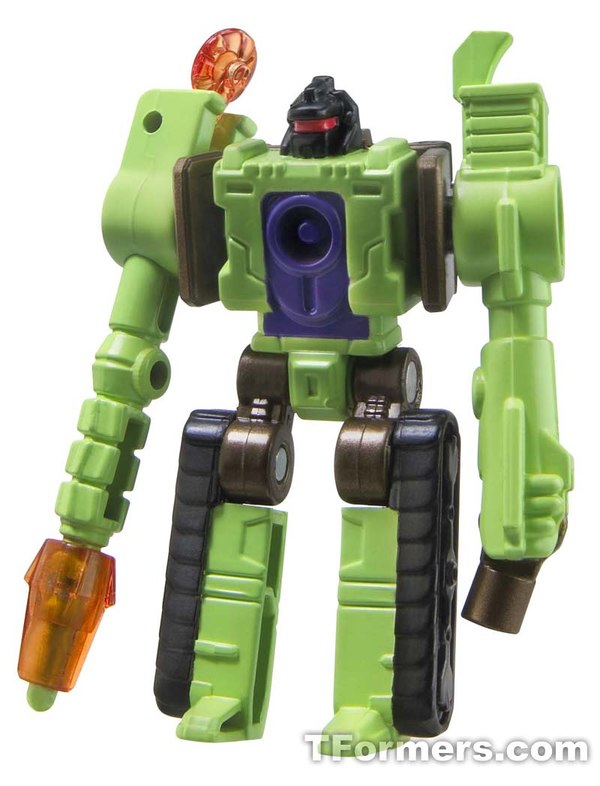 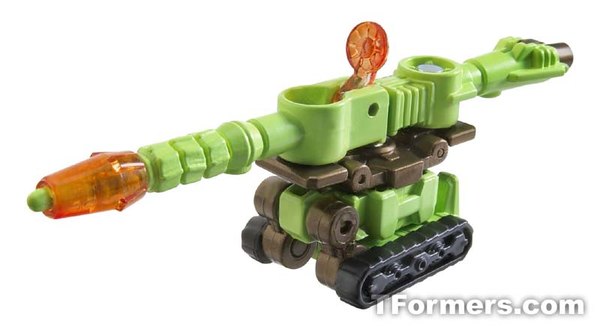 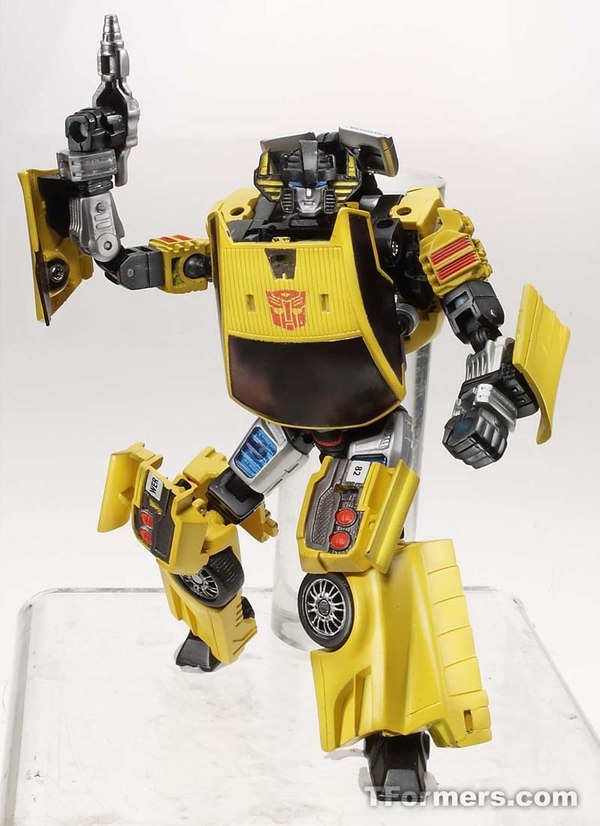 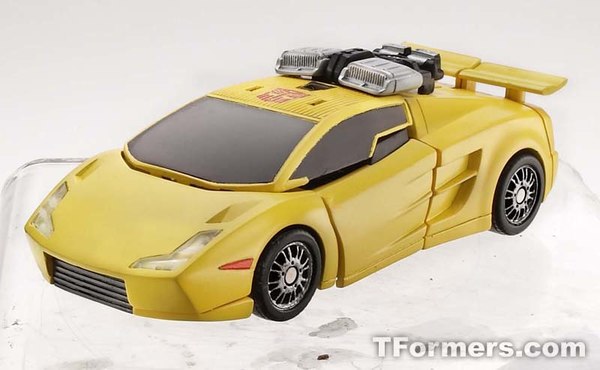 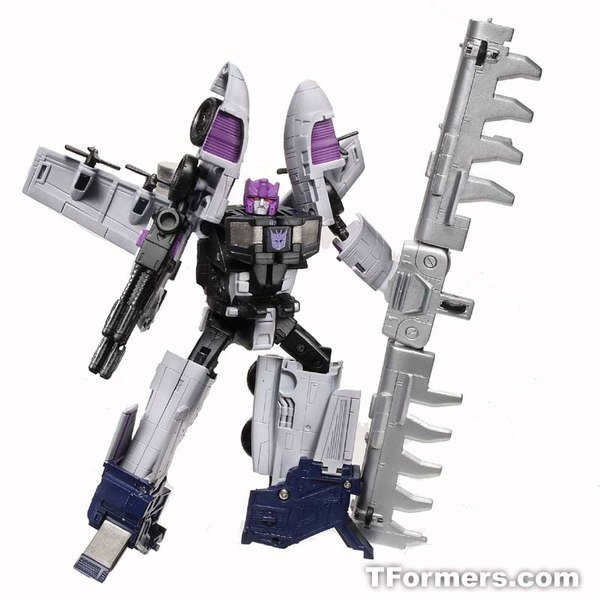 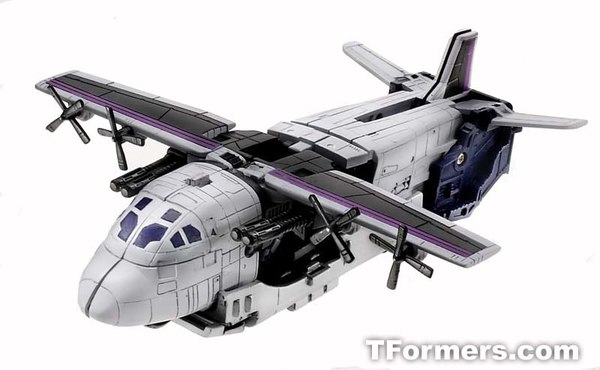 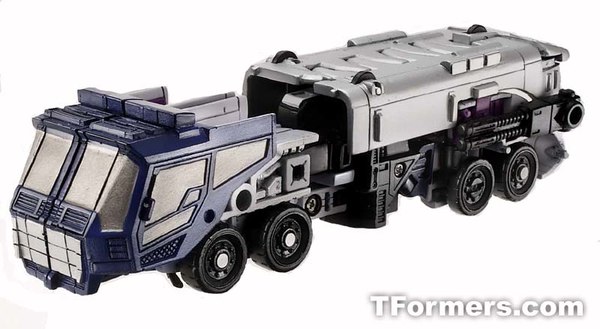 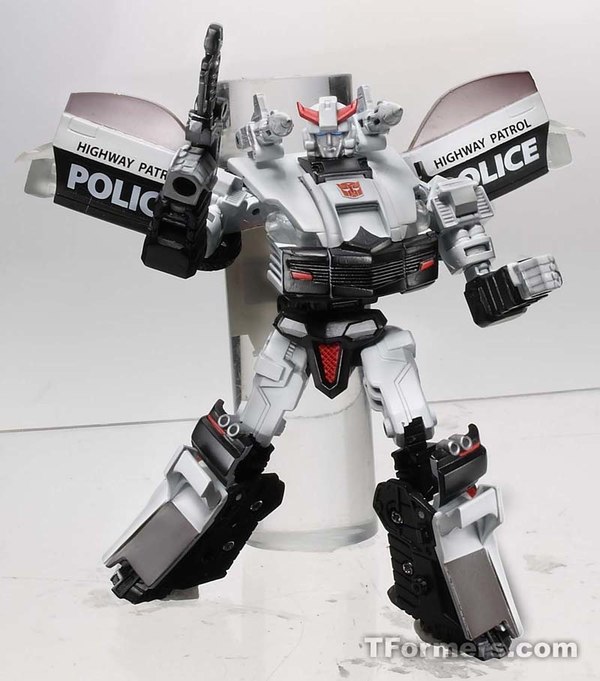 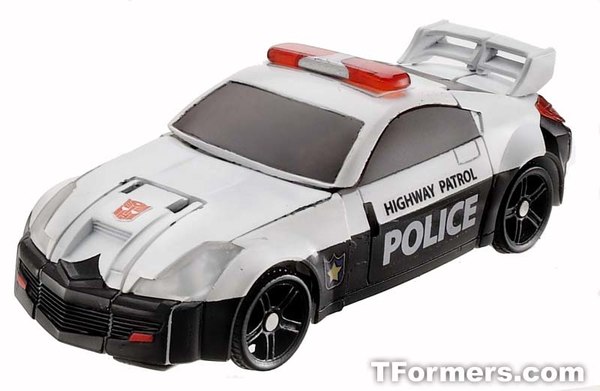 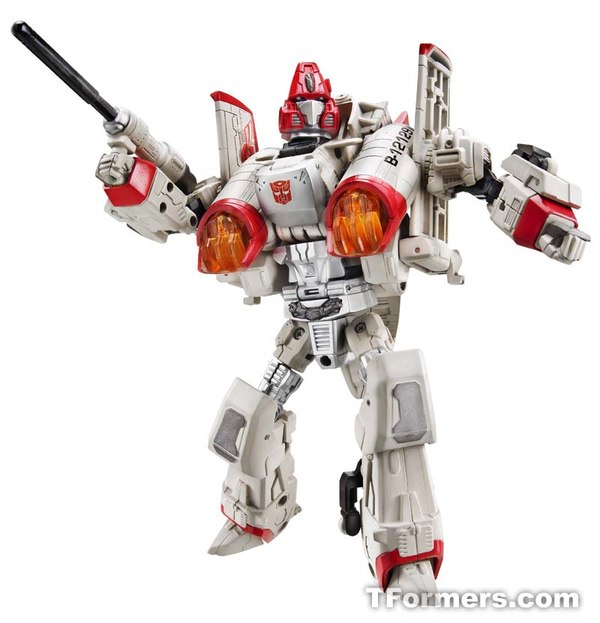 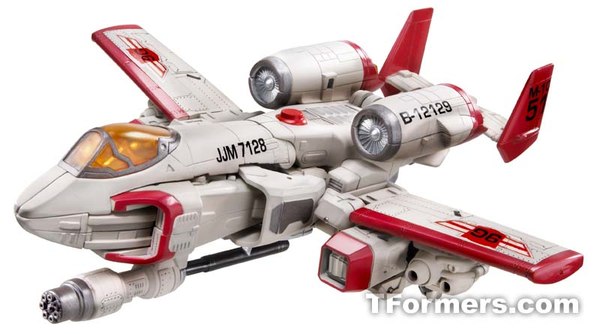 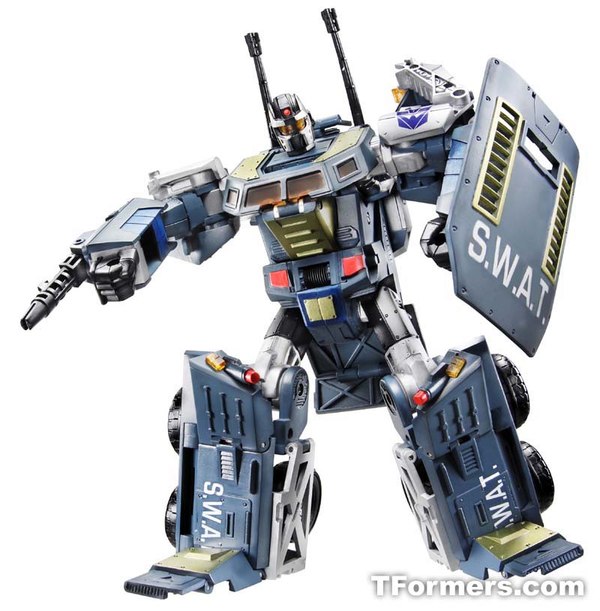 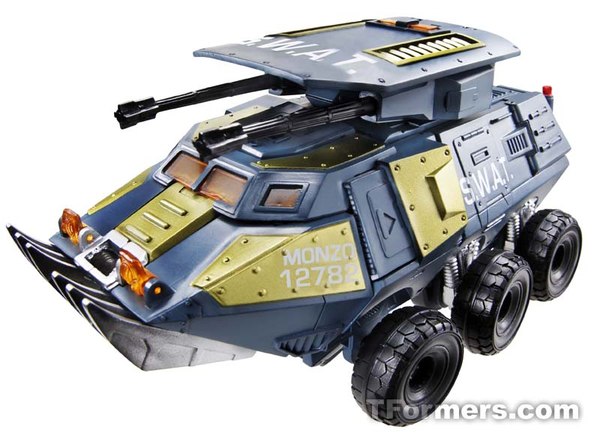 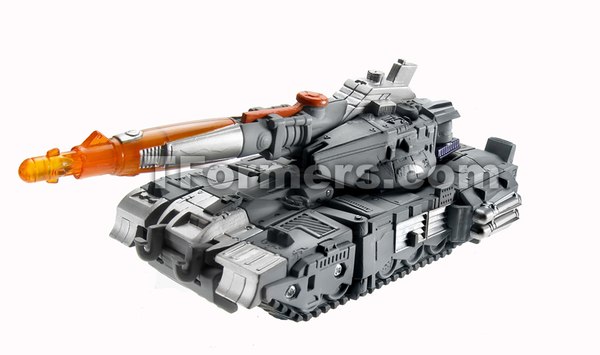 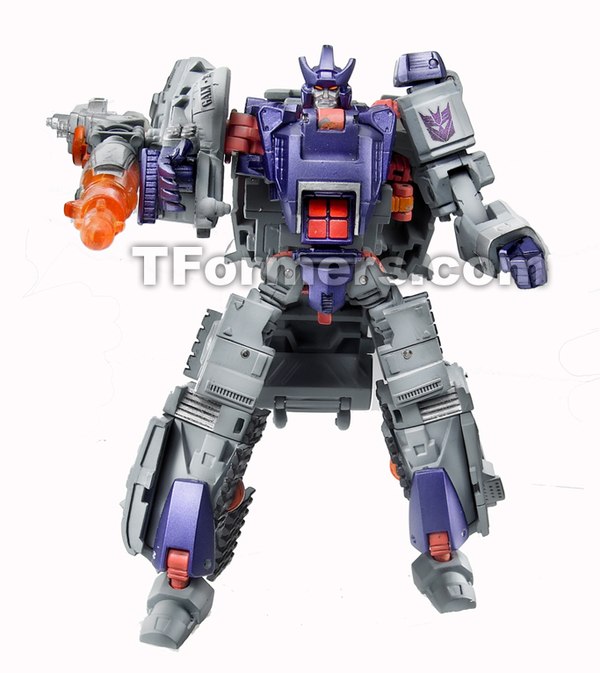