by bwbm on February 15, 2009
We all learned that from Transformers (as well as many other film promotions) that the toys will not be the only things invading shelves when Transformers: Revenge of the Fallen hits theaters this June 24, 2009, as there will be an onslaught of desirable merchandise.

For those guys hunting this valuable stuff, this is the gallery for you.

Here's to hoping the Rubik's Cube actually comes out within several months of the film, rather than almost two years afterward.
10 Image(s) - Click to Enlarge 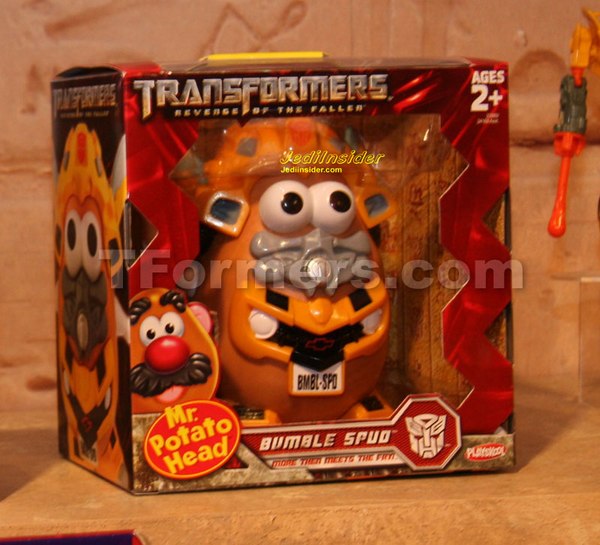 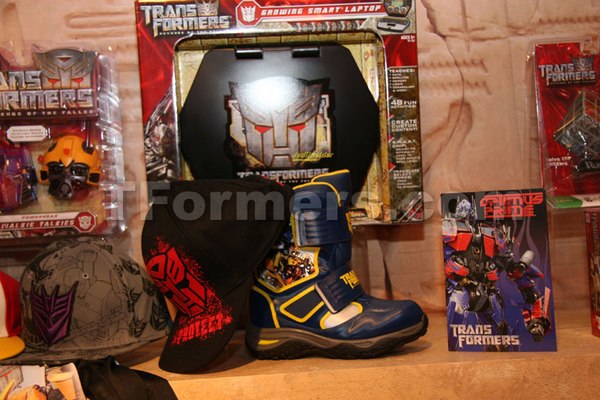 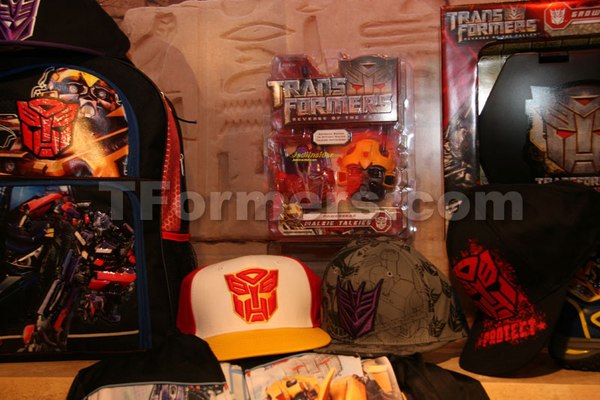 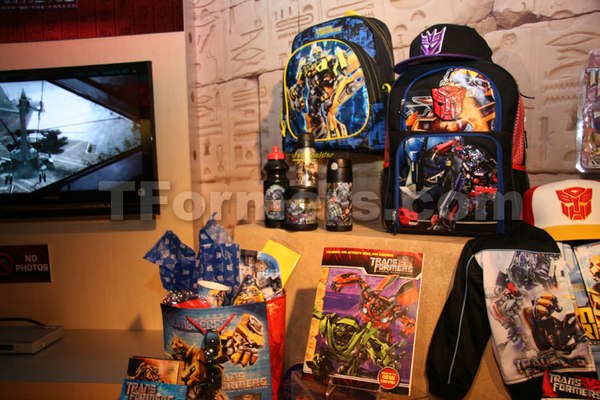 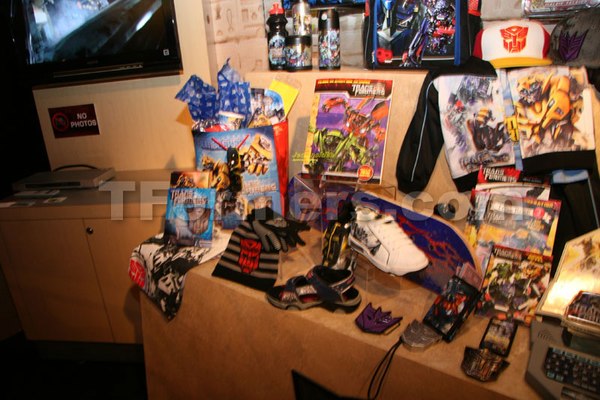 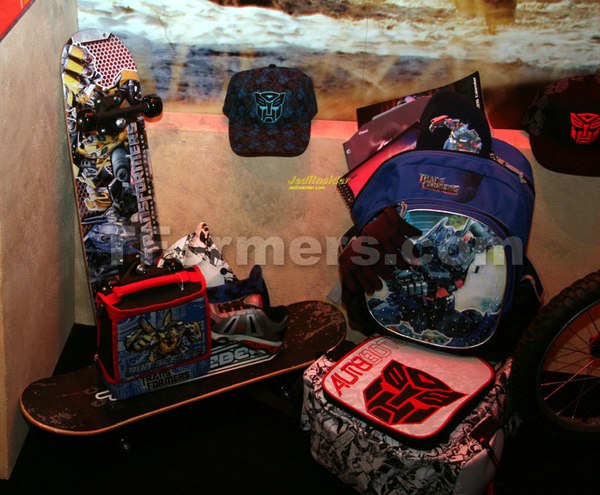 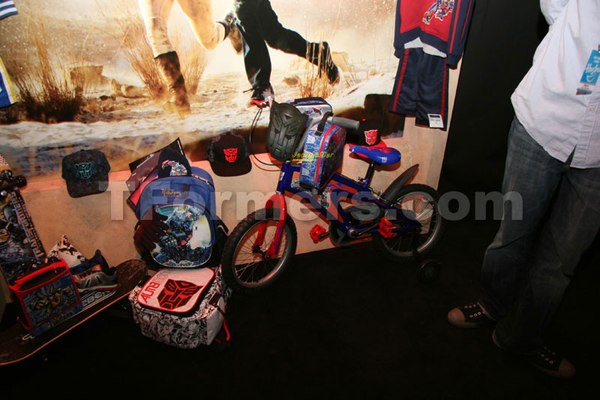 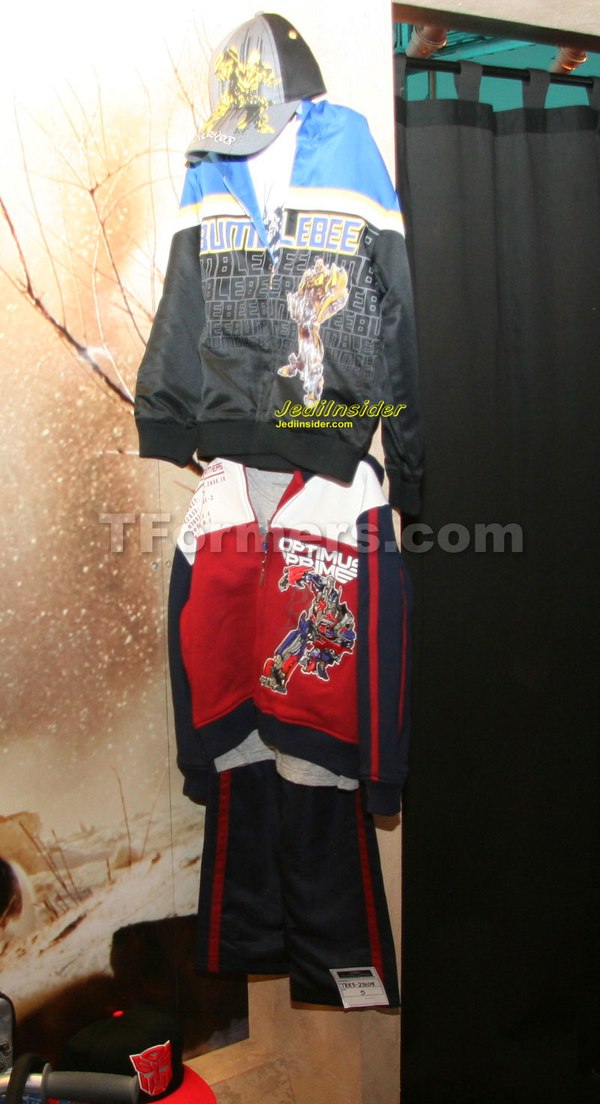 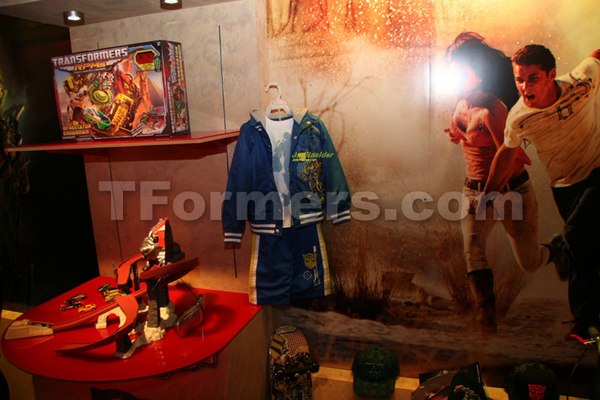 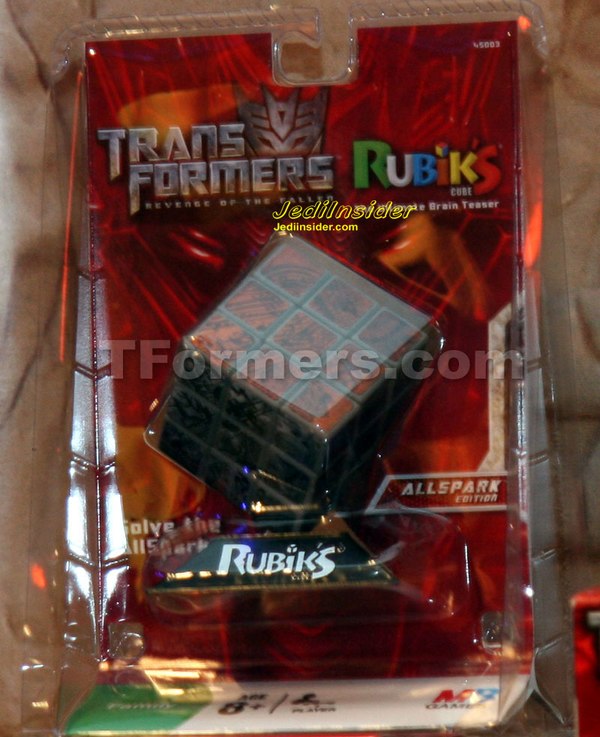