Toy Fair 2012 Is This Weekend! Here Are Our Predictions For What Will Be Unveiled - UPDATED w/ Official Hasbro Statement 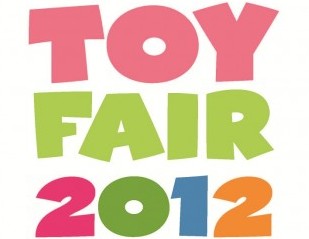 UPDATE: Hasbro put out a release, in-line with our predictions! See below for more.

Just in case you have not heard, Toy Fair 2012 begins this weekend, and to continue our annual tradition, we will be on-hand to cover Hasbro's Media Day on Saturday afternoon.

The guys at Radio Free Cybertron will be broadcasting LIVE and following the news as it comes out of Toy Fair, so you can follow our liveblog and their live broadcast as well!

Below, we will breakdown what we expect to see at Toy Fair this weekend.

This has been, without a doubt, a huge topic of conversation in the fandom for the past couple of days. After we broke the news that the Combaticons and the other figures from the Fall of Cybertron game will be released under the Transformers Generations line, we will definitely get a peek of these the Combaticons, Soundwave, Jazz, and Optimus Prime.
» Bruticus: Full Combined View, Blast Off, and Vortex | Swindle, Onslaught, and Brawl
» Transformers Fall of Cybertron Figures to Include Shockwave, Jazz, and Optimus Prime

After the fiasco that is Transformers Prime First Edition, Hasbro will be looking to bounce back by wooing us with their Robots In Disguise figures. The new Revealers (or deluxe class), Powerizers (or voyager class), and the Cyberverse figures will keep fans plenty busy this year.
Related: Official Unveiling of Cyberverse Vehicle Energon Driller with Knockout Set | Star Hammer with Wheeljack Gallery
Look forward to Optimus Maximus and the Base Armor gimmick and more Cyberverse Vehicles as well.

These little guys will definitely be a lot of fun for the kids and the kids at heart.
Watch: Quick Bot Shots Review
The little guys are a smash-em-up game which is reminiscent to a robot version of rock/paper/scissors and should be an interesting thing.

This line has been rather quiet since its initial release in August of last year, but with the release of the cartoon, expect some additional figures to peek out during the presentations.

This line has been rather quiet as well since its initial launch, but a Devastator is coming later this year, so auxiliary sets will be coming out, for sure.

What are you excited to see? Let us known in the comments!

And as always, be sure to follow ToyNewsI.com all weekend for non-Transformers related news and MarvelousNews.com for all Marvel-related news!

UPDATE: The following is the Transformers portion of Hasbro's press release regarding Toy Fair 2012:

Throughout the year in 2012, kids and fans of the globally popular TRANSFORMERS brand will get to experience the “MORE THAN MEETS THE EYE” property in a variety of new and exciting ways. In February, the new animated series TRANSFORMERS RESCUE BOTS and the second season of the hit animated series TRANSFORMERS PRIME, both from Hasbro Studios, will debut on The Hub television network. And, for the first time ever beginning in March, most of the TRANSFORMERS action figure expressions will adopt the TRANSFORMERS PRIME styling to complement the award winning series. Also in March, Hasbro will introduce a new toy segment called TRANSFORMERS BOT SHOTS, a whole new way to play out TRANSFORMERS battles. Available in favorite characters like OPTIMUS PRIME and BUMBLEBEE, kids can choose their power, crash into battle and defeat their opponent. TRANSFORMERS BOT SHOTS automatically convert when you crash ‘em! Sold one per pack, fans can collect 44 different BOT SHOTS figures across the product line. Then in May, fans will have another new way to experience the TRANSFORMERS brand with the launch of the highly anticipated new motion-based thrill ride TRANSFORMERS: THE RIDE-3D, opening at Universal Studios Hollywood. To finish the year with even more entertainment experiences, TRANSFORMERS fans will be able to enjoy the much buzzed about new video game TRANSFORMERS: Fall of Cybertron from Activision and High Moon studios as well as the highly anticipated TRANSFORMERS UNIVERSE MMO from Jagex both launching in Fall. Roll Out! 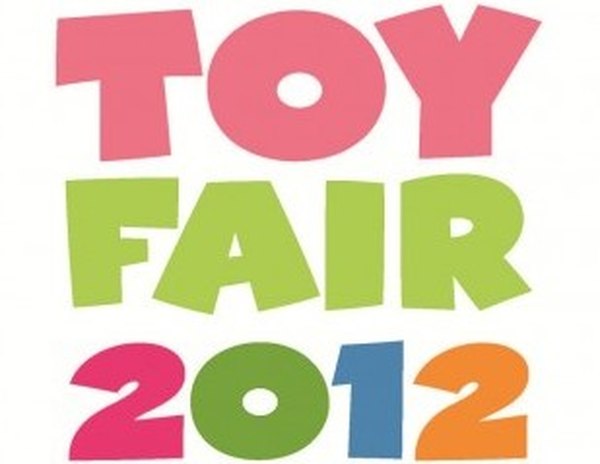