At Hasbro's Toy Fair 2012 Media Event, we were showcased the upcoming Remote Controlled Bumblebee that will be coming out in the Transformers Prime line in Fall of this year. With three channels, fans can battle their friends as their favorite characters go head-to-head in battle.

Watch the video demonstration below and check out the showroom display.

TRANSFORMERS PRIME R/C Assortment
(Approximate retail price: $19.99; Ages: 5 & up; Available: Fall 2012)
Introducing the TRANSFORMERS PRIME RC Assortment, the remote control TRANSFORMERS figure/vehicle that allows kids to control the conversion from robot to vehicle and back again by remote. With three exciting channels, fans can battle their friends as their favorite TRANSFORMERS characters go head-to-head in battle. Each TRANSFORMERS PRIME RC is sold separately (one figure and one controller) including BUMBLEBEE, OPTIMUS PRIME and KNOCKOUT. Batteries not included.
10 Image(s) - Click to Enlarge 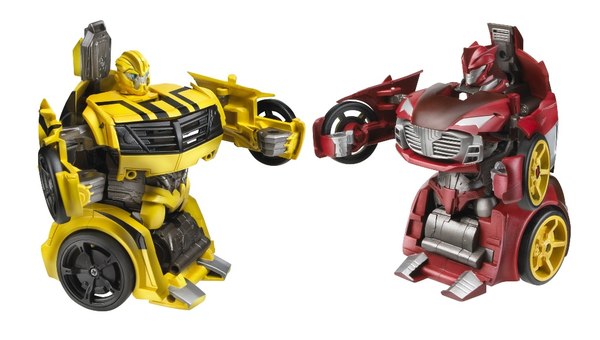 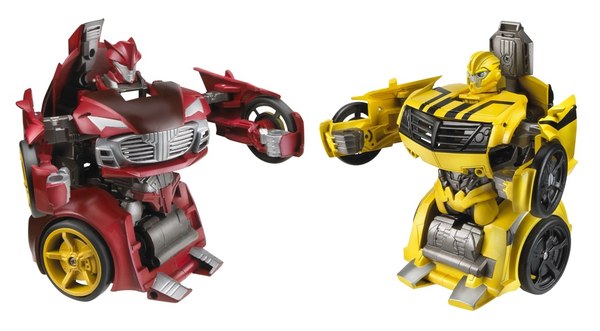 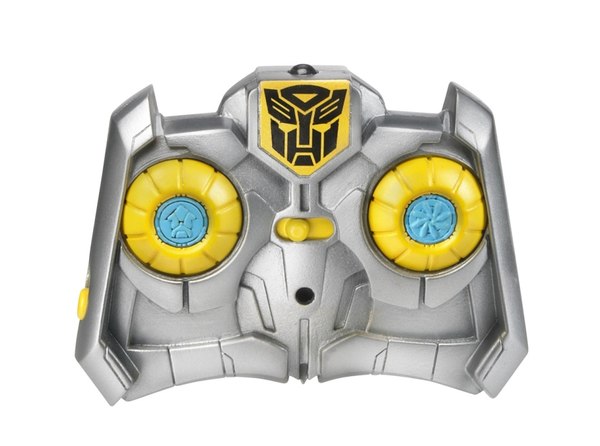 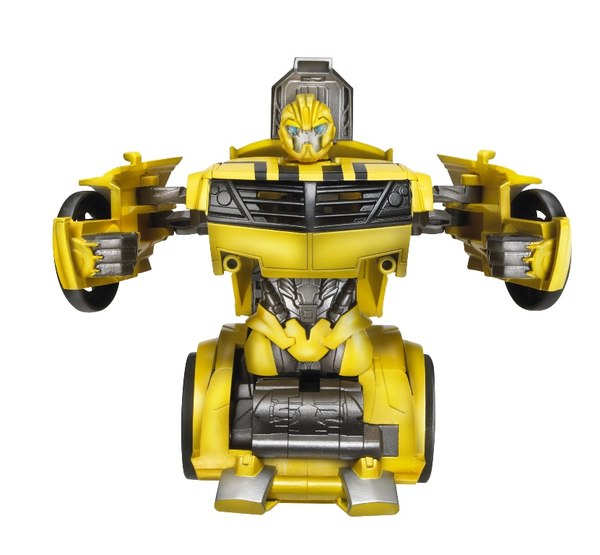 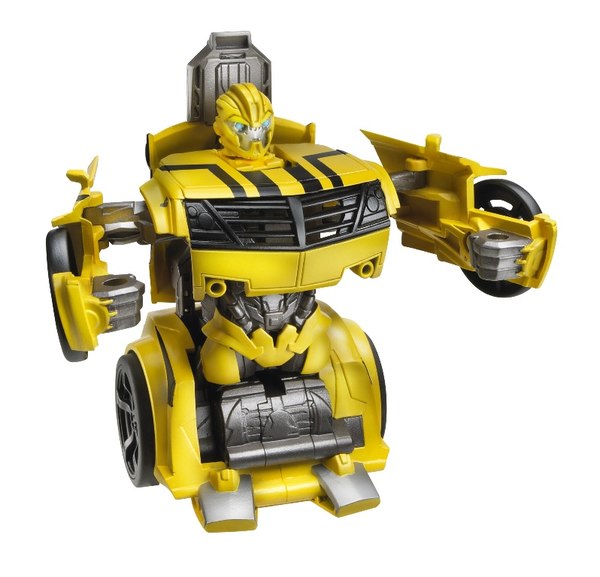 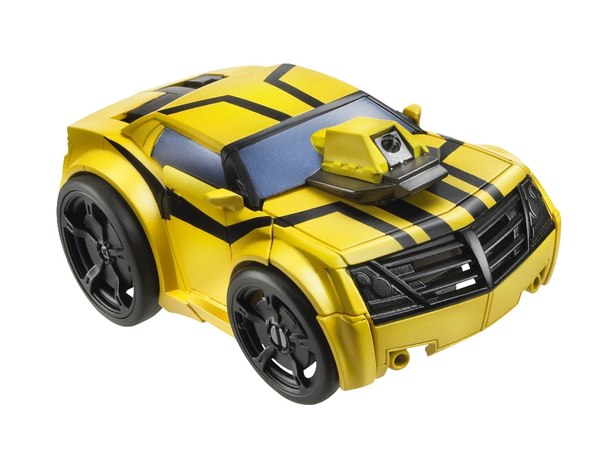 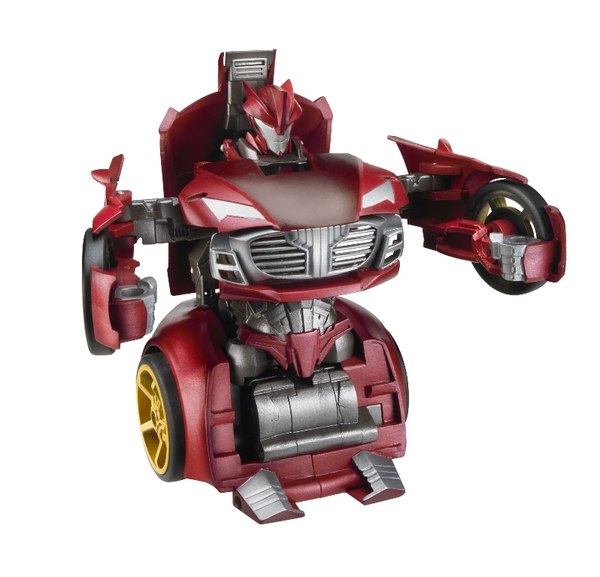 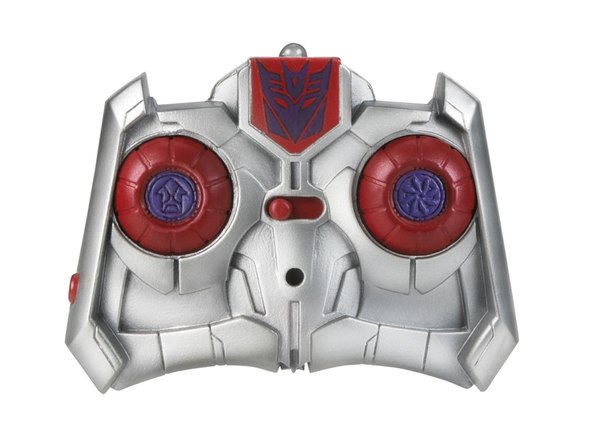 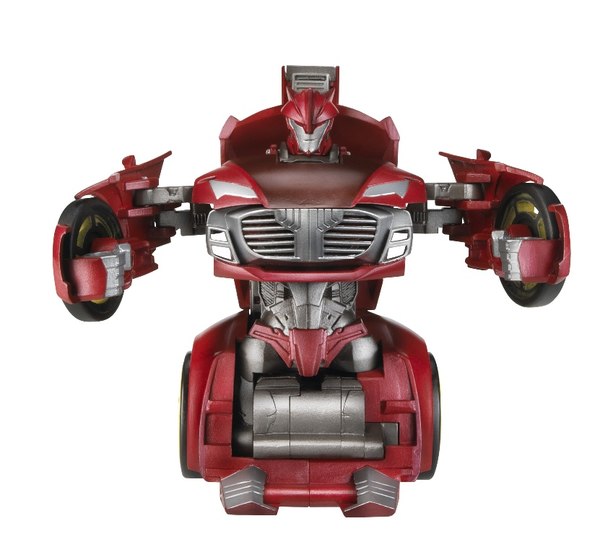 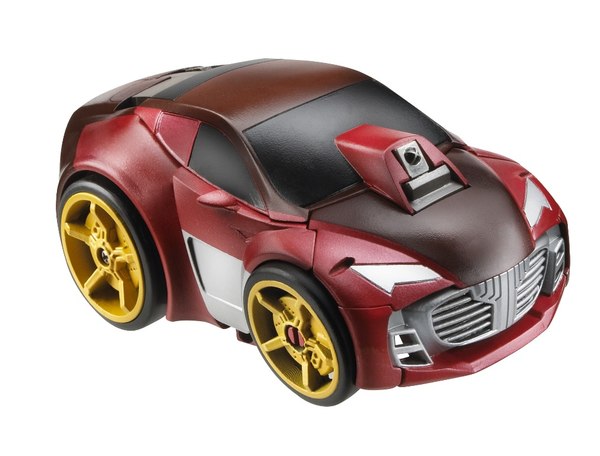