by bwbm on February 25, 2009
To coincide with the launch of the Transformers Credit Card website, we have some news on the mysterious exclusive figure that is being promoted alongside the offer. 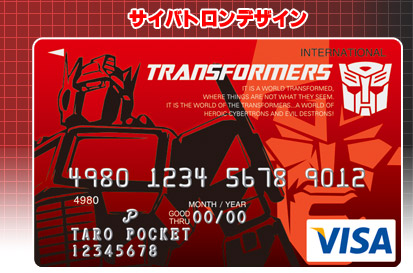 Thanks to our friend "Blackgears," a seller in Japan, we have learned that the credit card offer is sponsored by Ganbo Store and that the exclusive figure is only purchasable using the credit card.

We have also learned that the figure is a repainted Henkei! Henkei! Cyclonus figure and will be named Strafe. 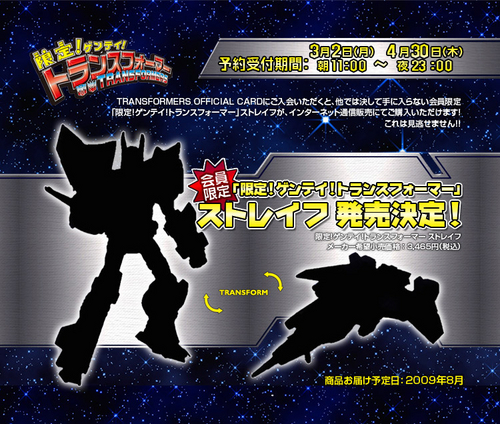 Strafe's final color scheme is expected to be revealed on Monday, March 2, 2009 with the figure due in August of this year.

"Blackgears" tells us that "one needs to apply for the Transformers credit card sponsored by the Ganbo store, and then use the card itself to order the Strafe figures."

He tells us that he believes the figure will become quite a rarity.

"Being that it is very hard for foreigners (even those living and working in Japan) to get a Japanese credit card, and that many Japanese are reluctant to use cards (let alone make one explicitly to buy a Transformer), I predict this figure to be the hardest to come by among all Henkei! limited editions," he writes in to tell us.

"This is especially true given that unlike the Vardia Starscream, which later turned up in great quantities, this figure is being made only to support the number of orders received."
3 Image(s) - Click to Enlarge 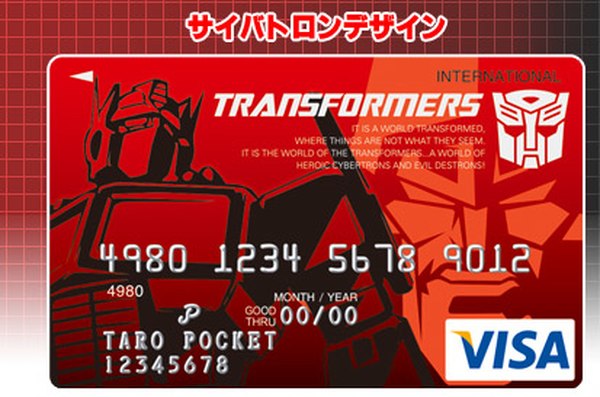 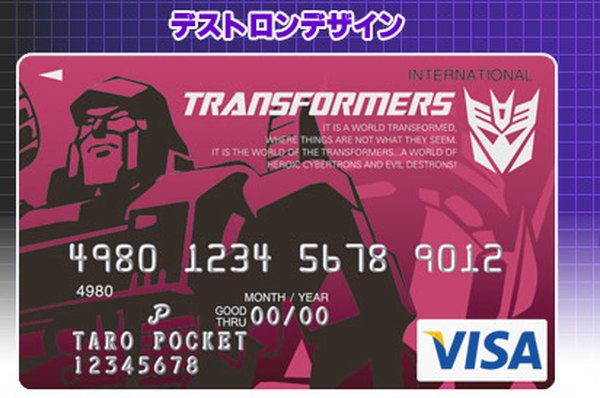 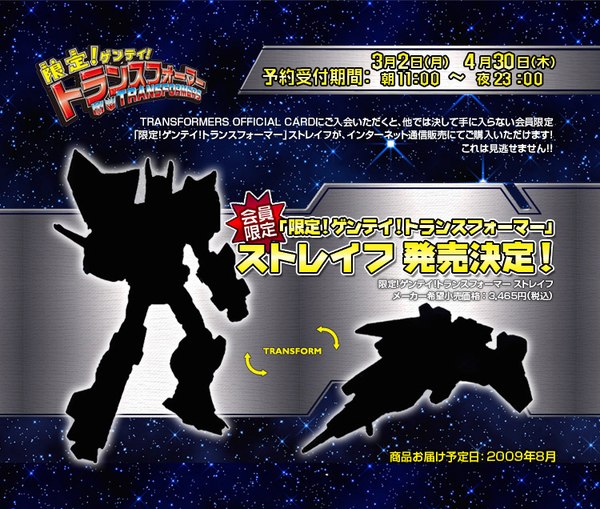 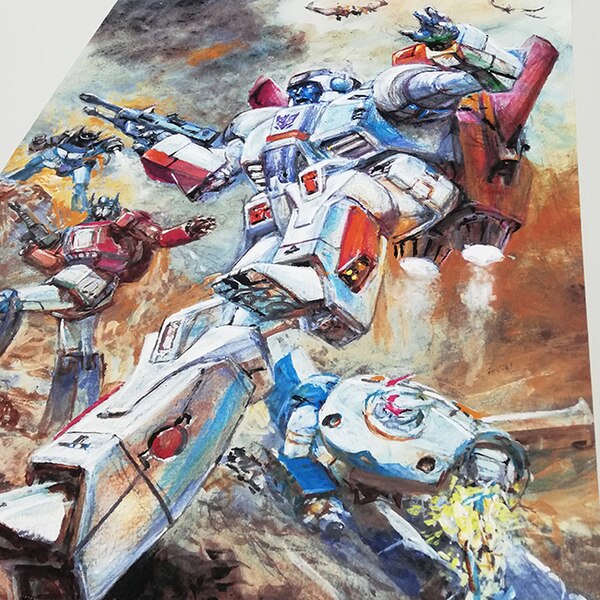 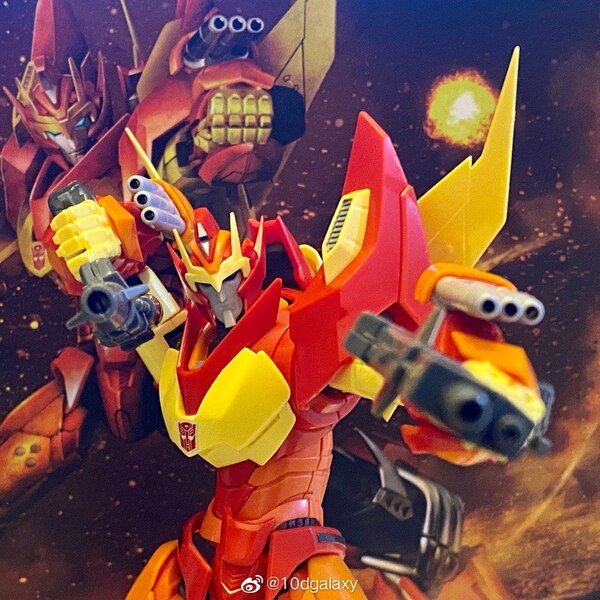 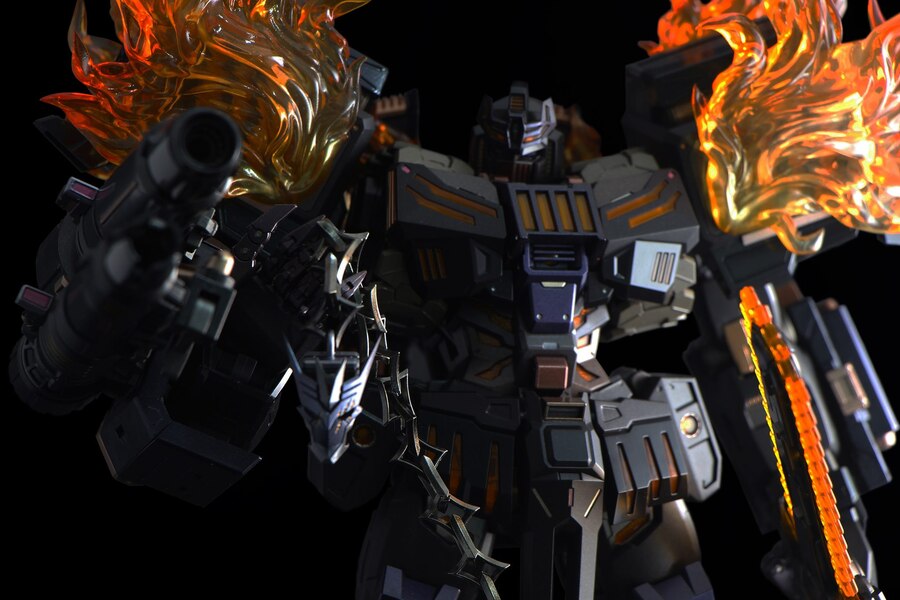 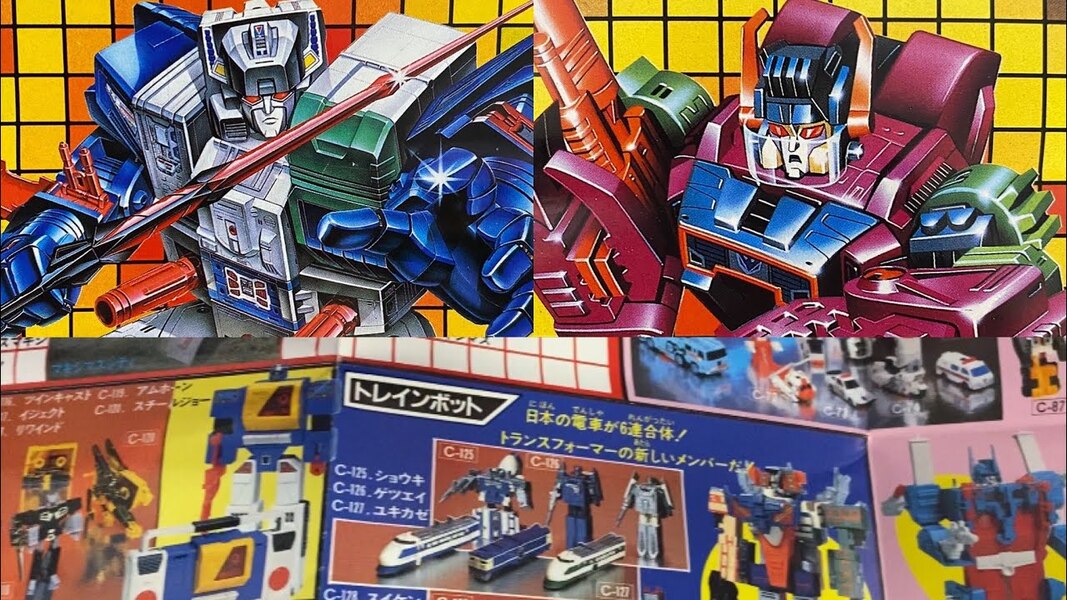 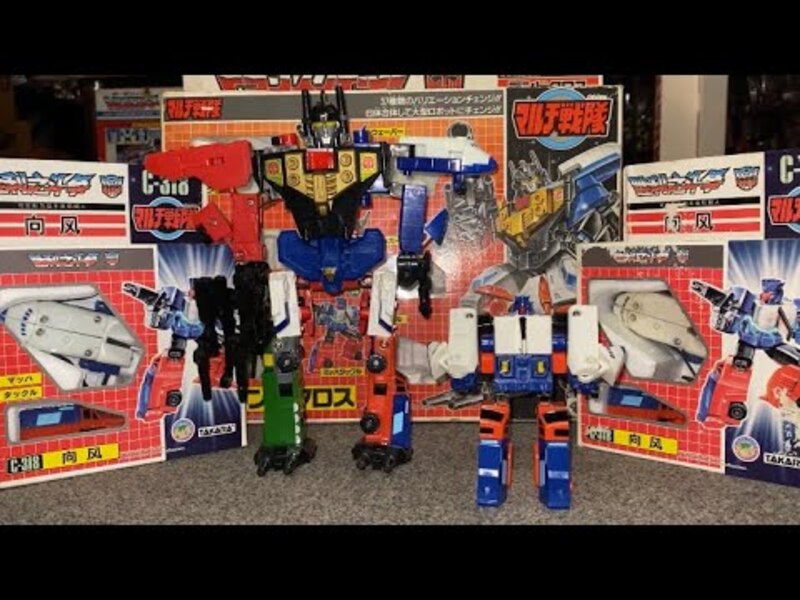 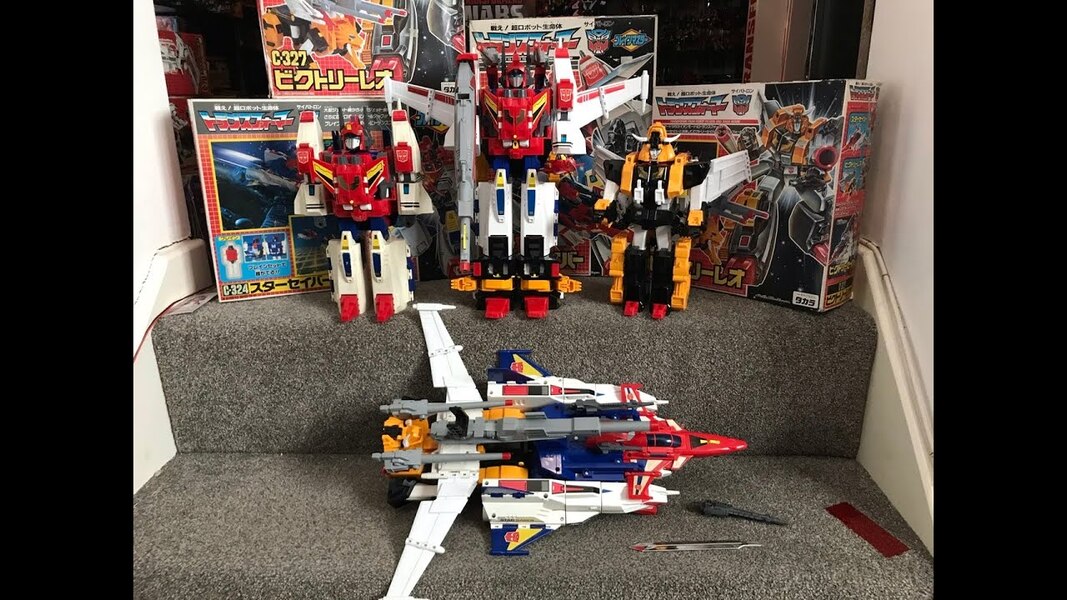