Thanks to Full Metal Hero forums member Macula who has been posting news from the UK Toy Fair this year. Like previous years, no images were allowed to be taken at the presentation but he has shared some details on what was shown by Hasbro at the event including news of Legion class Predacons and the Ultimate Class toys we just posted about. Read on for more on the Transofrmers Product Announcement From Hasbro.

Firstly, Beat Hunters will be released here in May and Hasbro expect to distribute three waves between then and year's end. So look for all sizes on shelves starting then.

A set of five Legion sized Predacons will also be released.

The large Predaking we saw at NYCC is an Ultimate sized figure. He is joined in this size class by an Ultimate Optimus Prime. We have no release date for these yet. A Facebook message from Hasbro this past week indicated that these are being treated as separate from the rest of the Beast Hunters line, which could improve their availability.

Hasbro also commented that they're aware of the issues surrounding Masterpiece Optimus Prime and share our disappointment. However, it seems to be in the hands of TRU now. 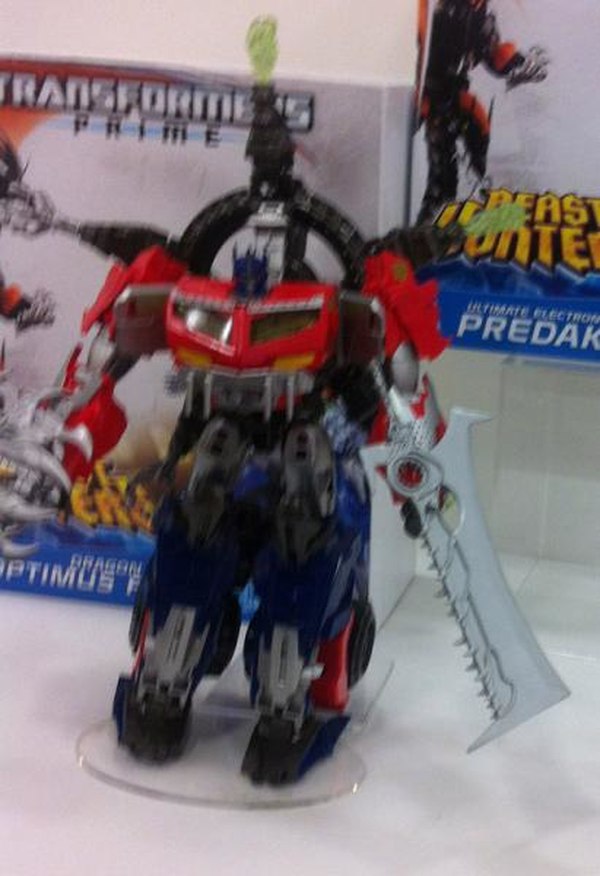 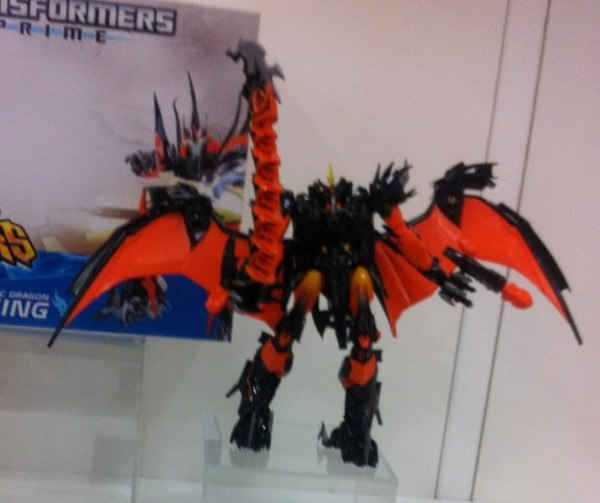 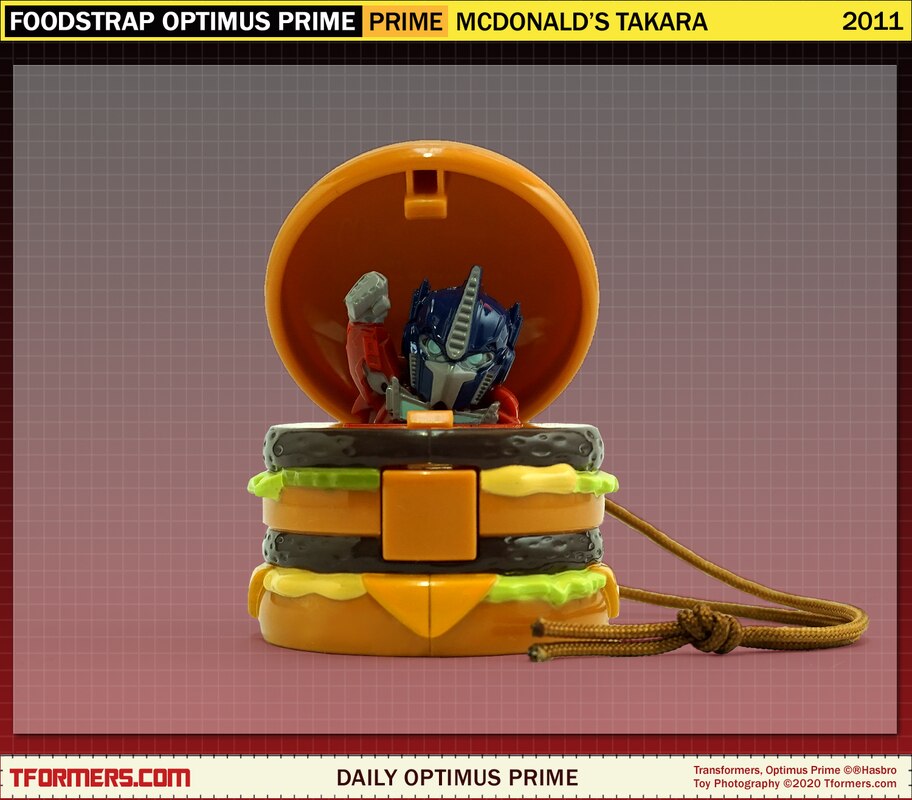 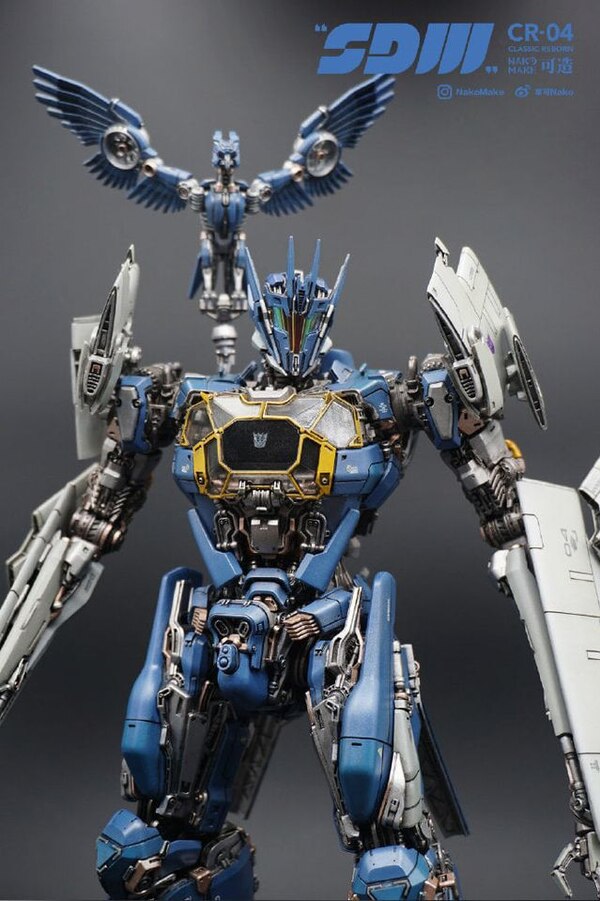 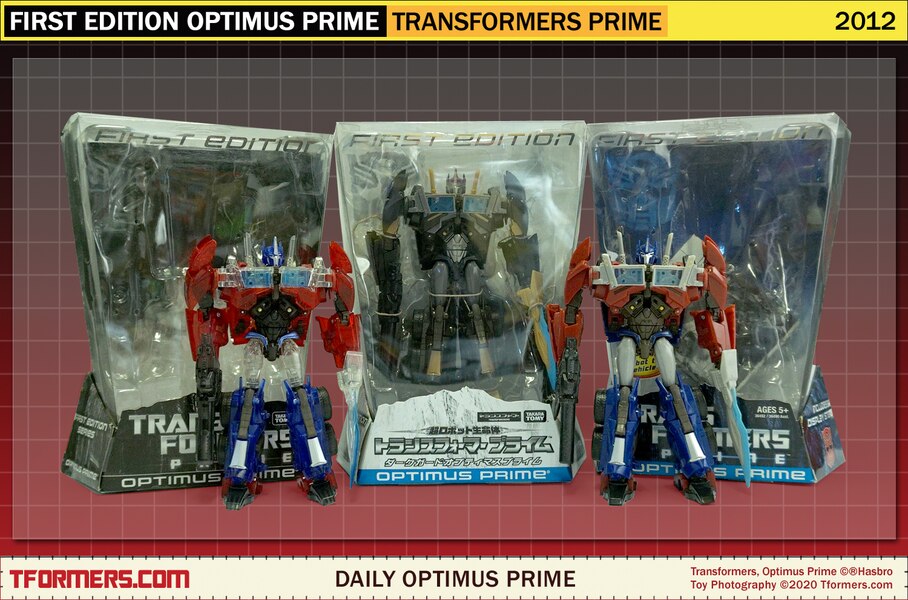 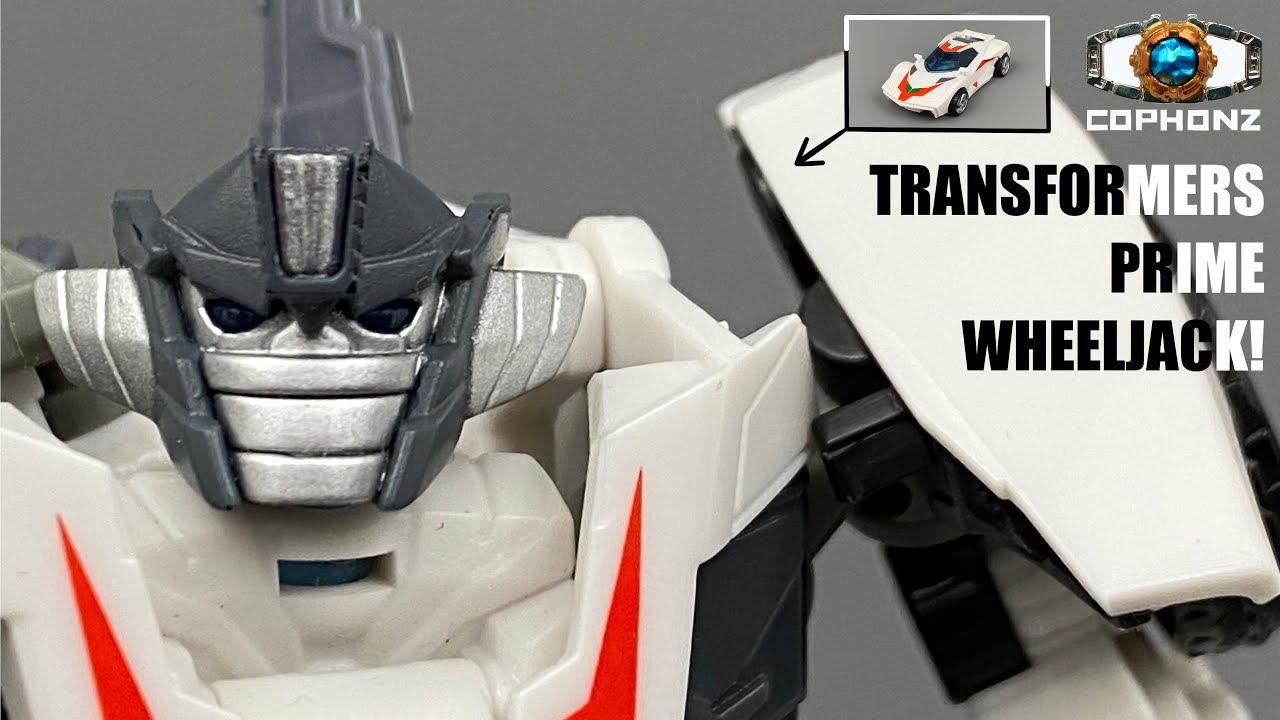