Fans in Japan waited a long time for to see "The Last Knight" and it appears they are getting a little bonus in the Transformers Ultimate Toy Guide 2017.

According to Autobase, the 56 page guides were offered in movie theater shops, but can be purchased online directly now. The guide has several features including an Introduction to "The Last Knight". An overview of the Transformers Movie' and a separate feature on the Transformers history.

There's also a set of exclusive magnets to go with it. Read on for the full translated details and images below.

It is a special brochure tailored to the nationwide "Transformers / Last Knight King" from 4th August 2017 (Fri). Transformers film 10th anniversary! ! Full of the latest character & toy information which enjoys "the last knight king"! ! From the birth of 1984 until now, thorough commentary on the world full of charm and surprise of Toy 'Transformers' loved worldwide! ! Special appendix insignia · magnet attaching!

MOVIE HISTORY
Re-examining the charm of four movies, with the theme of the movie series celebrating the 10th anniversary, others.

TRANSFORMERS HISTORY
It was born in 1984 and it is a transformer, the world's most transformed toy series, which has always been loved all over the world, until now. Let's look at the charm and a part of the long history with the latest Toy series "Legends" and the highest brand "Masterpiece". 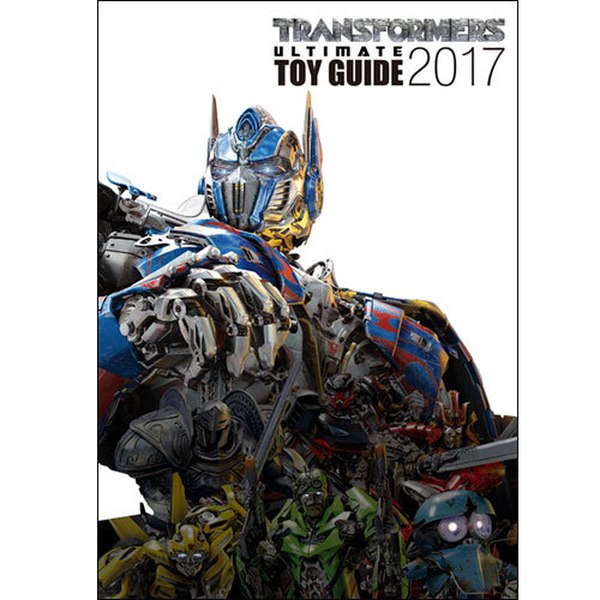 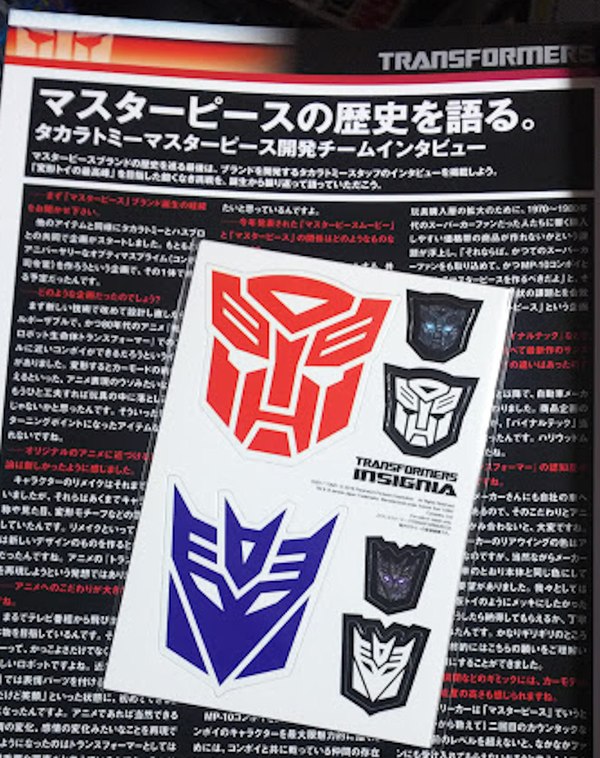