Just out are new images of the Unique Toys G1 homages to the Blaster and Ramhorn characters. Displayed briefly at NYCC 2013, this prototype is said to be about Voyager size, meaning it's as big as G1 Soundwave! Finally, someone is going back to the classic 80s blaster look with a real boombox alternate mode. It is assumed the figue will be able to contain the transformed cassette tape bots in some manner, but is not shown in the prototype preview images. Have a look at these new Unique toys below for a look at what's to come. 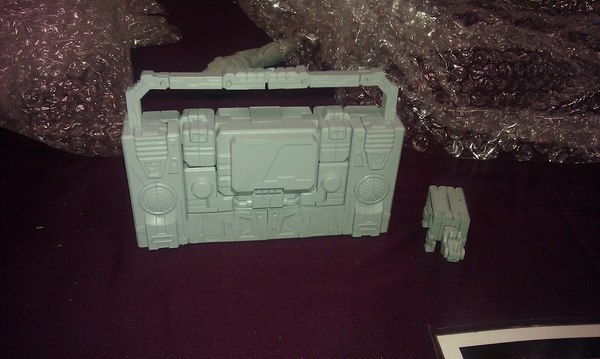 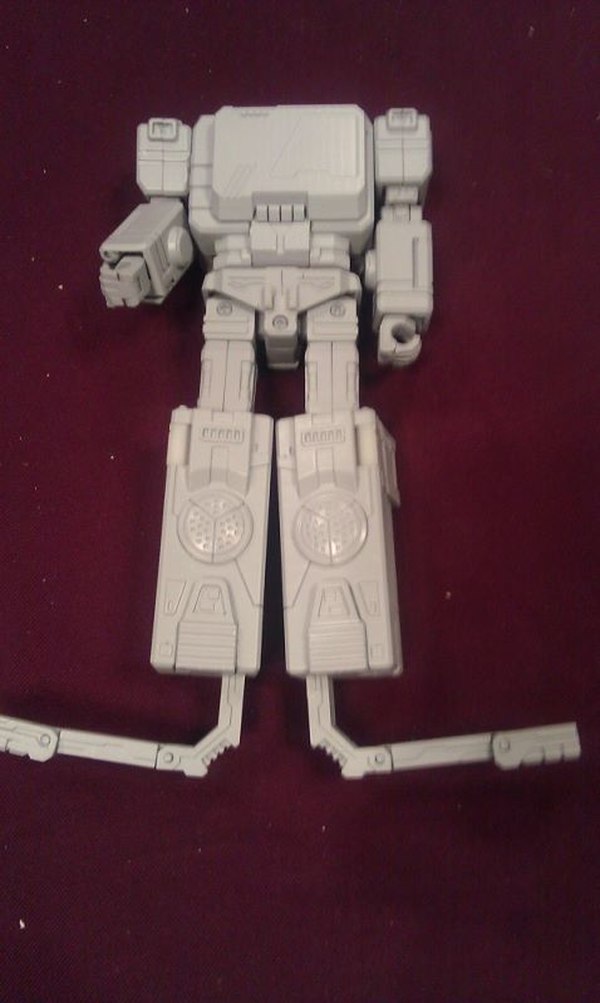 Some people are saying it's cassettes are smaller than G1. That would be a shame, and a dealbreaker for me.

So they are making their own cassettes for this figure? It's a shame since KFC has made some many Blaster Cassettes already. Seems like a big oversight to me. I like that the blaster folds up and stores in his chest. That is a nice feature. :tfevil

Some people are saying it's cassettes are smaller than G1. That would be a shame, and a dealbreaker for me.

This is for Classics collections, not Masterpiece.

It doesn't have to be Masterpiece to allow for that. I know there are some people that put their G1 Cassettes with their Classics line. We already established it wasn't Masterpiece on page 1. A simple "no it doesn't" would have been fine.

This is for Classics collections, not Masterpiece.

This guy looks awesome, but he's too small. Any idea if the old G1 cassettes fit in his chest? I wanna see what he looks like next to MP Soundwave. For once SW will dominate in size over Blaster...:tfevil

Looks like his Blaster Converts? I wonder if it stores in his chest....:tfevil

Some new images of Soundmixer from Unique Toys.

I was reading the weibo chat on the Unique Toys page and Unique Toys said something about some of the add-ons being TFAnimated inspired. Weird thing is the only reference I could find to an Animated Blaster was from the second Animated Almanac.

That's certainly not a good way to introduce a new toy. I'm like, "Oh, a new Not-Blaster, er, what's he wearing?" 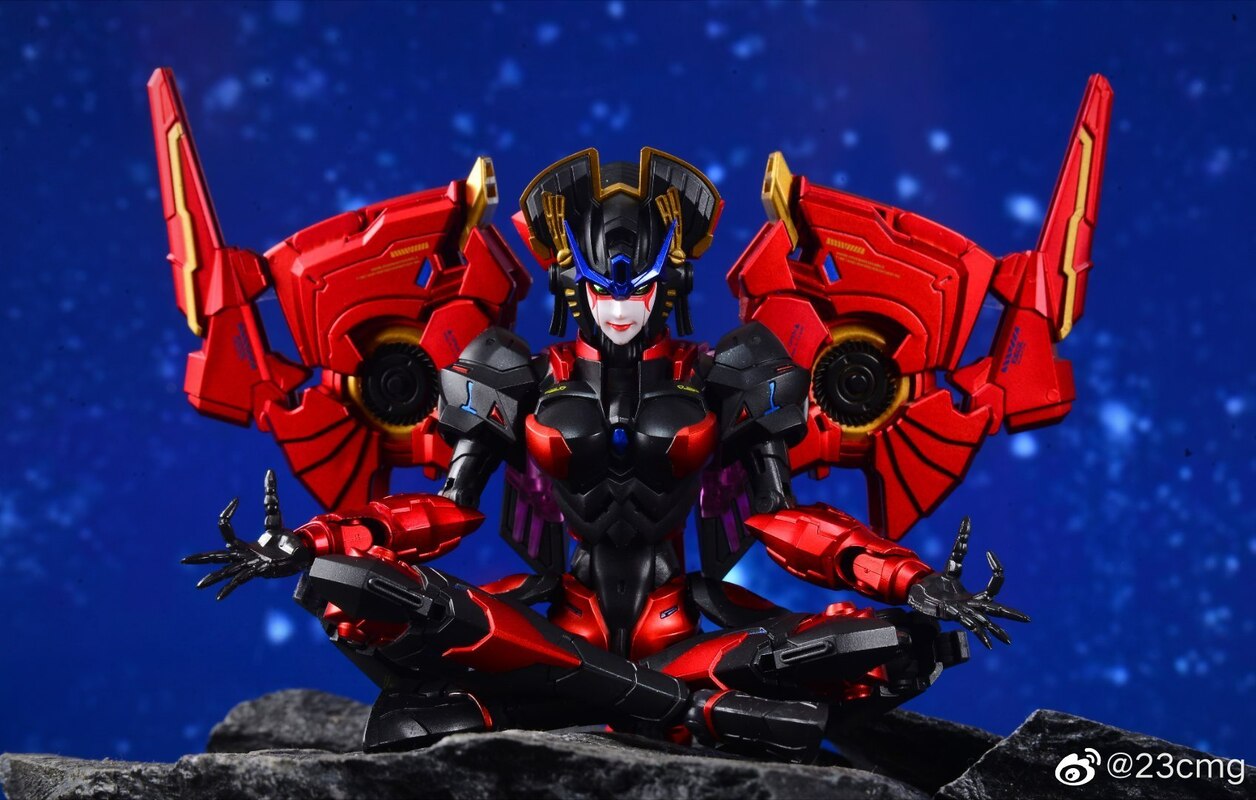 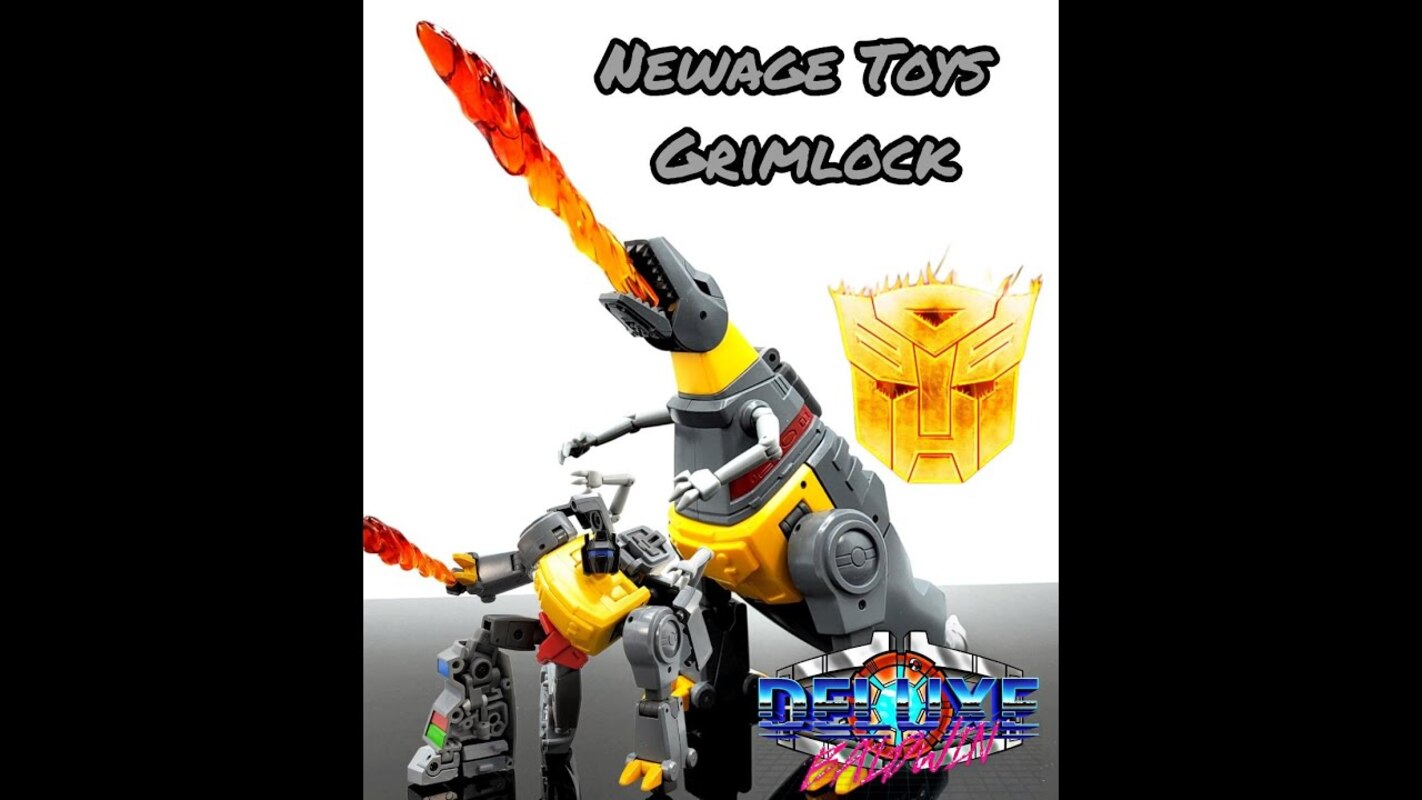 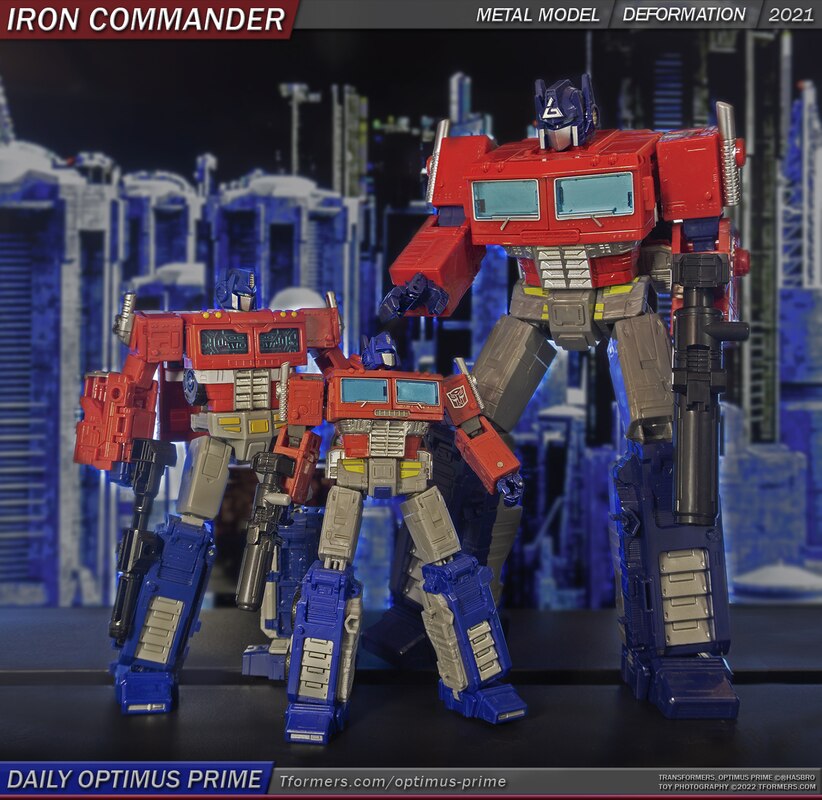 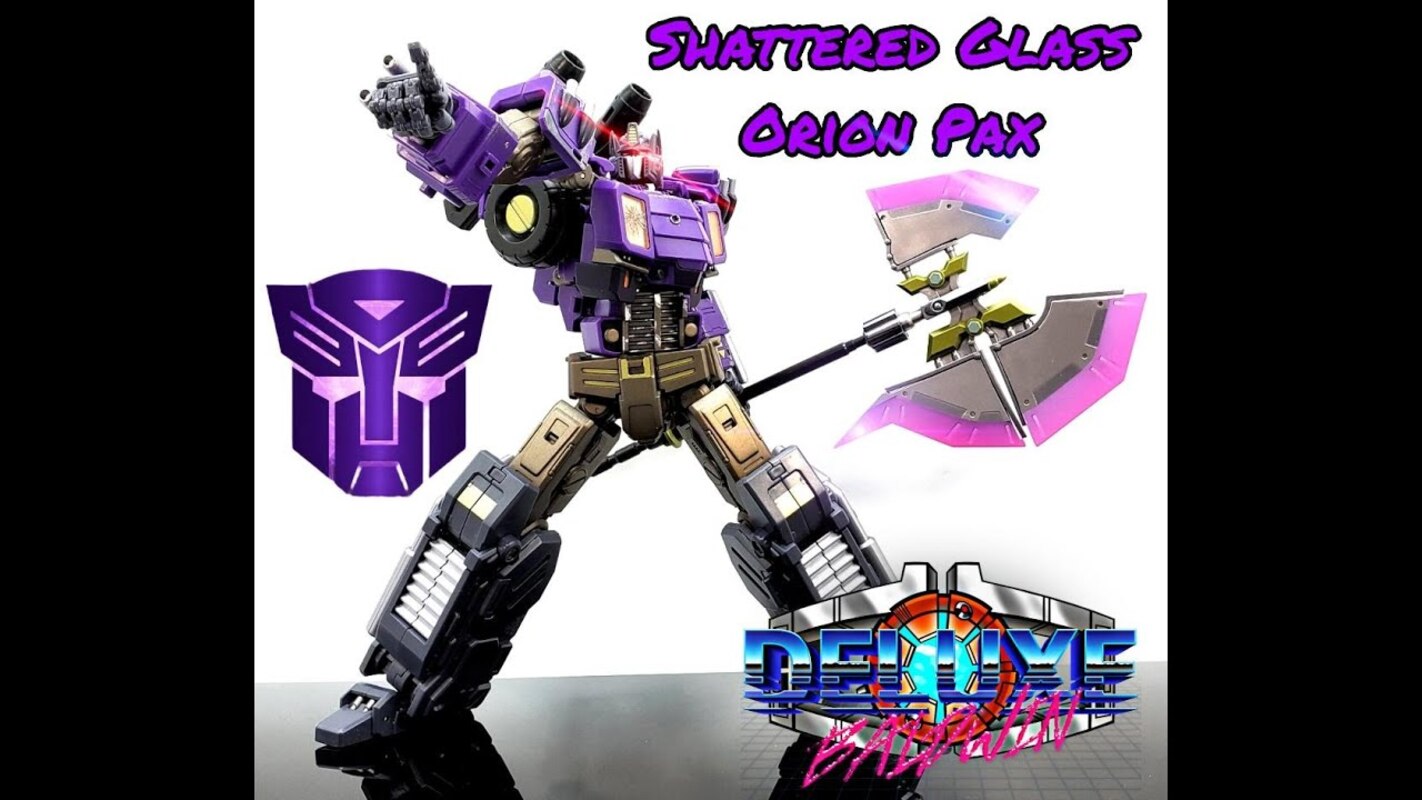 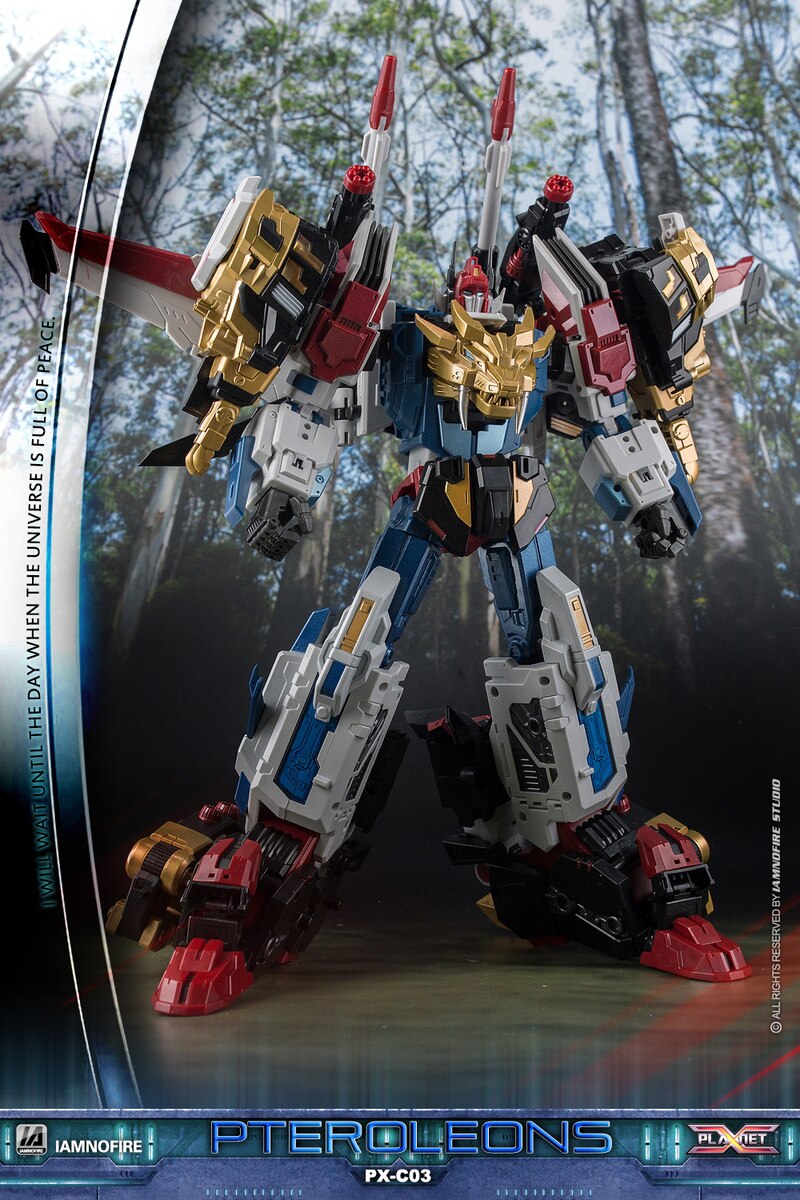 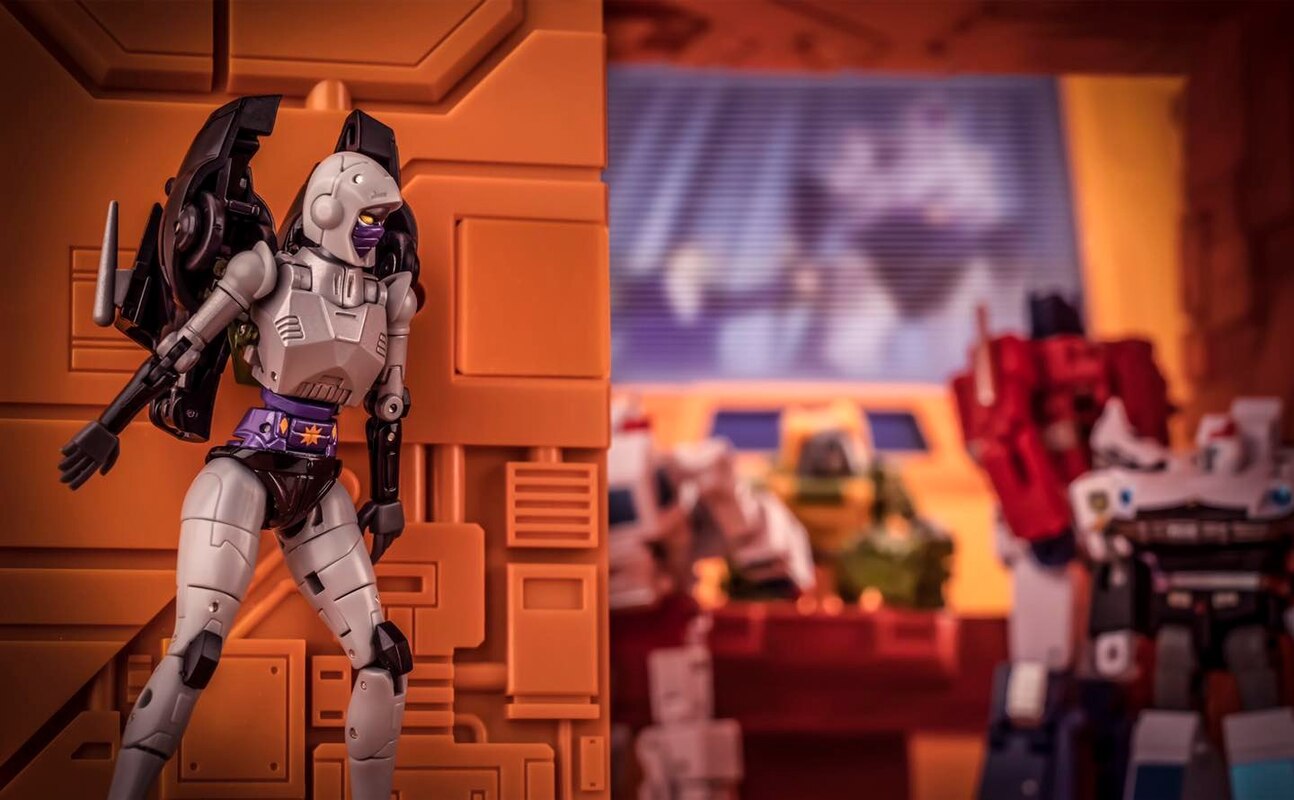