Themepark fans site Orlando Informer has shared some interesting news about the Universal Studios Beijing Transformers Deceptcoaster that was reported last October. According to the site, Metrobase, A city-sized Transformer, has landed to tap into a large deposit of Energon located in China. The rider's mission is to learn how Energon is processed but must be careful not to rouse the Deception Driller, as seen in Transformers: Dark of the Moon.

Guests will launch through the Deception Driller ... in an effort to gather information on how it processes Energon, that elusive substance that powers all Cybertronians (remember that the entire land is themed to Metrobase, a city-sized Transformer that has taken up residence in an Energon-rich part of China). But, in typical theme-park fashion, something goes awry – “one wrong move,” the app warns, “and the Driller could be revving up its razor-sharp teeth.”


Additionally, we learn more about the Energon Power Station that is said to be a bar of some kind that will serve “cold, refreshing Energon-infused beverage.” Read the full report now at Orlando Informer 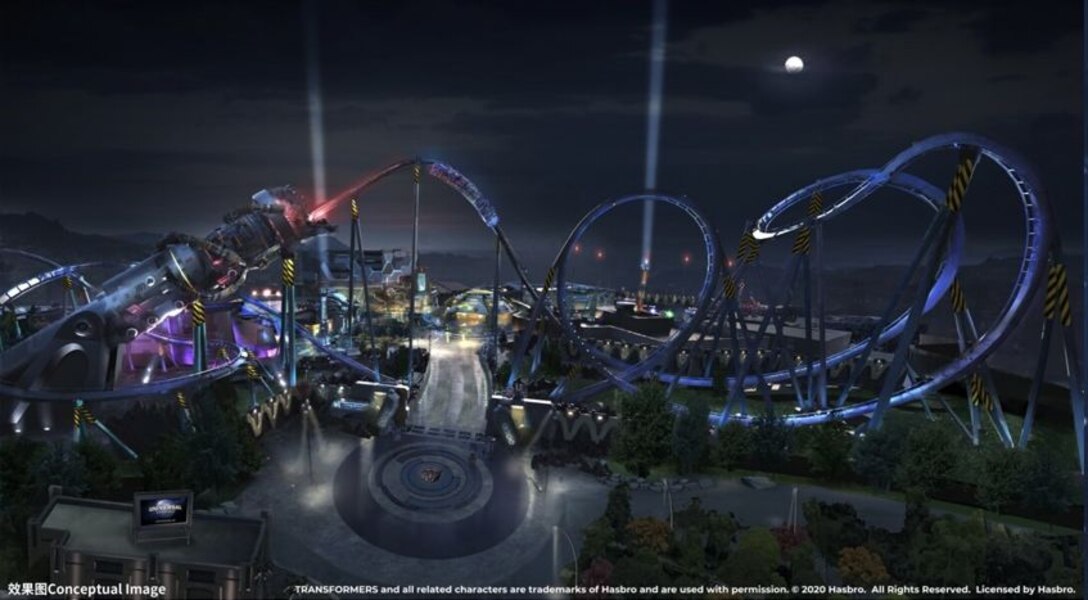