Hasbro has posted an official update about their upcoming inductees into the 2012 Transformers Hall of Fame.

Few can argue with the selection of these characters as each one is a proven warrior on the battle field and a dedicated soldier to their faction off the field.

Grimlock, Jazz and Shockwave has shown their true metal time and time again and for that, they will live on in the Transformers Hall of Fame. Read the profiles for more details after the jump.

Upcoming inductees in the 2012 TRANSFORMERS Hall of Fame 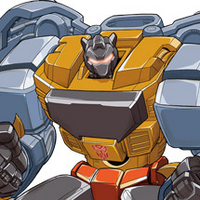 GRIMLOCK fought his way through the gladiatorial pits underneath Kaon to become one of the greatest warriors on CYBERTRON. Having joined the AUTOBOTS early on during the Great War, GRIMLOCK made it clear he never trusted OPTIMUS PRIME to properly lead the AUTOBOTS. Due to his shock and awe approach to combat, GRIMLOCK is not regarded as a great military leader. However, he has fought and survived through enough battles to earn top ranking position among the AUTOBOTS. Having struck out on his own, GRIMLOCK eventually found himself leader of the DINOBOTS, a special operations strike force unit that can power through most barricades and DECEPTICON strongholds. During a battle with the DECEPTICON SCORPONOK, GRIMLOCK¹s vocal processors were damaged, leading to his awkward and distinct way of speaking. If GRIMLOCK has a weakness, it is his larger-than-Prime ego and his lack of patience.

Jazz
"I do everything with style!" 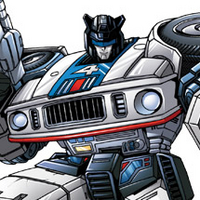 Before OPTIMUS PRIME became leader of the AUTOBOTS, he was known as Orion Pax and AUTOBOT JAZZ was his closest friend. Respected by his fellow AUTOBOTS for always taking the most dangerous missions in the war against the DECEPTICONS, AUTOBOT JAZZ became one of the best lieutenants for OPTIMUS PRIME. Always selecting a fast and stylish alt mode that reflects his cool and competent demeanor, and having studied the ways of the Cyber-Ninja, AUTOBOT JAZZ always takes in the situation before making any decisions. Once on Earth, AUTOBOT JAZZ quickly became enthralled with its many different cultures. Fascinated by Earth¹s music, AUTOBOT JAZZ seamlessly picked up human slang, which he often uses to relieve tension amongst the ranks.

Shockwave
"Logically, I have been selected for his honor." 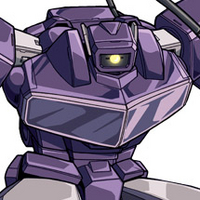 SHOCKWAVE has always based his actions on the most logical choices. Having joined MEGATRON during the early days of the Great War, SHOCKWAVE believed MEGATRON would quickly crush the High Council and bring about a new order to CYBERTRON. AUTOBOTS and DECEPTICONS everywhere fear SHOCKWAVE for his unethical experimentations. SHOCKWAVE believes that through his work, he will discover a better form of existence for CYBERTRONIANS everywhere and sacrifices must be made to accomplish this. To further his goal of reformatting the species, SHOCKWAVE stayed behind to lead the DECEPTICON forces on CYBERTRON during the Great Exodus. On the surface, SHOCKWAVE is unquestionably loyal to MEGATRON, however this only masks his true intentions of ruling all over all sentient beings in the universe. 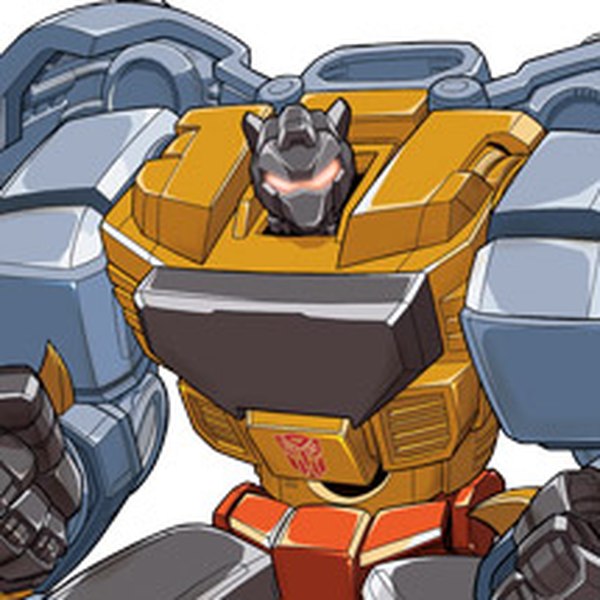 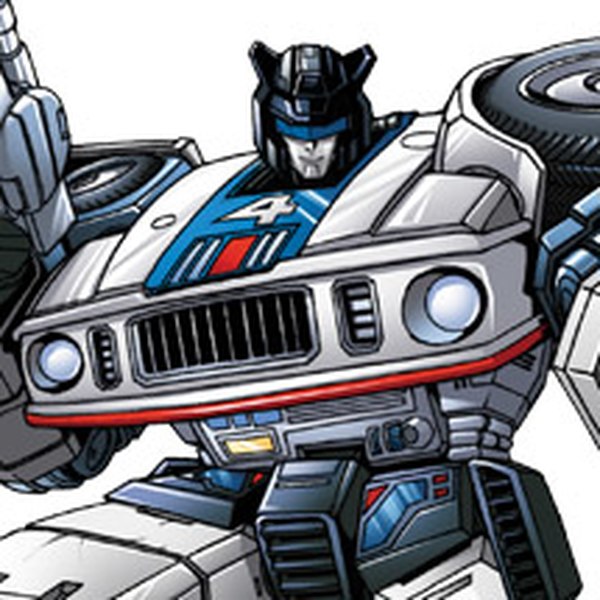 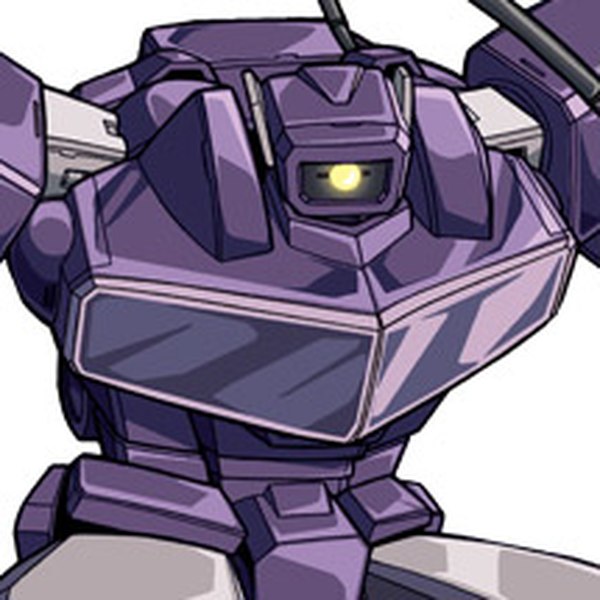