Ahead of San Diego Comic-Con, Hasbro revealed their largest TRANSFORMERS figure ever - The Lord of Chaos. The Planet Eater. The Chaos Bringer – UNICRON! After last year's crowdfunding success, HASLAB is back with this exciting new creation – the first ever TRANSFORMERS HASLAB project – TRANSFORMERS: WAR FOR CYBERTRON UNICRON.

UNICRON stands alone as the most menacing figure in TRANSFORMERS lore, capable of devouring entire worlds and civilizations. He debuted in the 1986 film Transformers: The Movie and his insatiable appetite nearly brought the entire universe to its knees. But his legacy transcends both space and time. 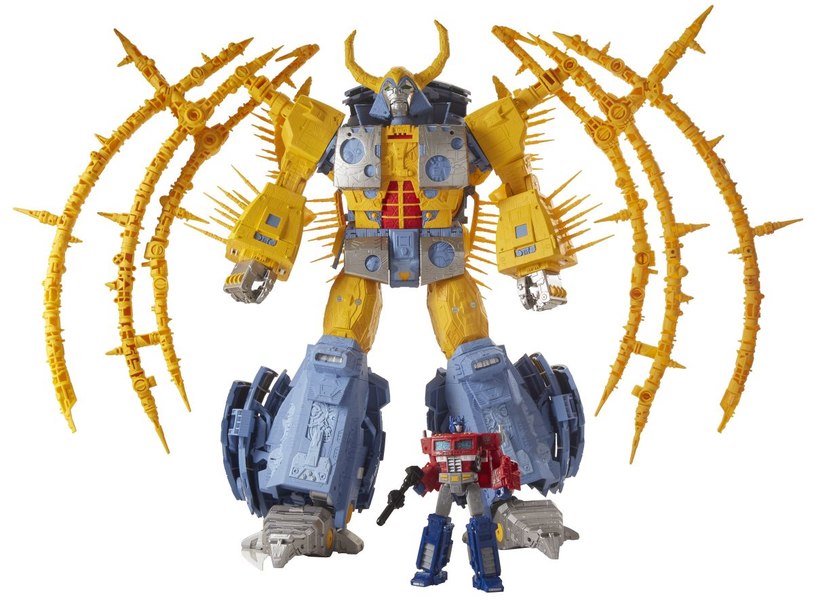 The gigantic UNICRON would be the largest TRANSFORMERS figure ever created, taking the title from the previous record-holder, FORTRESS MAXIMUS. Artists and designers from Takara Tomy and Hasbro are working to capture the intricate details and features of the relentless Chaos Bringer to make this the most accurate UNICRON fans have ever seen.

In his immense robot mode, this version of UNICRON is over 27” tall and has more than 50 points of articulation. Includes fine pose-ability, such as movable eyes, fingers, mouth, and even teeth. He converts into a terrifying planet mode that is a stunning 30” in diameter. The planet mode features the iconic planet-eating jaws, geared to open so UNICRON can devour unassuming worlds. The planet mode also features a series of posable planetary rings. Comes with a stand for posing both planet & robot mode.

To support this campaign for TRANSFORMERS: WAR FOR CYBERTRON UNICRON head to the HASLAB tab on HasbroPulse.com. 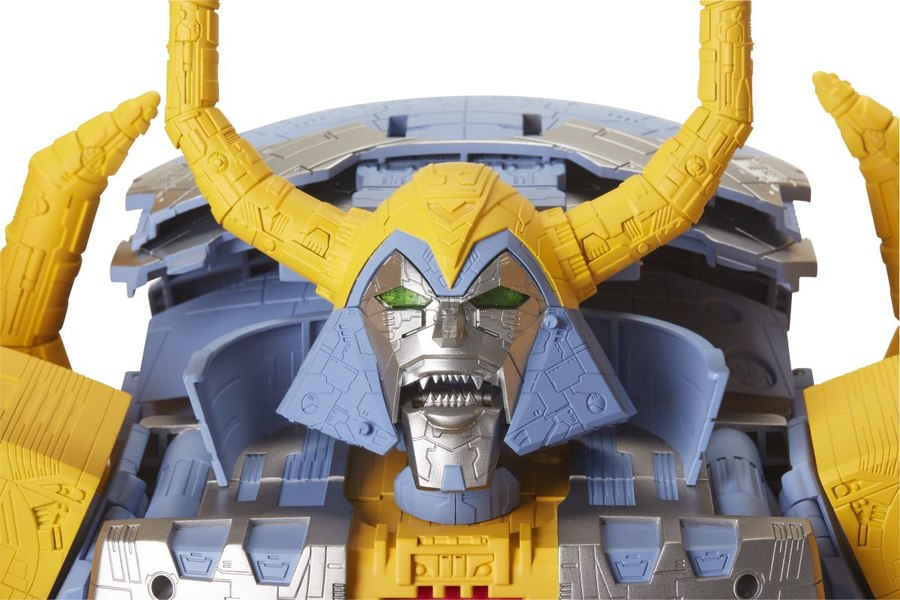 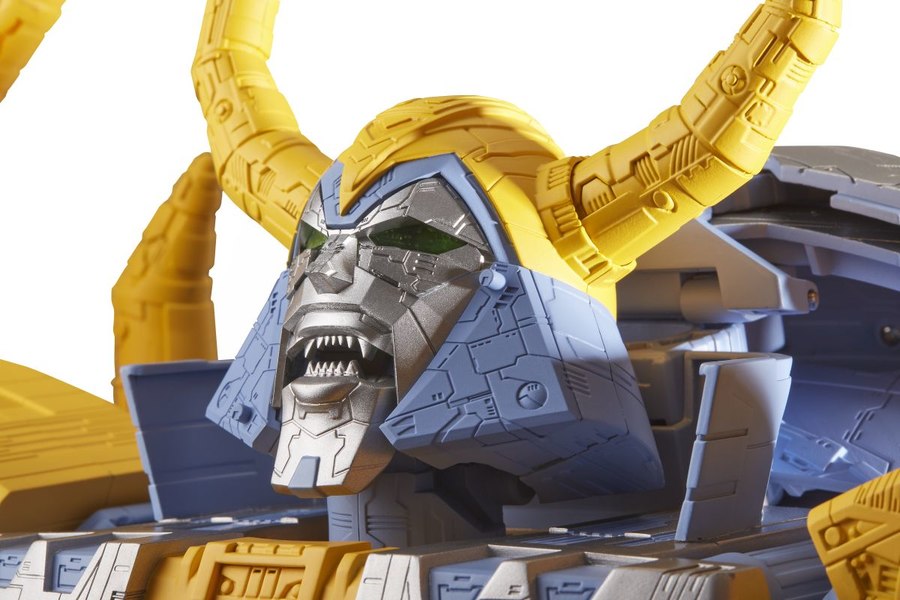 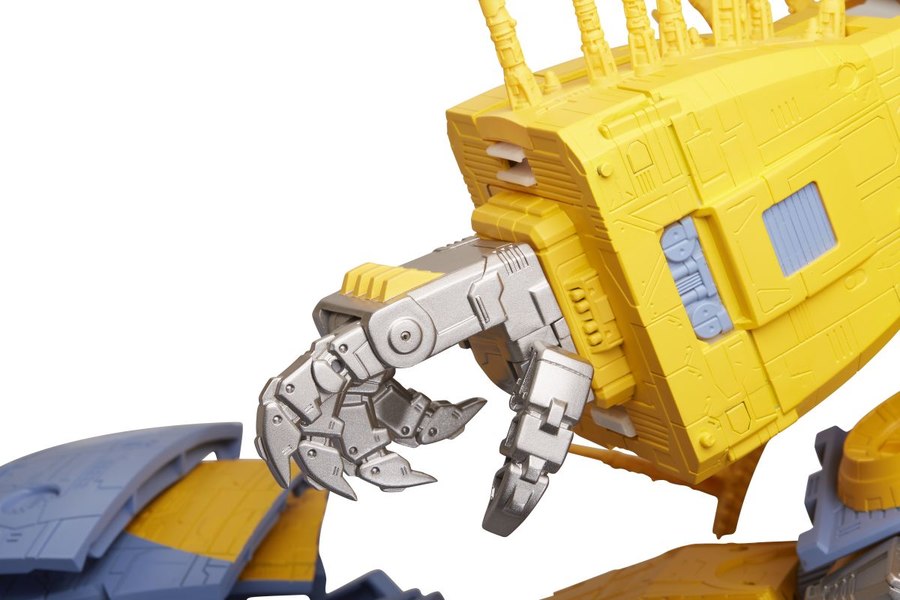 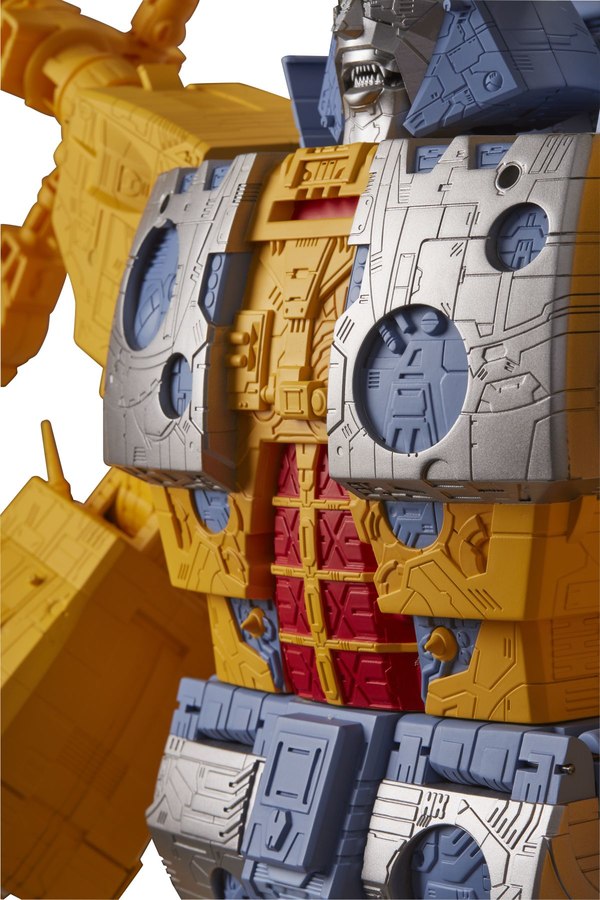 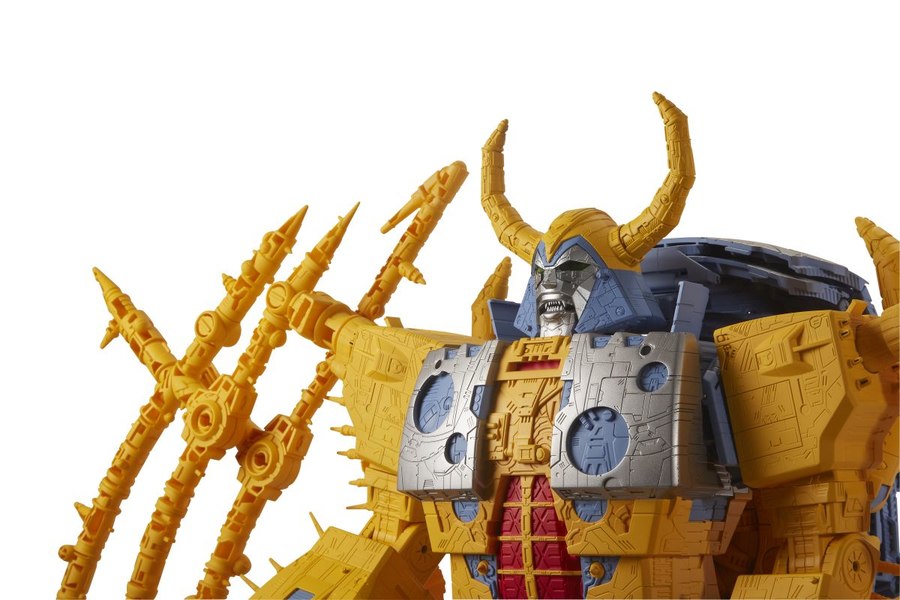 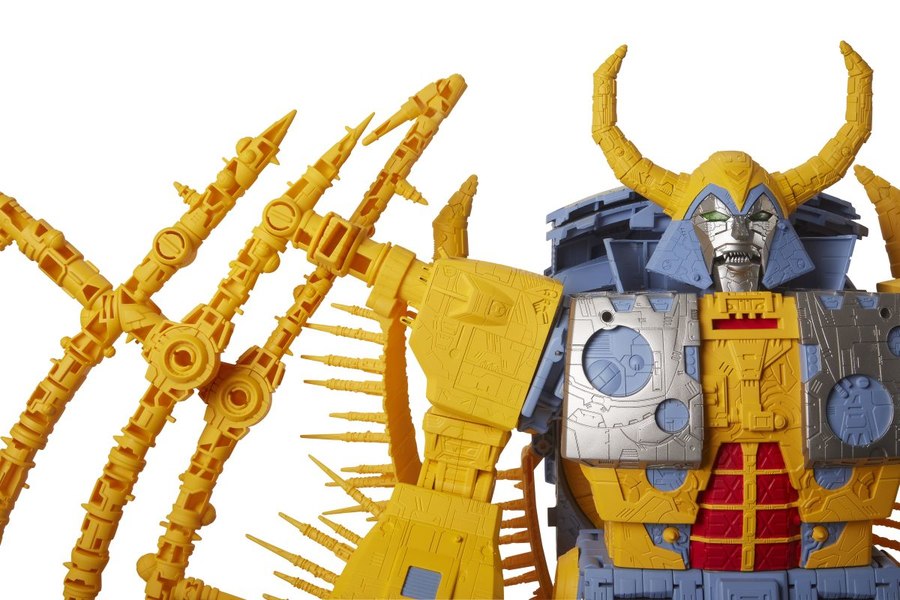 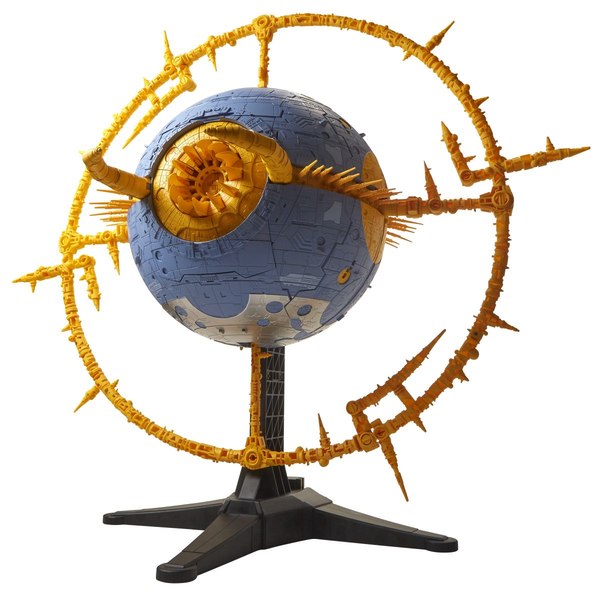 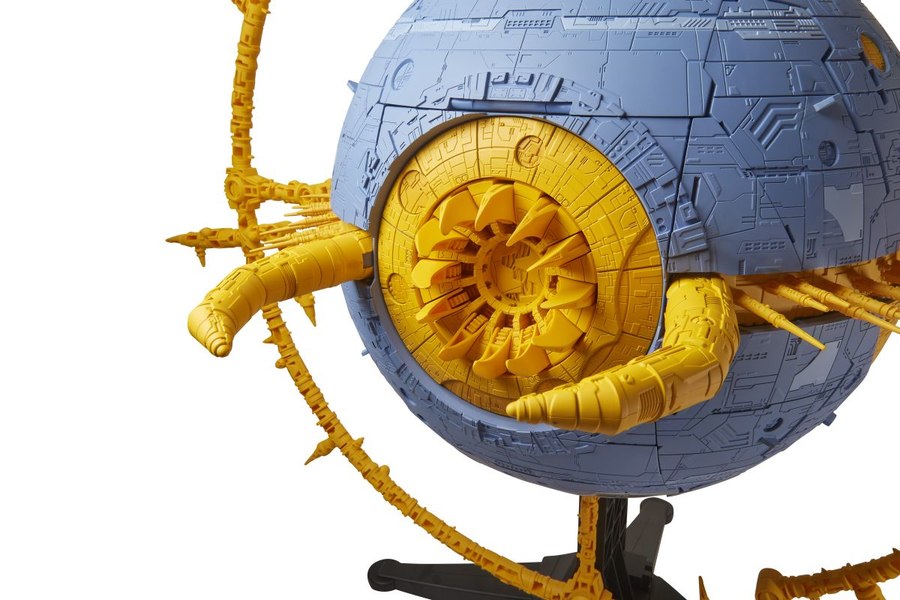 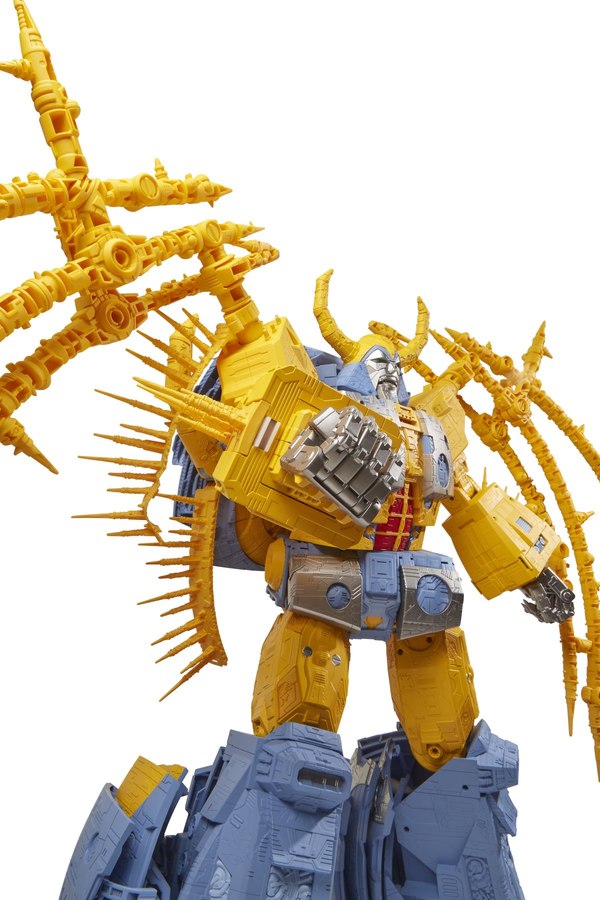 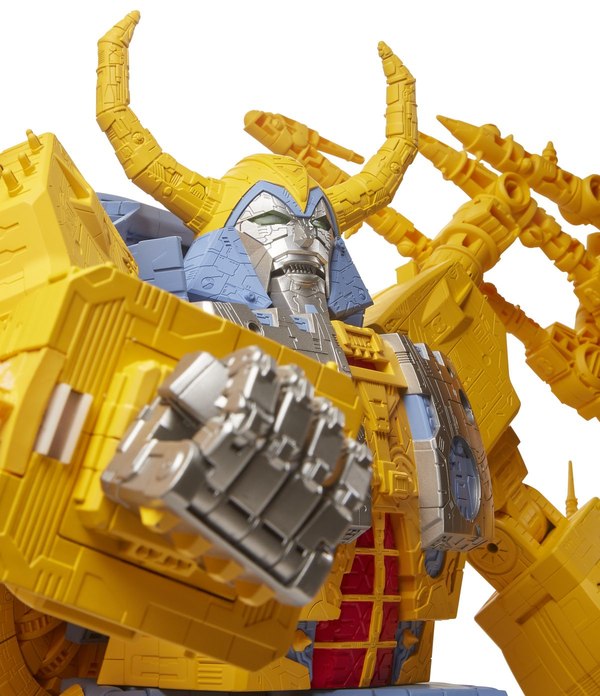 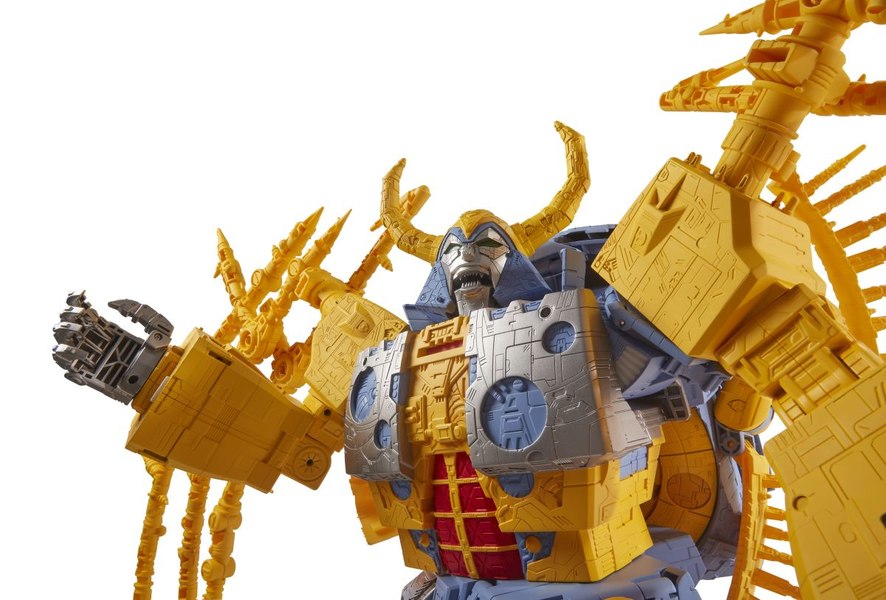 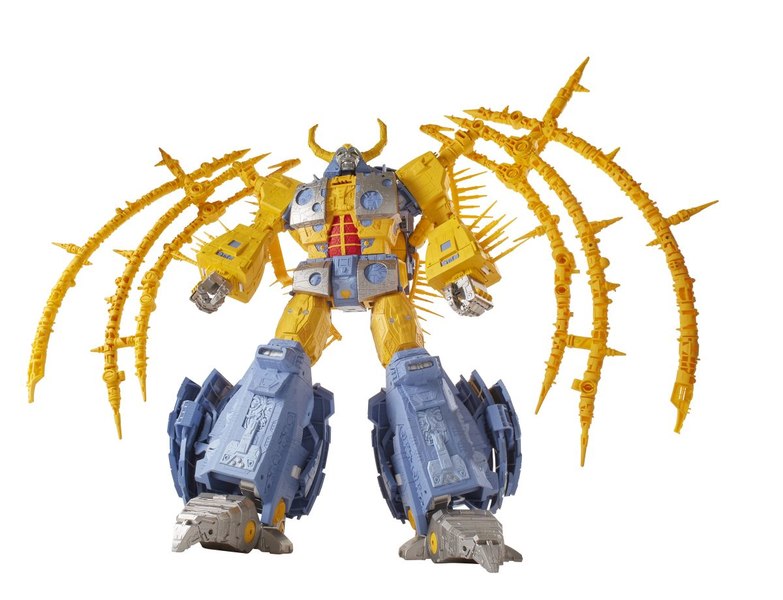 Yeeeeesss, those hands, to crush everything, to destroy everyone ? 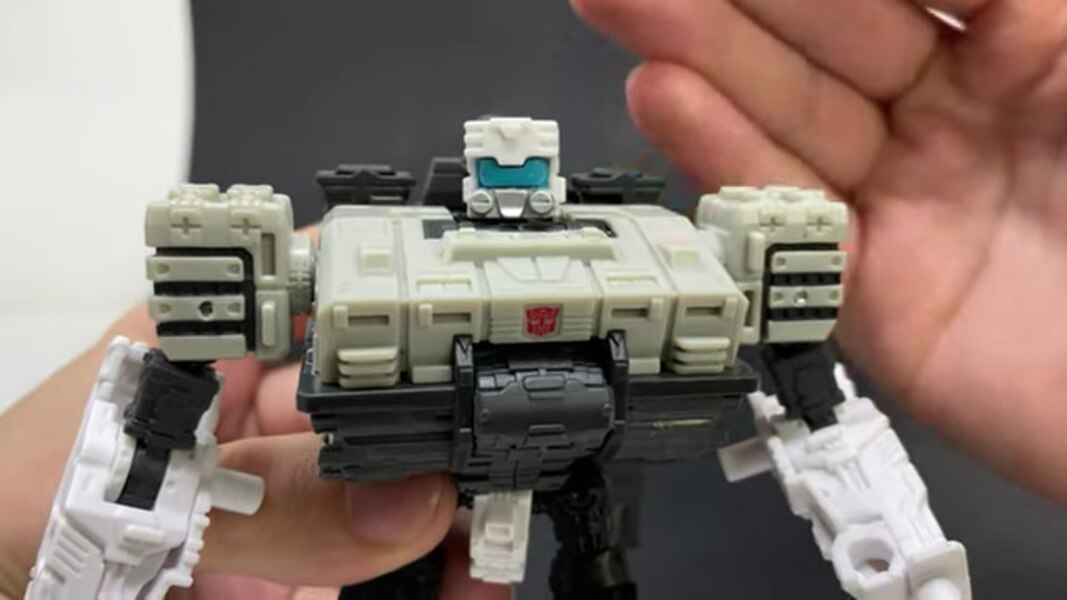 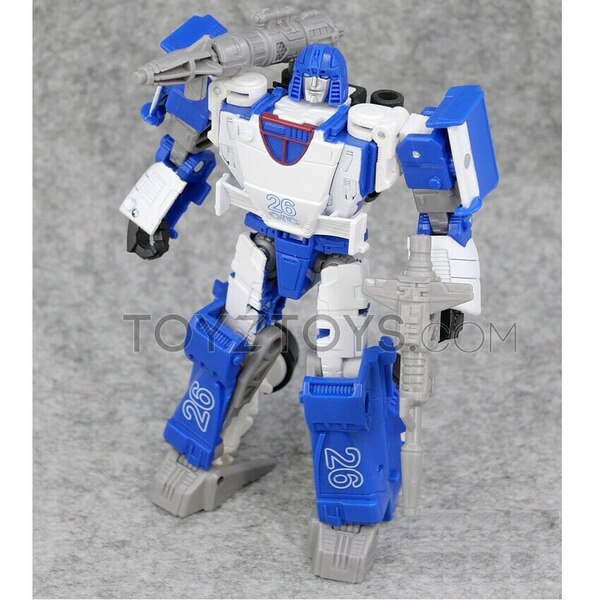 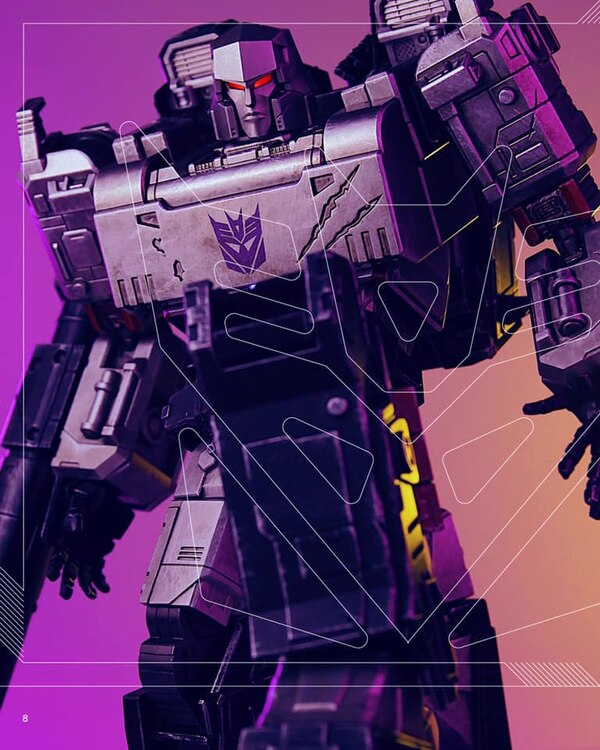 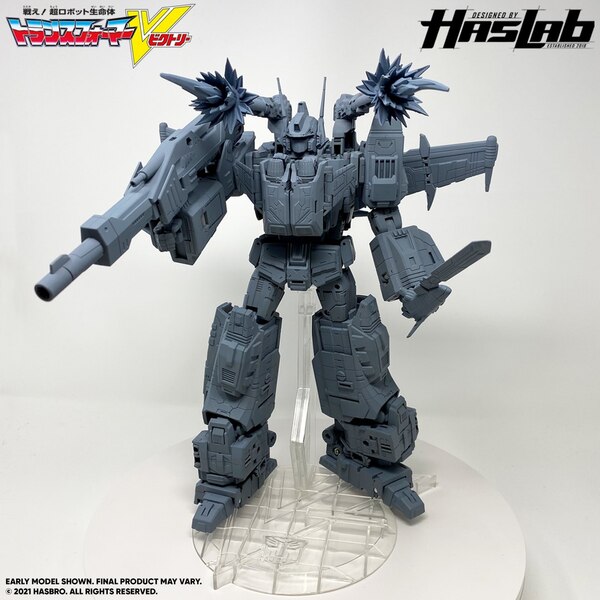 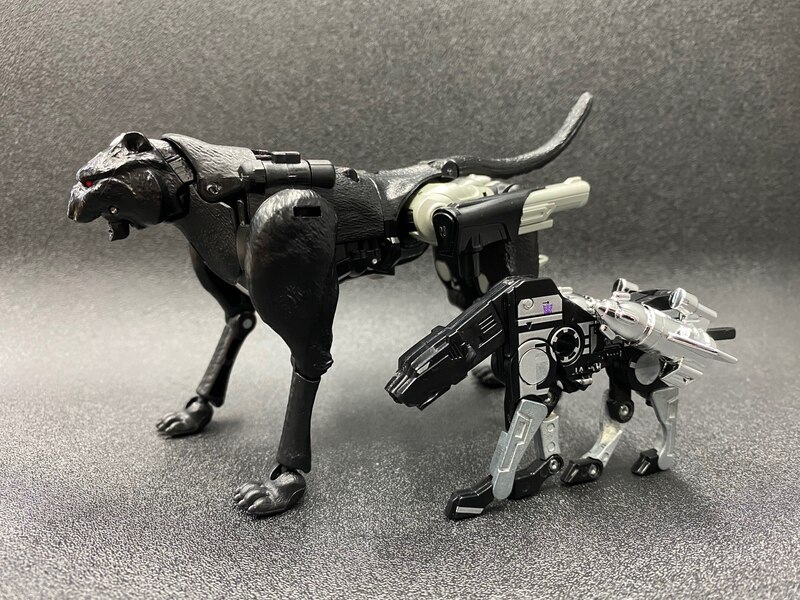 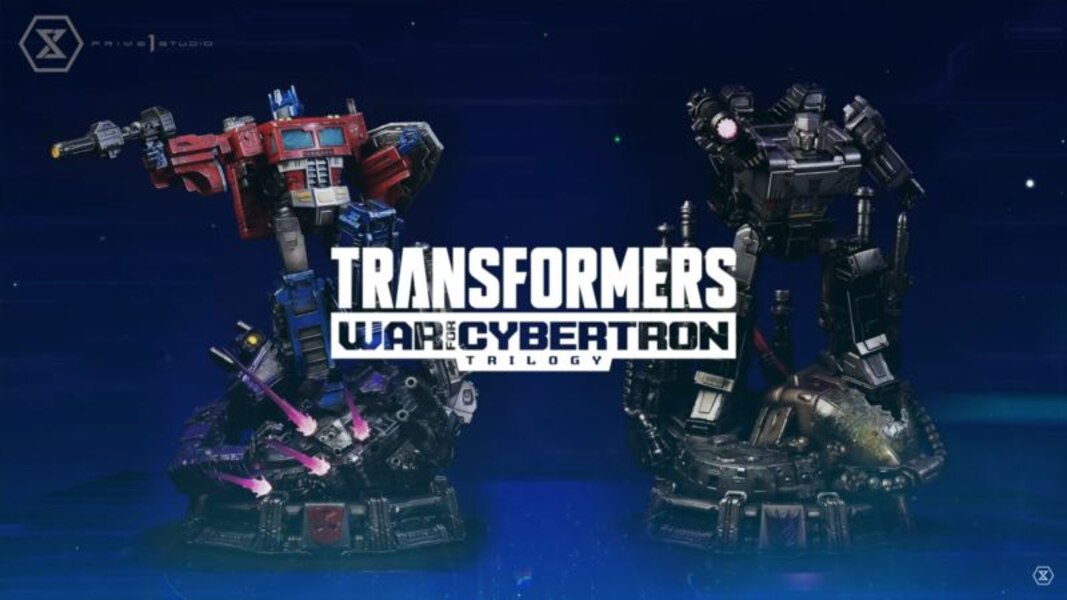