Hasbro Pulse's official YouTube channel has posted their tried exclusive stop motion from the in-theater showings of The Transformers The Movie in September. Watch the latest animation that features Studio Series Sweeps and the Decepticons in another hilarious video.

We know you all saw it, so now we're going to address it, well...kind of, but...not really. Either way, have some fun with us! This is the third stop motion video shown at the #TheTransformersTheMovie in-theater showings this past summer.

All the thanks on this one as well, Flint Dille, Joe Troutman, John Moschitta, Greg Berger, Travis Ryan, Francis Ausley, and Vince DiCola for the original music on this one. 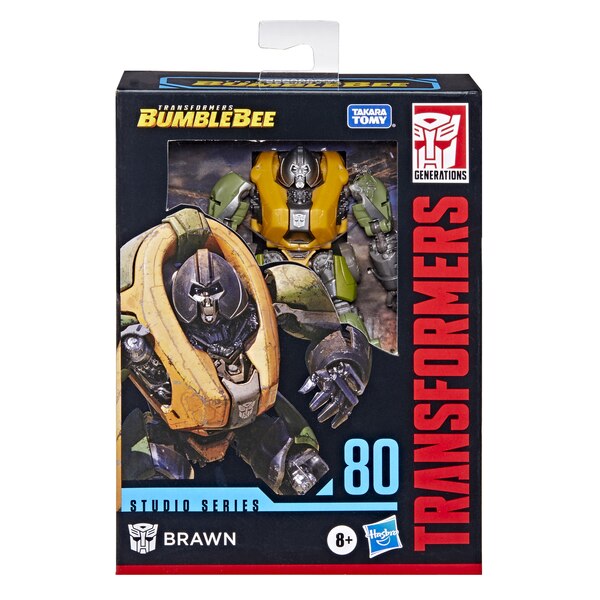 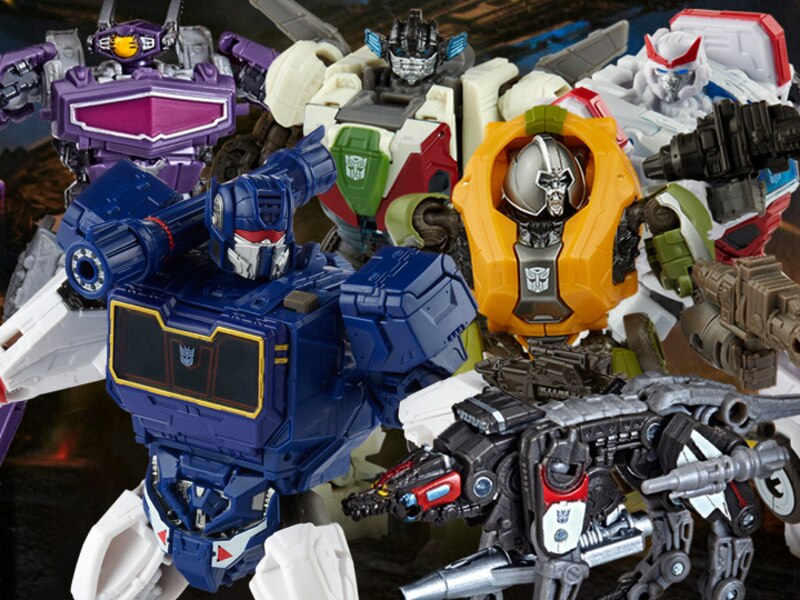 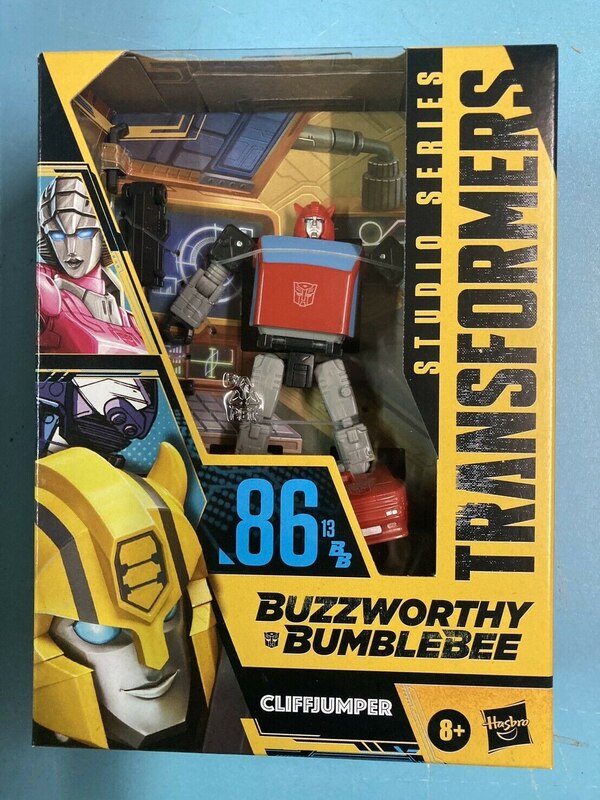 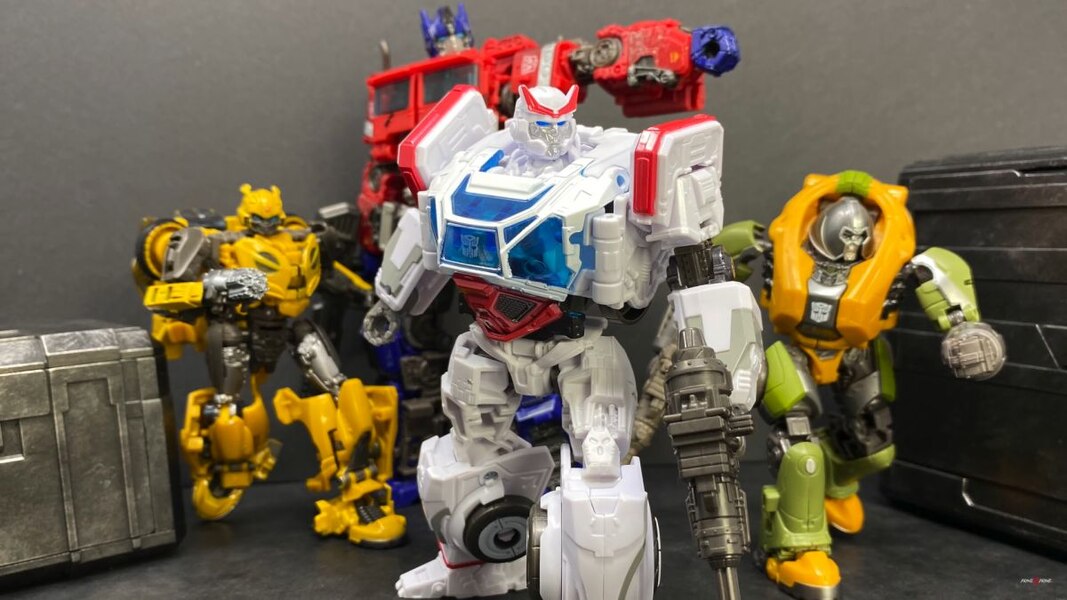 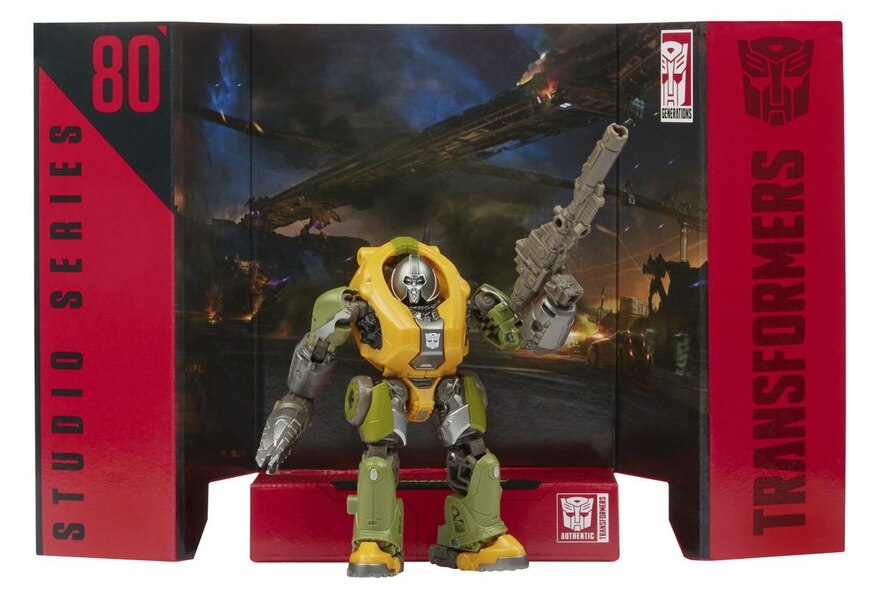