Following Megatron H.I.S.S. Tank with Cobra Baroness, news just in from Hasbro Pulse reveals the next Transformers X GI Joe crossover release is the Bumblebee A.W.E. Striker and Lonzo "Stalker" Wilkinson O-Ring figures set. Surely, we all expected Optimus Prime to be next, but this gives us hope there will be more releases coming. The set will be up for preordering today at 1pm ET from Hasbro Pulse and online retailers. Check out the official update and digital render images along with for the first look.

GIJoe let's roll out! For #YoJoeJune, we're bringing you the next G.I. Joe x Transformers Mash-up! #GIJoe and the #Autobots are teaming up to stop #Cobra and the #Decepticons! Stalker teams up with #Bumblebee, disguised as an A.W.E. Striker, to scout out the Cobra-Decepticon strongholds. The Bumblebee A.W.E. Striker and Lonzo "Stalker" Wilkinson O-Ring figures feature accurate scale and deco to the original G.I. Joe toys from the 1980's!

Preorders are open now from our sponsors at the following shop links: 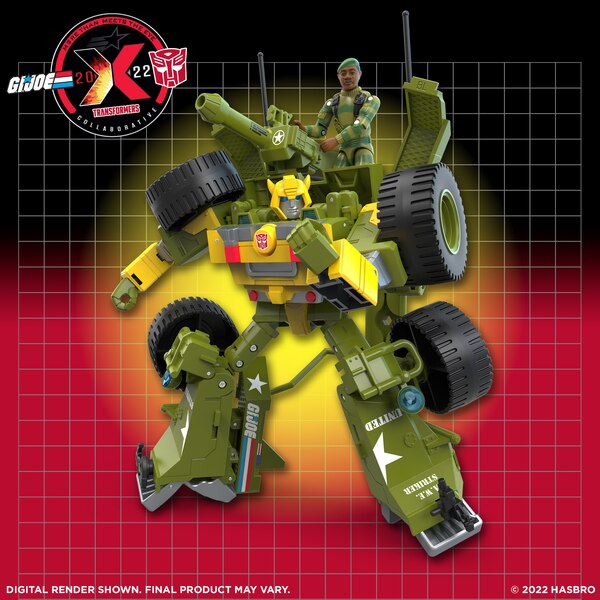 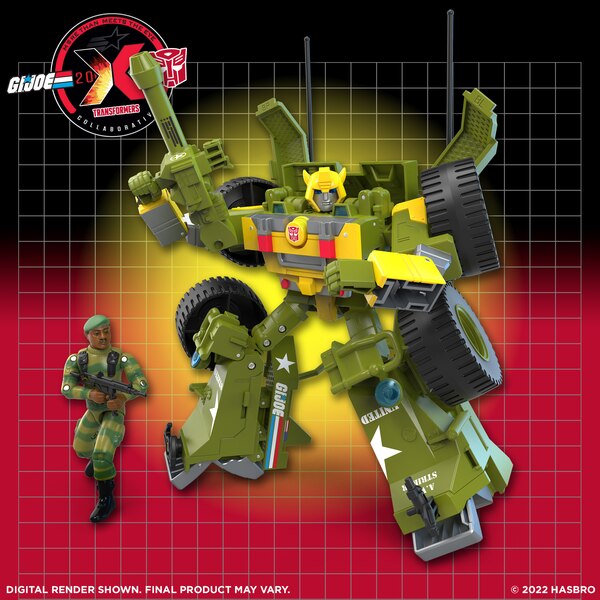 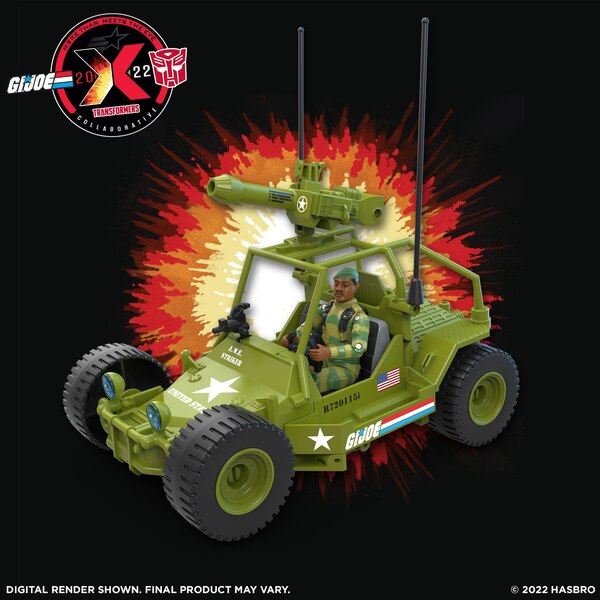 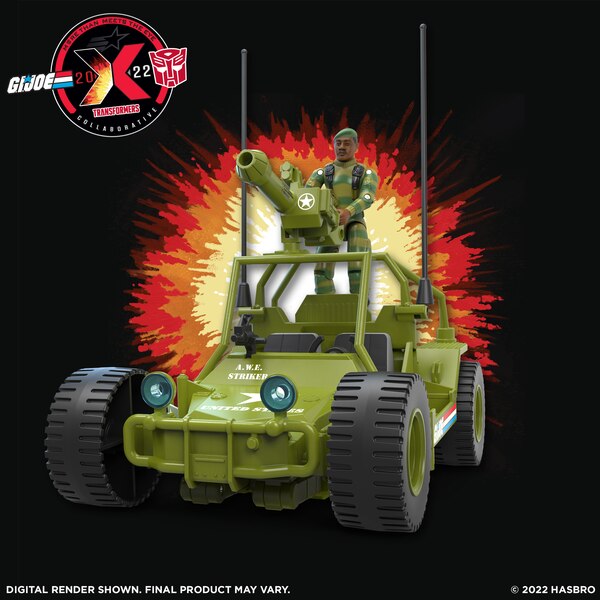 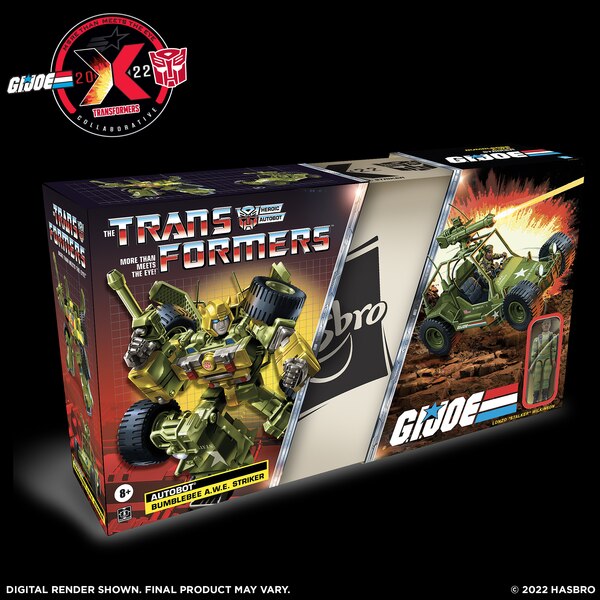 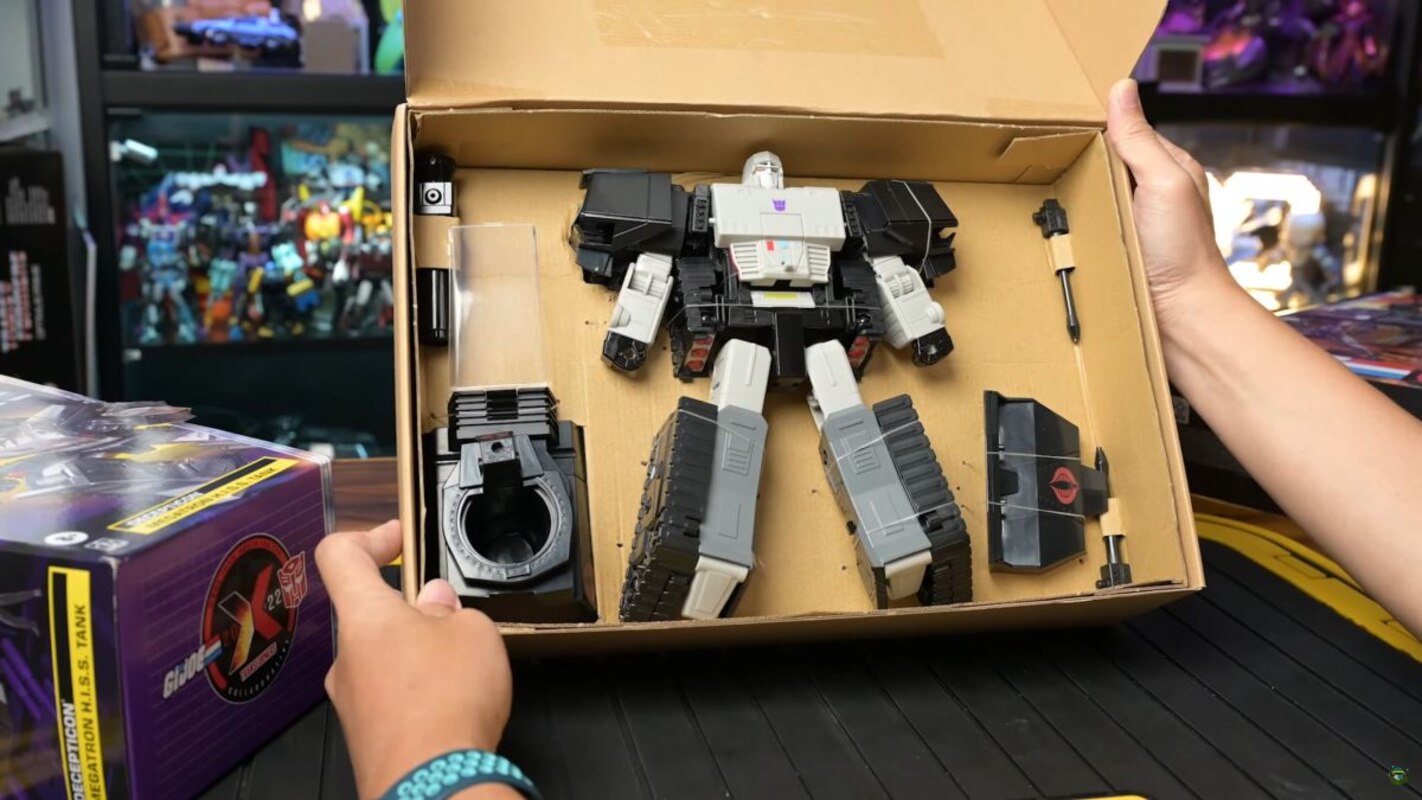 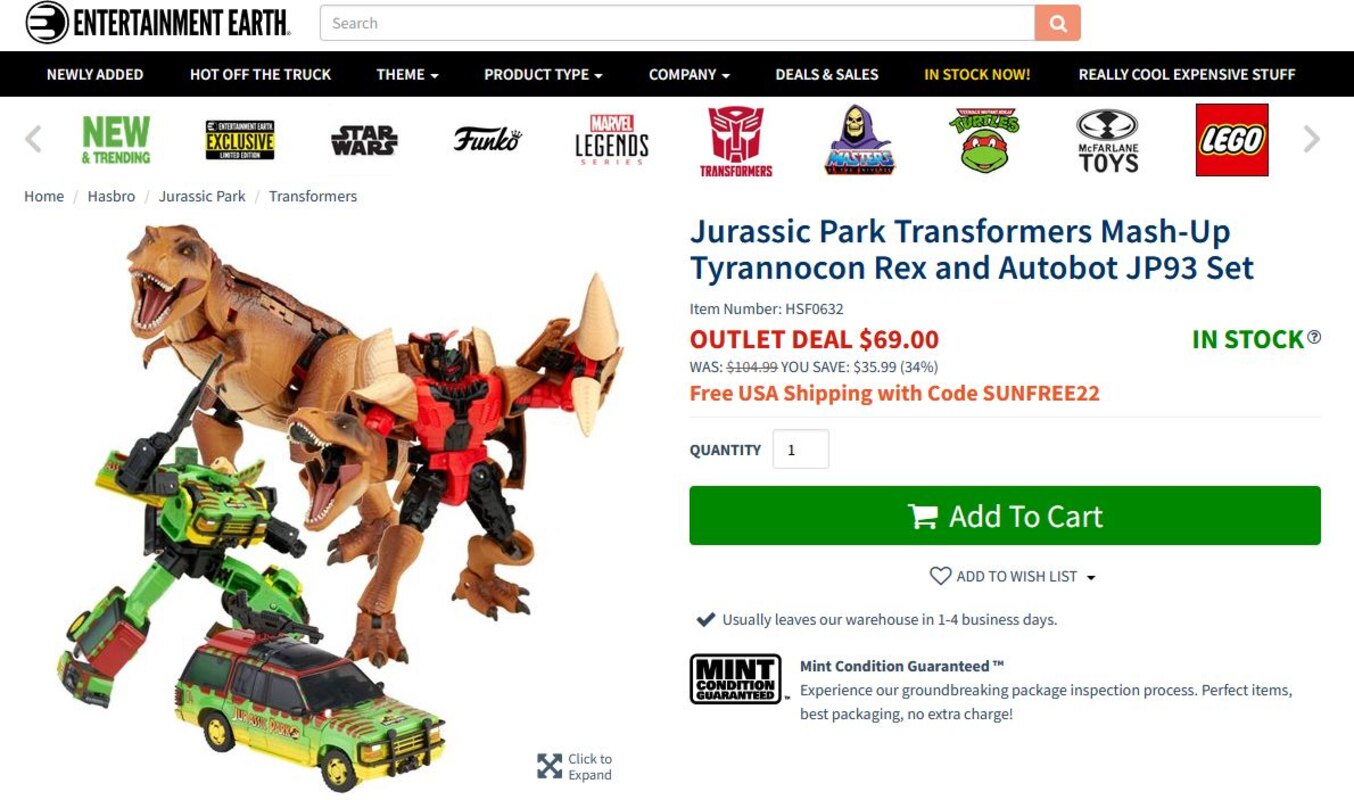 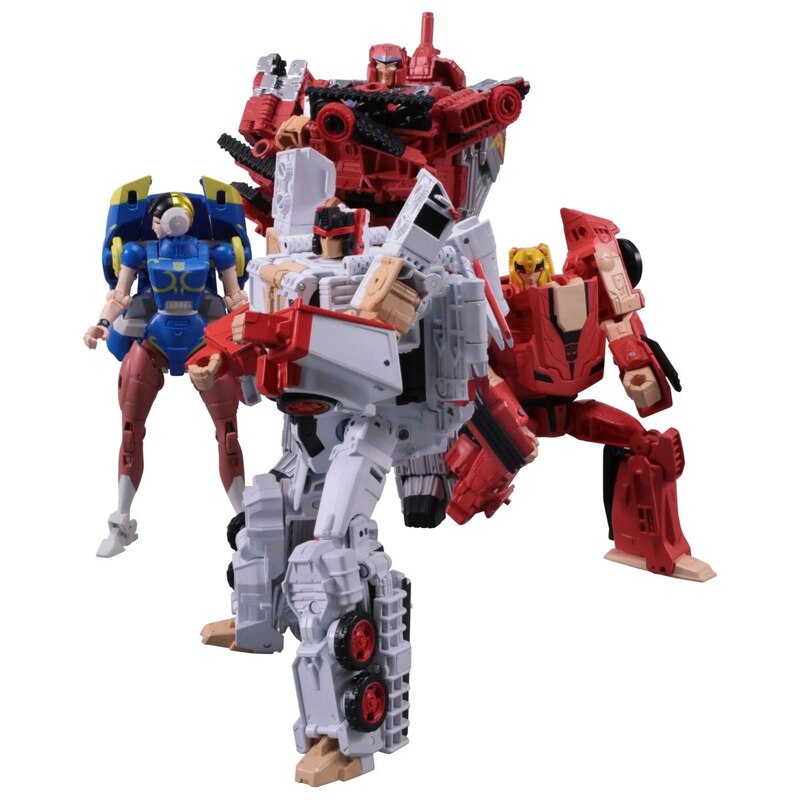 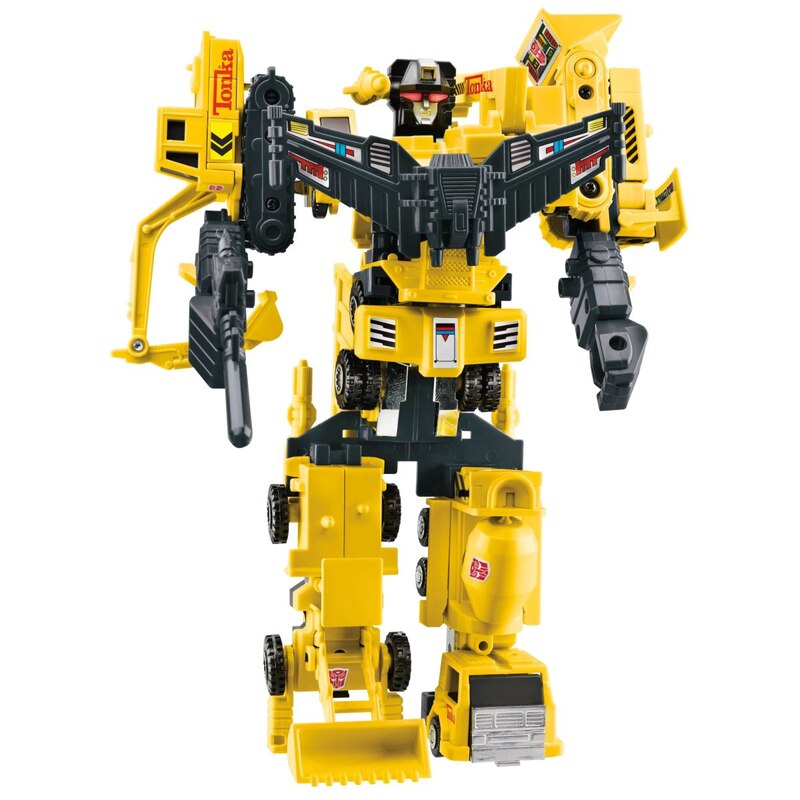 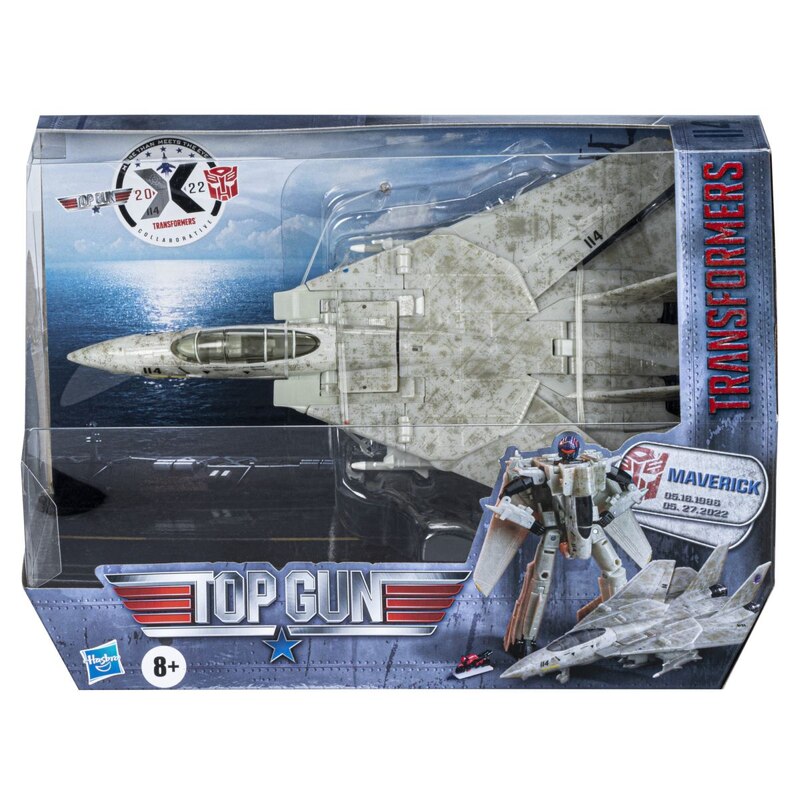 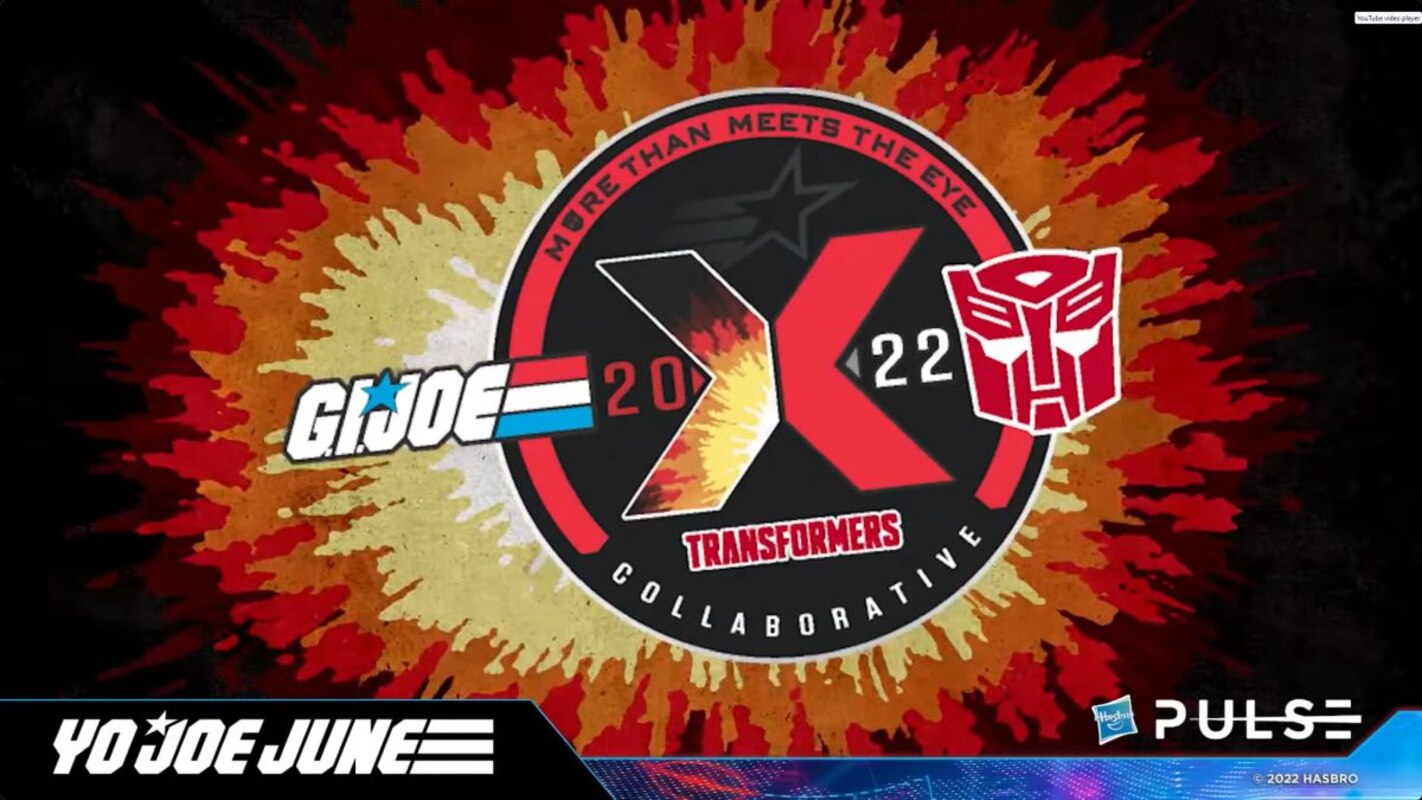