SyFy Wite have posted the first look at the new Transformers x Terminator series from IDW and Dark Horse comics. The only thing be better than a story about robots at war, is TWO robot factions at war! There are a lot of assumptions to be made about what will happen two Sc-Fi as big as these collide, but why guess when SyFy can talk to the writers themselves; John Barber, David Mariotte, and Tom Waltz. The pens behind many a comic, they'be got this with Mariotte helping to setup the who and what of the story for us:

"The Terminator is at its core a story about a freedom fighter from Earth's future coming back in time to prevent evil robot beings from wiping out his kind and taking over the planet," Mariotte explains to SYFY WIRE. "Transformers is about good and evil robotic beings battling for what they believe. So when you put them together like John, co-plotter and editor Tom Waltz, and I did, we ended up with a story about a T-800 traveling back to wipe out the Cybertronians before they can jeopardize his future. It's full of fun twists on the well-known mythos of both properties, as well as a deeper story about who you can trust and the rights of sentient, but inorganic, beings. 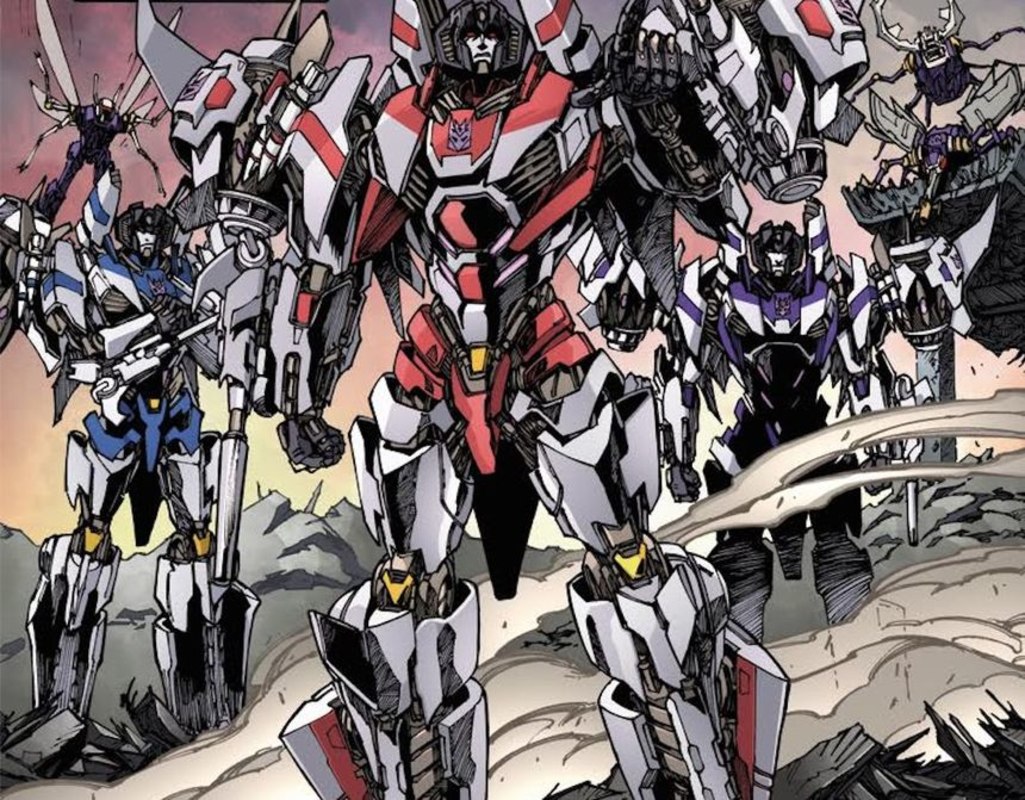 Additionally, and most importantly we have a preview of the comic itself drawn by another Transformers artist of many comic, Alex Milne. SyFy have gone one better and posted the inks and colored pages for our drooling pleasure. Be sure to check out the full interview and preview at the following link: 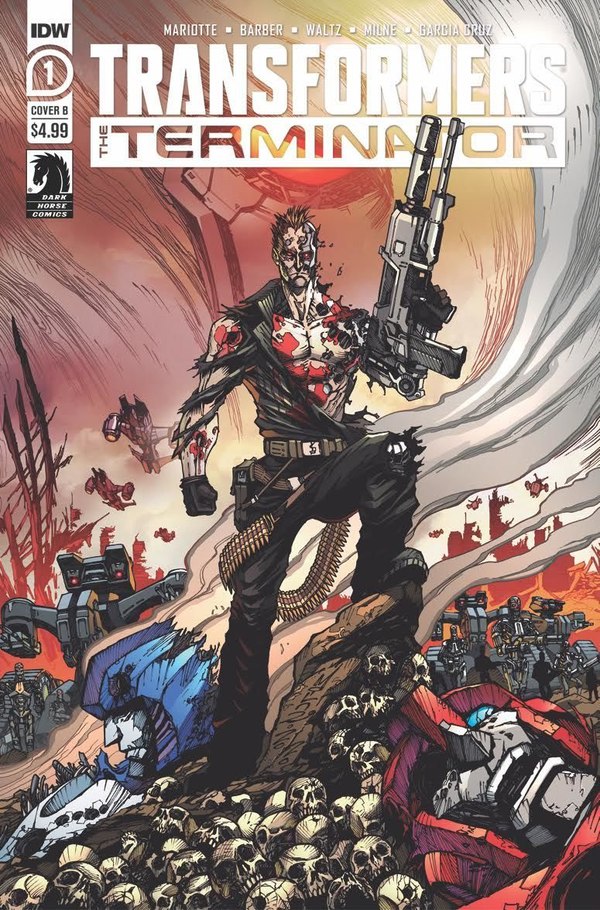 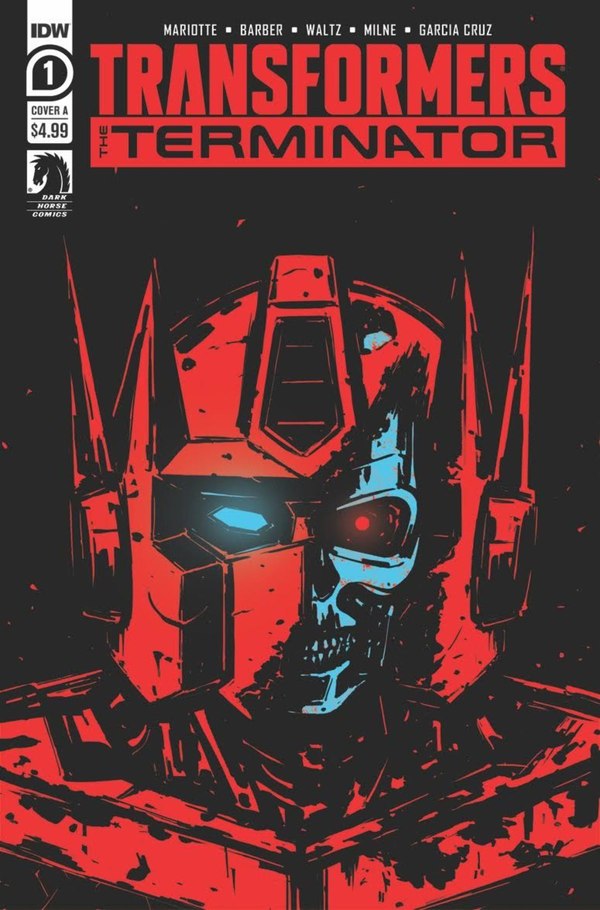 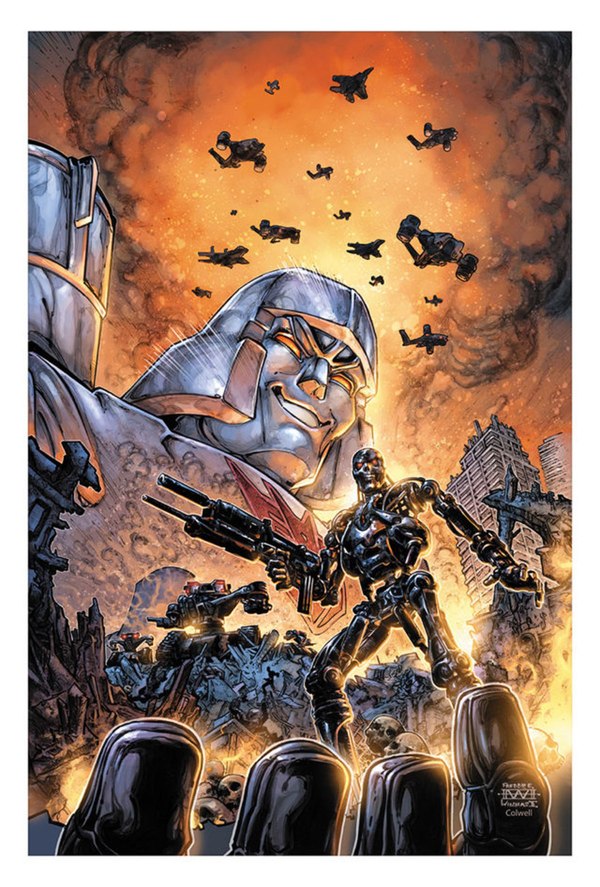 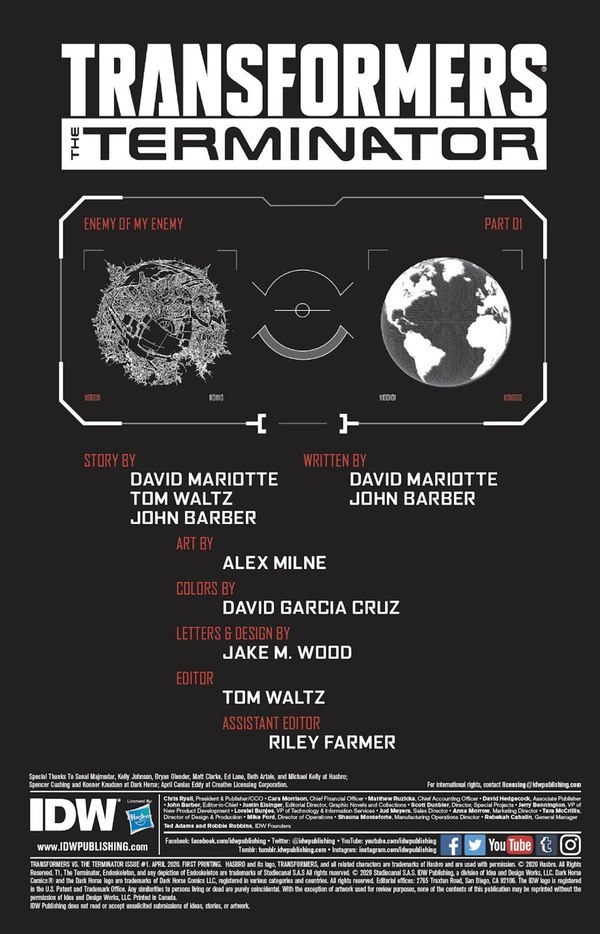 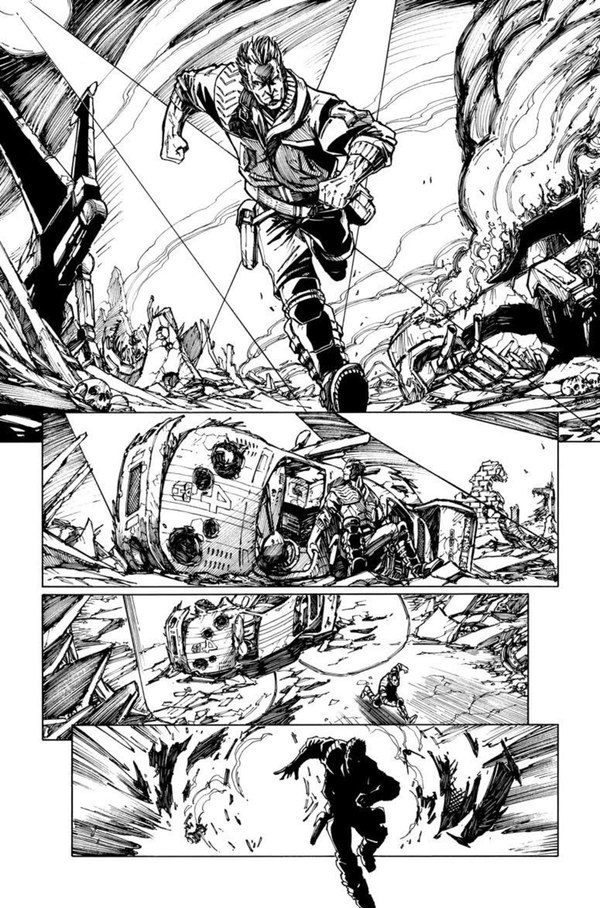 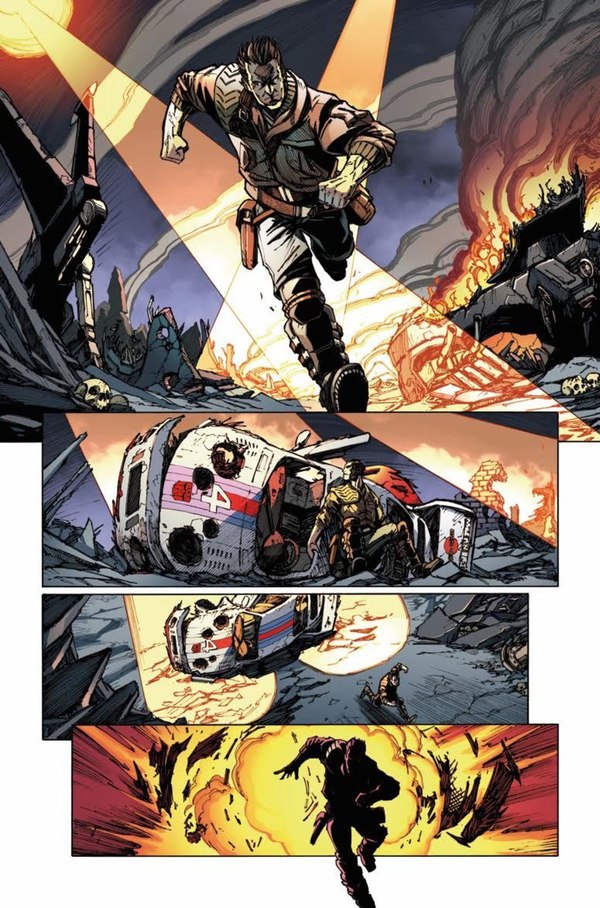 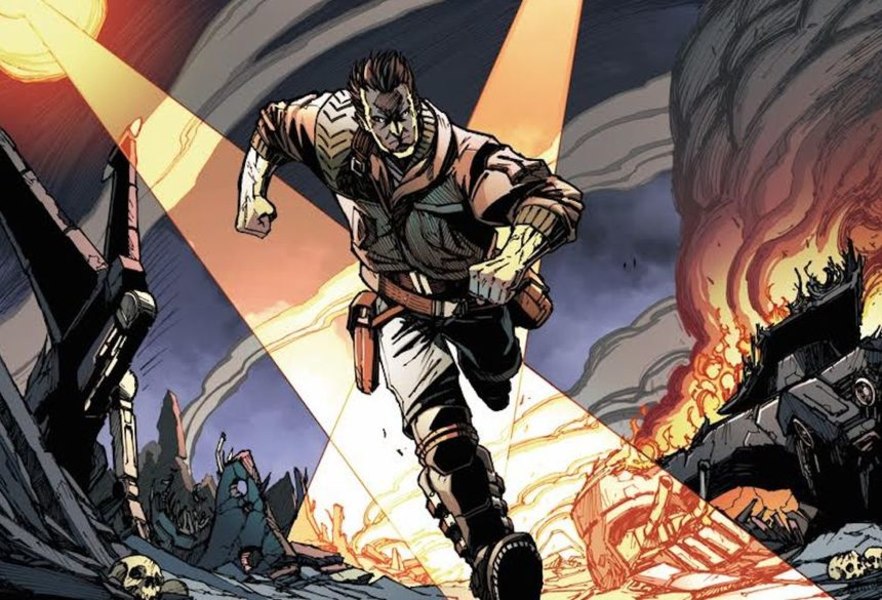 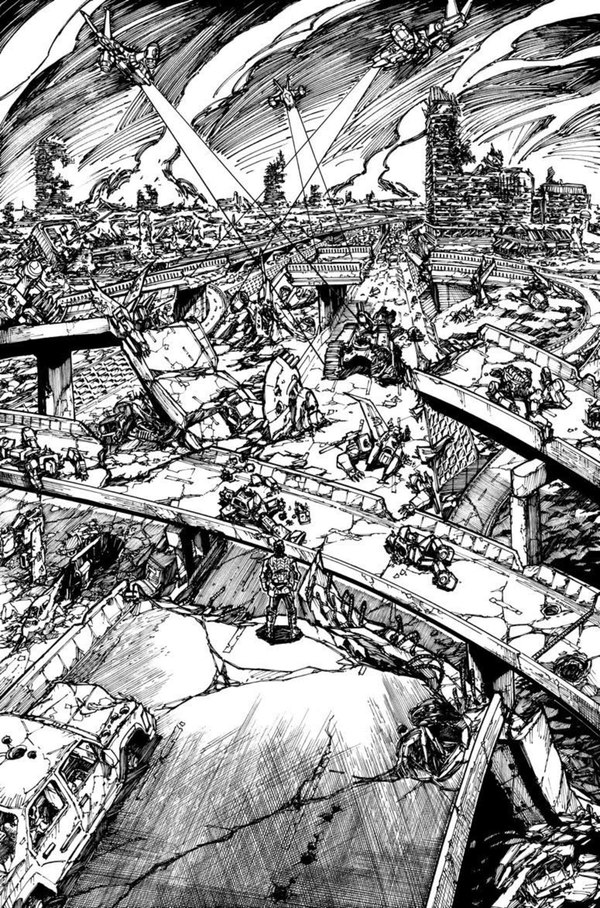 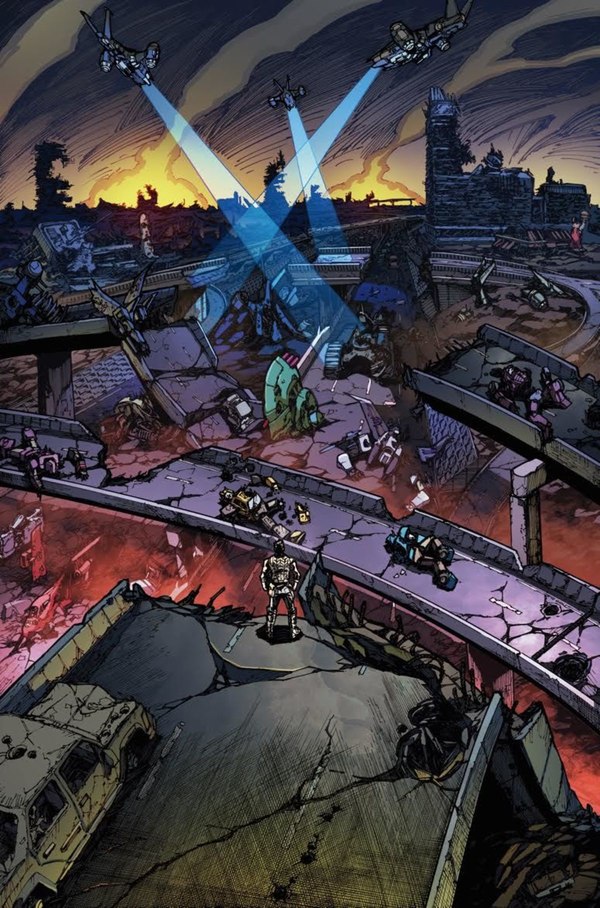 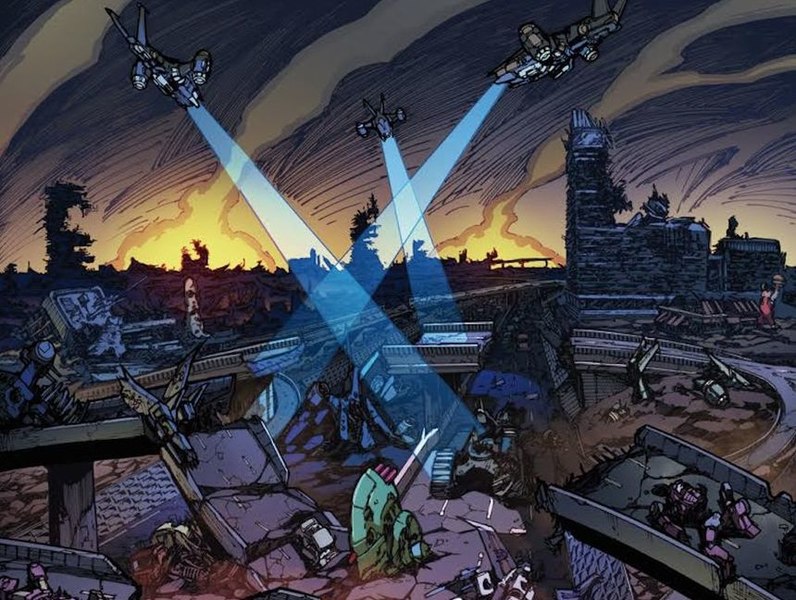 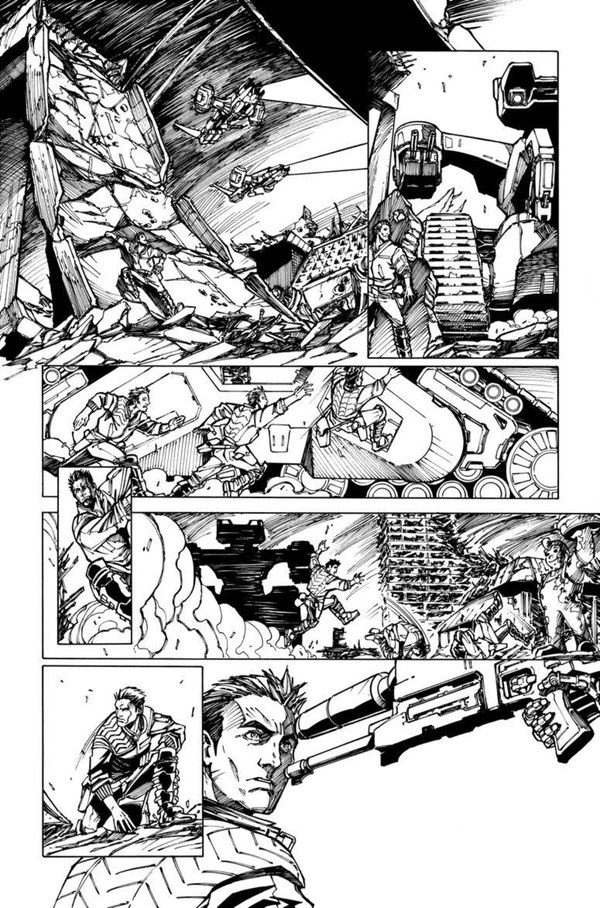 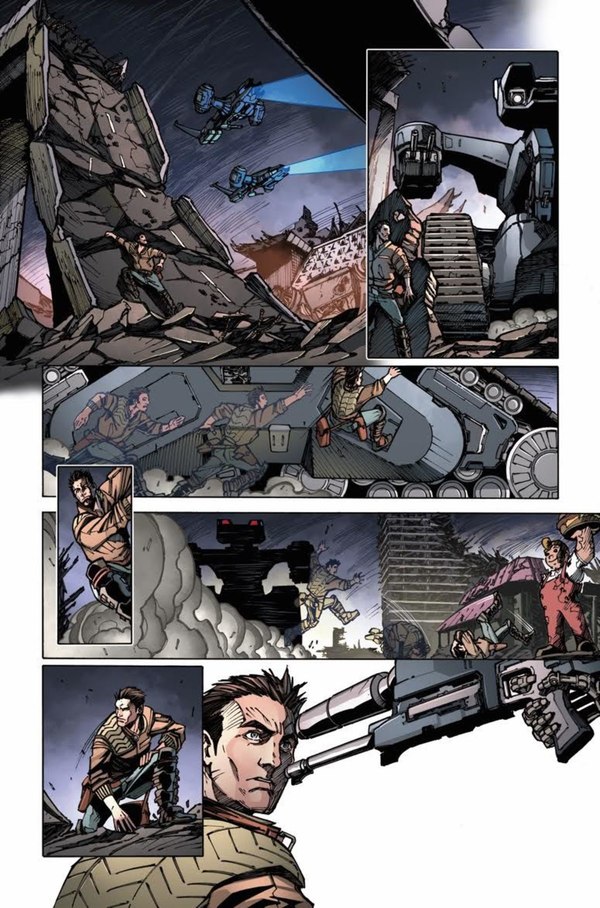 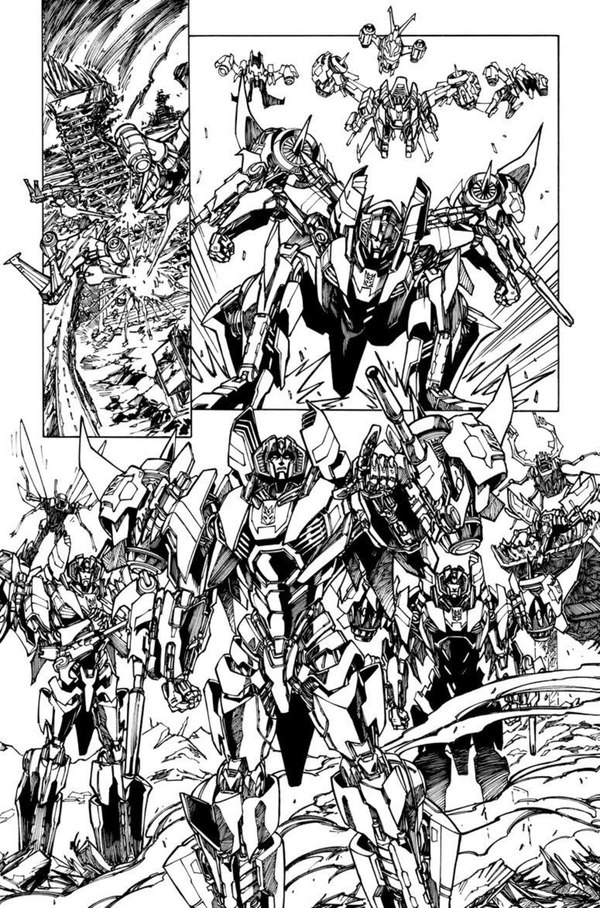 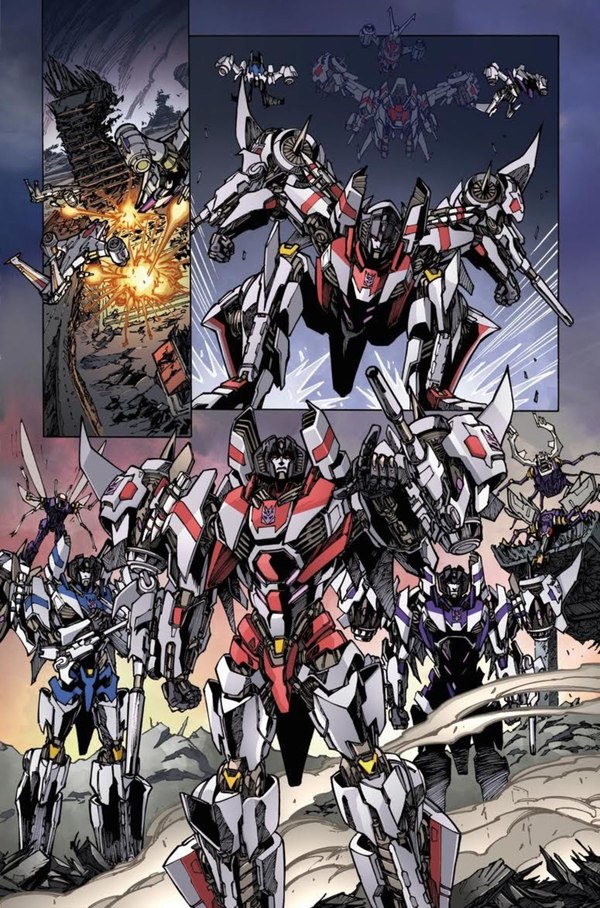 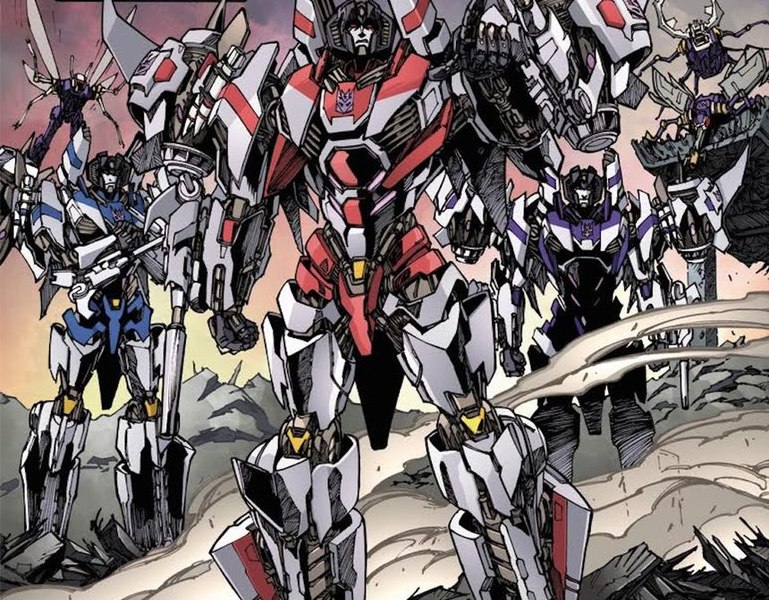