UPDATED with more info! Gizmodo has been given the first look at the HasCon exclusives, and we now know where Titans Return Arcee is going to be available! She's a HasCon exclusive priced at $30. And, as we predicted, she comes with the diecast metal Ultra Magnus Titan Master as well! Also available at the con is the Power Bank Optimus Prime, and the article confirms that he is essentially a Laser Rod: he has a light-up LED sword that plugs into his functional power bank! Keep reading for photos and more information on availability.

Joining Rex in early access at the con is a new $30 Titans Return figure set for Arcee. Inspired by the retro generation 1 designs, the Deluxe-Class figure includes a “Titan Master” minifigure for Ultra Magnus, which can transform into an alternate heads for other Titans Returns figures:
Arcee is specifically listed as an "Early Access" figure, suggesting that it will be available via other channels. If it remains packed with Ultra Magnus that suggests a store exclusive. Walgreens seems the most likely candidate, but at present, who knows?
4 Image(s) - Click to Enlarge 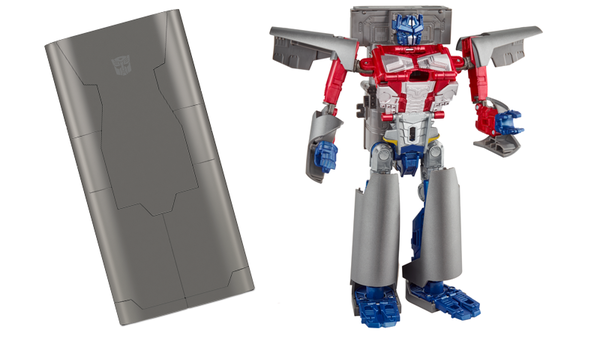 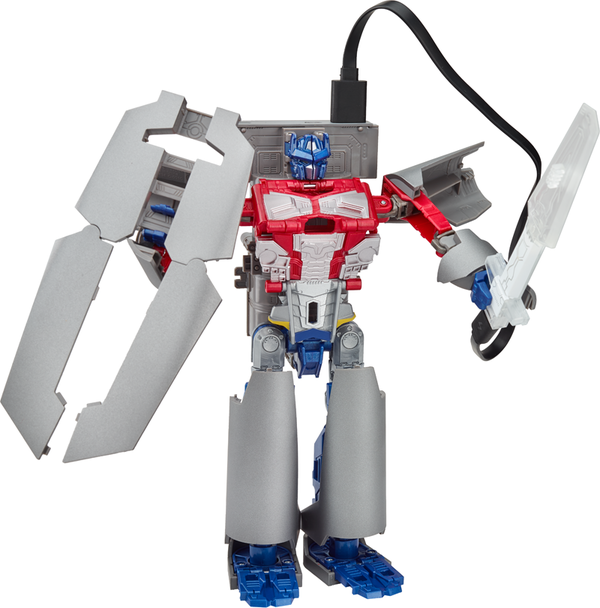 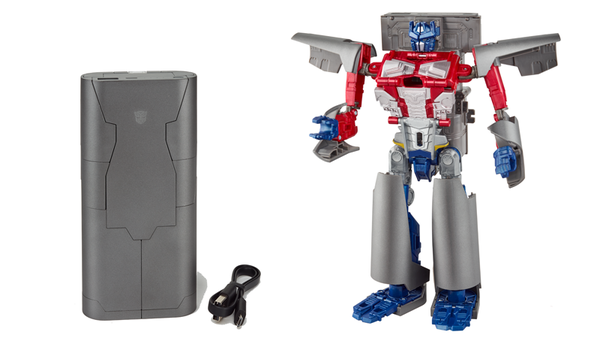 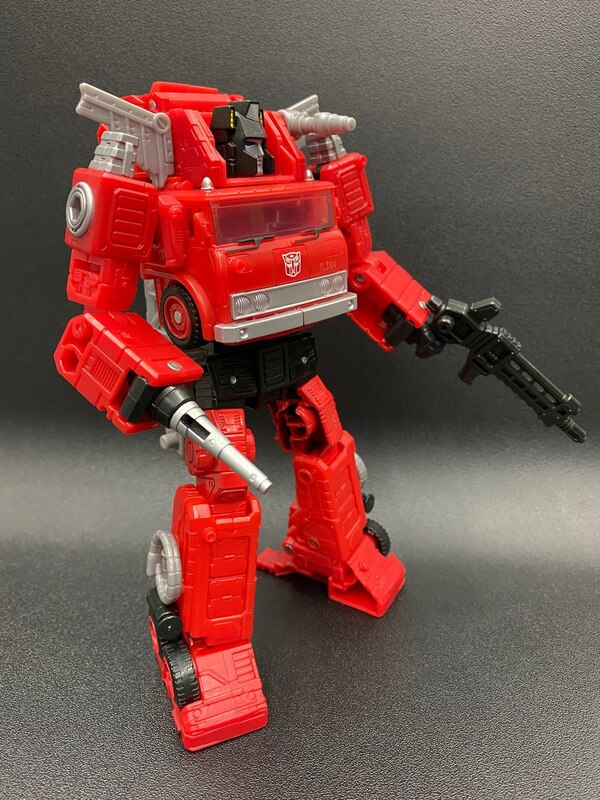 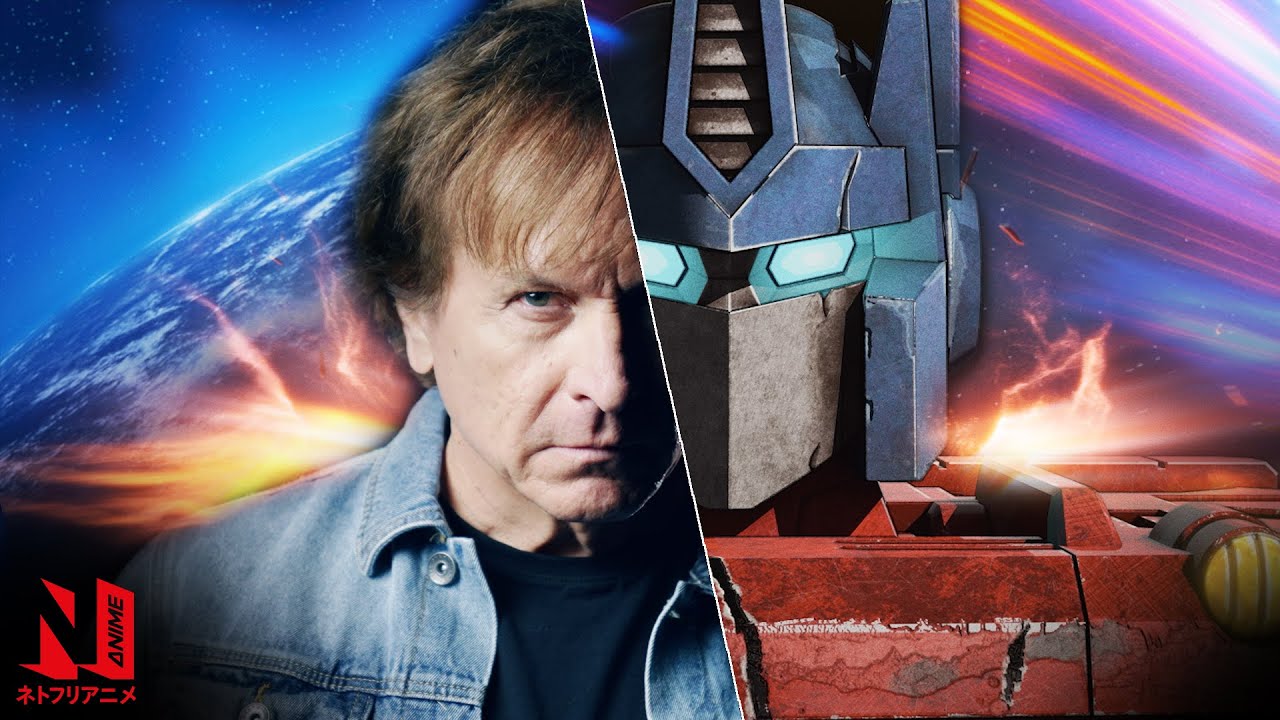 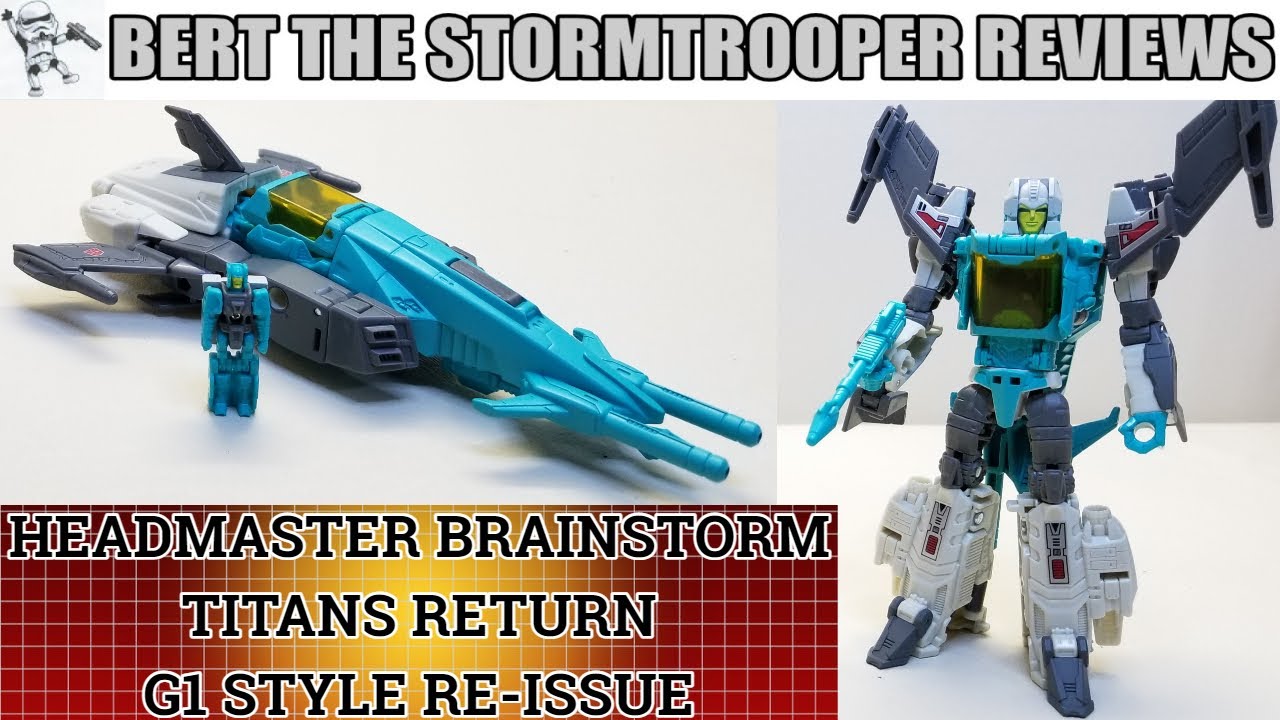 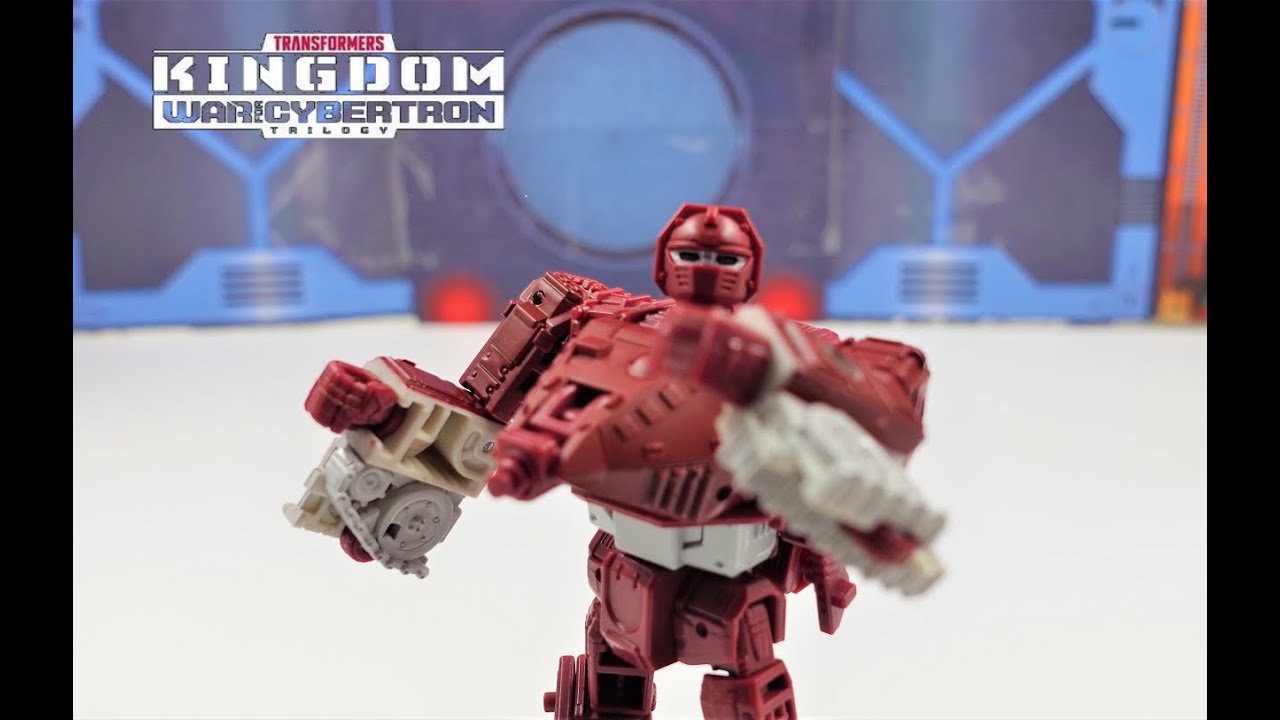 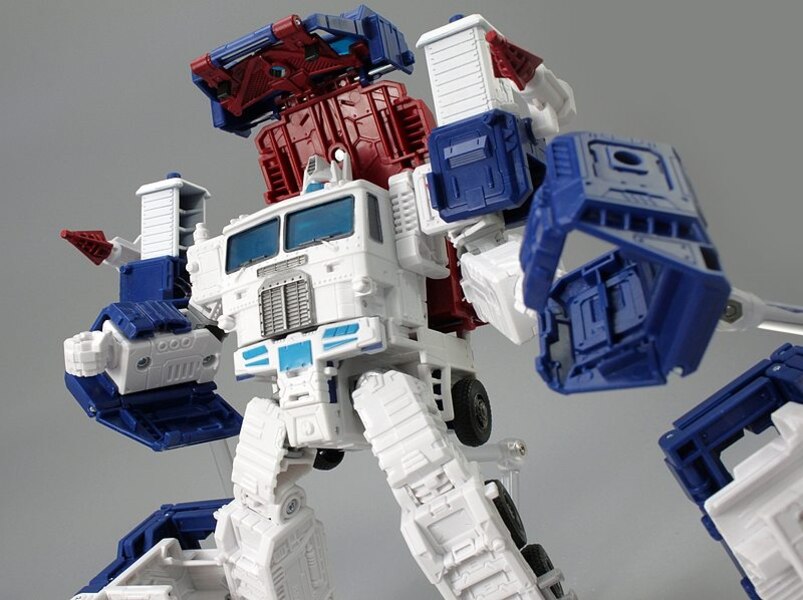 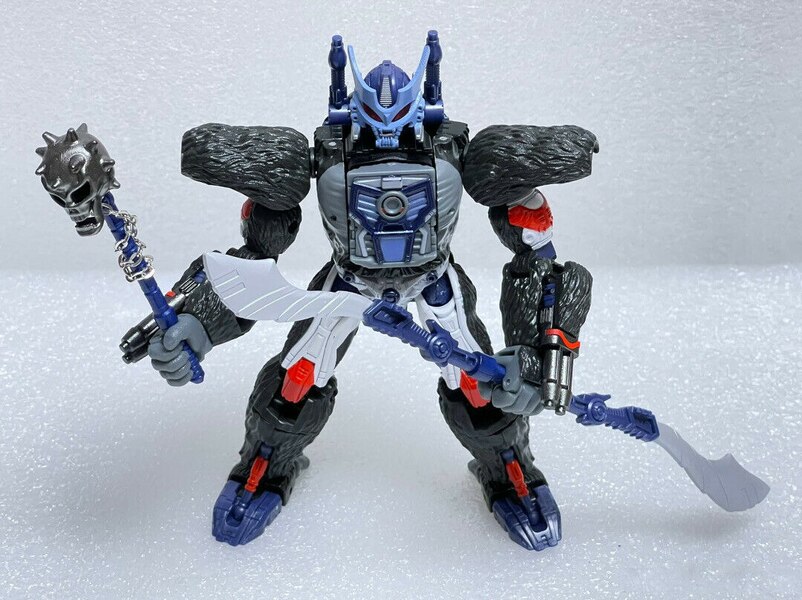