Japanese collector news site figsoku appears to have caught some Amazon Japan listings that went live a little early. From them we have our first looks at the December assortment of TakaraTomy's Legends series, though the listing pages themselves on Amazon now result in 404 errors. It looks like the Spike with Bumblebee is another new Titan Master body which does resemble the exosuit seen in Transformers: The Movie, with what looks like Hasbro's Rebirth-style Cerebros face on the back - or is it? Keep reading for more info on the assortment!

Autobase Aichi managed to dig up an additional image of LG Bumblebee, showing it and Spike in their alternate modes. And while indeed Spike features a Headmaster face that looks like Rebirth Cerebros ...it's a new sculpt?! The Hasbro version is inset over the image for comparison, and while both obviously are based on the same source design, the exact details of them differ noticeably upon examination. The question now is, with a full new Titan Master mold purpose-designed to resemble the exosuits worn by Spike and Daniel, is an alternate face part of the tooling to permit a second use as Daniel later?

• Slugslinger can be seen in robot mode, carrying a Targetmaster, as advertised, but there's not a while lot more to gain from just this robot image.

• Octone looks just distinct enough from the Hasbro release, though mostly in the absence of stickers for added detail. The photo we have shows an extra Titan Master in the gun seat. Close scrutiny of the pixels makes it look like the Titan Master is made of clear plastic, and we can see just enough of its colors to identify it as a Titan Master/Headmaster Starscream's Ghost. Whether this indicates a Seeker-style Titan Master face exists somewhere or has been created for this purpose, or another existing face is being repurposed is unknown.

• Finally, the mystery of what partner vehicle/drone Perceptor will carry is solved: He's getting the Ramhorn rhino/tank, allowing our devoted scientist to haul around a giant missile battery - for science. You can pre-order these now at BigBadToyStore.com. 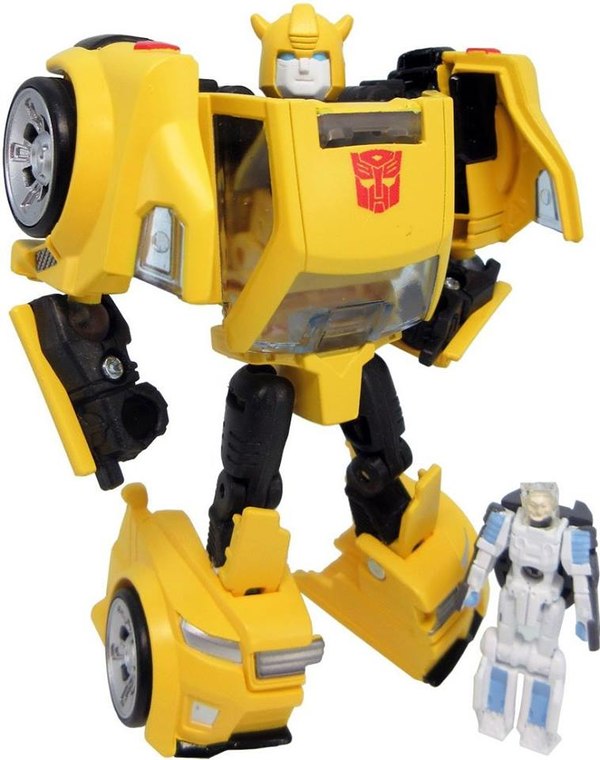 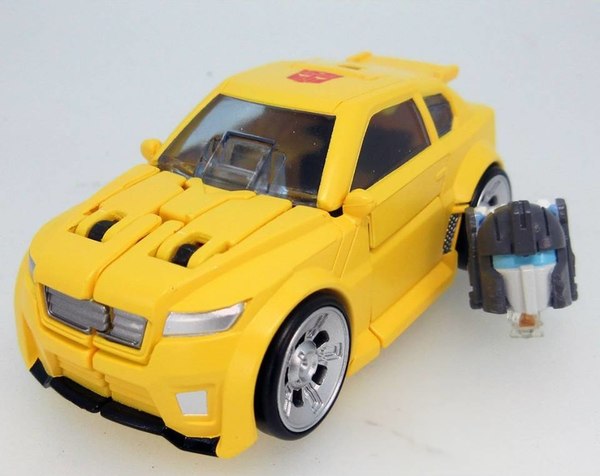 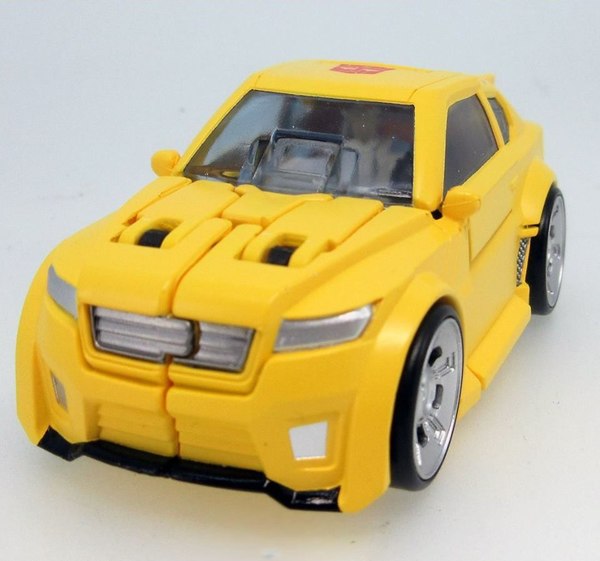 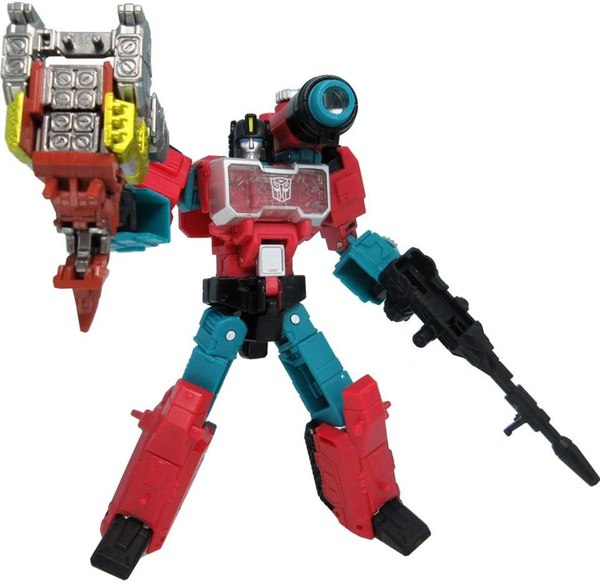 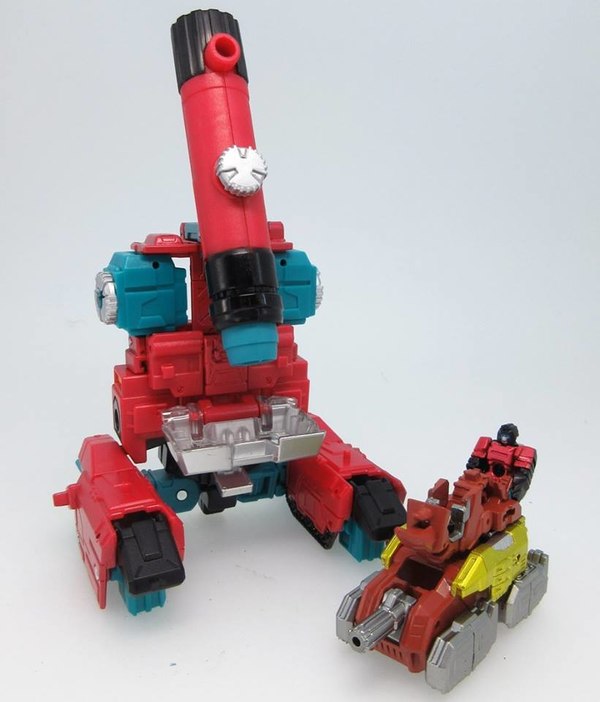 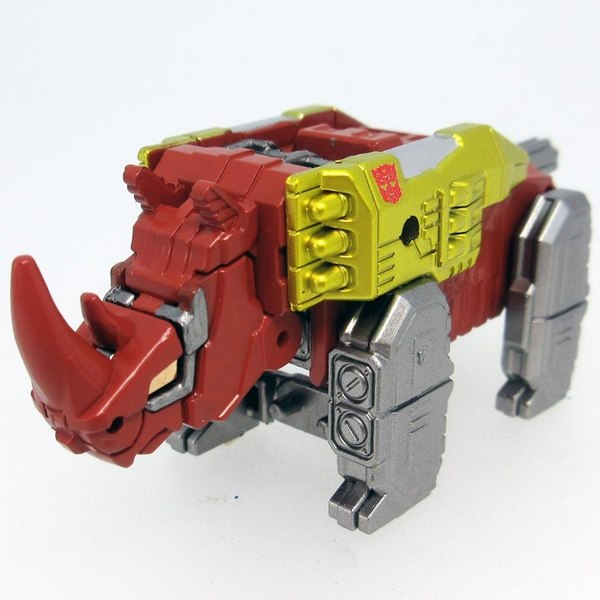 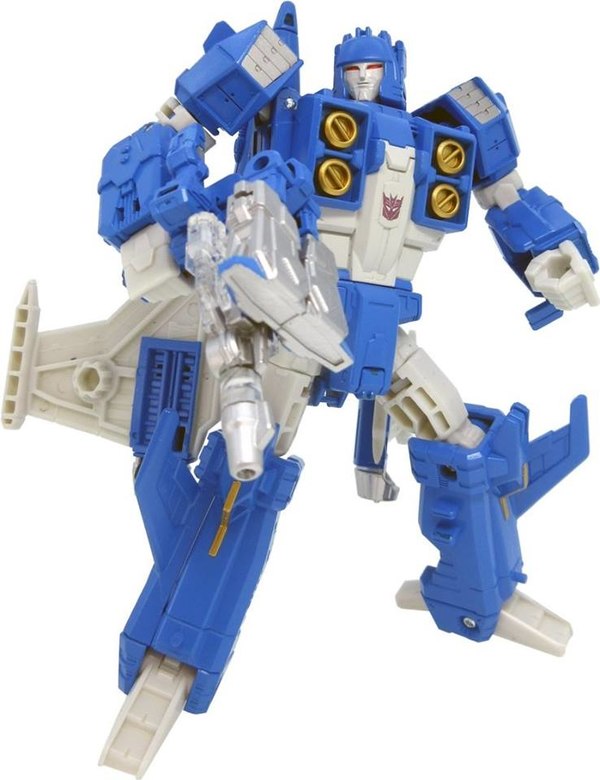 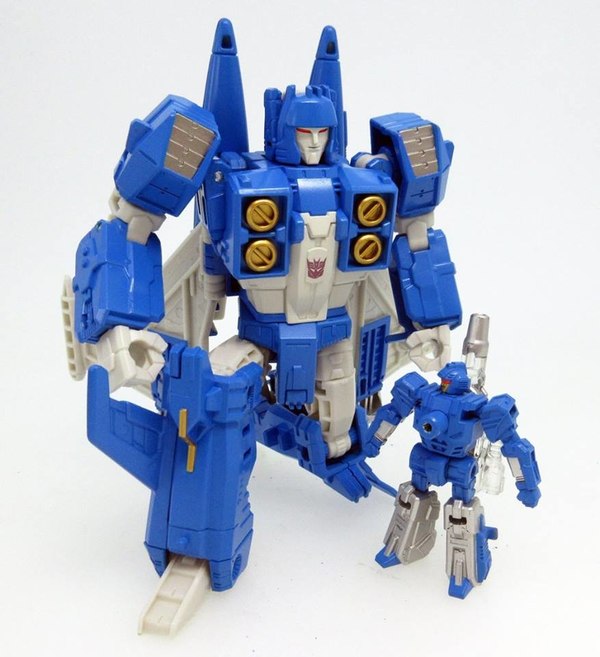 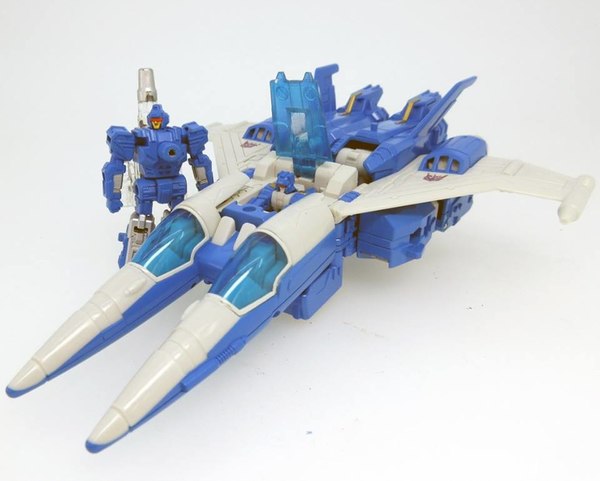 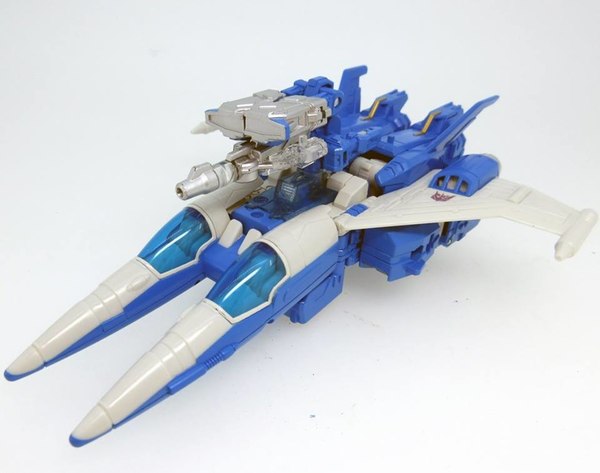 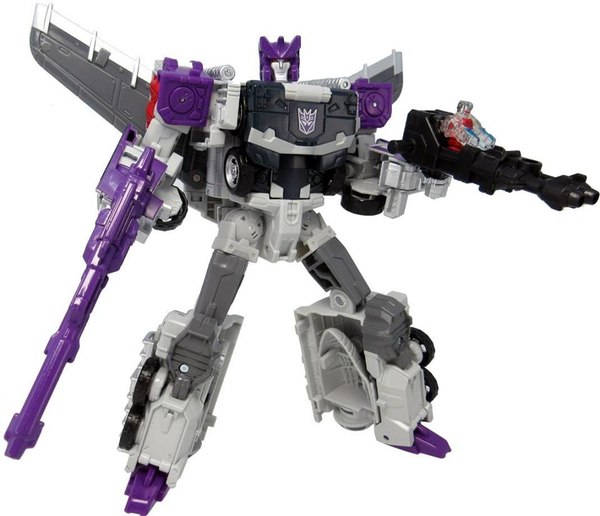 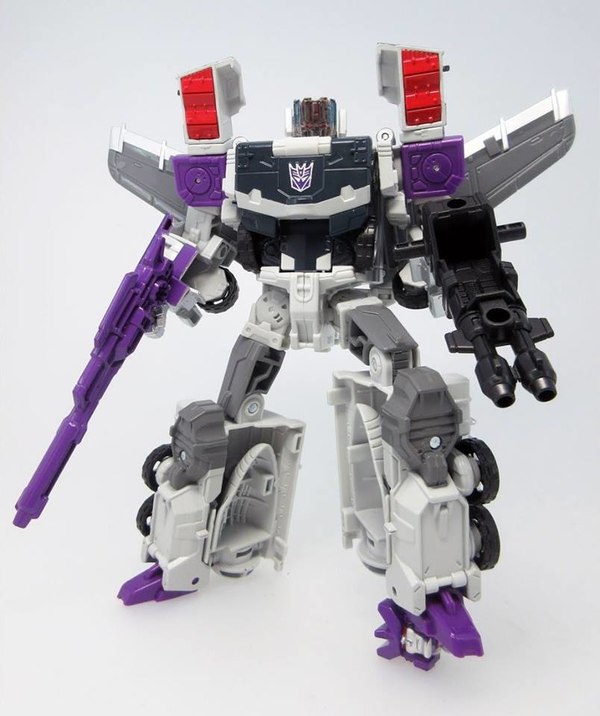 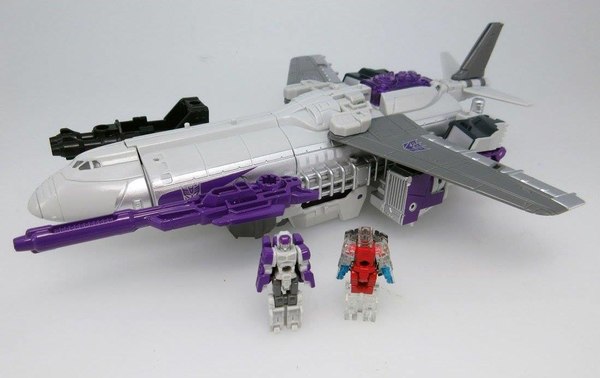 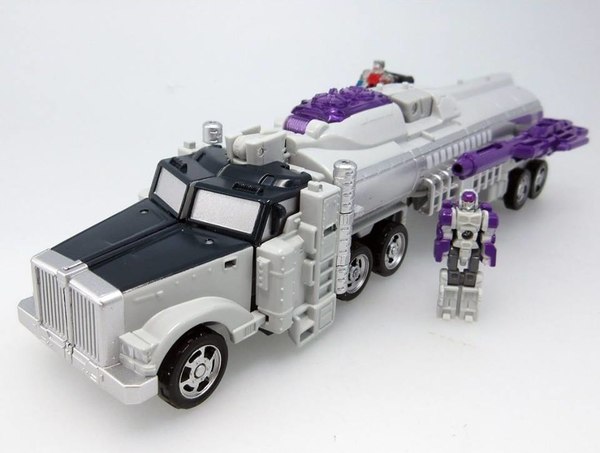 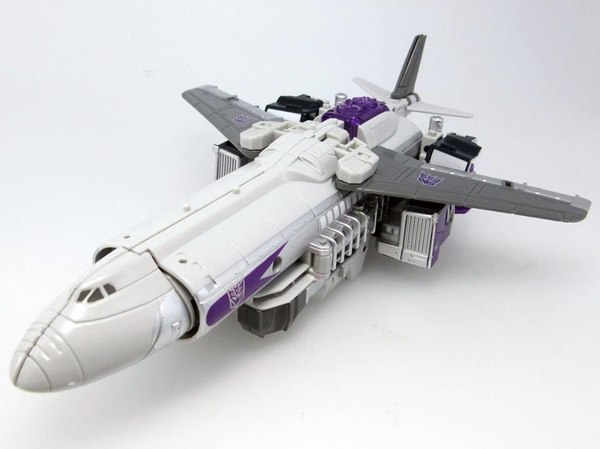