With noon in Japan having just passed, TakaraTomy Mall has posted the listing page on schedule for the next Unite Warriors set. Baldigus - or Ruination as Robots in Disguise watchers will tend to identify him - is everything you expected: Recolors of the Unite Warriors Combaticons. But just to give that little extra wrinkle, a few new weapons have been tossed in, each figure getting at least one newly added weapon. There's a whole set of stock photos to see, so keep reading for that and more info!

Each of the limb robots gains what appears to be new mold weapons based to at least a small degree on the original toy weaponry weapons from the Unite Warriors release of the Constructicons. Specifically Shuttler (Movor) has Scrapper's, Hepter (Ro-Tor) has Mixmaster's gun, Dangar (Armorhide) comes with Scavenger's, and Greejeeber (Rollbar) gets Long Haul's rifle. Dolrailer (Mega Octane) gains reuses of Unite Warriors Scattershot's guns. This permits the Onslaught cannons to stay pegged to the back, and gives a platform on which other weapons can be attached. To this end, Baldigus/Ruination has enough pieces to emulate the pair of combination rifles the original incarnation had. This also has the first Unite Warriors use of the Hasbro non-transforming combiner hands and feet from the Computron set.

Otherwise, the decos are quite accurate to the original Baldigus, down to the Combatron upside-down G2 Autobot emlblems, as well as the colors being consistent with the Japanese release and cartoon, rather than the tweaked versions released in Hasbro markets for Robots in Disguise. Plus, unlike most UW listing pages, this acknowledges the scramble function of the set, with the combiner's "Land Mission" and "Flight Mission" modes depicted.

Preorders run until November 21, and shipment will take place at the end of March, 2017. 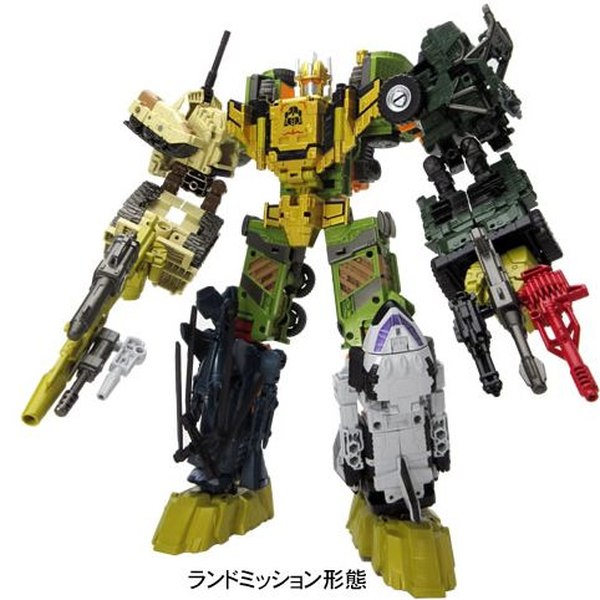 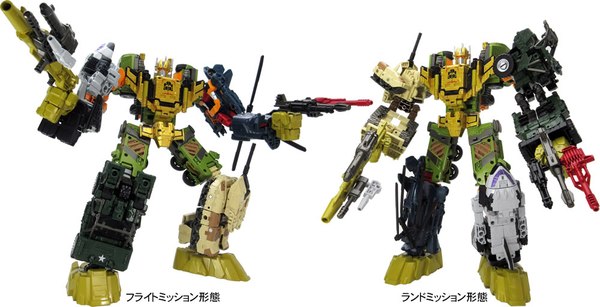 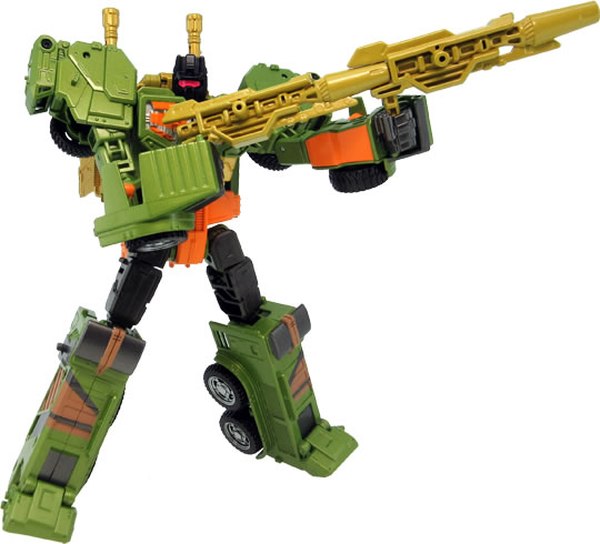 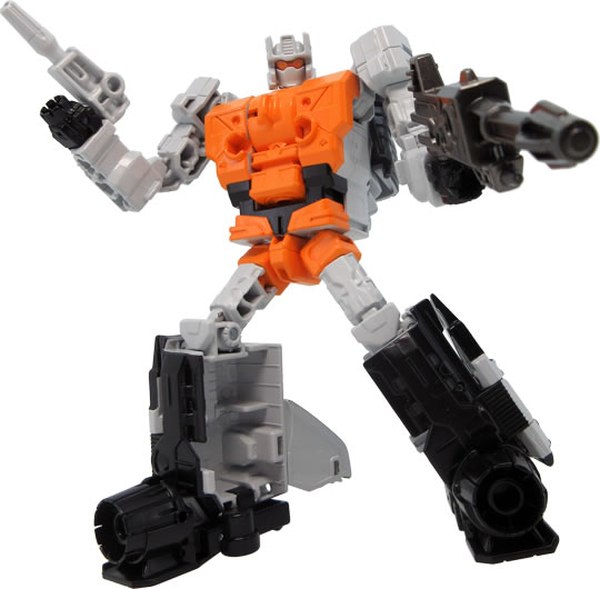 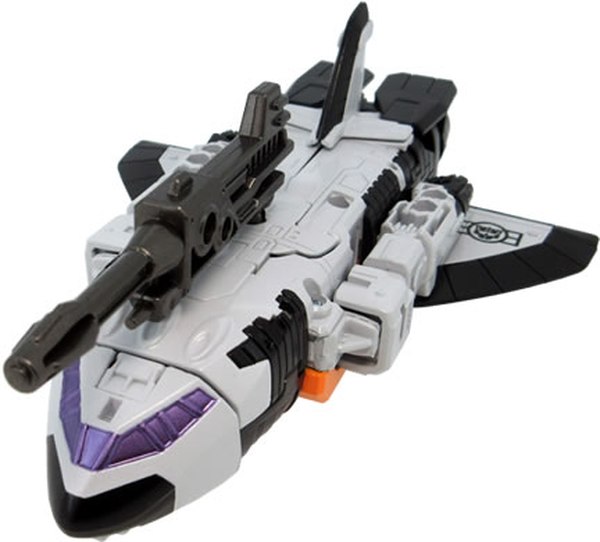 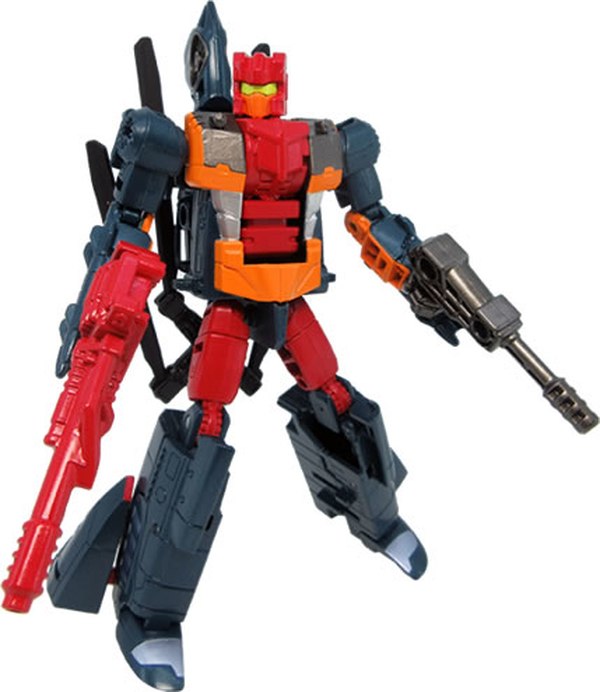 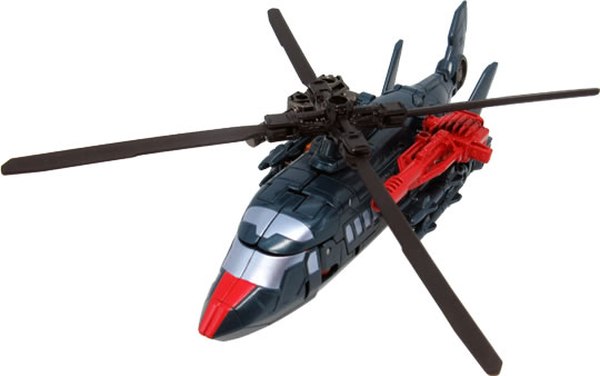 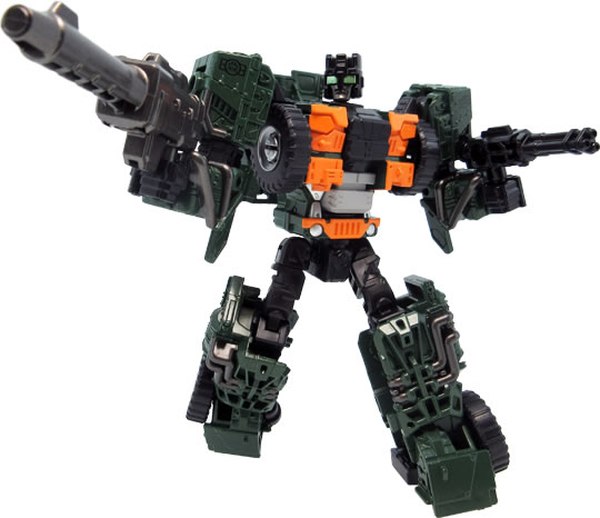 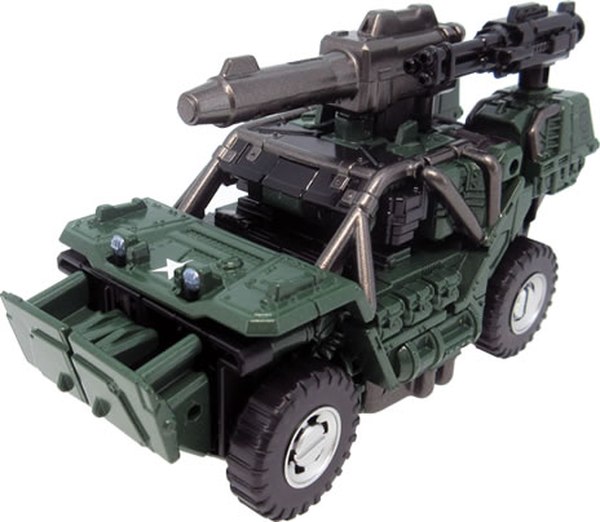 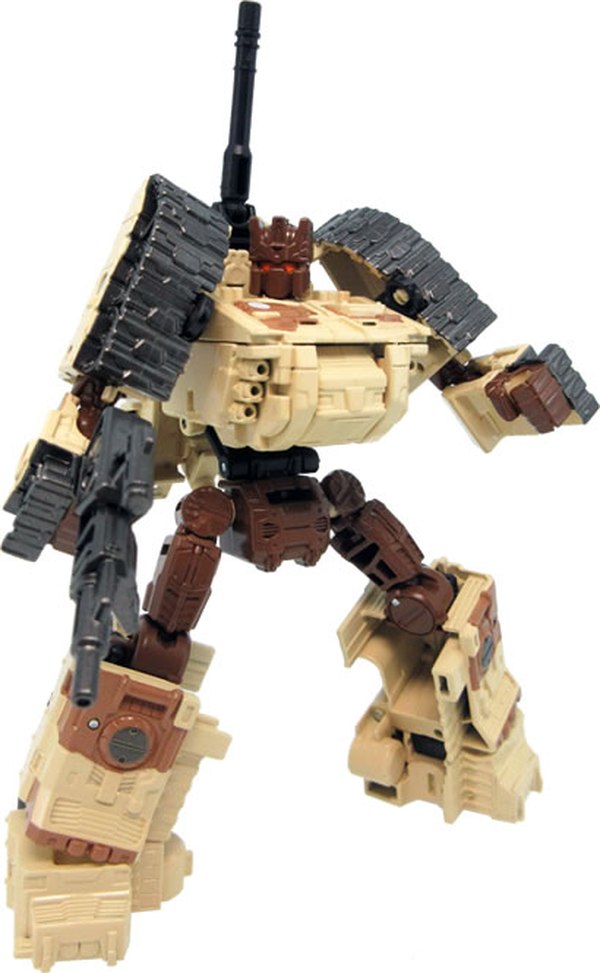 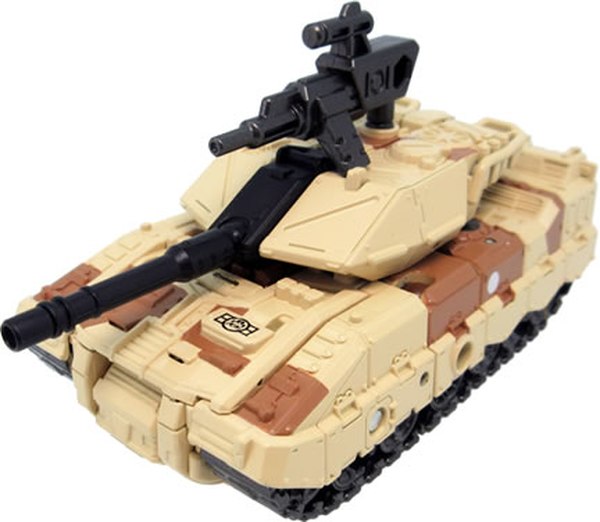 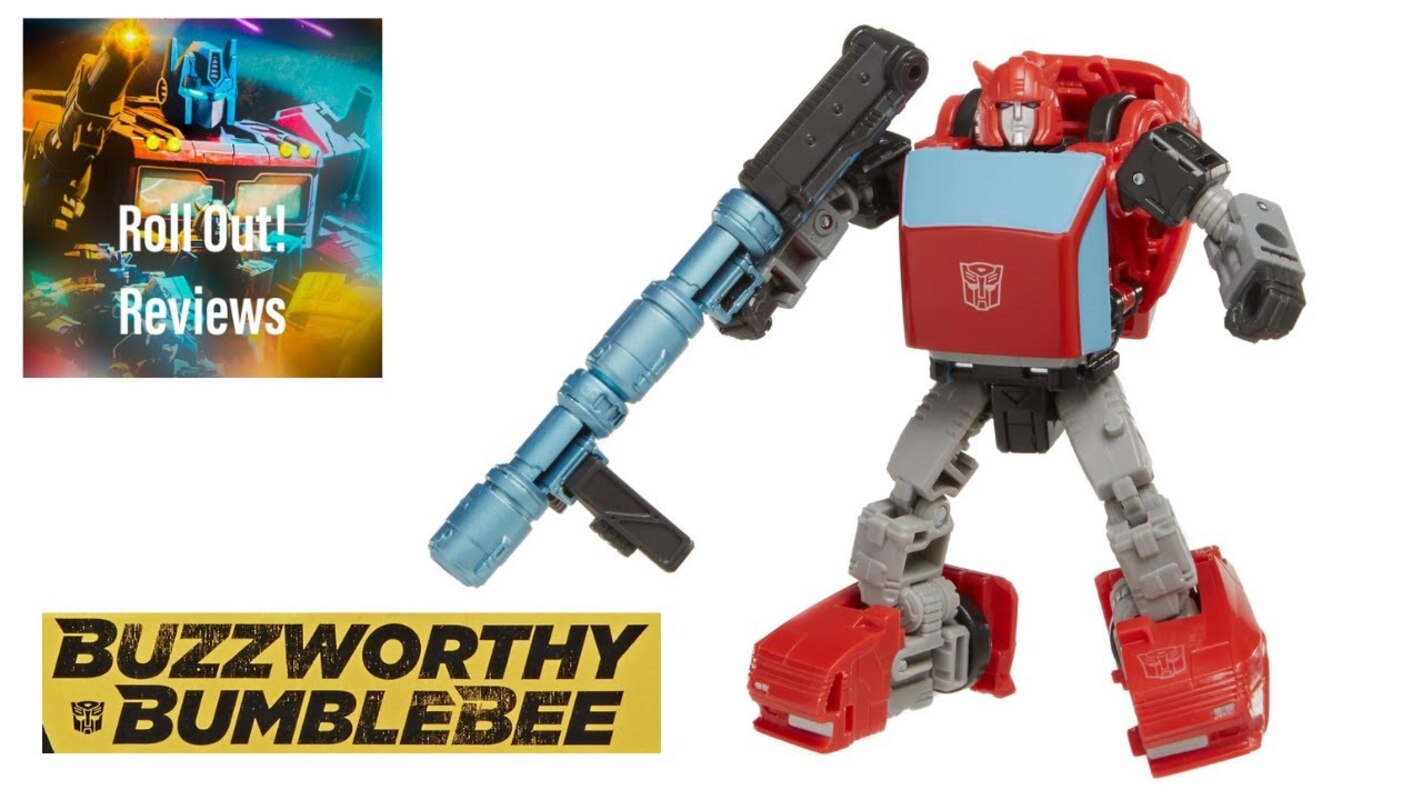 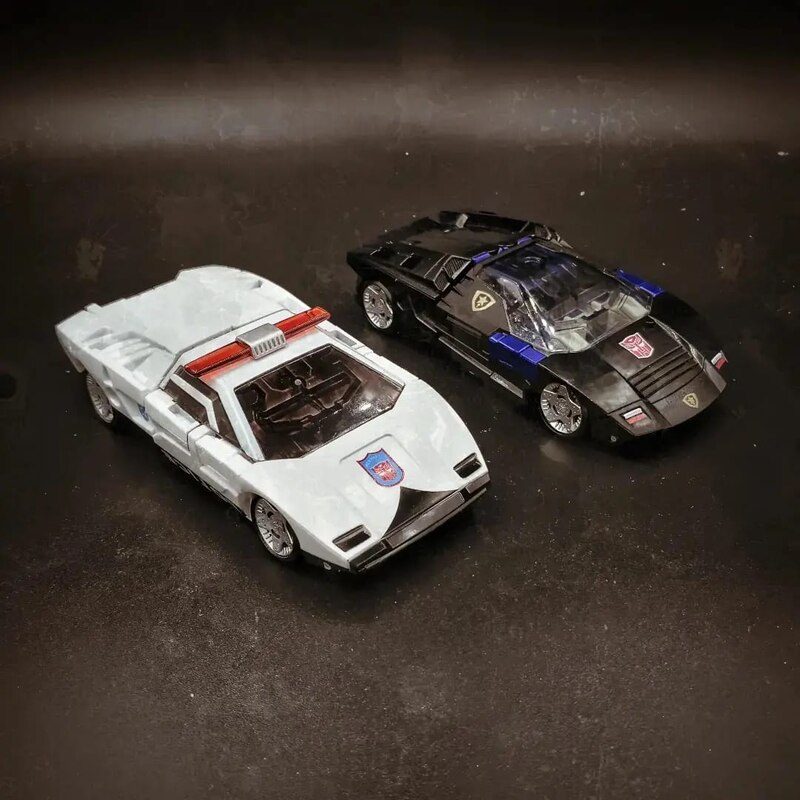 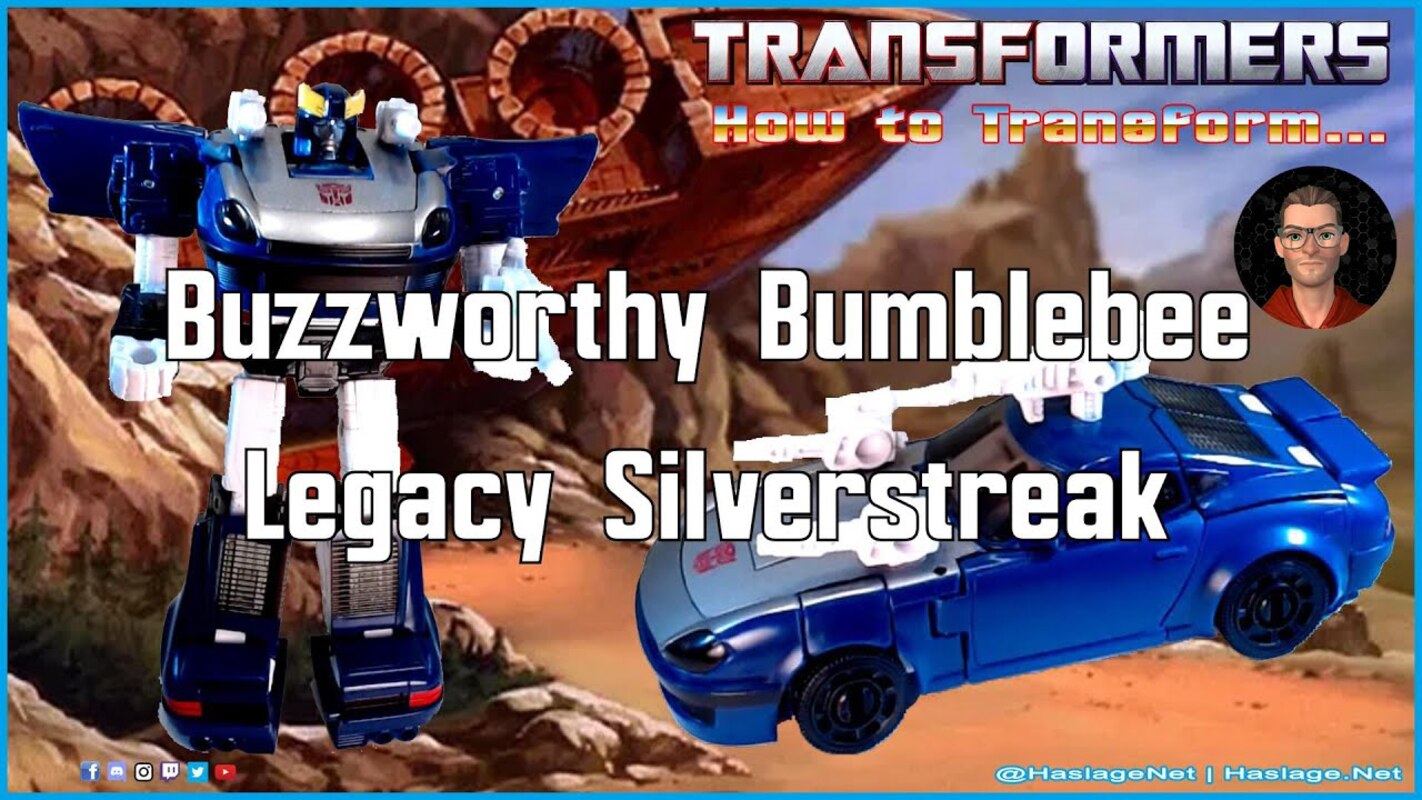 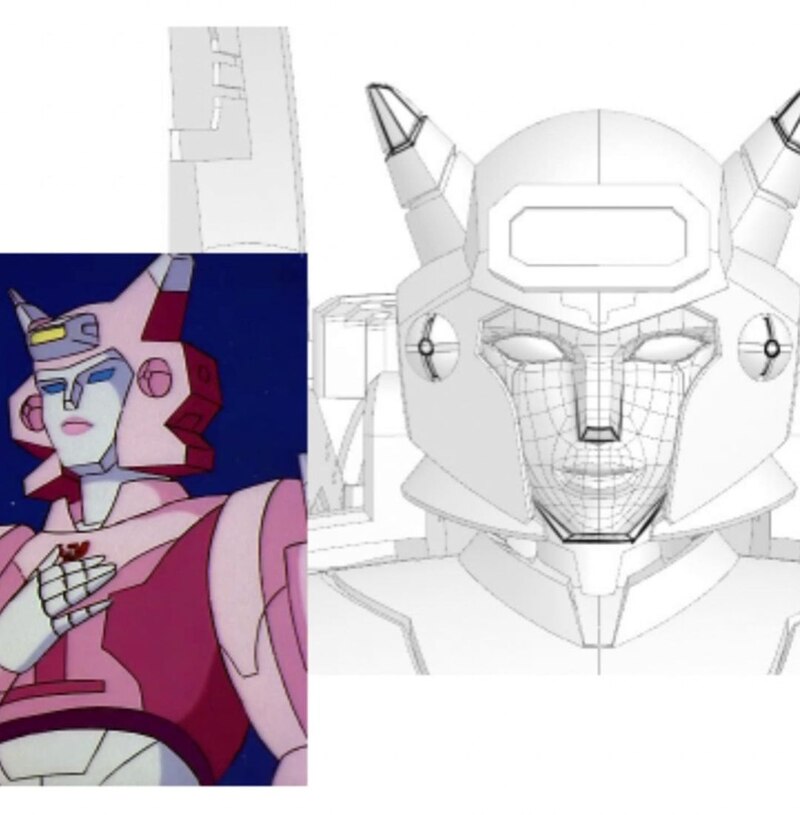 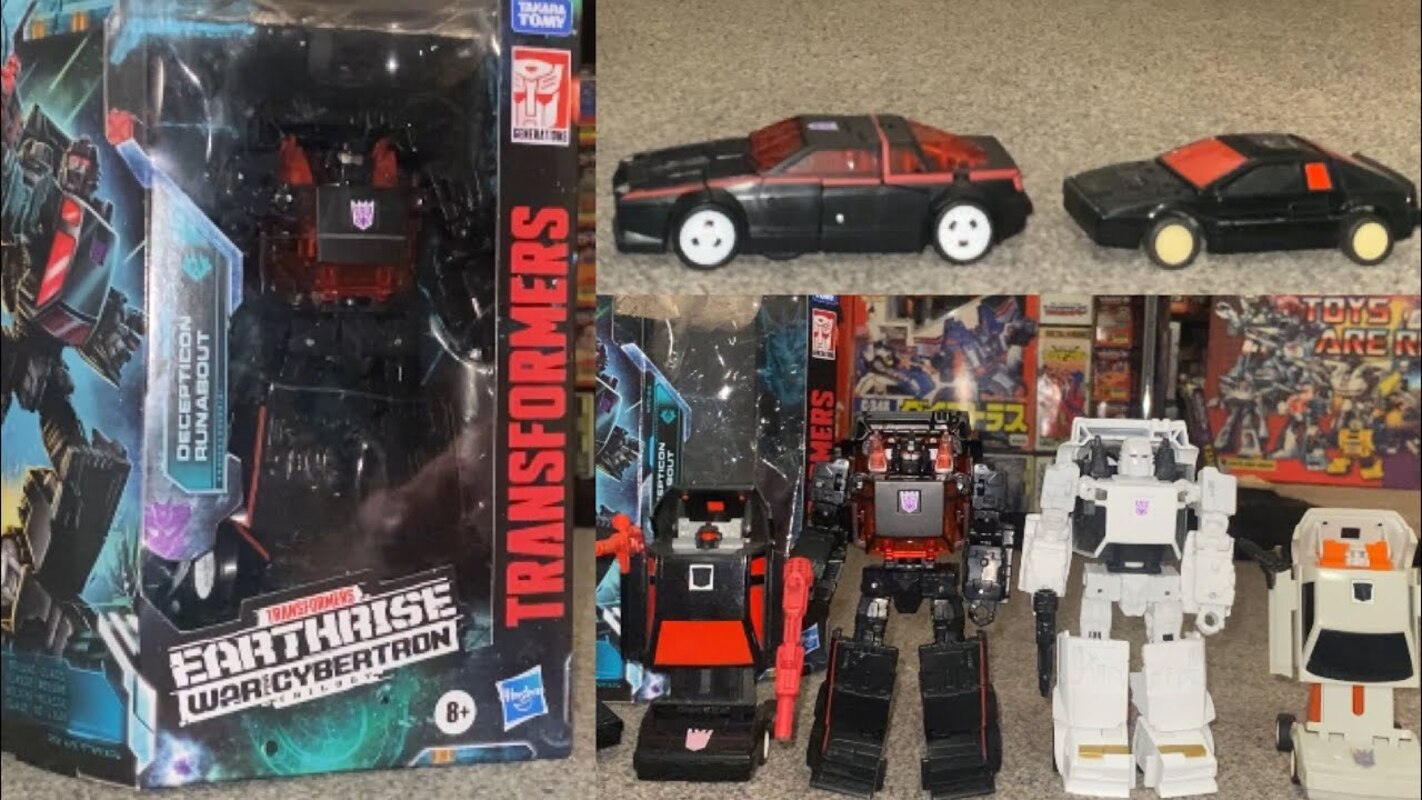 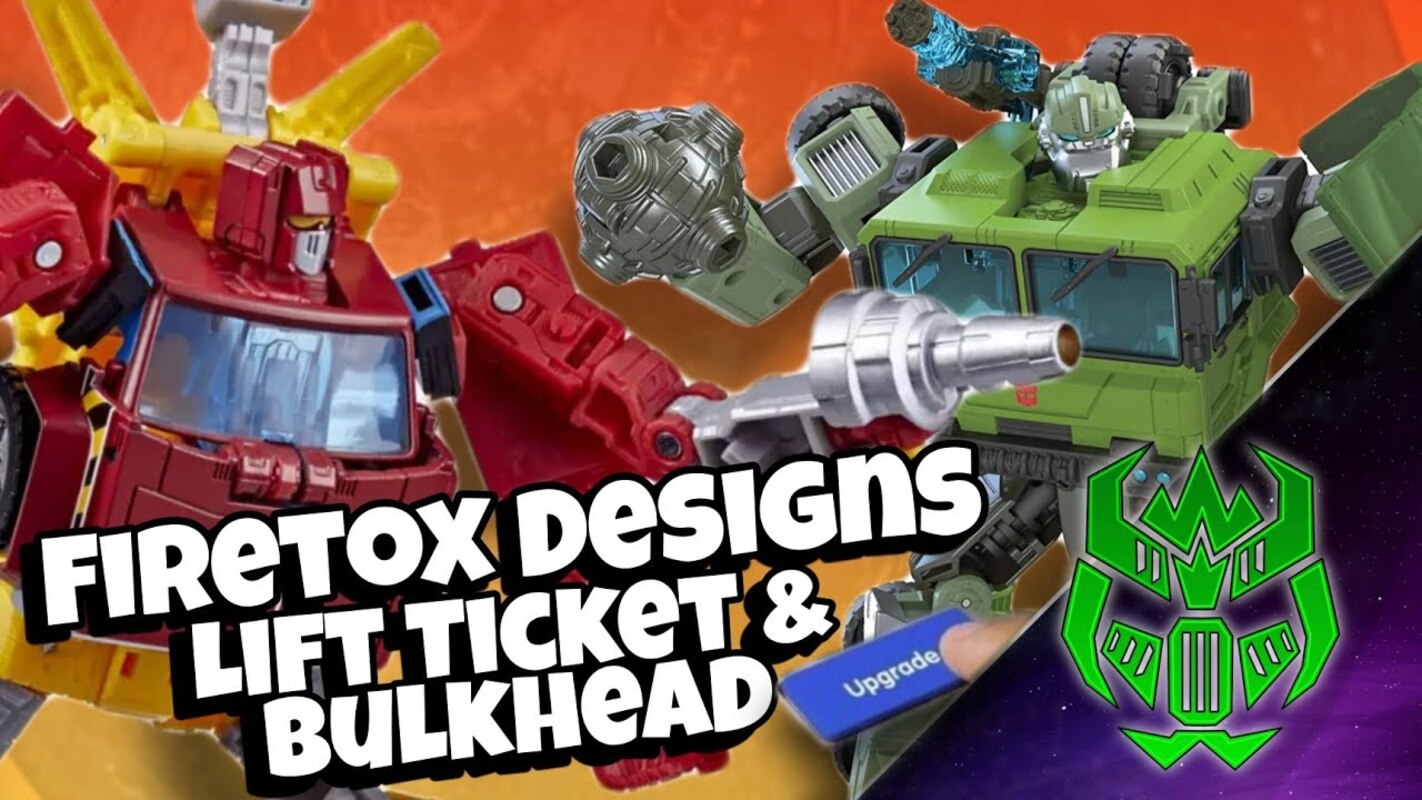