While you'll be waiting another four months or so to get your hands on Unite Warriors Baldigus, you've got some light and, if you're not Japanese, confusing reading for you in the meantime. If you've been following the Unite Warriors comics to date you can probably guess how exactly they get brought into that series' continuity. Autobase Aichi has prepared individual image files from the TakaraTomyMall PDF, and we've mirrored them here. Keep reading to see!
Interestingly, the comic does end on a "To Be Continued," though we get no silhouetted hint of new figures at the end this time. Will Unite Warriors continue, or is Baldigus the last of it?

Baldigus, better known to US audiences as the awesomely-named Ruination, hails from Car Robots, AKA the first series to be titled Robots In Disguise. Expected in Japan in late March, he will run 16,200 Yen. 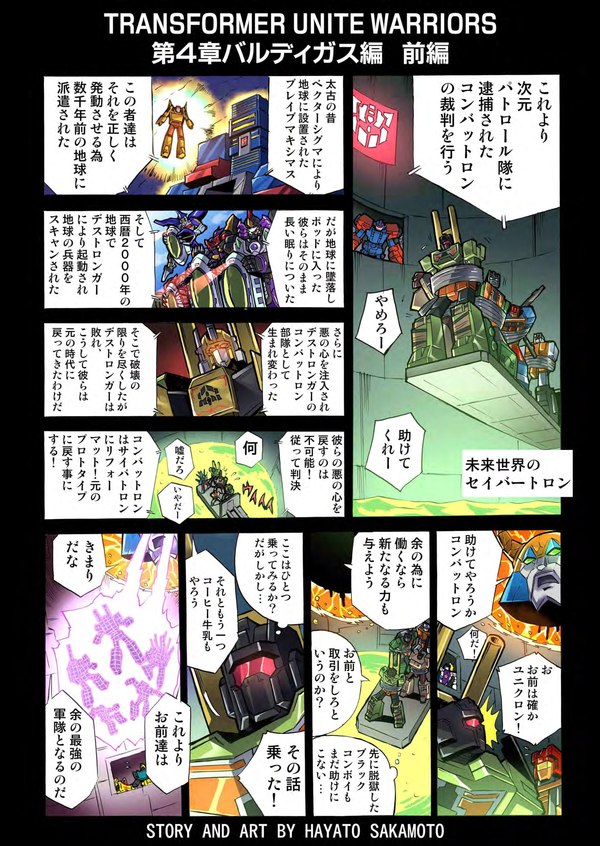 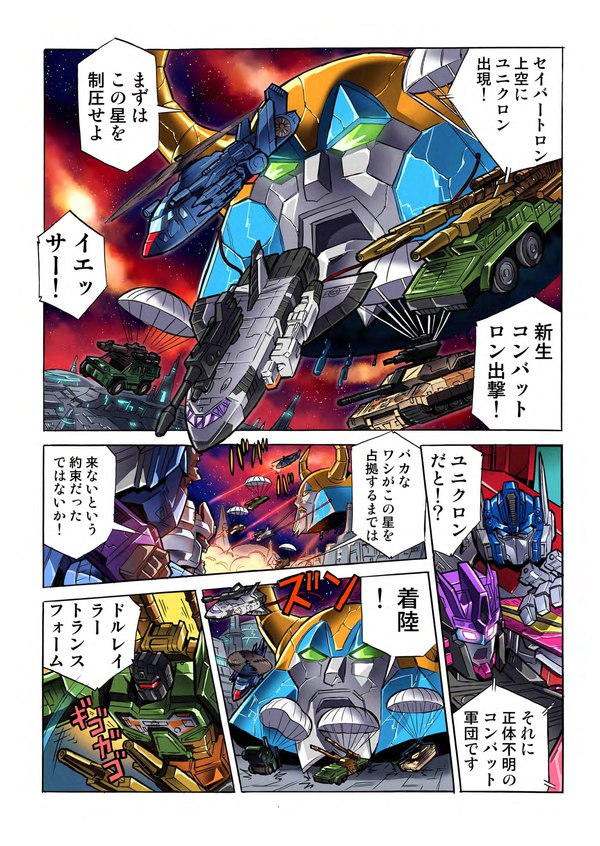 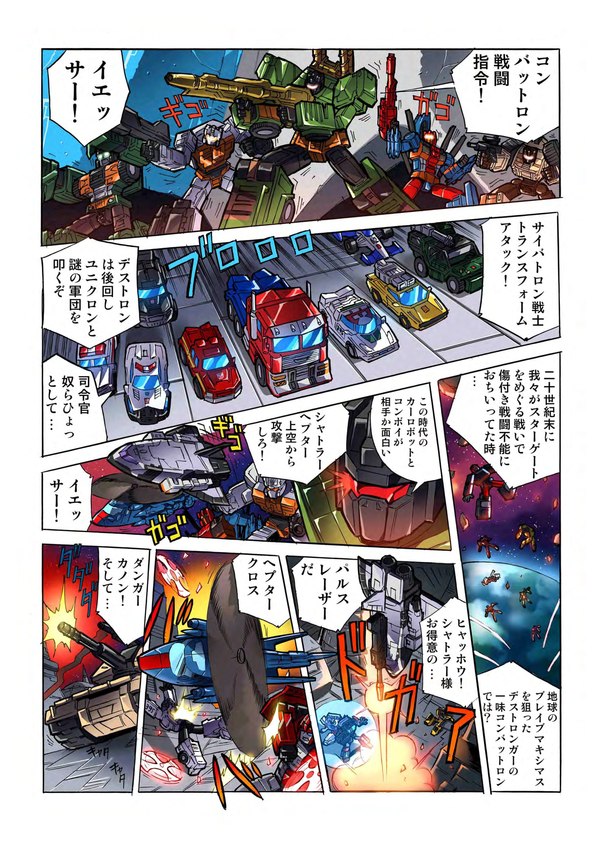 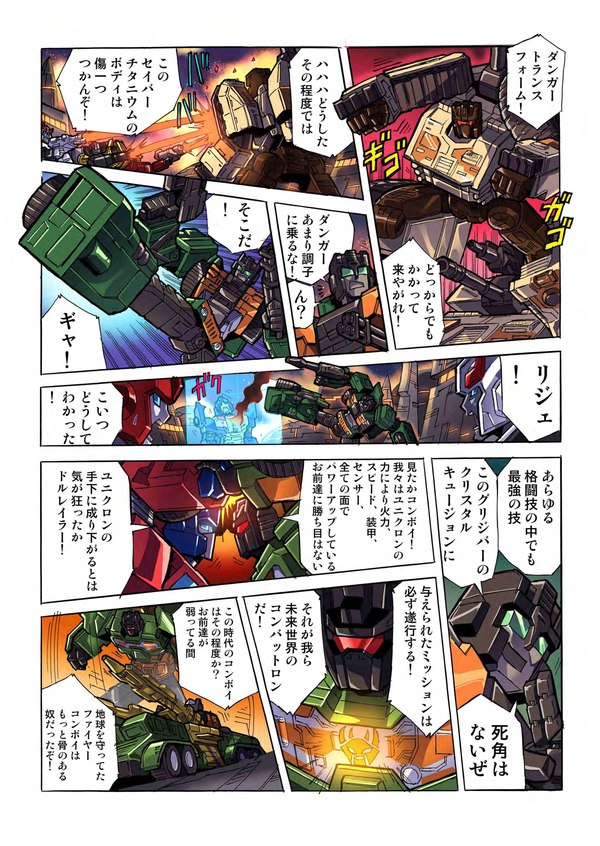 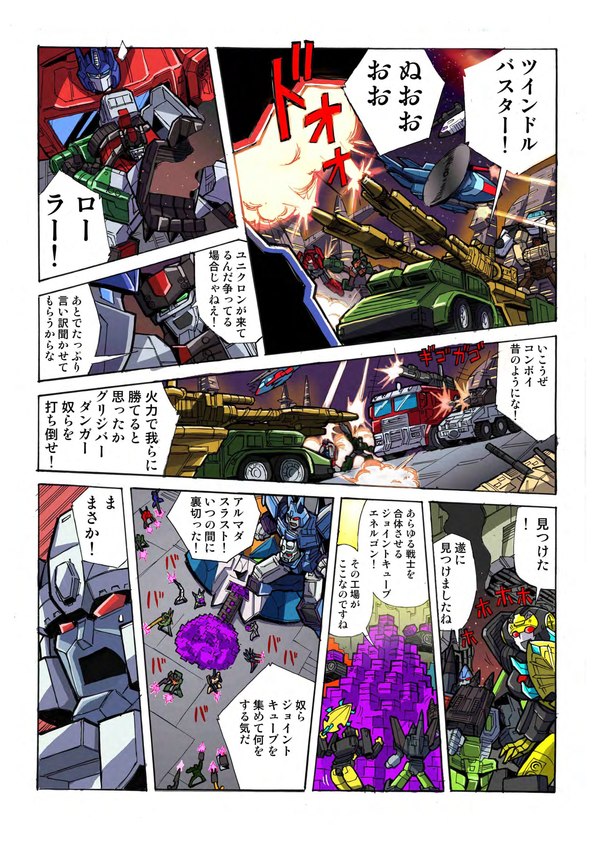 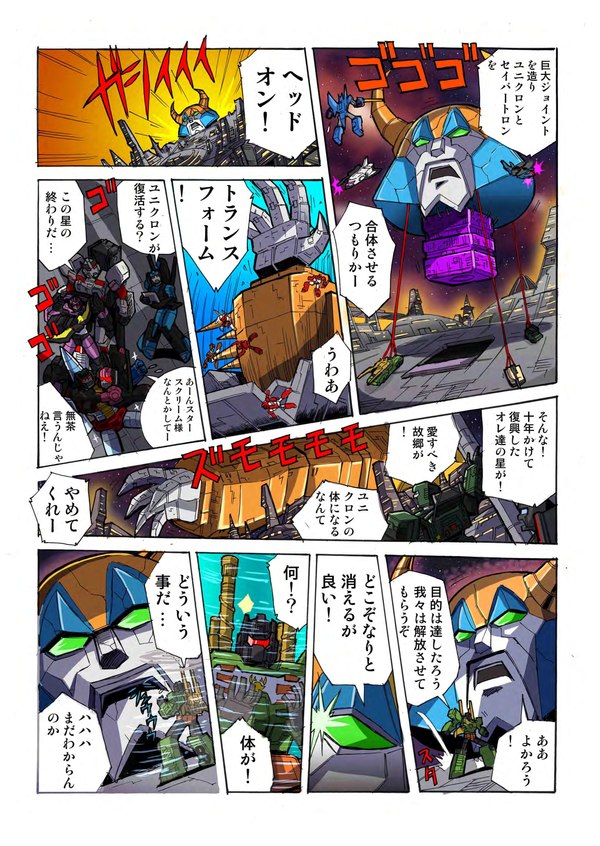 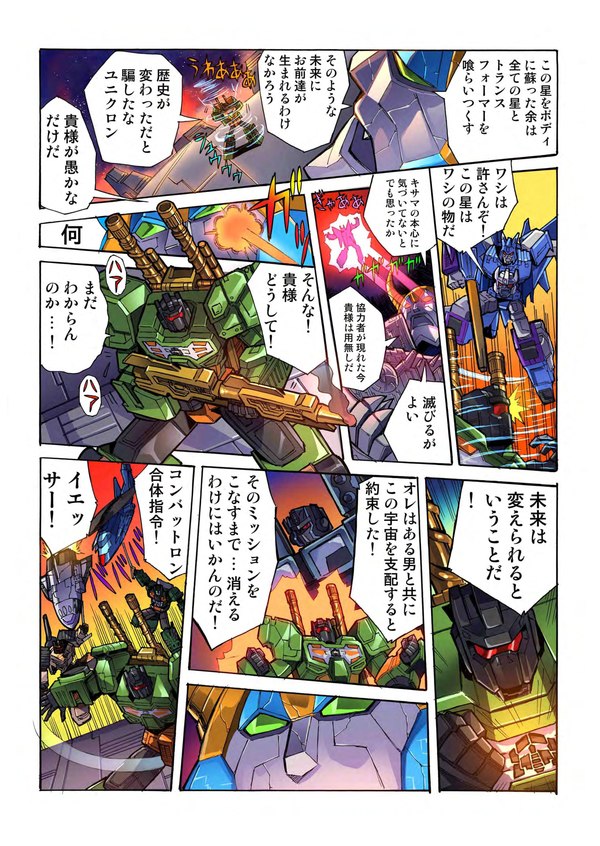 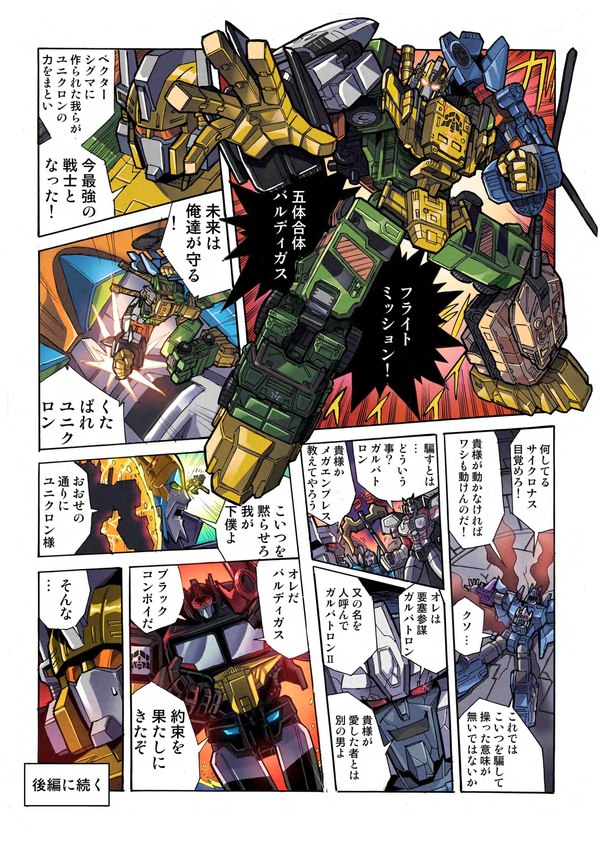 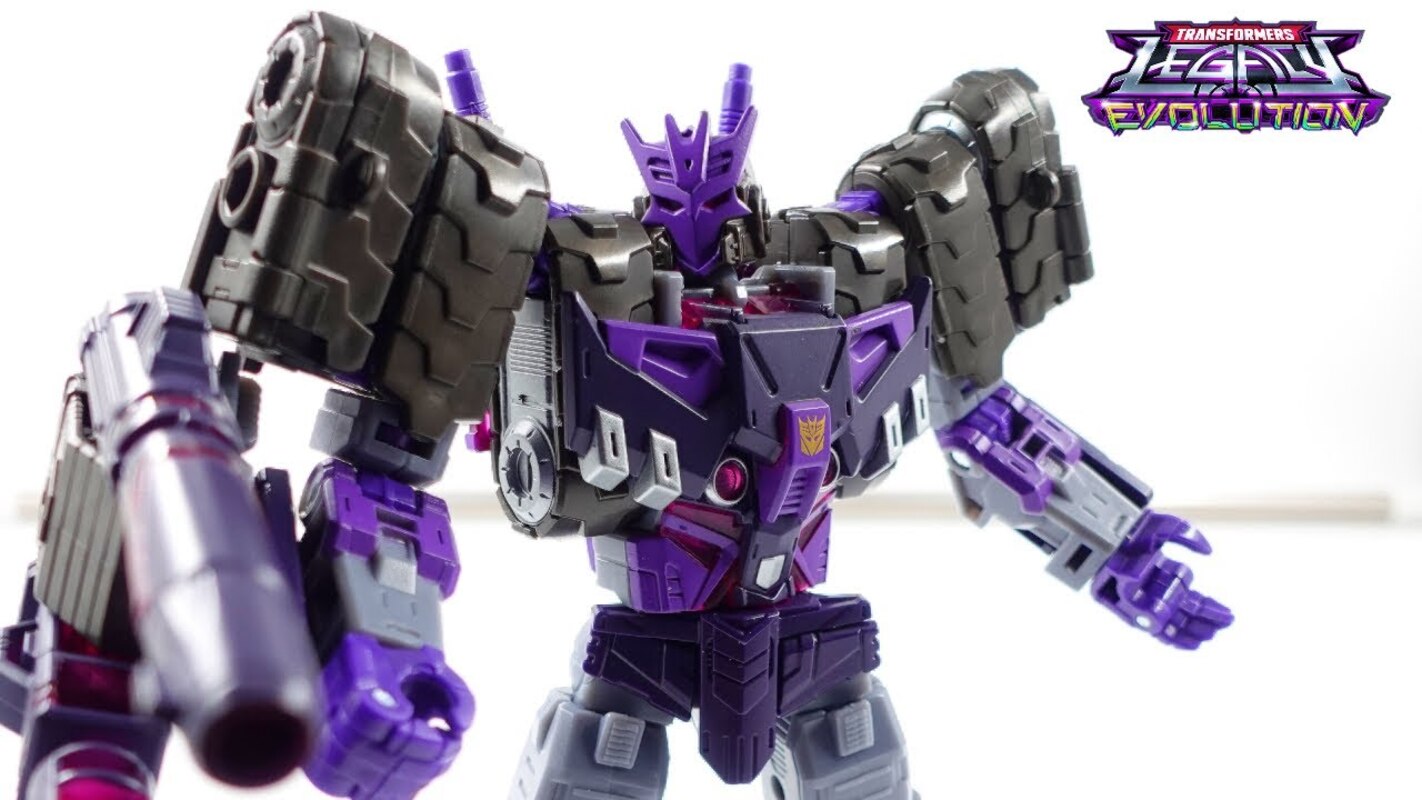 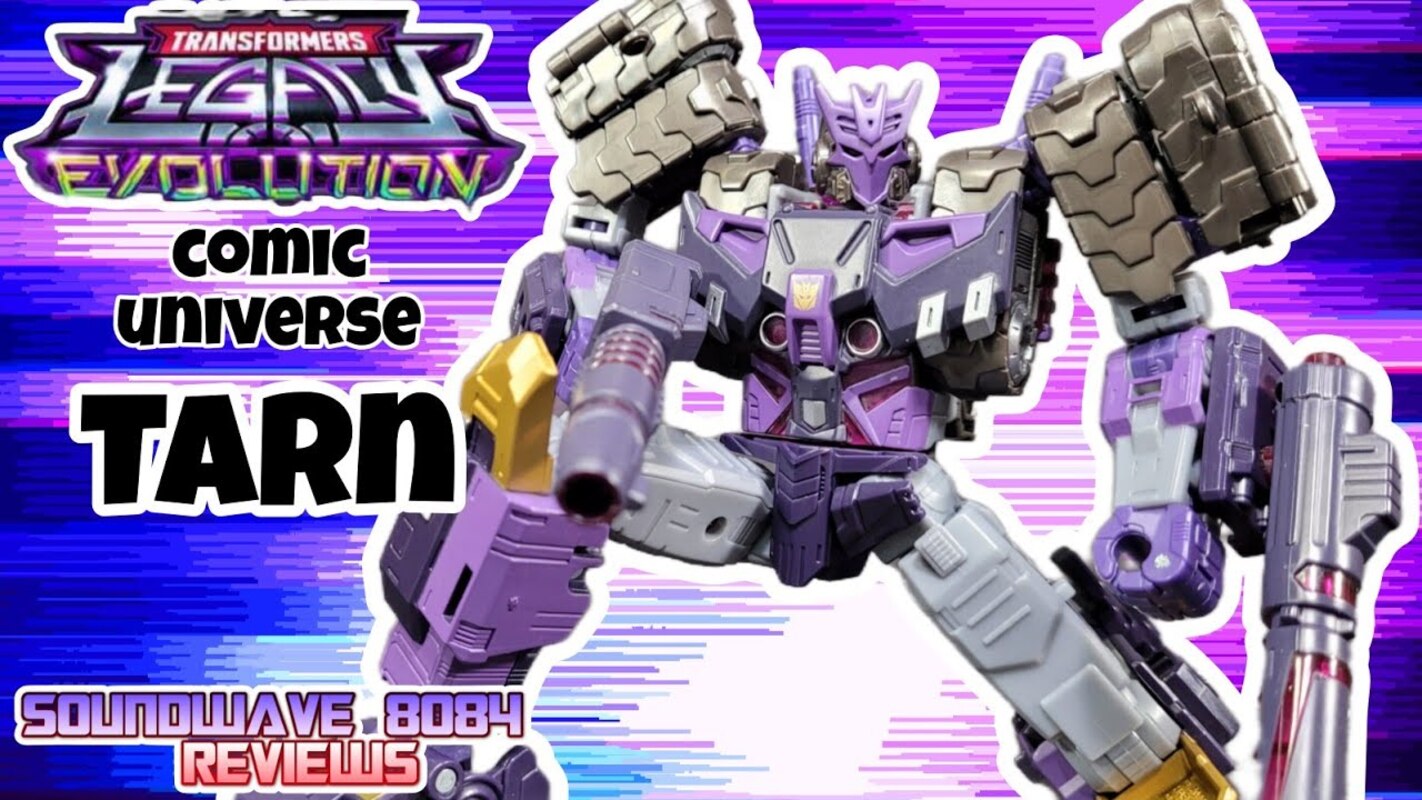 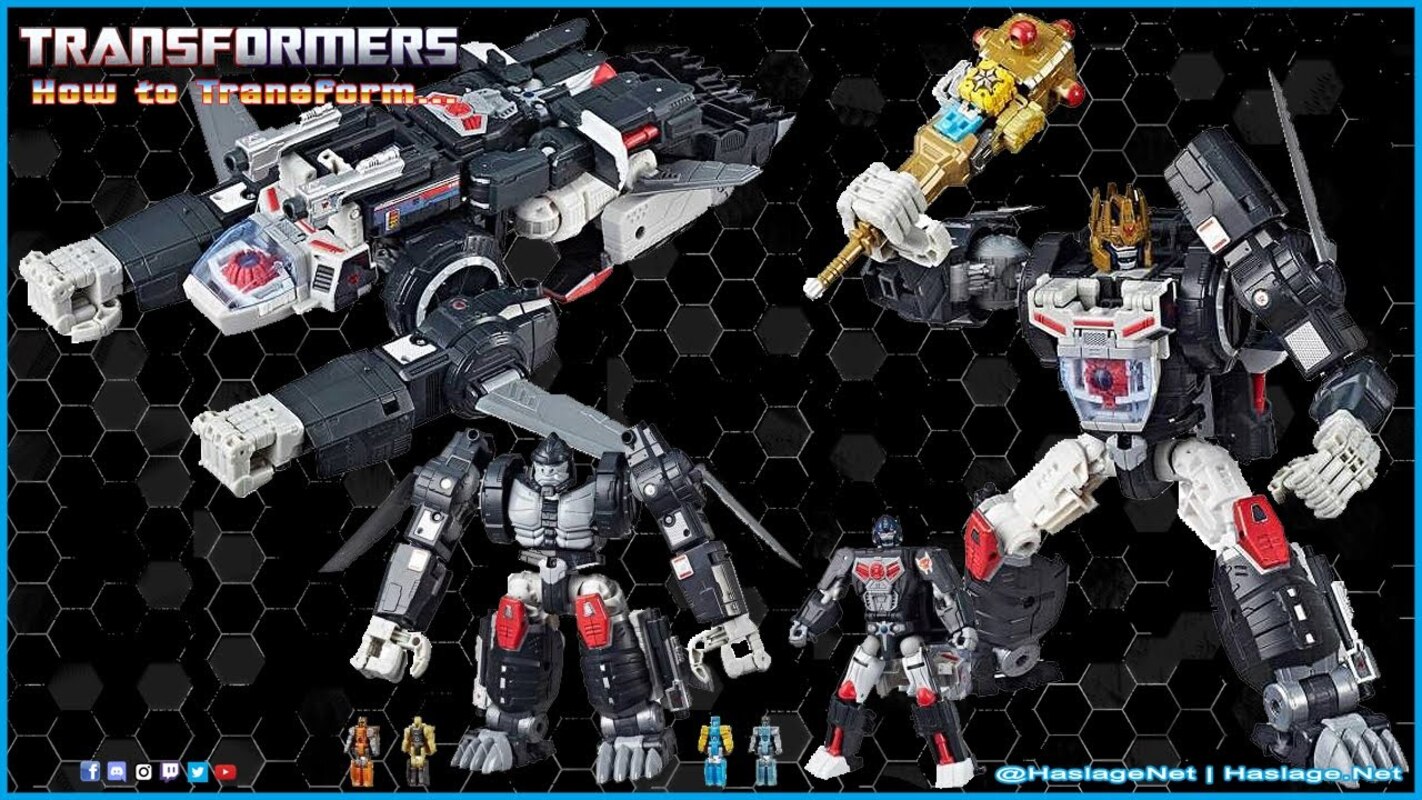 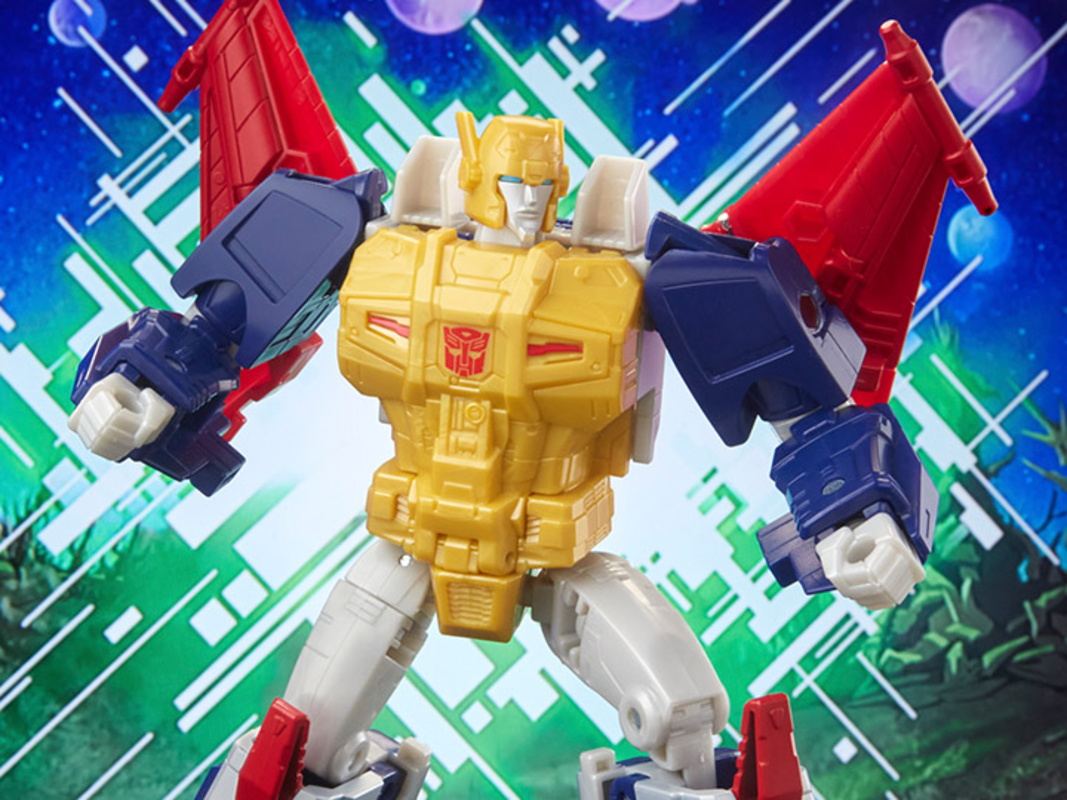 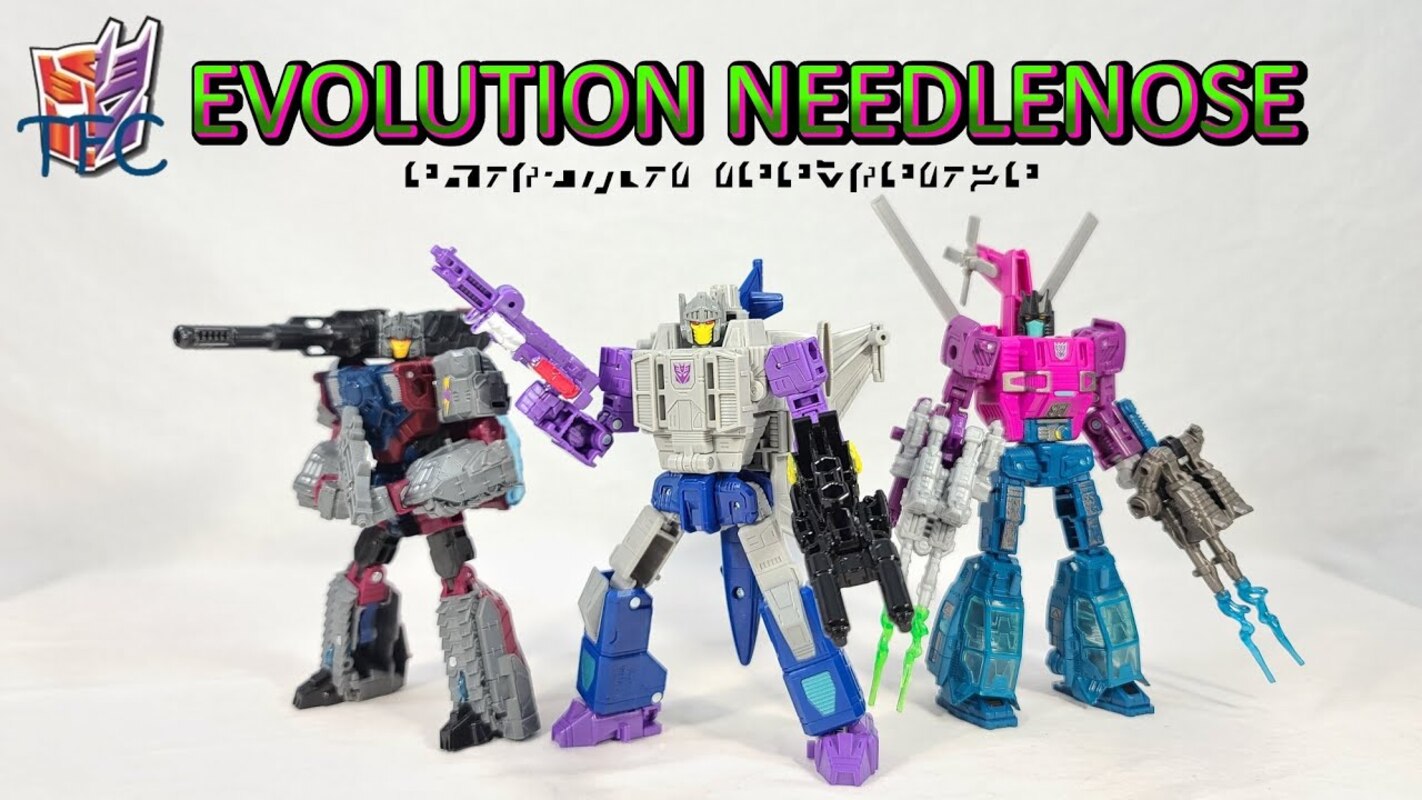 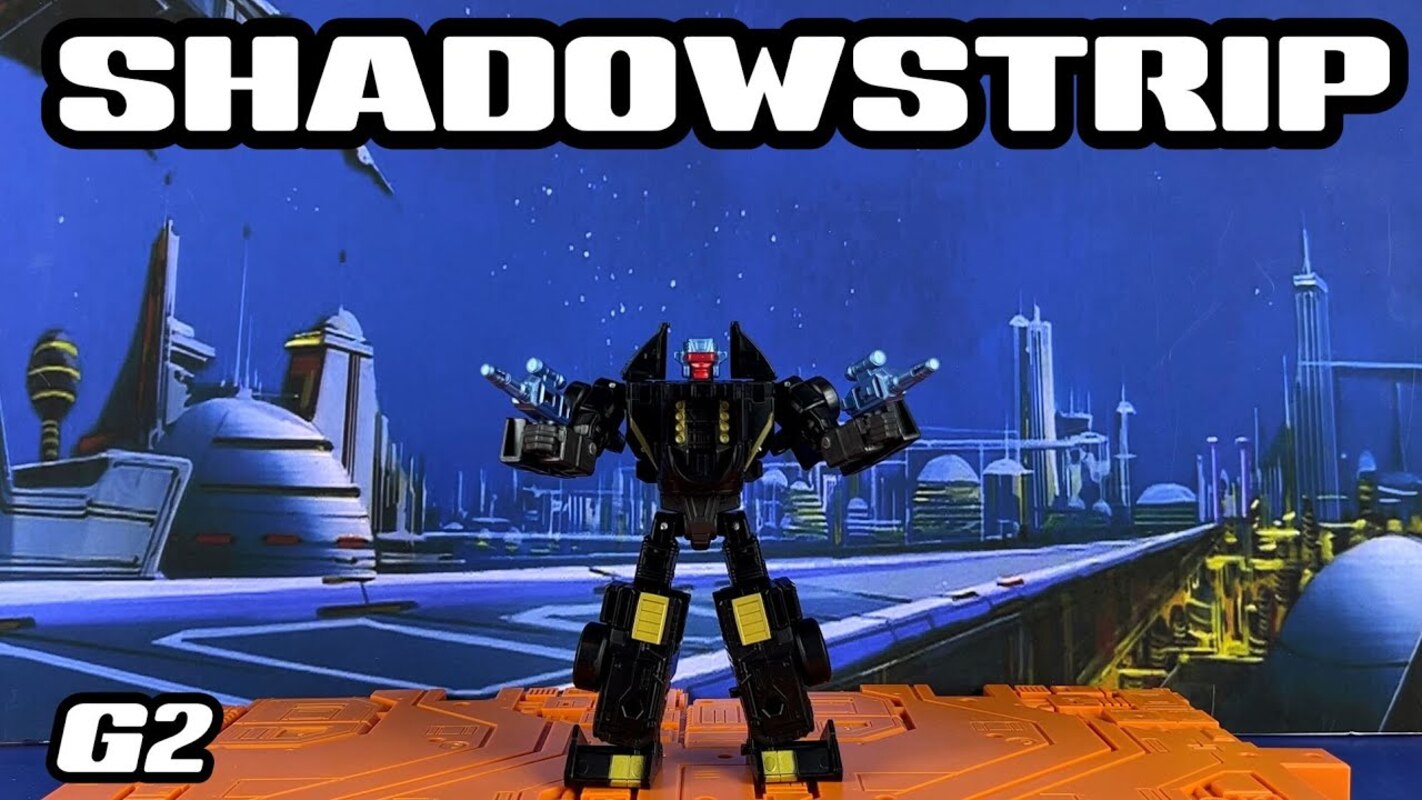