RE-CREATION OF THE ORIGINAL G1 DESIGN: This vintage G1 Autobot Blaster figure is inspired by the original 1985 G1 release

VINTAGE DECORATION AND STICKER DECALS: Autobot Blaster figure comes with a sheet of foil decals so fans can detail the toy.

Autobot Blaster loves to crank the volume on good, hard rock ‘n roll music. Can switch from robot to radio to receive and transmit radio frequencies. At the forefront of any situation. Carries electro-scrambler gun.

Clip out and save the on-box tech specs to share, then see how this figure stacks up against other heroic Autobots and evil Decepticons (each sold separately). 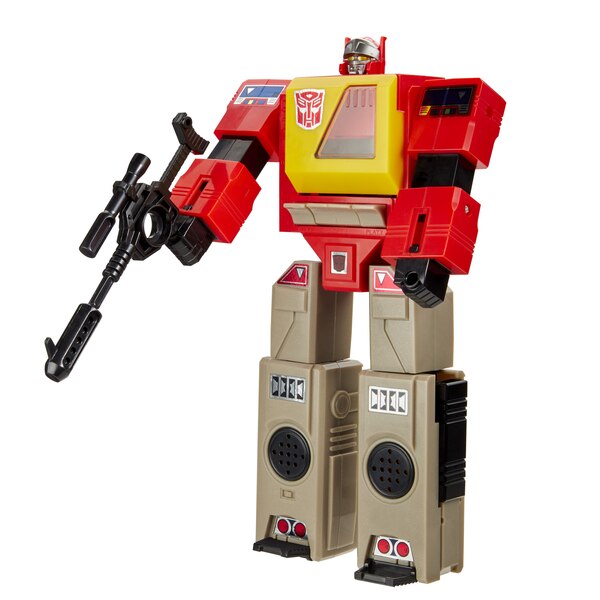 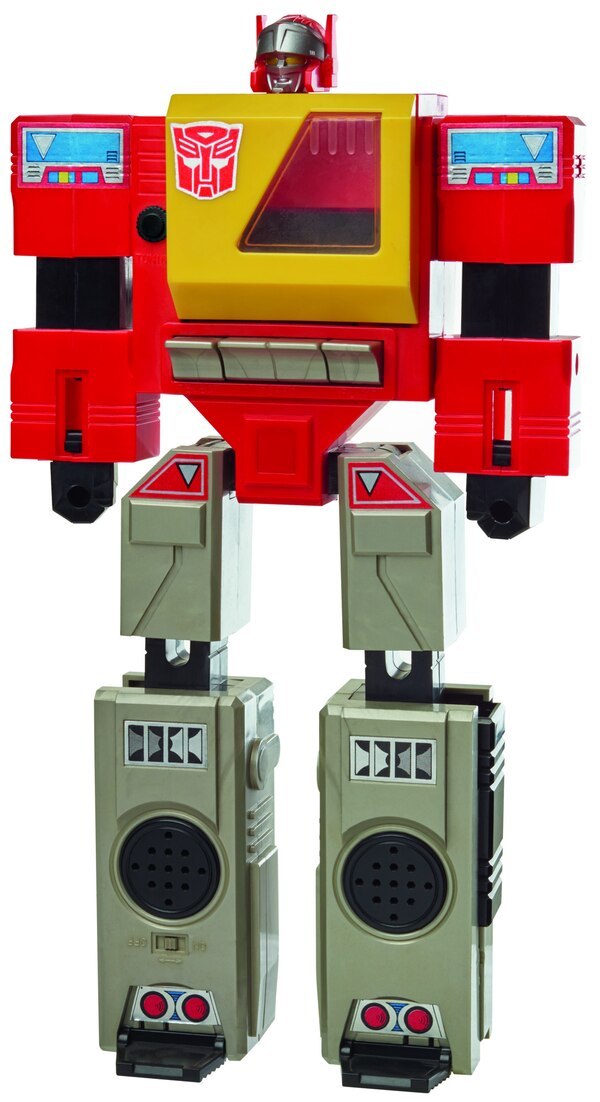 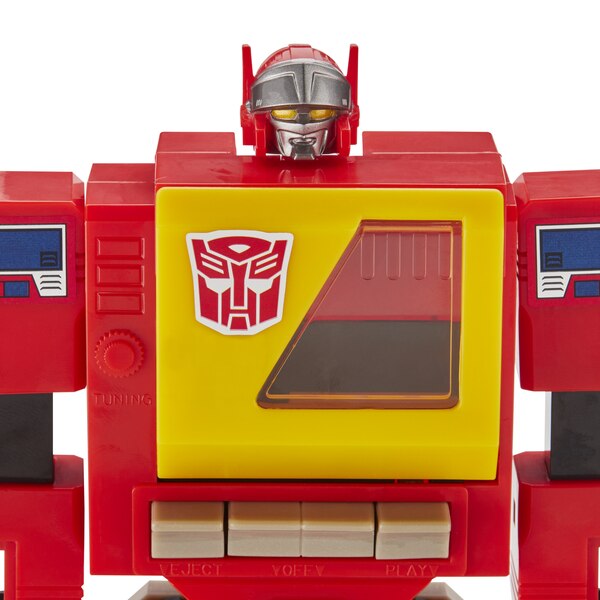 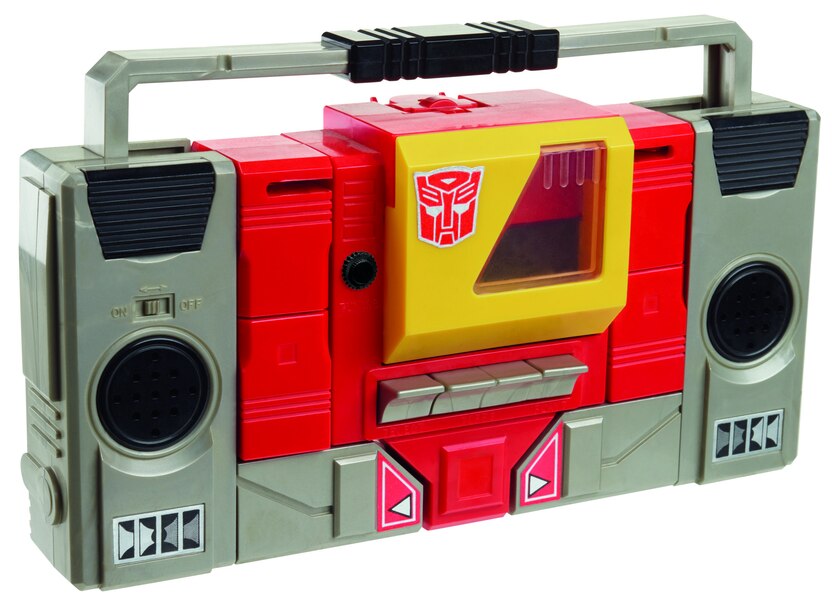 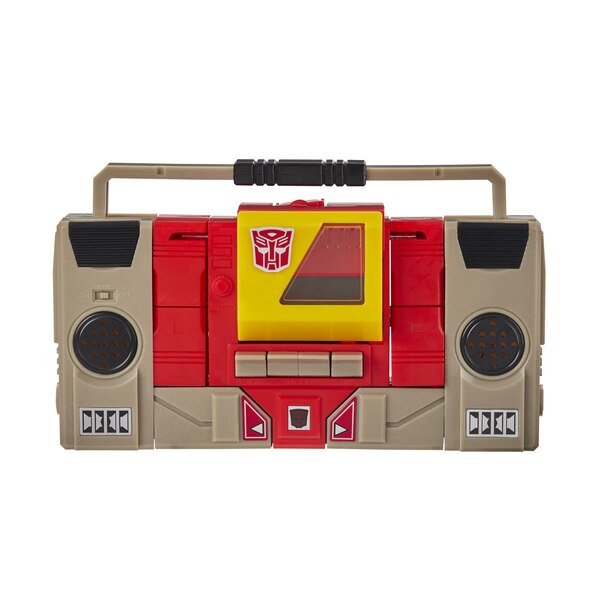 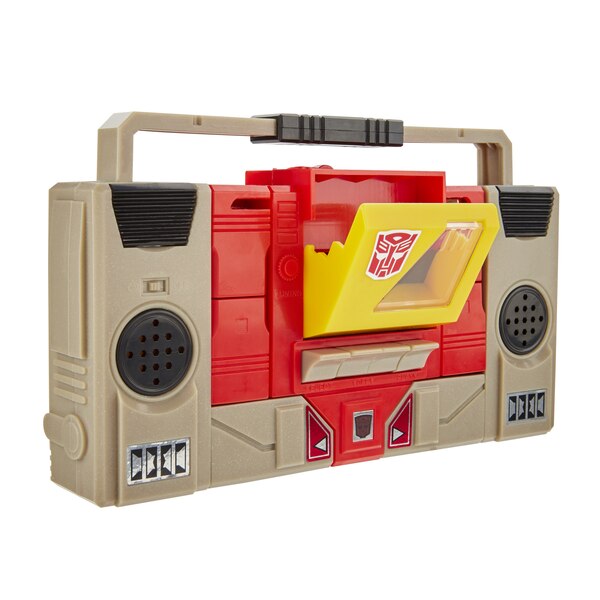