Vote Your Favorite Transformers to 35th Anniversary Hall of Fame

Vote Your Favorite Transformers to Hall of Fame!

Hasbro have just announced the Transformers Hall of Fame 35th Anniversary voting has begun and they will be accepting fan votes all this week will Friday December 7th.

Who’s joining the Transformers Hall of Fame next? You decide! In honor of #Tranformers35, this year’s categories are all about 1984 and 2019. Cast your votes HERE, before Friday, December 7 at 11:59pm EST and stay tuned for the winner announcement later this month!
- CLICK IMAGE TO VOTE NOW -

To celebrate Transformers 35th Anniversary, this year’s fan-vote categories pay homage to over three decades of MORE THAN MEETS THE EYE history!

Favorite fictional character from the 1984 season of The Transformers animated television series.

2019 Transformers War for Cybertron Siege toy of the year.

• See the official Facebook announcement with link to vote HERE!

• Winners of both categories will be announced on the Transformers Facebook page later this month.

PAST HALL OF FAME INDUCTEES: 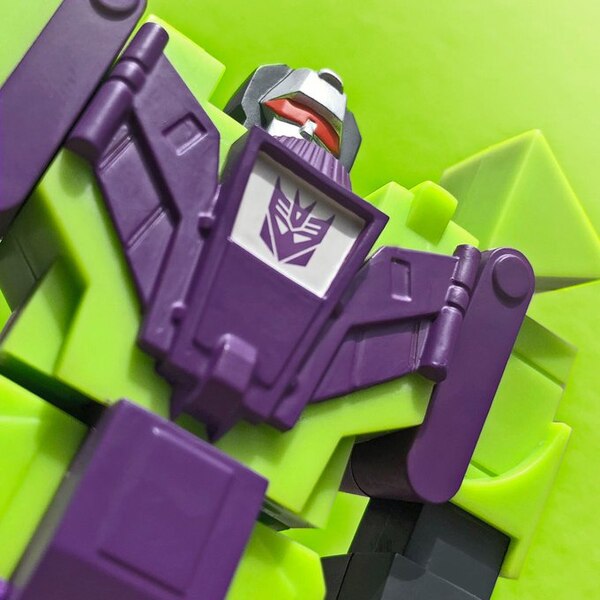 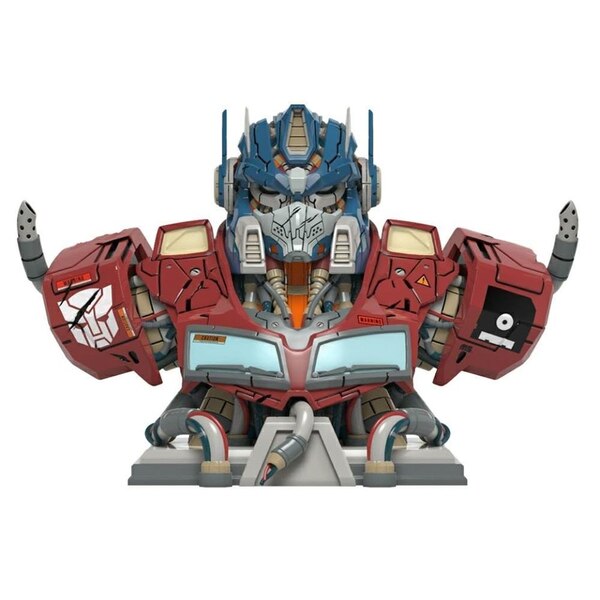 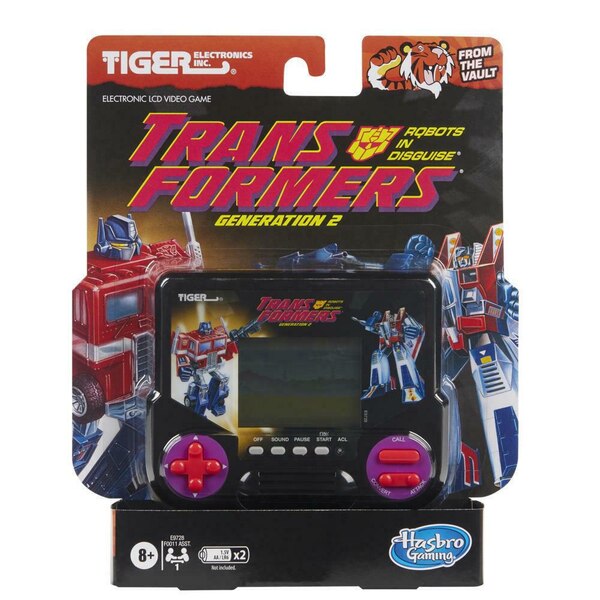 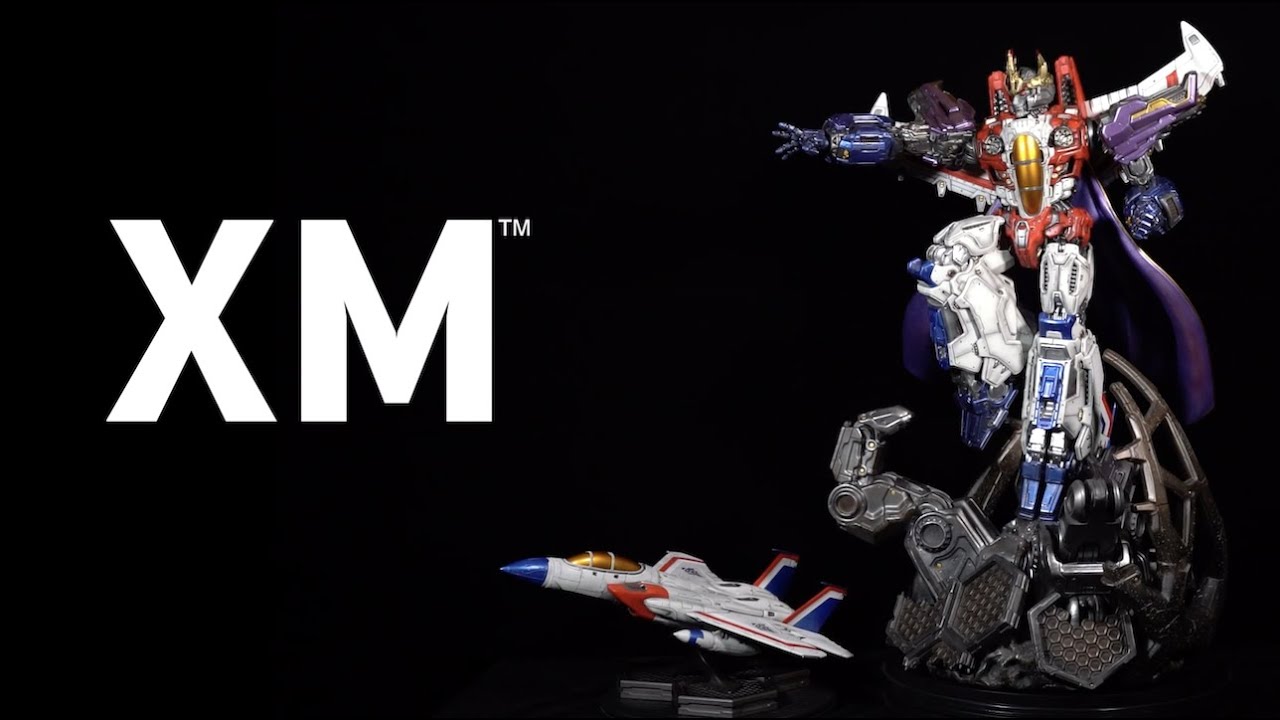 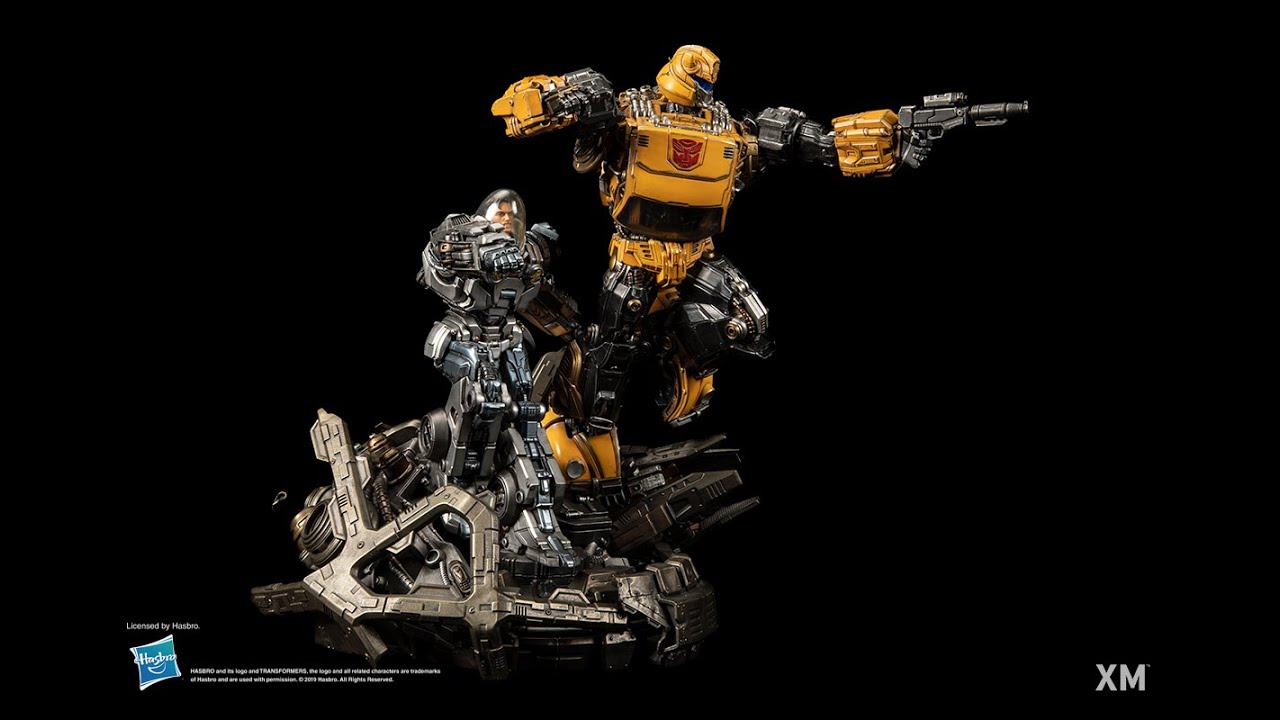 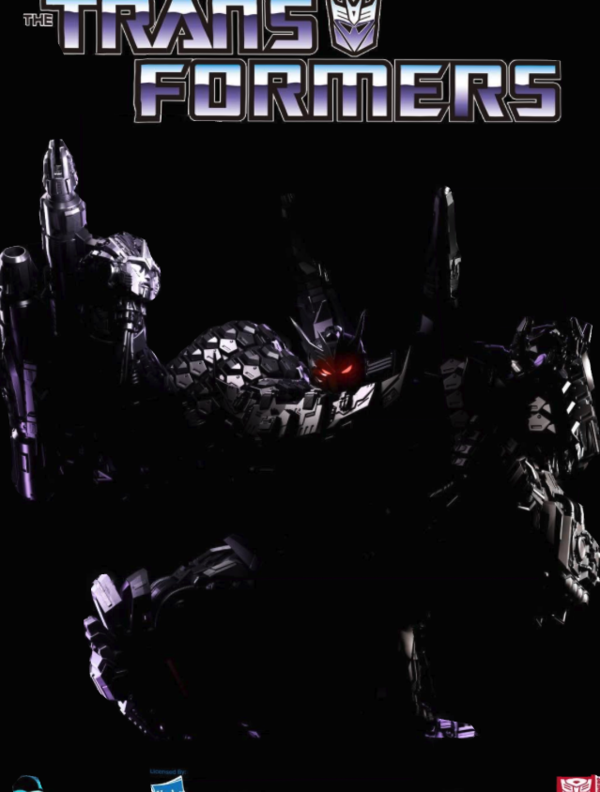