Rob Springer of Radio Free Cybertron and Zone Base fame has posted new info on the story he broke: Power of the Primes Deluxe Wreck-Gar! The figure is scheduled to ship from Walgreens' distribution center in late September, meaning it'll likely turn up on a similar timeframe to the Titans Return Brainstorm and Clones exclusives. Keep reading for more info and a link to Zone Base!

That date implies an arrival of September 28th 2018, though considering it's in a deluxe shipment, that's not a hard date (so settle down if it's not at your store until a little later). The past two exclusives have been making appearances anywhere from October - December, so this shipping date falls in line with the same general expected time frame.

Wreck-Gar is a remold of the Combiner Wars Deluxe Groove, which was originally created for Unite Warriors Defensor. It's already available in two different shades of orange as CW/UW Technobot Afterburner/Afterbreaker! 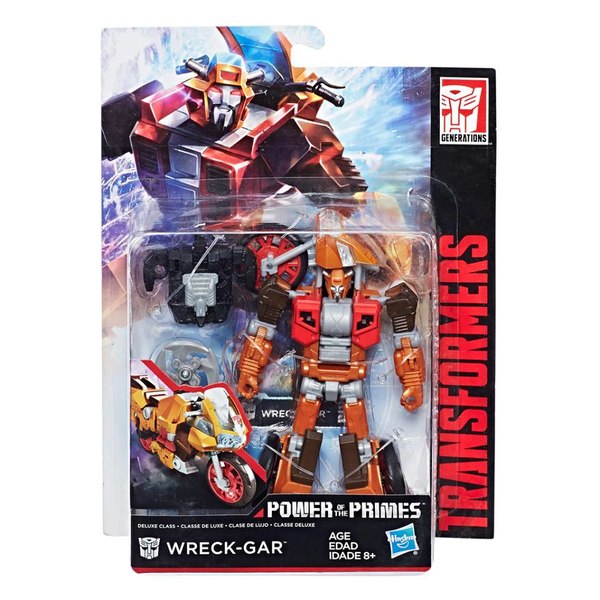 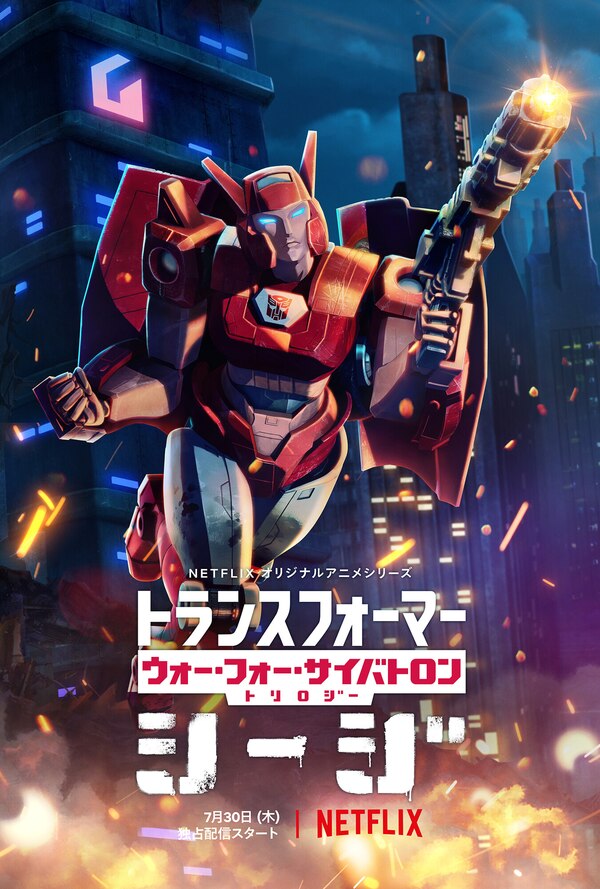 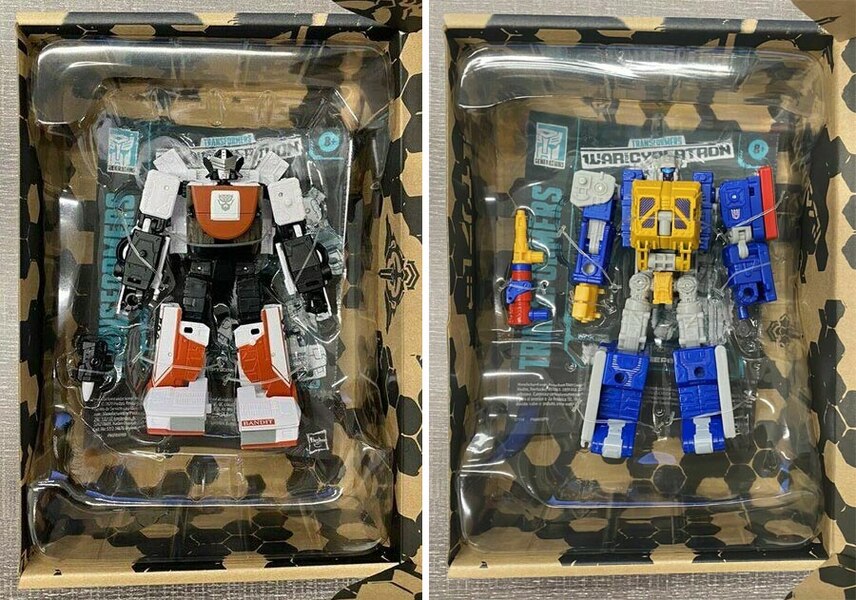 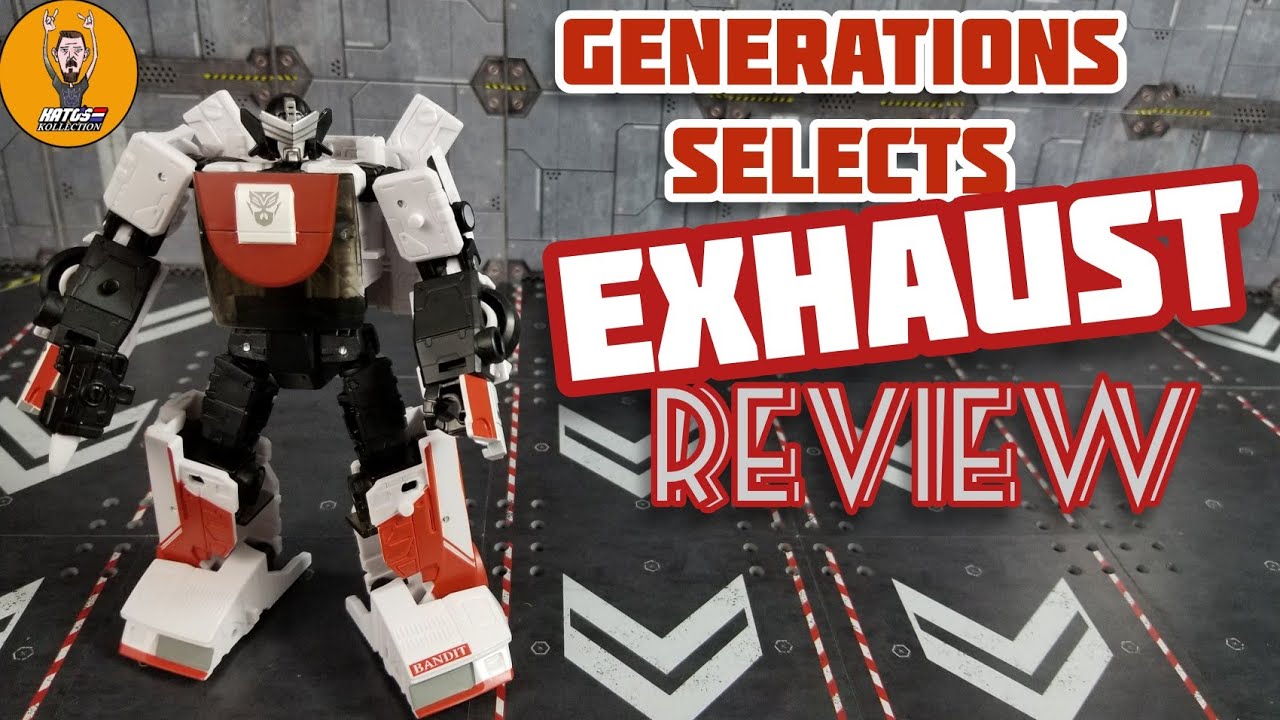 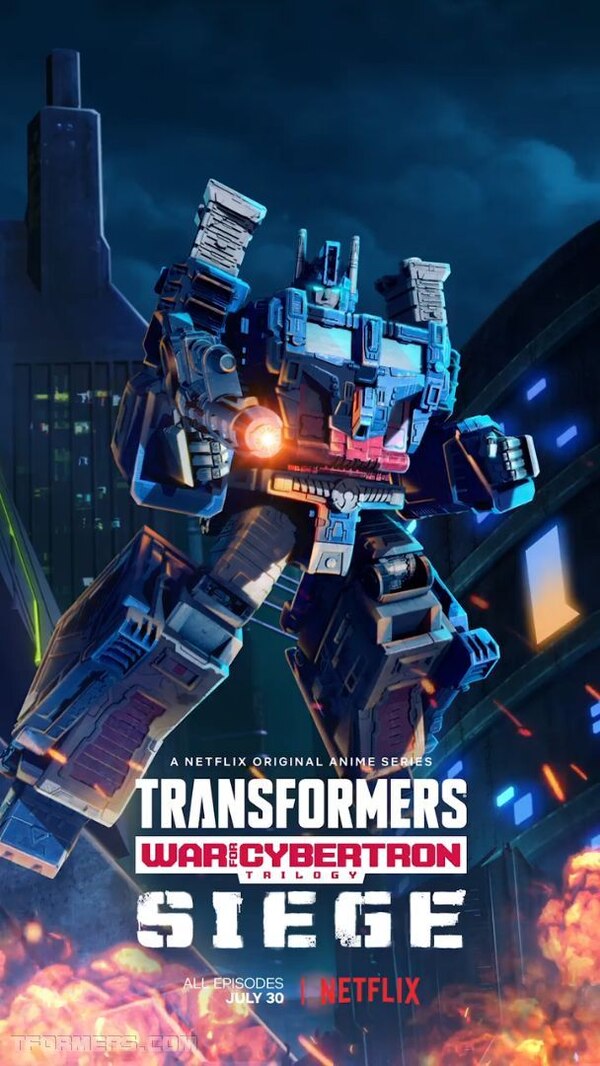 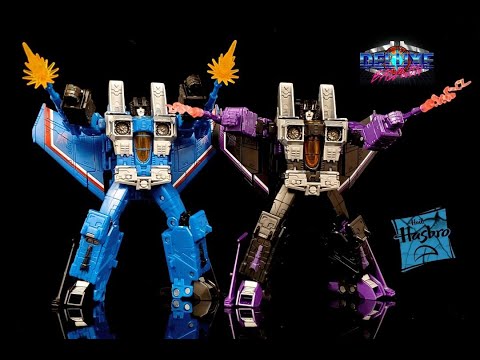 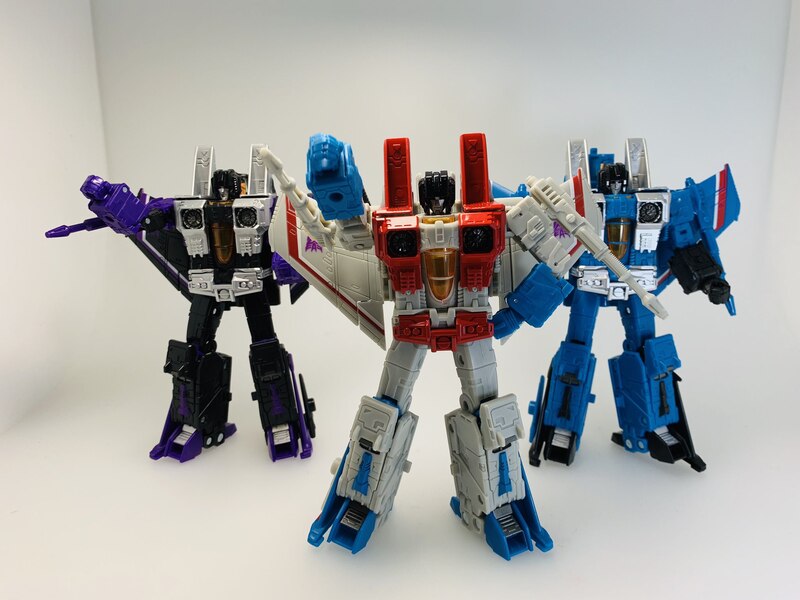