Walmart.com has listed numerous Price Drops on Transformers toys from lines such as War For Cybertron: SIEGE, Studio Series, Power of the Primes, and Bumblebee Movie on sale now, some of them over 50% off. Here's are some deals I found at time of posting:

Check out these and other Price Drops while supplies last at the following link: 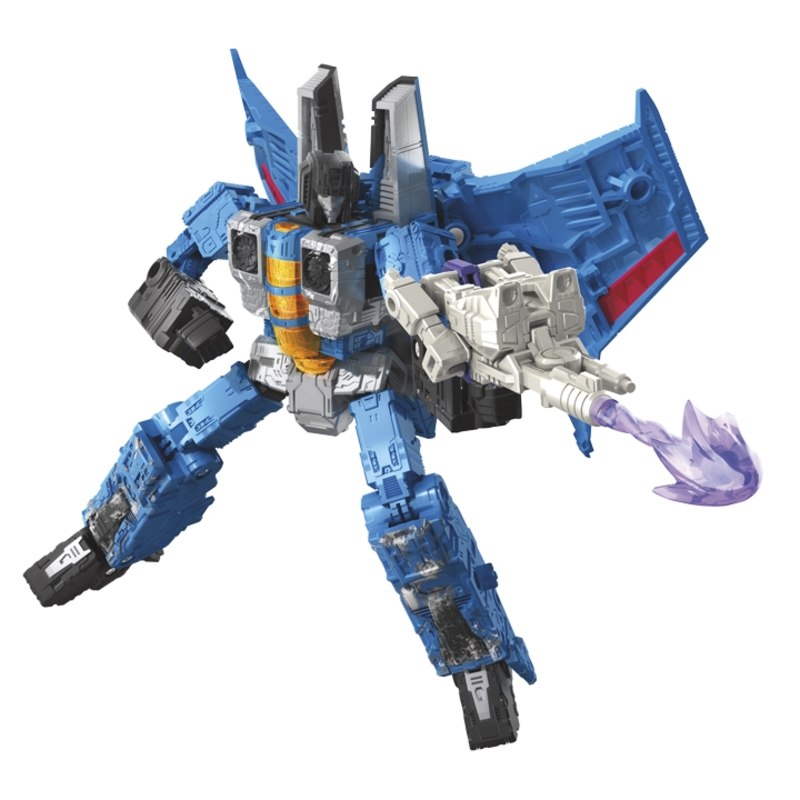